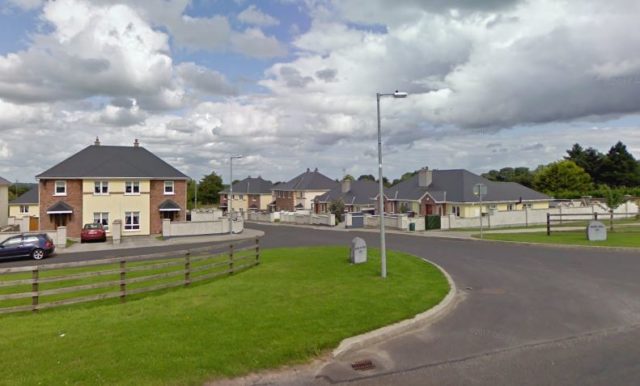 There was an air of anger voiced by Councillors at this months Borris-in-Ossory/Mounmellick Municipal District Meeting over the lack of movement on a boundary fence that surrounds a Rosenallis housing estate.

At the meeting, Councillor David Goodwin put forward the motion for Laois County Council to re-erect a fence at the Meadowbrook estate in Rosenallis.

The Council responded to the motion by confirming that the project is going to tender for the replacement of the fence and that the work would be completed subject to funding.

Councillor Goodwin then voiced his anger towards the Councils lack of progress on the matter, and pointed out that this is second time he has put this motion to the Council, with the issue also being raised last October.

“It will cost us more money if this happens and I don’t want to point out what will happen and the type of legal proceedings that could be entertained if someone is killed as a result of this. This is a County Council estate, it was originally in need of fencing when it was built, so it is still in need of fencing.”

Cllr Brendan Phelan also backed Cllr Goodwin on this issue and he feels that the only solution is for a walled structure to be erected and it would significantly reduce the risk.

Cllr Paddy Bracken added that the problem must be addressed quickly and that the day of wooden fences being erected around housing estates and graveyards is long gone, and permanent structures should be put in place.