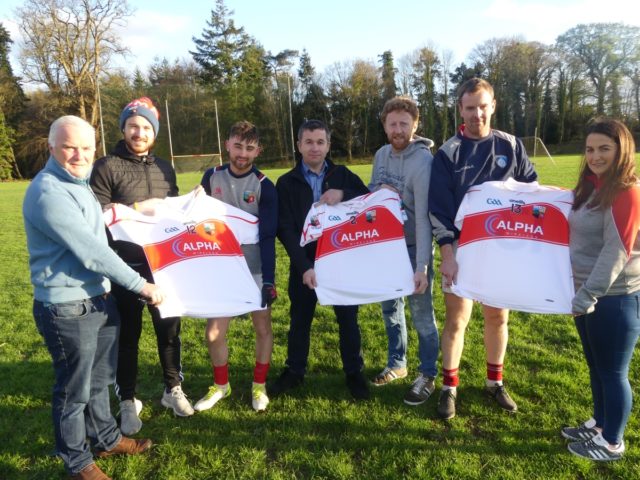 All sports clubs rely on the support of sponsors – and in most cases those sponsors are local businesses that put their hand in their pocket to back the team in their community.

Emo GAA are no different and this week they were presented with a new set of jerseys thanks to two businesses that have strong connections with the club.

Alpha Wireless, owned by Fergal Lawlor, might operate their business in O’Dempsey’s territory but Fergal’s family have a long and storied association with the Emo club and Fergal was in the Emo club grounds on Tuesday night of this week to hand over the new gear.

Finline Furniture have long been big supporters of Emo too. Set up by Kieran Finane snr in the 1970s, his son Ciaran – who has played senior with Emo along with his brother Killian – was in attendance.

Emo won the Laois intermediate football title last year and have started this season in impressive form. They are currently second in Division 1B following their win over Mountmellick on Thursday.

The club boast very impressive facilities at their grounds in the village – and have further plans to develop further, including a stand and new dressing rooms. 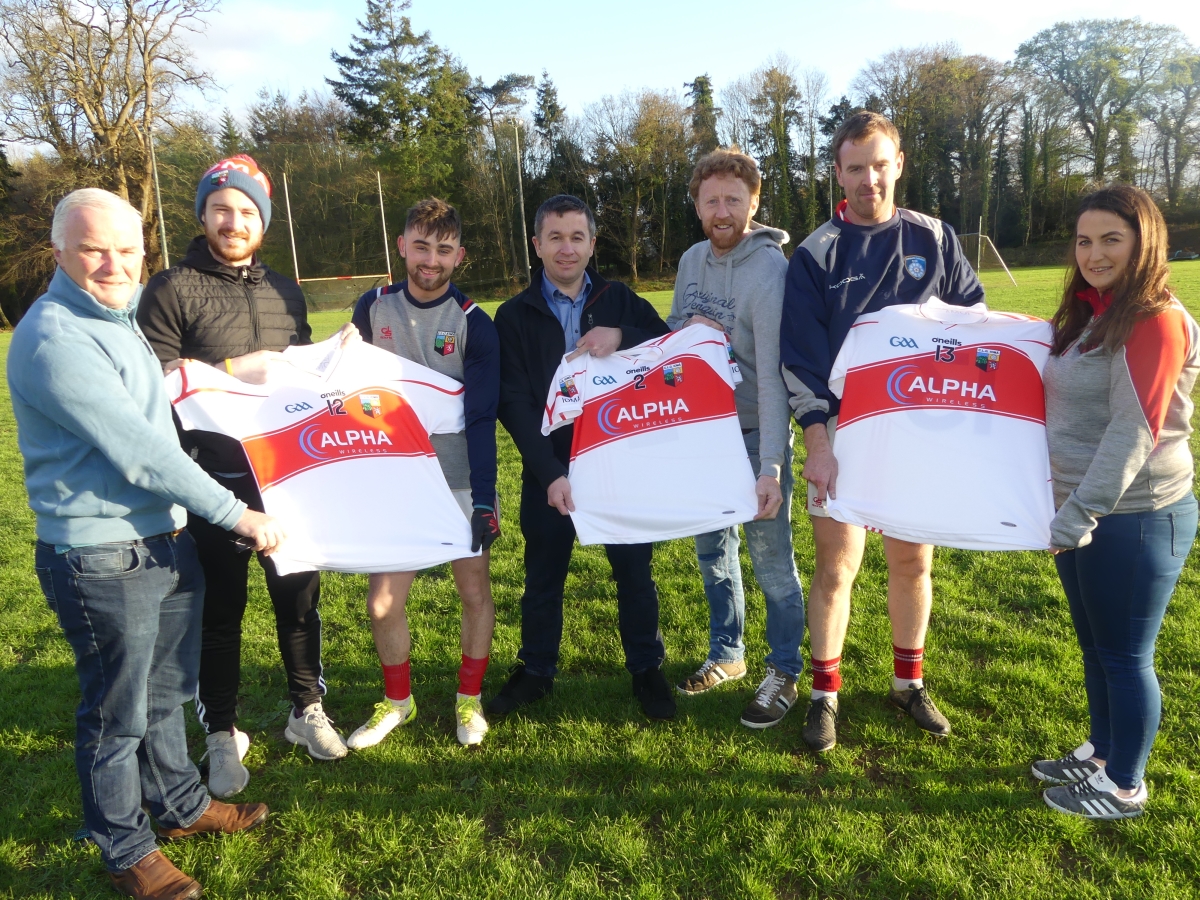 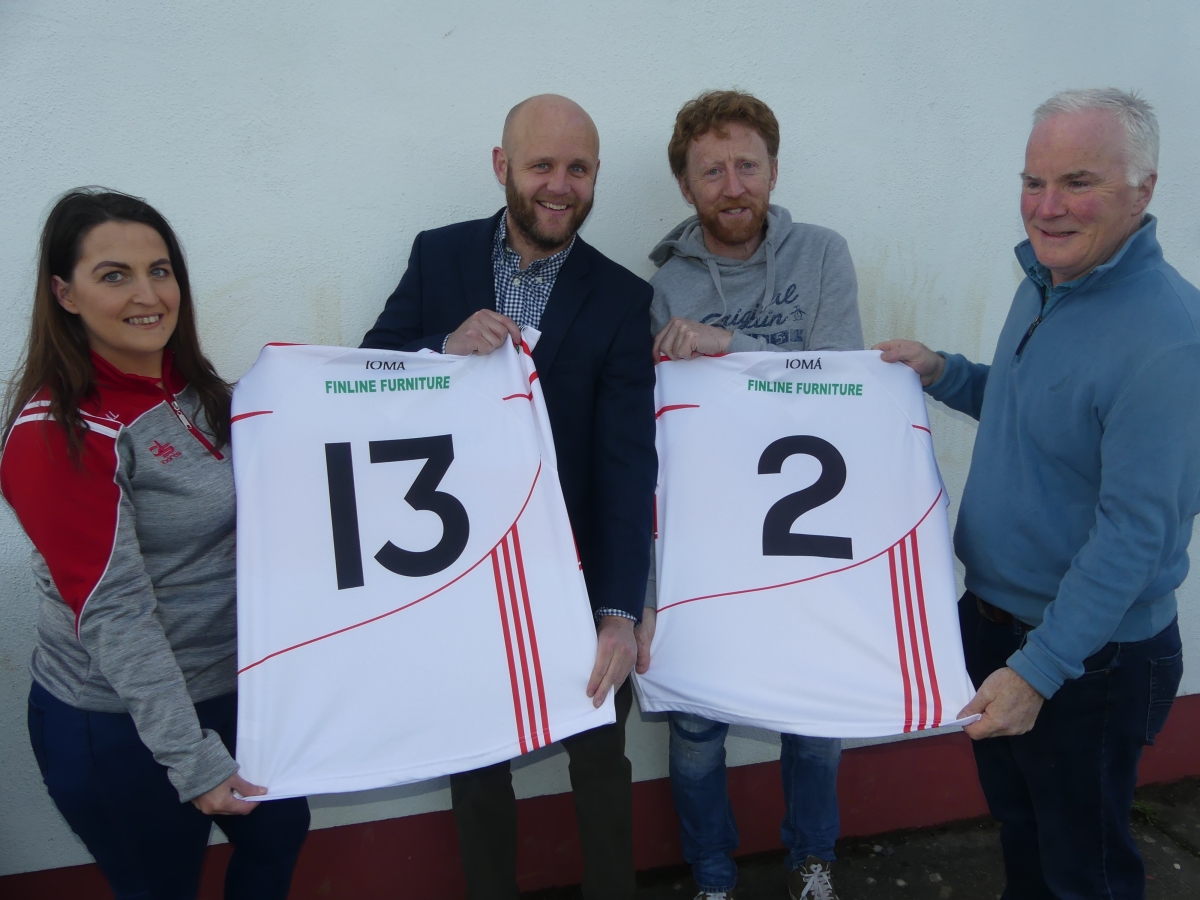 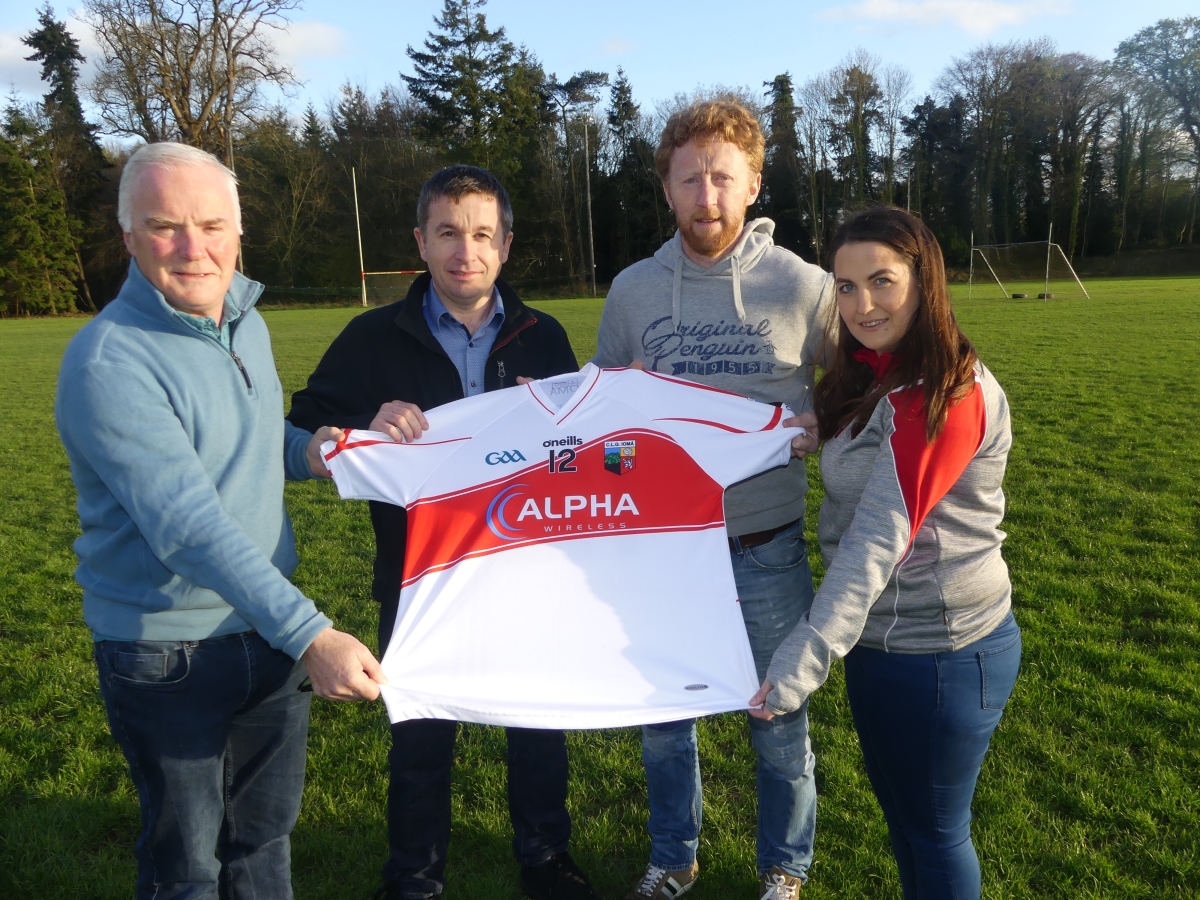 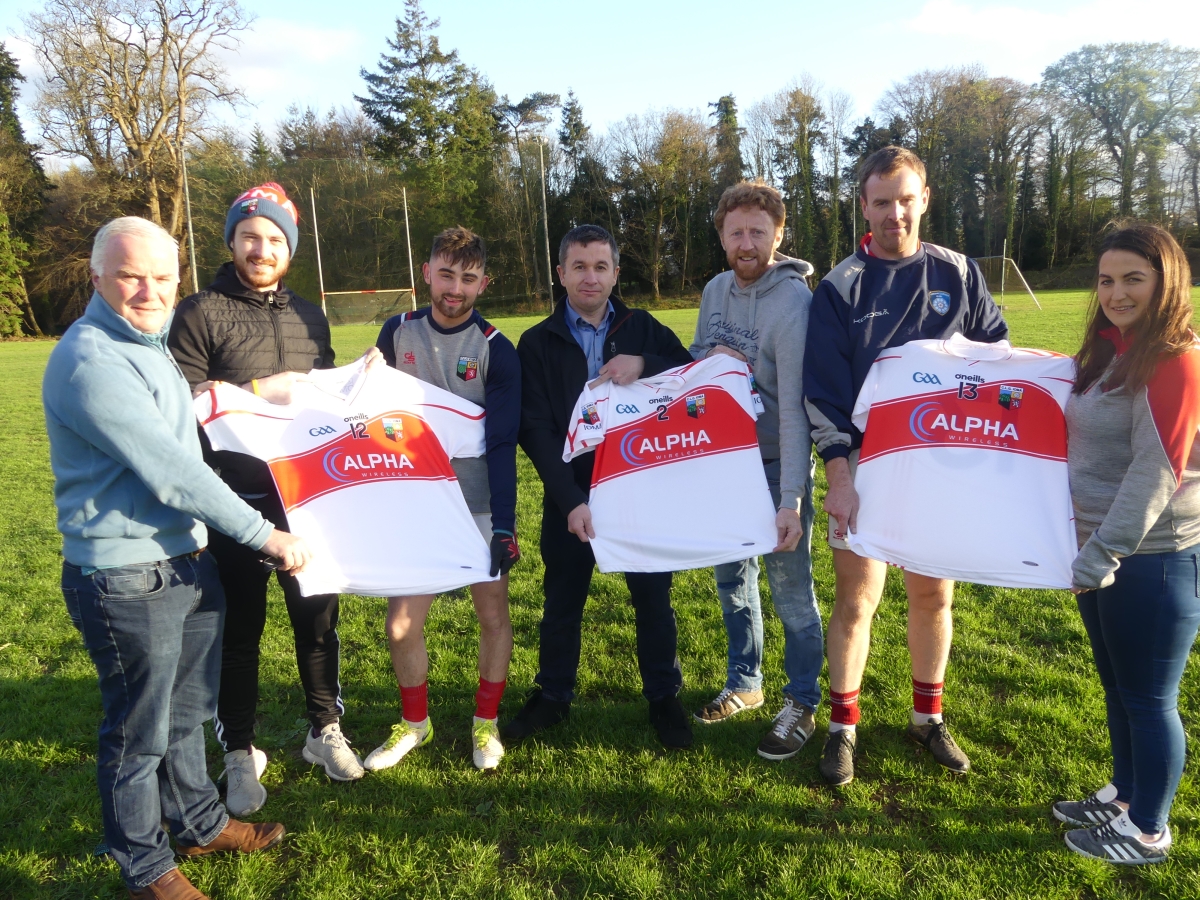