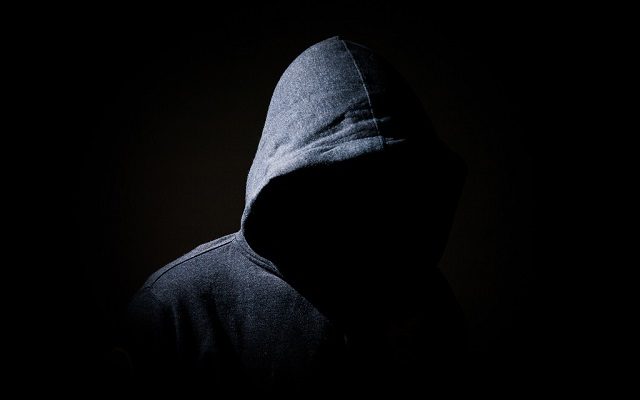 Residents in a Graiguecullen estate have been tormented by senseless vandals committing anti-social behaviour.

Local councillor Ben Brennan has called for a high boundary wall to be erected at the Vale estate to protect private houses at the latest meeting of Graiguecullen-Portarlington municipal district.

“It is unreal what is going on day and night”

“What is happening there is not very nice. Young people are coming into the public green spaces there and it is unreal what is going on day and night,” said the Indepedent councillor.

The cllr also pointed out that there are plans to build about 78 houses at the back of The Vale development.

Cllr Pádraig Fleming supported the motion and said there were “a lot of issues” in the estate.

Area engineer John Ormond said he would meet cllr Brennan to discuss the request. “It will also be necessary to contact the developer of the adjacent property, as this is a shared boundary,” said Mr Ormond.