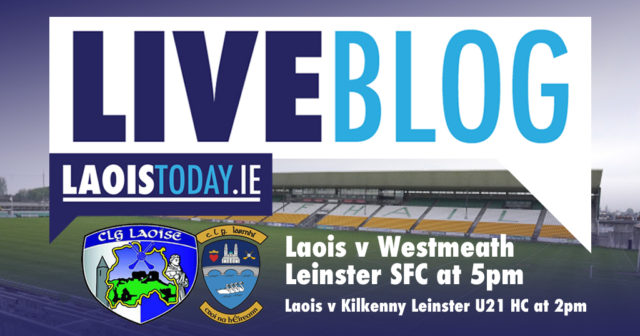 Championship season. You can’t beat it.

We’re in the middile of the busiest month of inter-county GAA action and two Laois teams are taking to the field in big games today.

At 2pm in O’Moore Park, the Laois U-21 hurlers, fielding a number of senior players, take on Westmeath.

And then at 5pm the seniors do battle with Westmeath in Bord na Mona O’Connor Park in Tullamore.

John Sugrue’s men haven’t lost a game in league or championship this year and come into today’s clash on the back of an epic extra-time win over Wexford and a Division 4 league final win over Carlow.

Indeed the last county to beat Laois was Westmeath in the O’Byrne Cup back in January.

Laois are slight favourites at 4/5 but haven’t won back to back championship games in Leinster since 2007.

We’ll be live blogging both games and will have reaction, analysis and more on site throughout the day.