Players and managers come and go. So too do leading county board officials and backroom members.

But when you think of the Laois senior footballers, there is one man who has outlasted them all – kitman Ollie Byrne.

The Portlaoise man has been there through good times and bad, every training session, every match. No job too big or too small.

For almost 40 years, Ollie Byrne has devoted a large portion of his life to his county and his club Portlaoise.

He then took up the role of Football Board secretary in 1992 and has held the position ever since.

But before all of that, Ollie was a kitman for the Laois senior footballers under manager Tom Darcy in 1981 when Laois reached the Leinster final.

He has to be the longest serving kitman in this country and his devotion to the role is simply incredible.

With Ollie now firmly established in his own backroom structure, Sugrue says he is like ‘part of the furniture’.

John said: “The work Ollie has done with Laois GAA is unparalleled in the last 40 odd years and more.

“He is part of the furniture of O Moore park and will always remain so.

“The last thing to say is that good furniture if held onto long enough gains value and Ollie is no different in that sense!”

Laois County Board Chairman Peter O’Neill says that people like Ollie are ‘worth their weight in gold’ to any organisation.

Peter said: “Ollie is a simply incredible servant to the GAA and is worth his weight in gold.

“He first served as kitman under Tom Darcy so that gives you an indication of how long he has been involved.

“And one thing is for certain, we never lost a football under Ollie’s watch!

“Ollie spends his days with Portlaoise and his nights with Laois. He is simply a fantastic volunteer and we would be lost without him.”

In his playing days, Ollie represented Portlaoise at junior, intermediate and senior level.

He has also managed three Portlaoise teams which all went on to win All-Ireland Feile titles while his son Colm was full back on the Laois team which won their most recent Leinster title in 2003.

Laois GAA PRO Pat O’Sullivan has served alongside Ollie since 2010 and he says that although many players and managers have come and gone, Ollie Byrne is the one constant thing about the Laois footballers.

Pat said: “Ollie never misses a training session and he is always there to open up O’Moore Park whether it is for gym work or pitch sessions.

“He is an extremely loyal person and that is what both managers and players like about him.

“Ollie takes his job very seriously and would be very highly regarded by people from other counties.

“While this year has been great for everyone involved, Ollie has experienced many lean years but he always keeps going and he never complains.

“He is also absolutely brilliant with younger members of panels. He makes that extra effort to get to know them and incorporate them into the squad.”

Laois Senior football captain Stephen Attride made reference to Ollie is his winners speech after the Division 4 final win over Carlow.

He has now described him as ‘one in a million’.

He said: “Ollie Byrne is an absolute legend and one in a million.

“He wins and loses with all of us. He enjoys the wins like we do and takes the losses as bad as we do too.

“He is an integral part of the Laois senior football team and we are very lucky to have him.”

Here’s hoping Ollie will be celebrating again on Sunday evening! 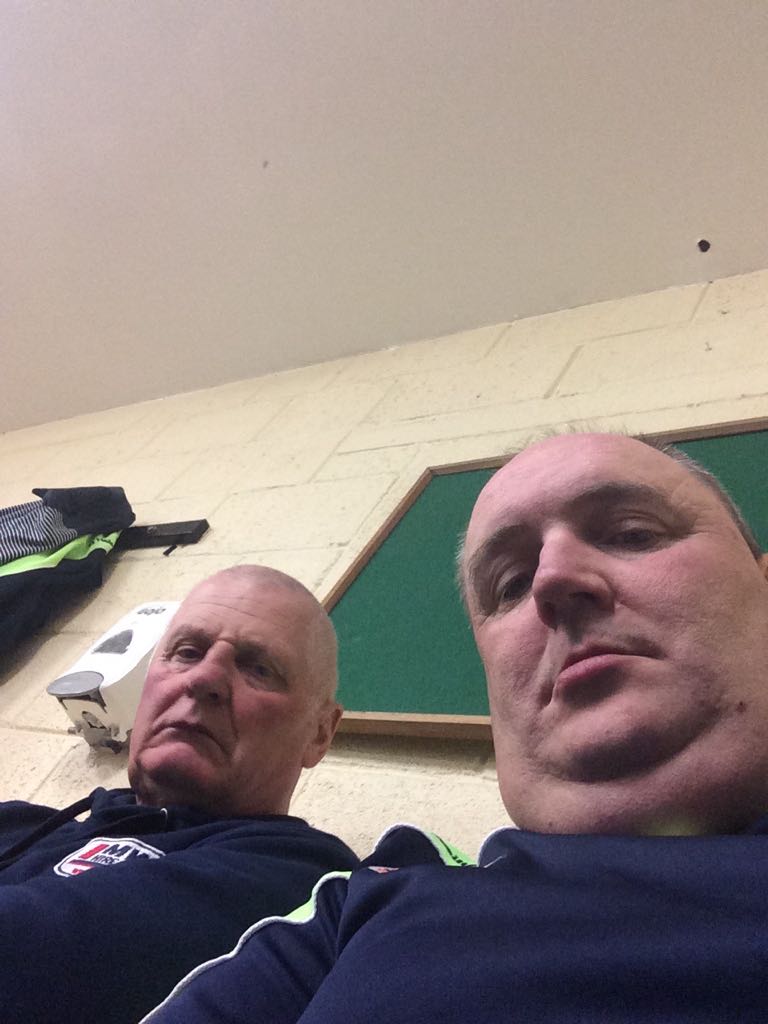 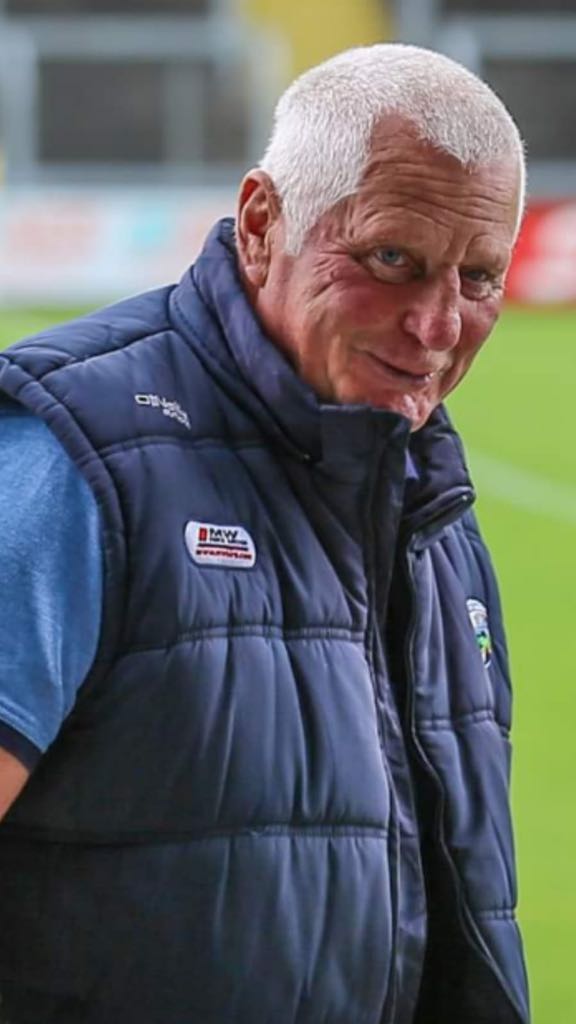 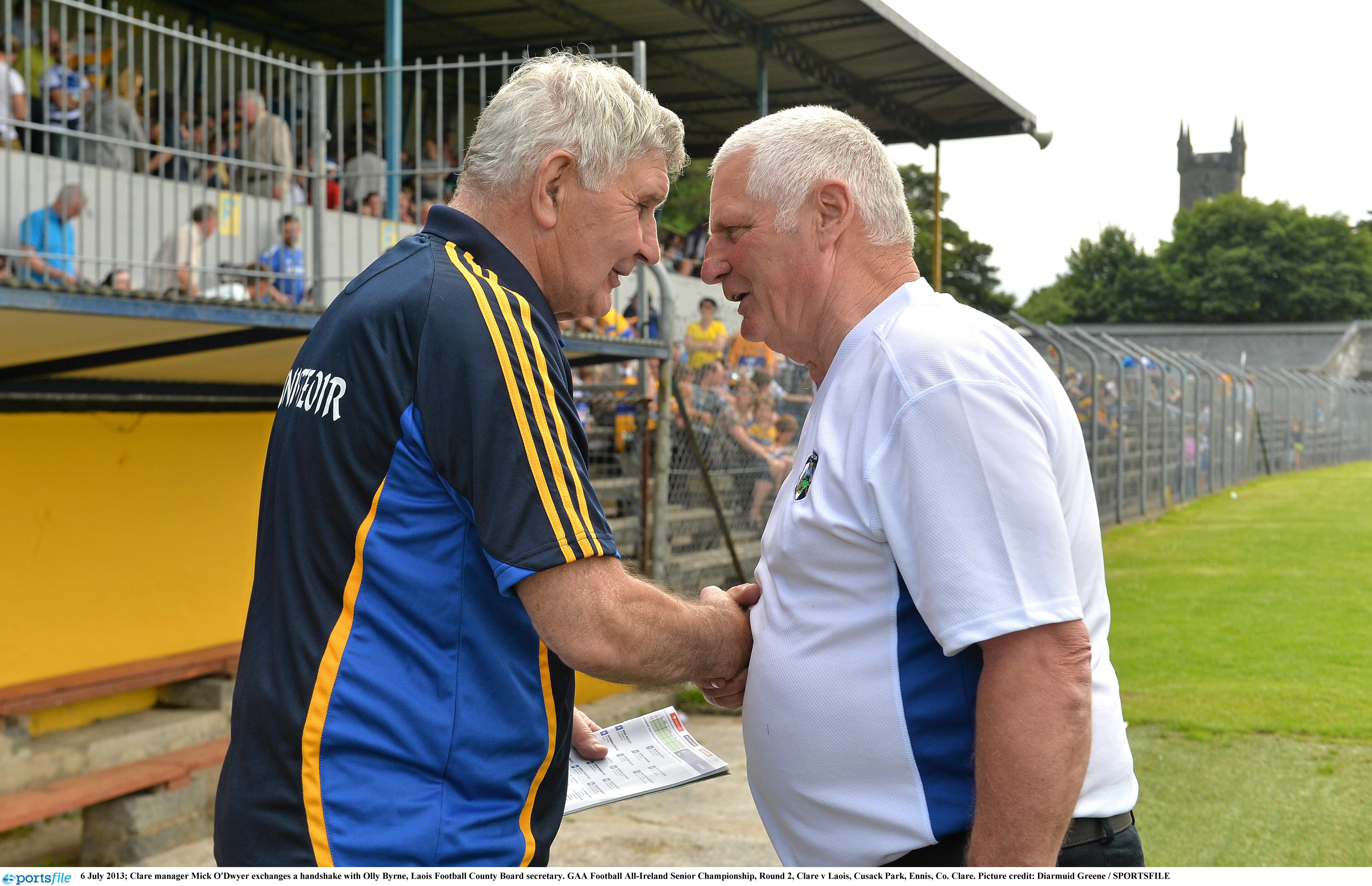 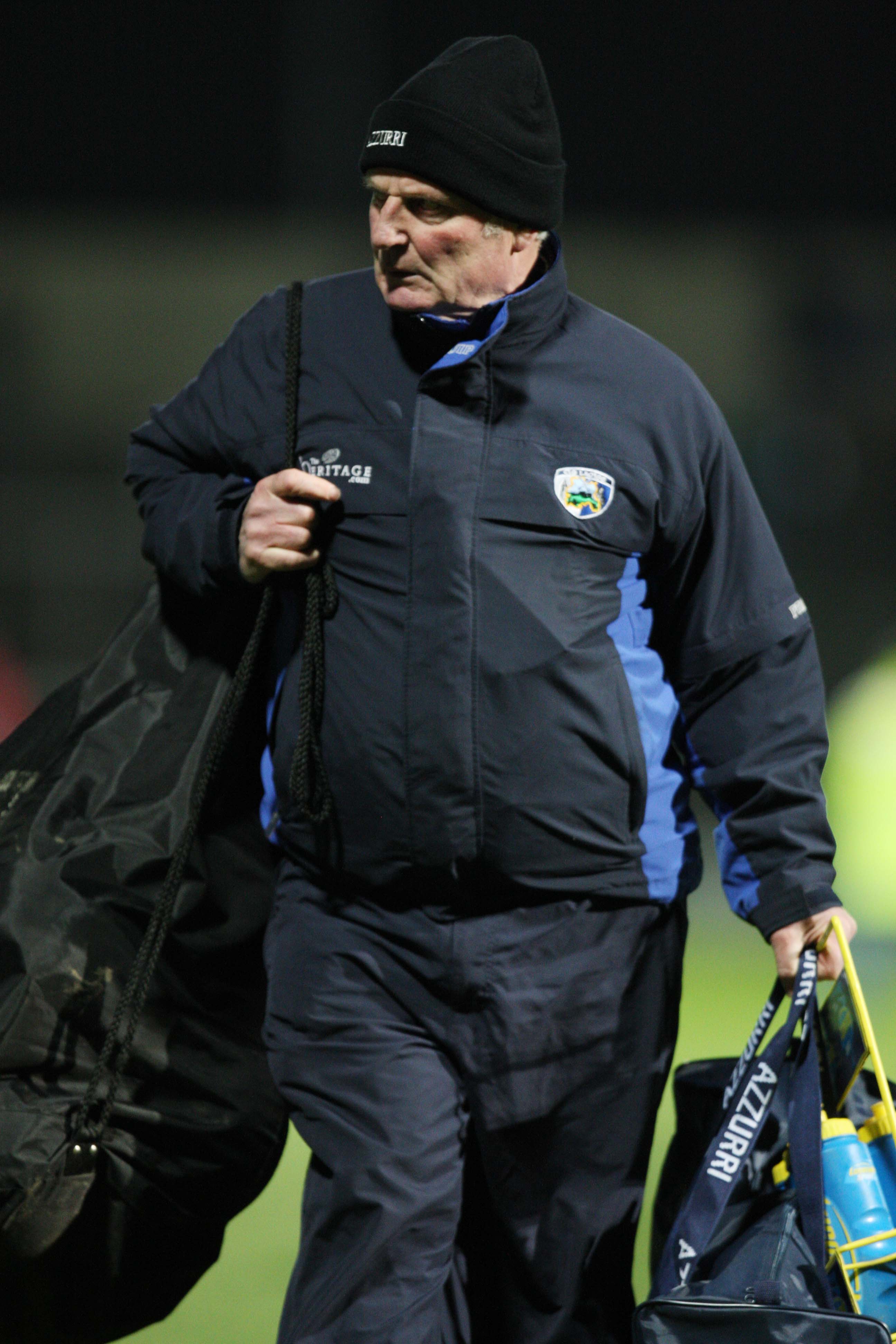 SEE ALSO – After eight years in exile, Glynn is gearing up for Leinster final