It’s all steam ahead again for this year’s National Steam Rally and preparations for the annual event are well under way ahead of the August Bank Holiday weekend in Stradbally Hall.

The August Bank Holiday Weekend sees over 20,000 people descend on Stradbally, Co. Laois for a fun filled weekend of entertainment.

The perfect family day out – which is now celebrating its 54th year – has lots of activites for all of the family.

Among the attractions are:

As well as that, the experience on the steam train through the woods on the grounds of Stradbally Hall is not to be missed.

Over the course of the two-day festival, over 30 steam engines will work their way around the grounds of Stradbally Hall.

The Irish Steam Preservation Society National Steam Rally is the oldest event in the Irish Steam and Vintage Calendar,  it promises to be as big as ever this year. The event which has been running every year since 1964 attracts steam enthusiasts and families all over Ireland and over seas.

There are a few changes being made to the event this year. Alongside around 30 full size steam engines, there are now separate display arenas for the tractors, oil engines, vintage cars and commercials to name a few. Come along and view these exhibits in all their glory.

This year they also have the comeback of the Saturday evening celebrations through Stradbally town. They have three fairground organs filling the streets with their music while the crowd can watch the heavy haulage display and the parade of engines, tractors and cars. This brings a great atmosphere to the town and is the best way to kick off the weekend.

The working arena returns this year with a trashing display from the Deegan Family, the Stone Crusher from the Glynn Family and the Saw Bench from the Jenkinson Family. This proves to be a treat for the young and old every year.

Following on from last year, the MGA ponies will return to their own arena and provide entertainment throughout both days of the rally.

Come along and marvel at the games these full-size steam engines can compete in under the instruction of the arena marshal. Musical chairs and the slow steam race to name a few.

The carnival and kiddies area is always a treat for the little ones. And when you are in need of a rest and relax why not go to our food court and enjoy the live music and wide range of foods.

There are several trophies up for grabs at the National Steam Rally, including the ‘Best turned out’ in the categories of Steam Engine, Model Steam Engine, Vintage Car, Vintage Tractor, Oil Engine, Commercial, Motorbike and Model T Ford Cars, however all Vintage must be pre-1980.

Why not come along and experience this fantastic weekend for yourself and your family. Entry is €10 and children under 12 go free.

There is also weekend camping available from Saturday August to people travelling from near and far.

Gates open from 10am on Sunday and Monday, August 5 and 6. Car parking is free. 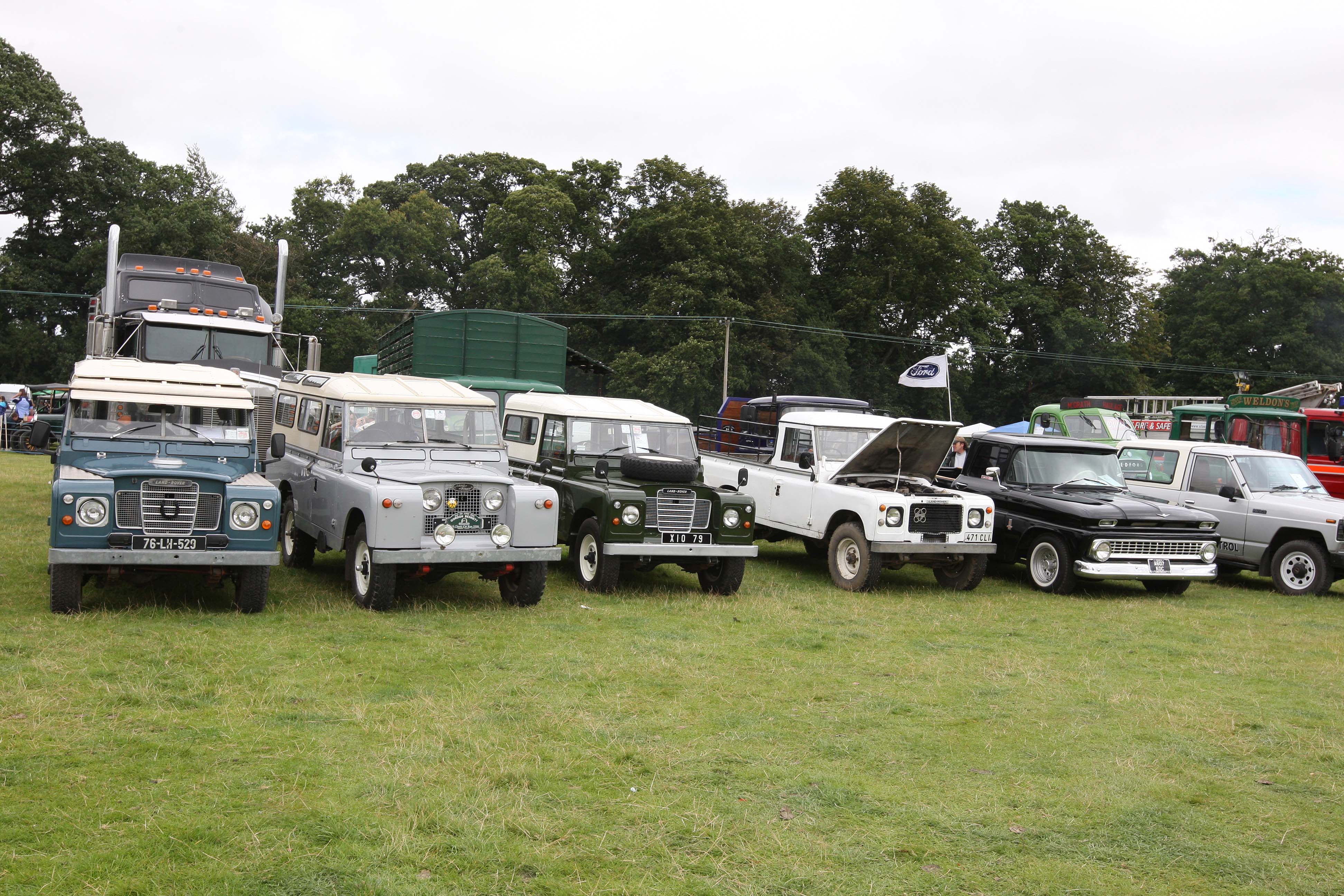 SEE ALSO – Moment in Time: Looking back at the 2001 Stradbally Steam Rally