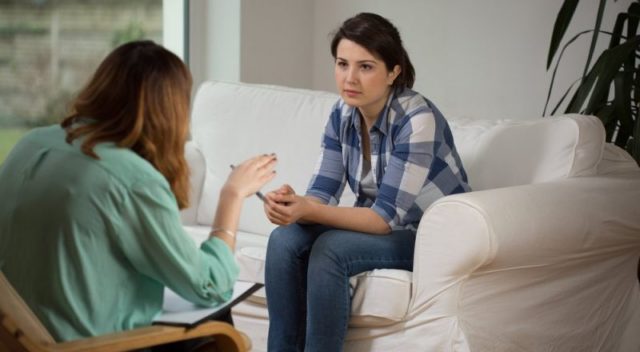 Funding for Child and Adult Mental Health Services in Laois and Offaly has increased by over €1.2 million due to a major increase in demand for services in the area.

Jim Daly TD, Minister for Mental Health, held a special meeting earlier this week with the nine Chief Officers of the HSE to review existing CAMHS provision, and to see how this might be strengthened in the future.

This initiative by the Minister complements the regular meetings he has with mental health specialists within the HSE.

There has been a significantly increased demand on the CAMHS service nationally since 2012.

The number of referrals received in this area increased from 167 to 1,044 during the same time period.These trends play out nationally.

A focus for the Minister was to discuss possible improvements around referral pathways on CAMHS, including raising awareness among all health professionals involved in this process. The Minister stressed that while there were many good examples of CAMHS operation at local level, there was scope for improvement in examining a standardised approach nationally.

This would require, for example, better links with other services such as Disabilities, Primary Care or DBT Therapy. The Chief Officers acknowledged that the recent appointment of around 114 Asst. Psychologists and 20 Senior Psychologists for Primary Care will help clarify roles and responsibilities between that service and CAMHS.

The Minister, in his discussions, highlighted the potential of on-going work to introduce as soon as possible a new national contact telephone line for mental health services and a Tele-Psychiatry service. These services should assist in reducing inappropriate referrals to CAMHS and help direct those who have relatively low level mental distress issues to the range of other mental health supports available to young people.

The Minister said that “emerging demands for mental health services reflects the welcome awareness around Mental Health issues and services generally. We need to ensure the availability of the most appropriate service at the appropriate level for each young person”.

“Another issue raised at the meeting was the need for better inter-agency awareness and co-operation, including those in the educational and child care fields, of the role of the specialist CAMHS service,” Minister Daly said.

In conclusion, the Minister told the meeting “I am happy to announce that I approved 10 new posts for Advance Nurse Practitioners (ANPs) that will be specifically directed to the CAMHS service nationally.

“These new ANPs will play a key role in delivering better service co-ordination where local service pressures are greatest.

“I am satisfied from my discussions with the Chief Officers that every effort will continue at CHO level to improve CAMHS services, including having appropriate levels of intervention and maximising the potential for a new electronic referrals system to ensure quicker parental consent, better access and prioritisation of cases,” Minister Daly said.