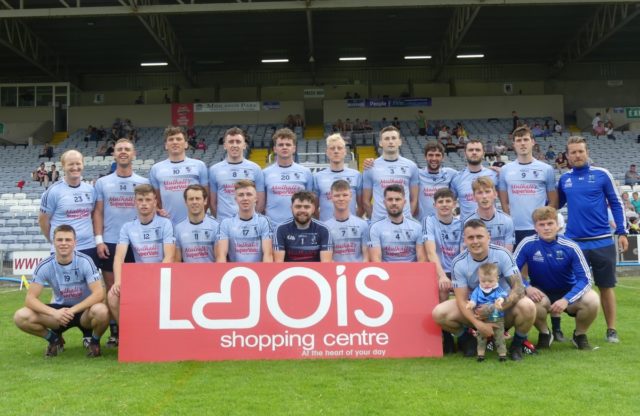 Laois U-20 star Diarmuid Whelan’s haul of 1-3 was the difference as Ballyroan-Abbey claimed the Division 1B title in O’Moore Park this evening.

The forward scored a brilliant first half goal and a host of classy points as his side won by four in the end.

This was a game of low scores and many wides with the first point arriving after five minutes via Diarmuid Whelan.

Ross Munnelly responded for Kilcruise before Fran Egan kicked them ahead for the first time after ten minutes.

Jamie Whelan levelled matters at the midpoint of the half before Kilcruise had two goal chances which yielded only a point.

The first fell to PJ Lawlor after some good work by Egan but his flick over the advancing Paudie McDonald landed over the bar.

Minutes later then a Stephen Miller high ball found Dermot Nolan on the edge of the square but his shot just went wide.

Ballyroan-Abbey finished the half well though. Shaun Murphy tied the game before the best passage of play saw Diarmuid Whelan blast away from the Kilcruise cover and unleash a thunderbolt which nestled in the corner of the net.

Kilcruise were rattled but the ended the half well as a Ross Munnelly free left it 1-3 to 0-4 to Ballyroan at the break. 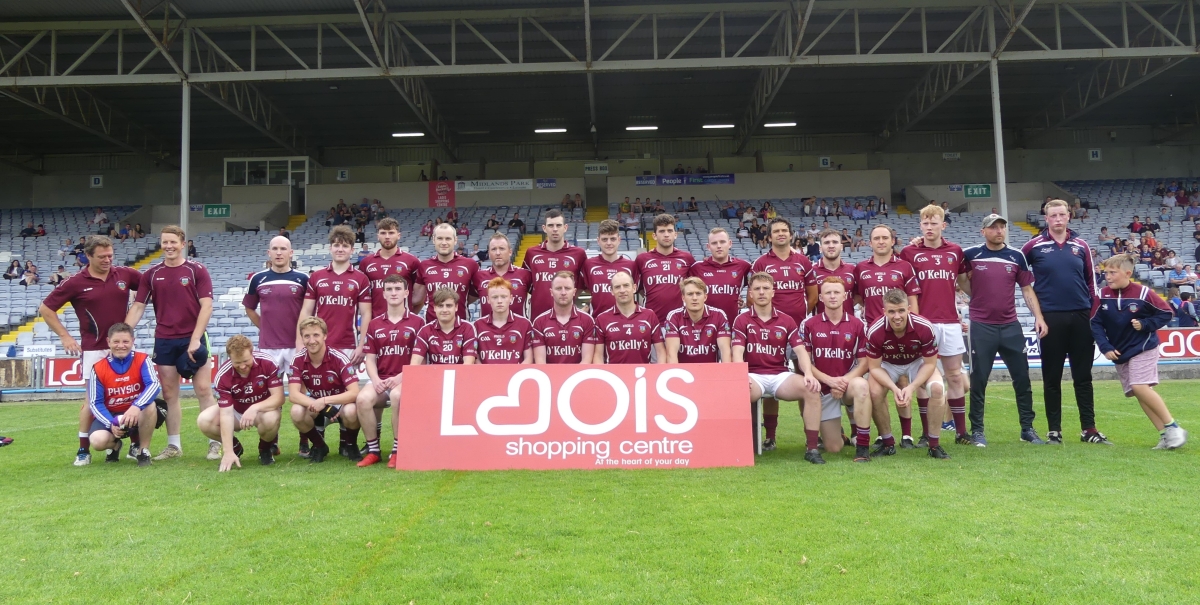 Ballyroan-Abbey extended their lead on the resumption of play when Padge Conway was dispossessed inside his own half by Diarmuid Whelan who slotted it over.

The same player then kicked a lovely score from in front of the stand to move Ballyroan four ahead.

Ross Munnelly responded with a free but Scott Conroy wiped that out before Munnelly scored again, this time from play, to leave three in it with a quarter of the game to go.

Kilcruise then almost had a goal when Fran Egan found substitute Kevin O’Neill who’s shot was smothered by Ruairi Dunne.

Martin Scully restored the three point lead before Kilcruise were given a golden opportunity to draw level.

Ross Munnelly was upended in the box and referee Joe Brennan awarded a penalty. Munnelly sent keeper Paudie McDonald the wrong way but dragged his shot wide of the post.

David Conway cut the deficit to a goal again but Padraig McMahon left four in it as we headed for injury time.