The most important competition in club hurling in Laois gets underway this weekend as the Senior hurling championship begins.

There are four games to look forward to this weekend – with one on Thursday, Friday, Saturday and Sunday.

Camross are reigning champions but this competition has proven to be ultra competitive over the last 15 years.

Indeed, since Castletown completed the last of their five-in-a-row in 2003, no club has managed to retain the Bob O’Keeffe Cup.

The unpredictable nature of the championship makes it utterly intriguing and while Camross are favourites, you can be sure the likes of Clough-Ballacolla, Rathdowney-Errill and Borris-Kilcotton won’t be too far away.

The format has changed this year as the eight teams have been placed into two groups of four.

The top team advances to the semi finals with second and third playing in the quarter finals. The bottom team in each group heads for the relegation final.

Group A consists of Abbeyleix, Ballinakill, Ballyfin Gaels and Borris-Kilcotton.

The competition gets underway on Thursday and ahead of that, we have taken a look at eight young players worth keeping an eye on:

Abbeyleix are a very young team and one of those players who should blossom this year is Liam Delaney.

He has represented Laois at minor level in both codes but concentrated on hurling solely this year.

He still plays his football with Ballyroan-Abbey and will be hoping to excel at both over the coming weeks.

Ballinakill are ravaged with injuries but the emergence of this young man at senior level is a serious boost.

Fitzpatrick played well during the league where Ballinakill reached the Division 1A semi finals.

And he is expected to become one of their key players this year. 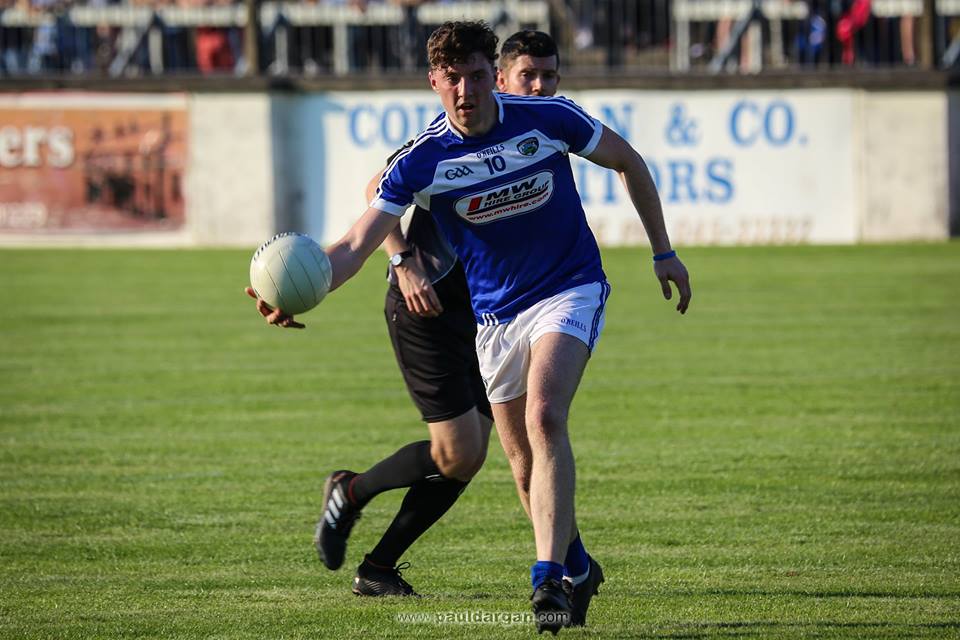 Another dual star but coming from a dual club like Ballyfin, that is to be expected.

David Connolly was on the Ballyfin team that won the Senior A championship and subsequently became the only club in the county to have teams operating at the top levels of football and hurling.

Represented the Laois footballers at U-20 level this year and will be very important if Ballyfin are to avoid the drop.

Aaron and Stephen Dunphy are twins with serious futures ahead of them but we’ve gone for Aaron here.

Has played senior for Laois and is still only 20-years-old.

Always good for a score and has a real eye for goal. 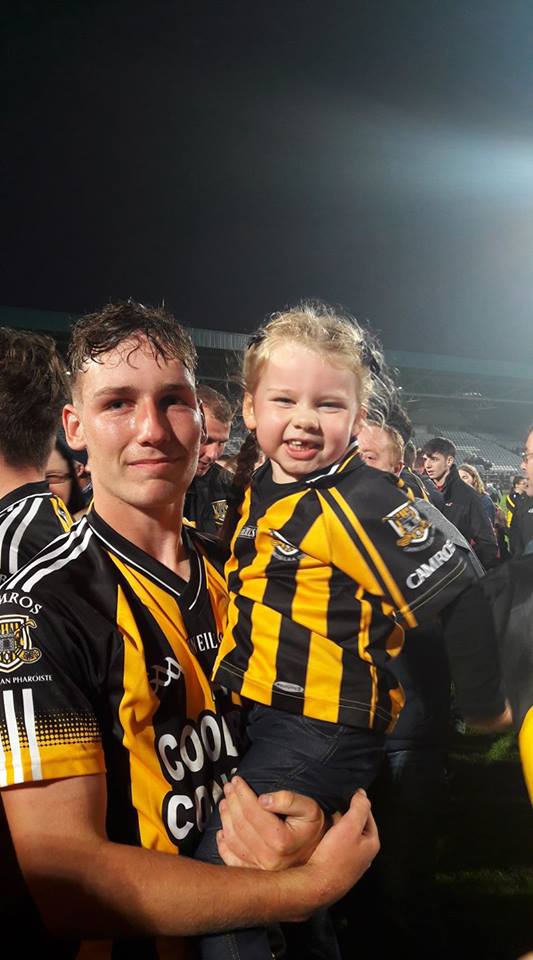 Gaughan started in the league final win over Rathdowney-Errill and this young forward looks the real deal.

Powerful and very quick, a minor winner last year, Gaughan looks like he will add even more to a Camross forward line which is very dangerous anyway.

Was part of the team which won Division 3 of the league also but highly unlikely he will remain at intermediate grade.

Jordan Walshe has been a key player for the Clough-Ballacolla intermediates for the last few years but we reckon this year he will force his way into the senior team.

Fired over seven points as they defeated Slieve Bloom in the Division 2 final a few weeks ago.

May well start the season with the intermediates but will almost certainly be drafted up as things progress.

Starred in a full forward line for Castletown-Slieve Bloom in a minor final as a 15-year-old and has continued on an upward trajectory from then.

The 18-year-old was on the Laois minor team which reached the Leinster championship semi-final last year.

He has performed well and scored highly for Castletown so far, including a goal in the league relegation playoff win over Portlaoise.

Brandon played in both the junior and intermediate hurling finals for Rathdowney-Errill last year – which they lost on the same day.

But we are tipping him to move up another grade this year and feature for their senior team.

He starred for the Intermediates in their Division 1A defeat against Rosenallis and while he may begin championship life at that level, it is very unlikely he will remain there.