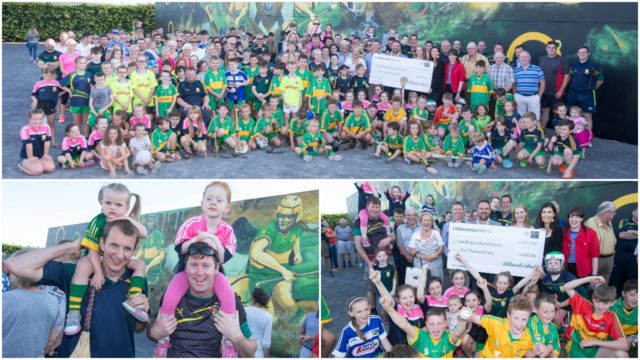 Park-Ratheniska unveiled their stylish new ball wall to the masses on Wednesday, July 25.

Park-Ratheniska were chosen as the winners of the ‘Style My Wall’ competition, which will see the club’s hurling ball wall get a mural designed by Ireland’s largest online department store.

The dual club will also receive a €5,000 donation from Littlewoods Ireland, with the total value of the prize going up to €10,000.

Park-Ratheniska entered the social media competition and made it through to the provincial rounds.

The crowds, including Laois football manager John Surgue, turned out in the numbers to see the grand unveiling. 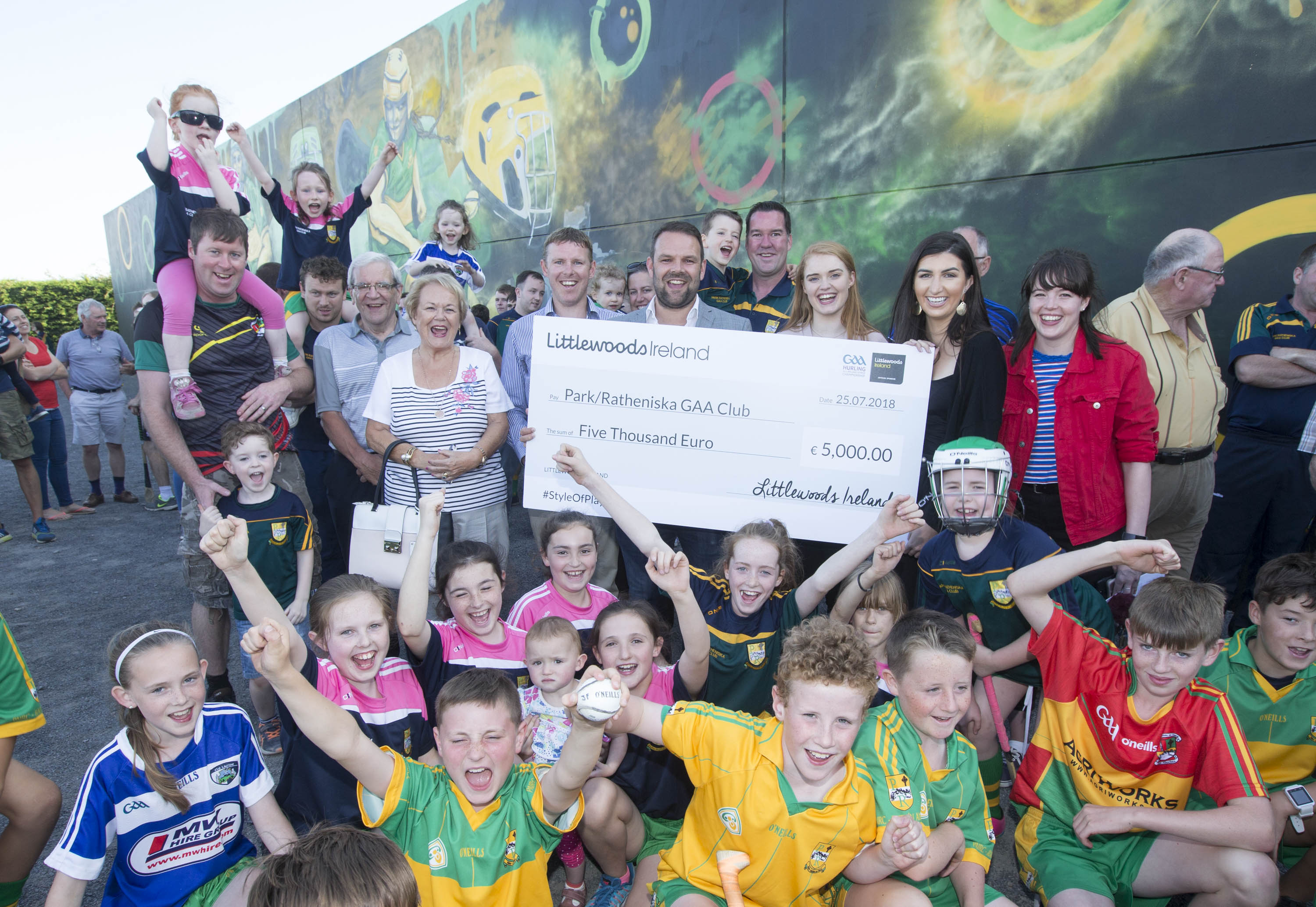 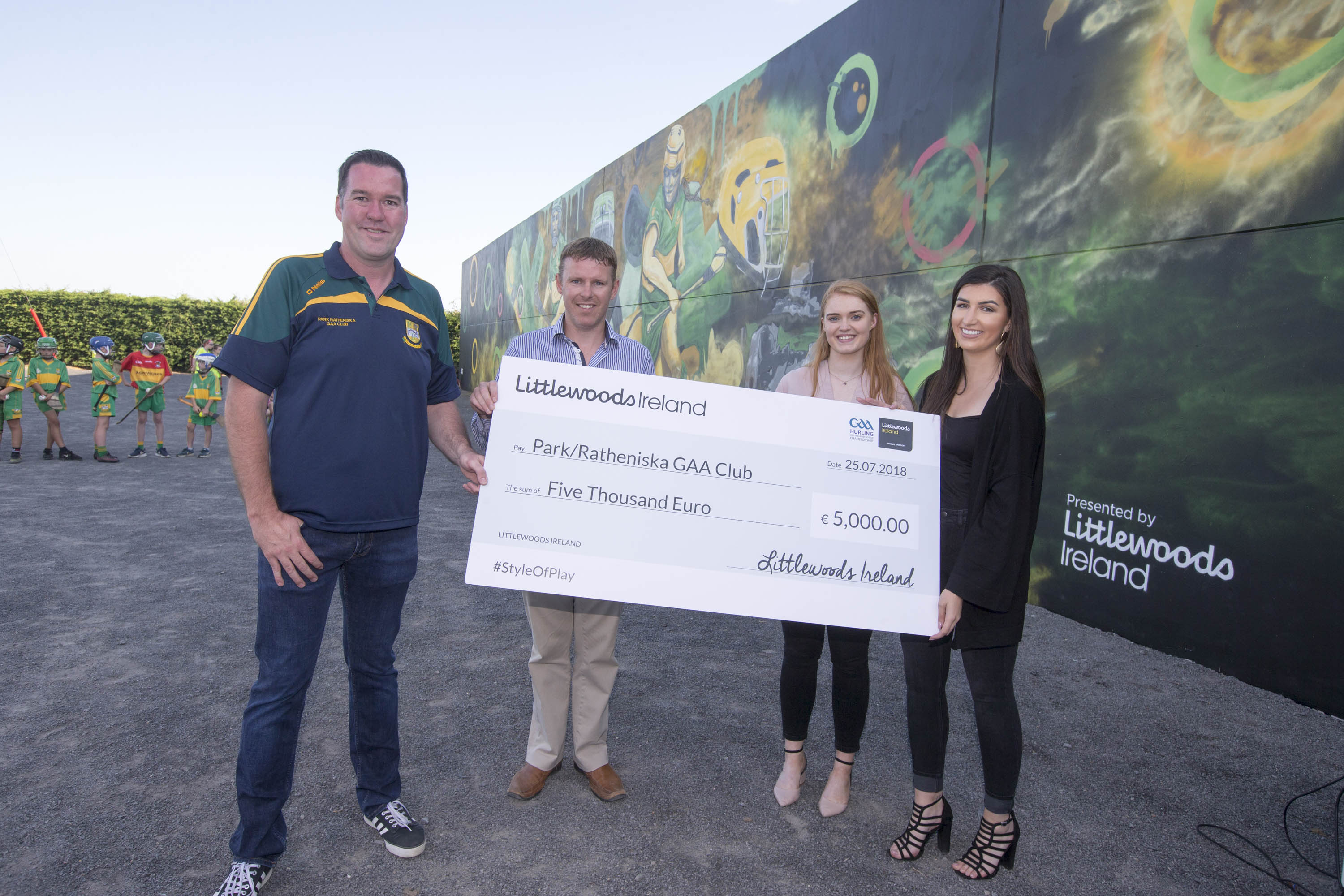 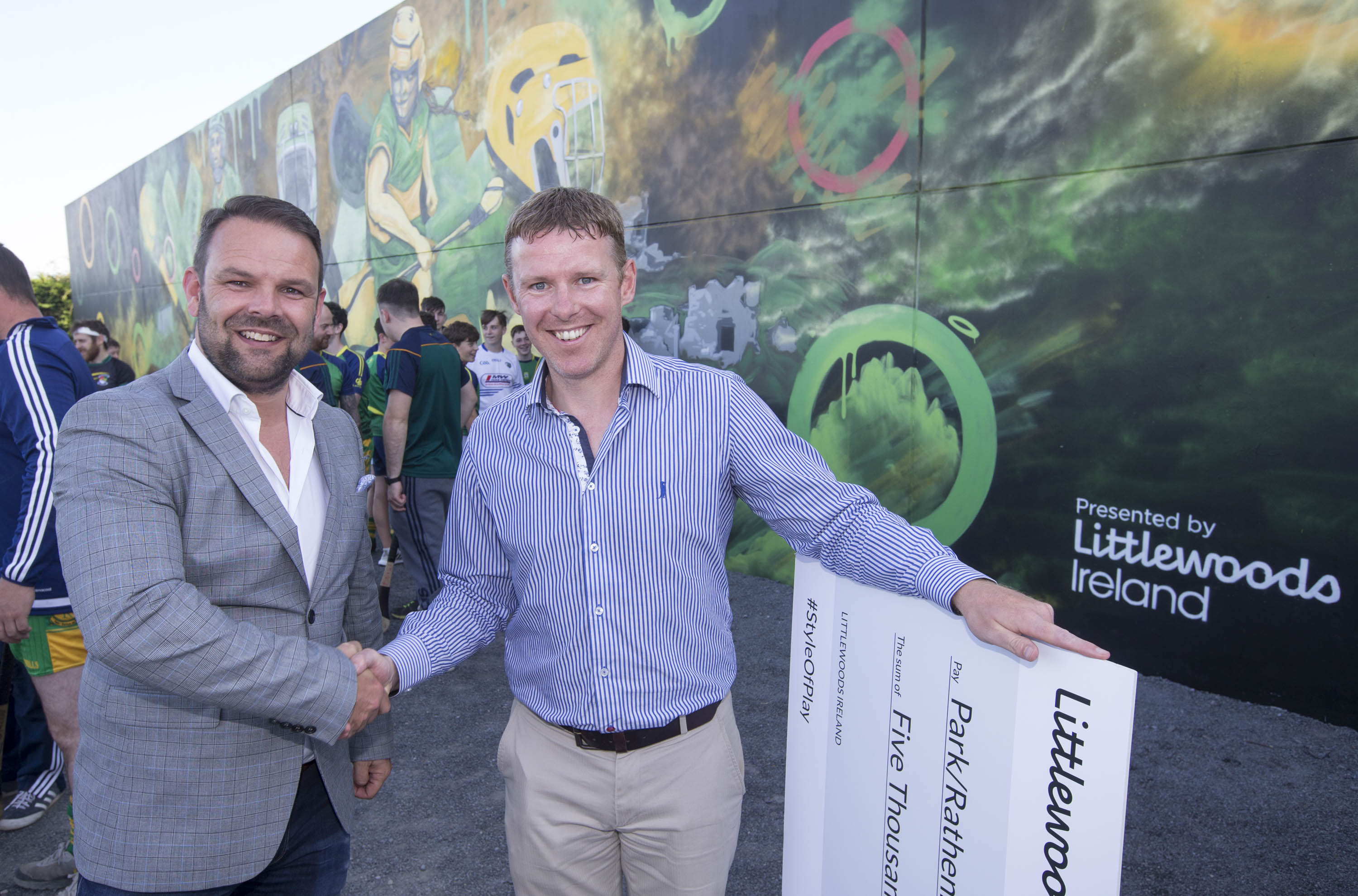 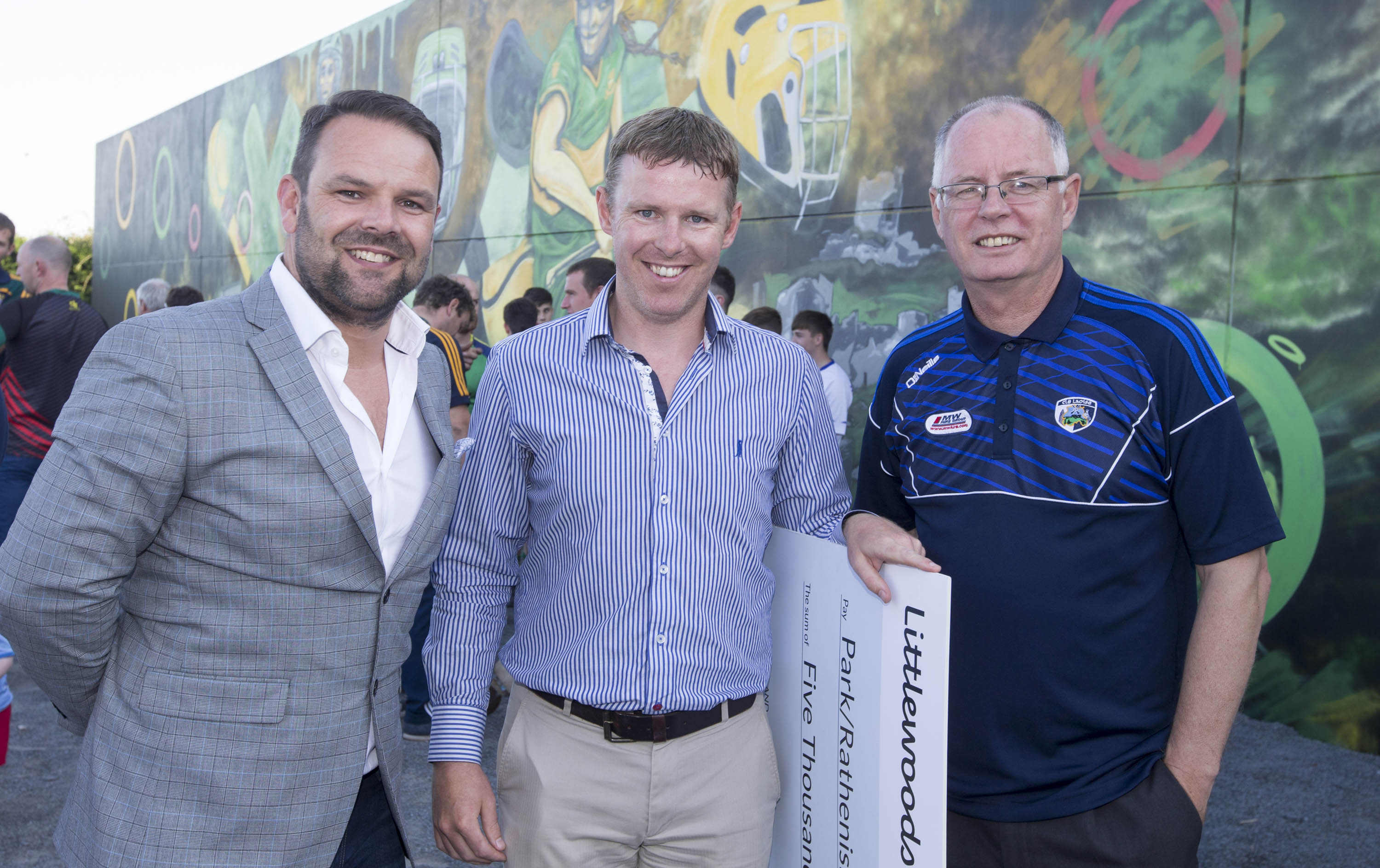 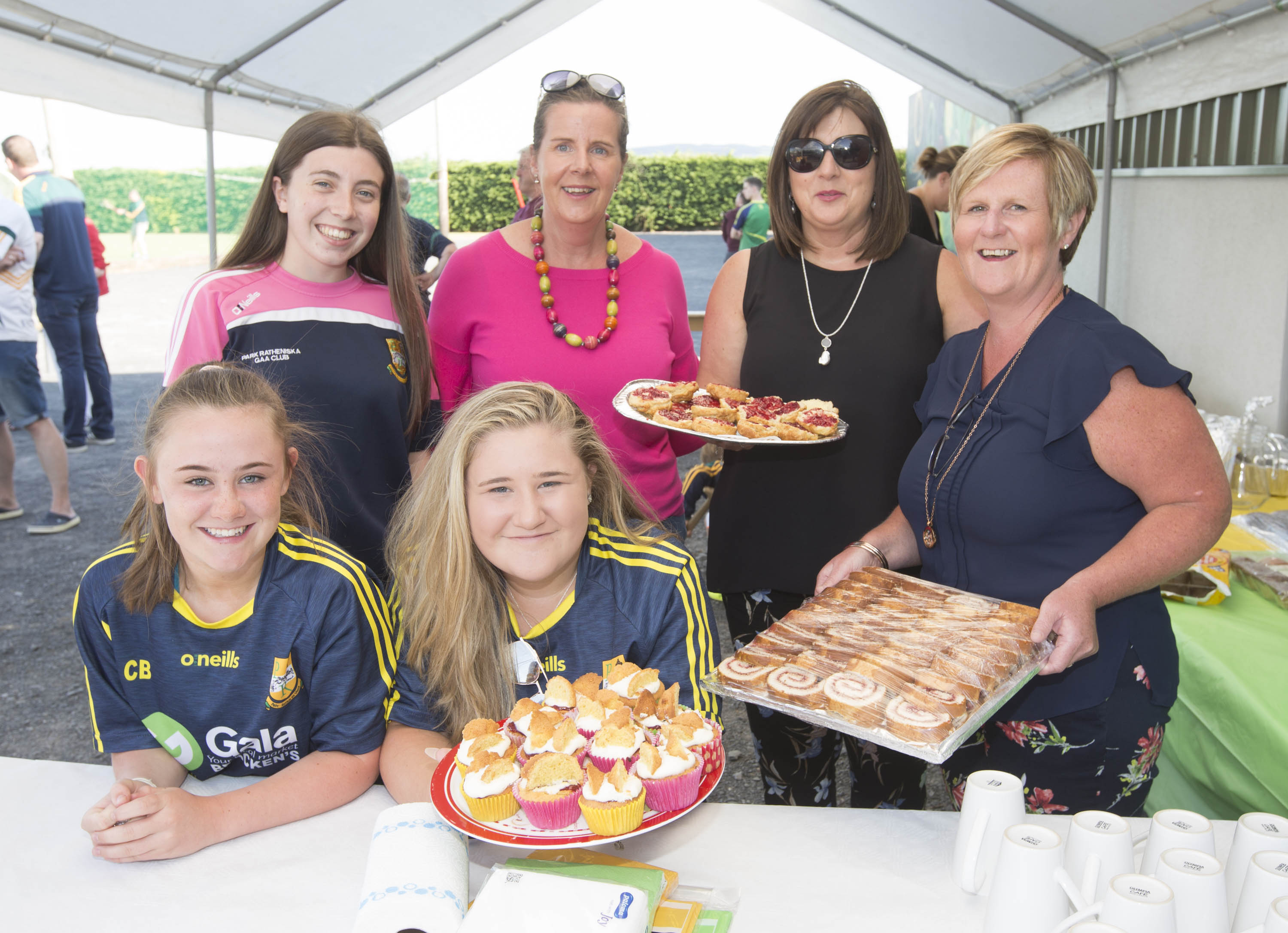 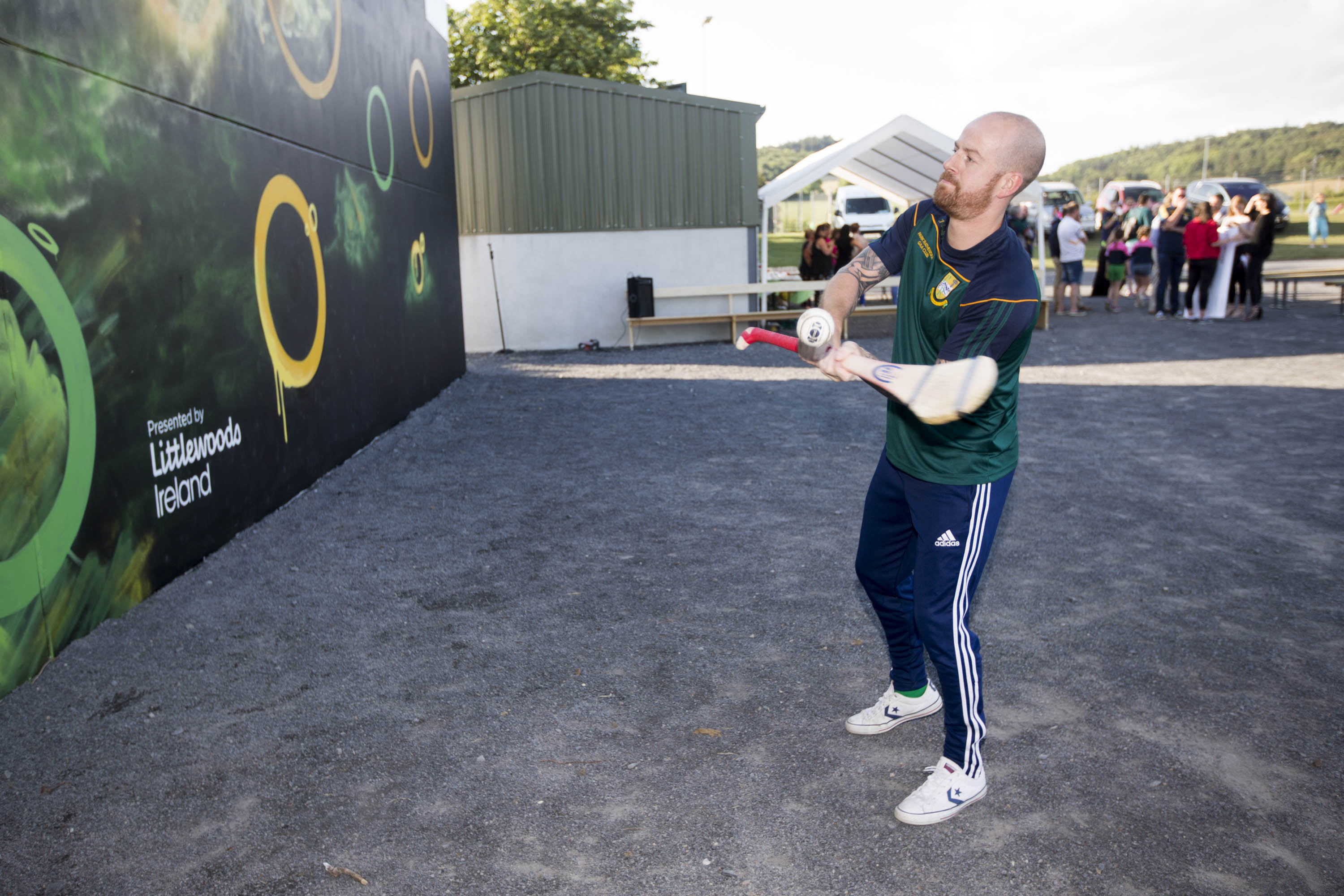 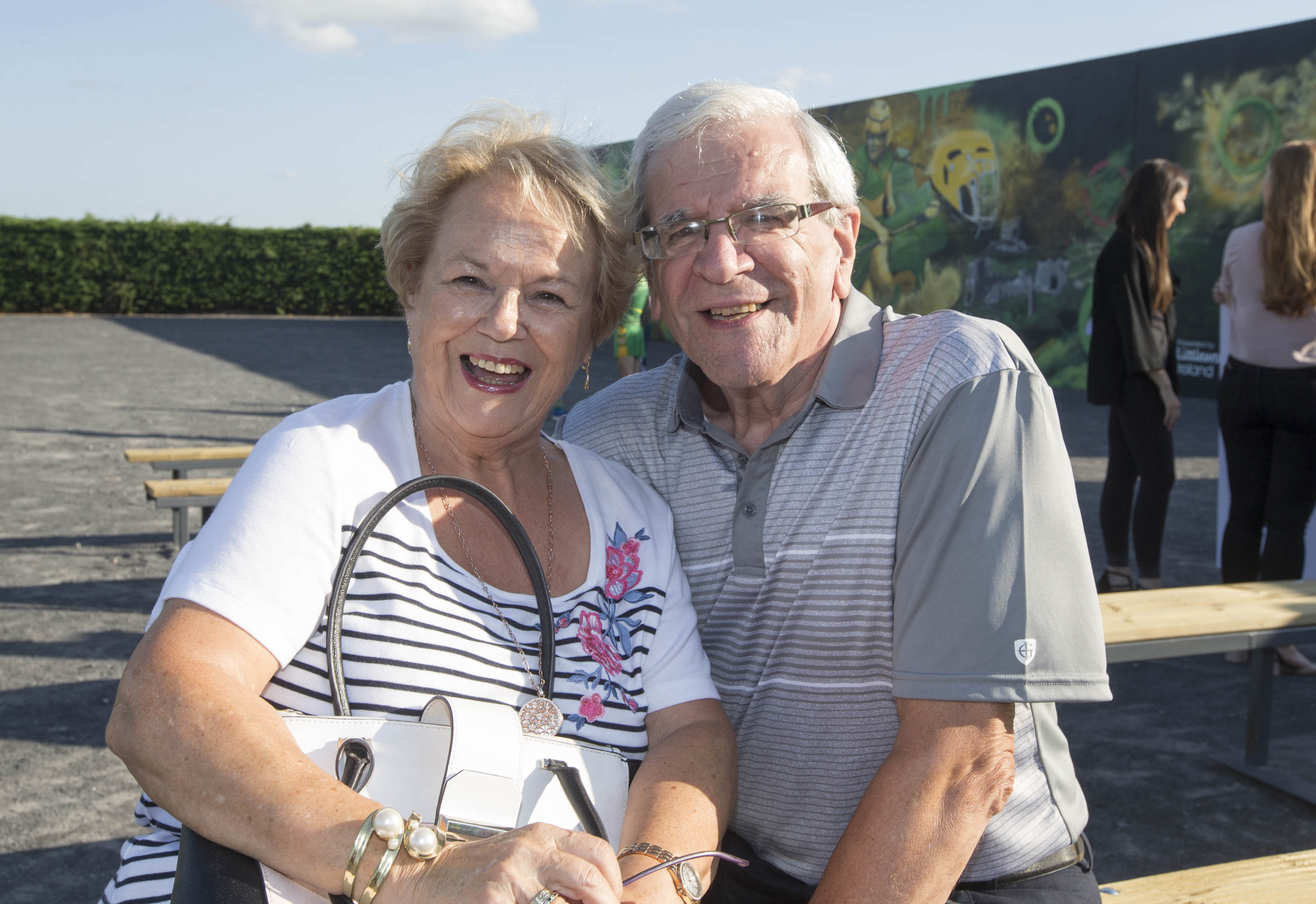 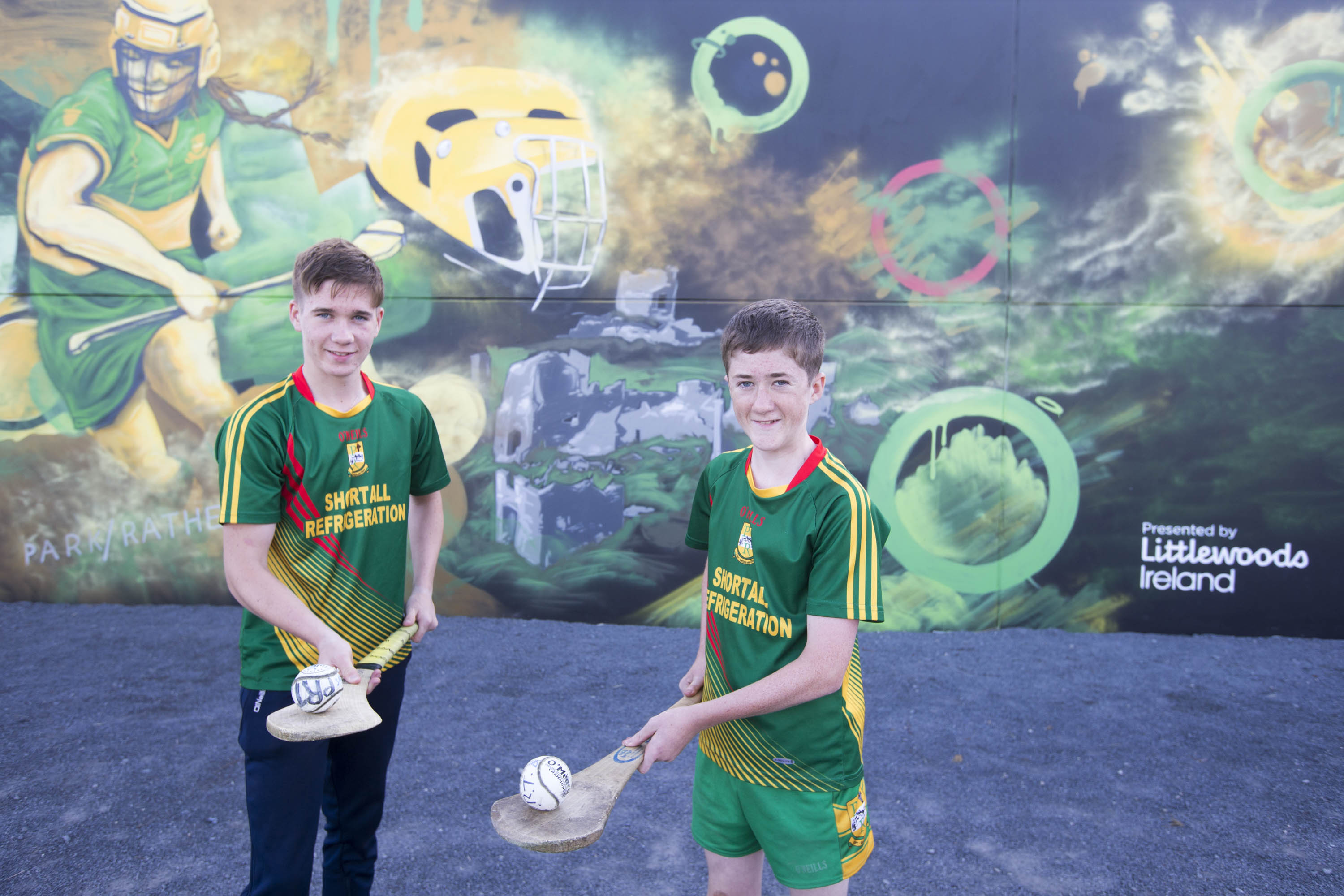 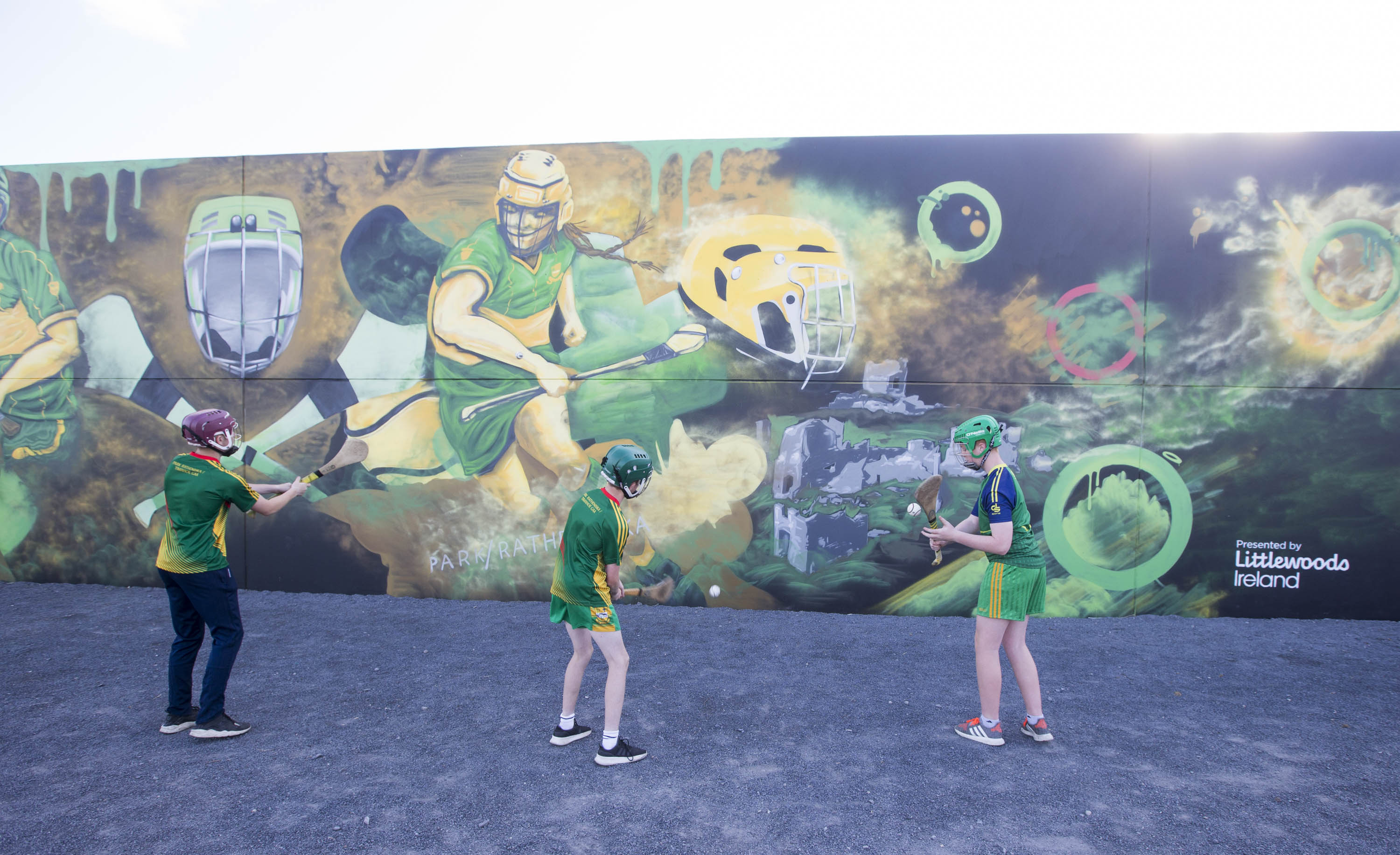 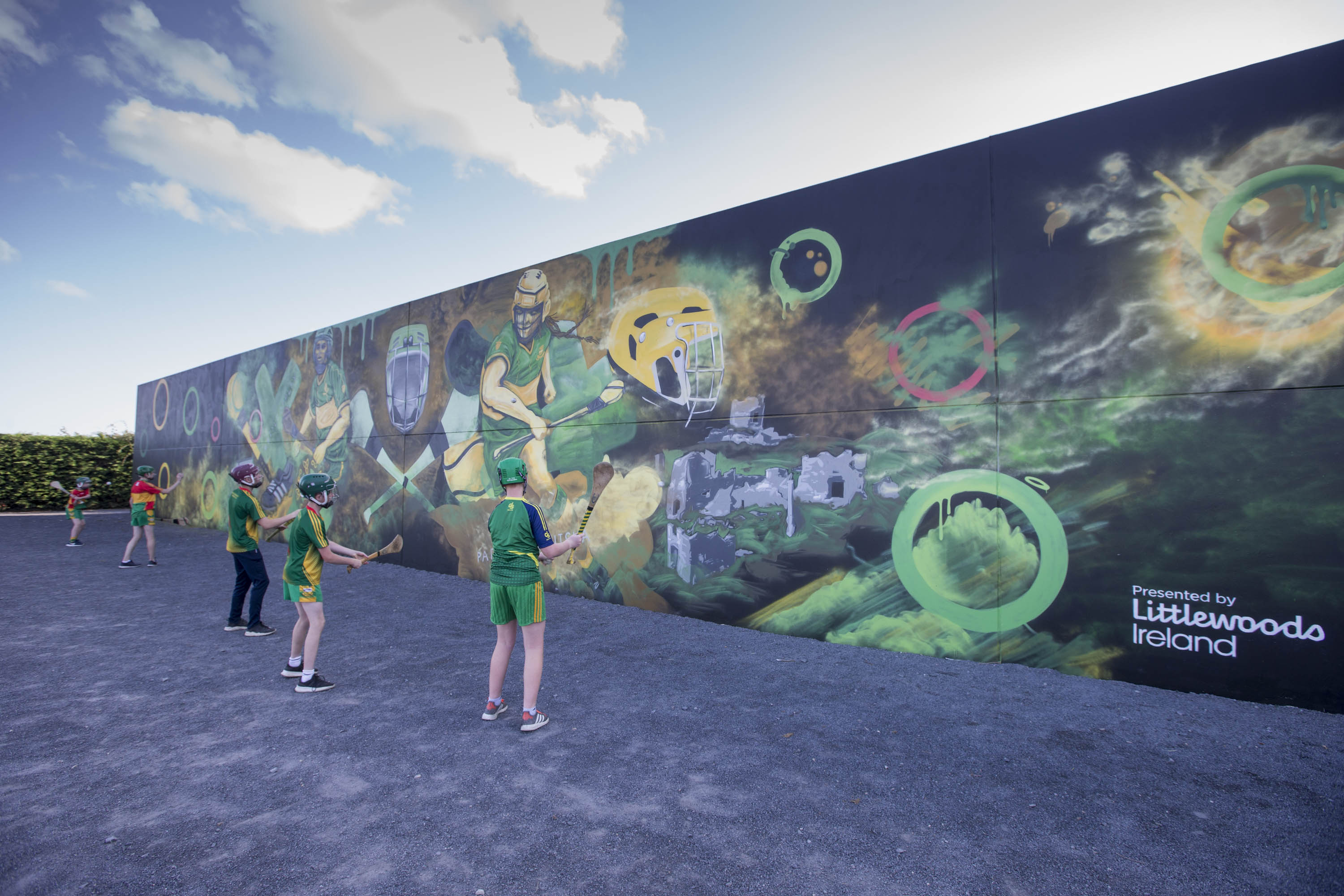 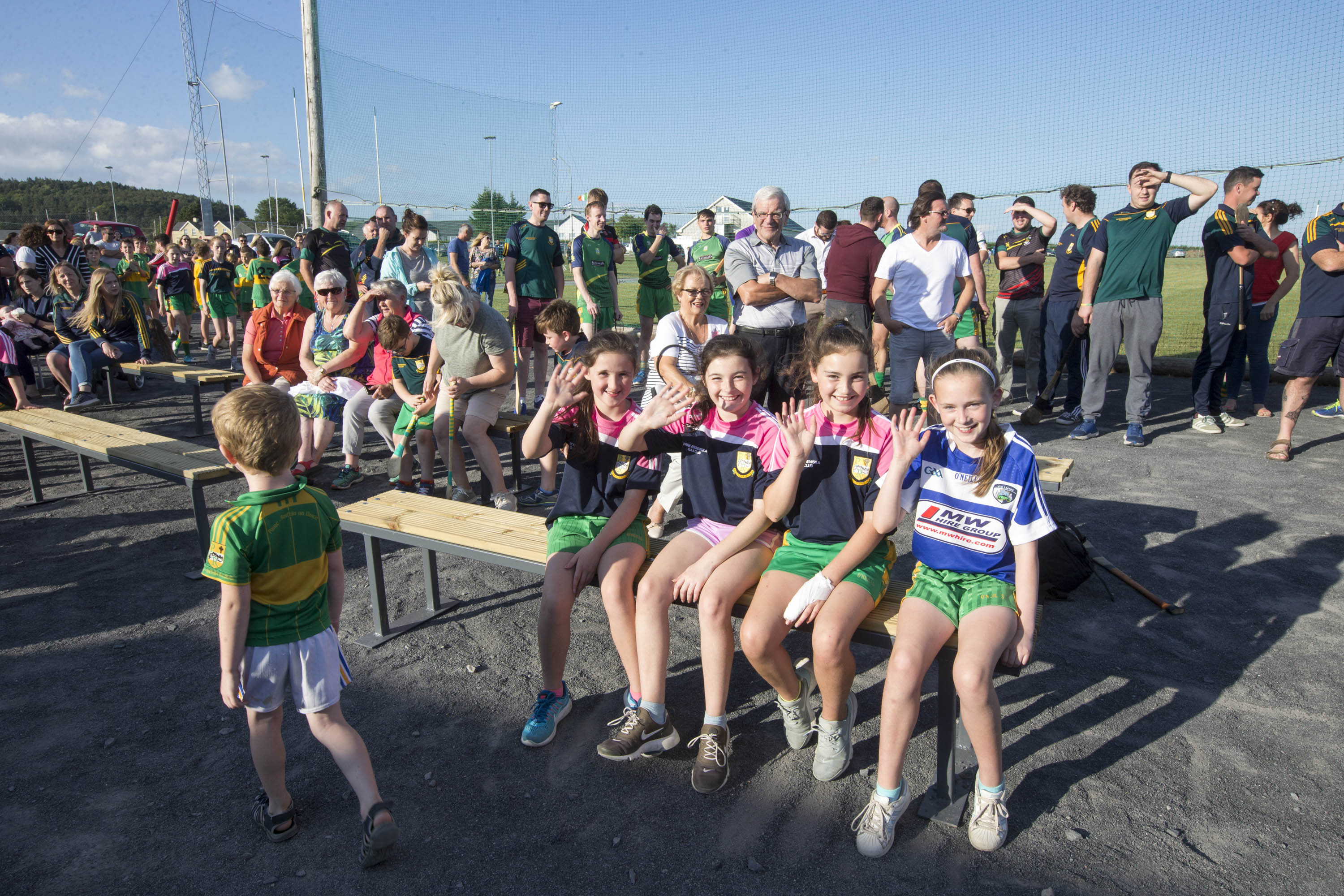 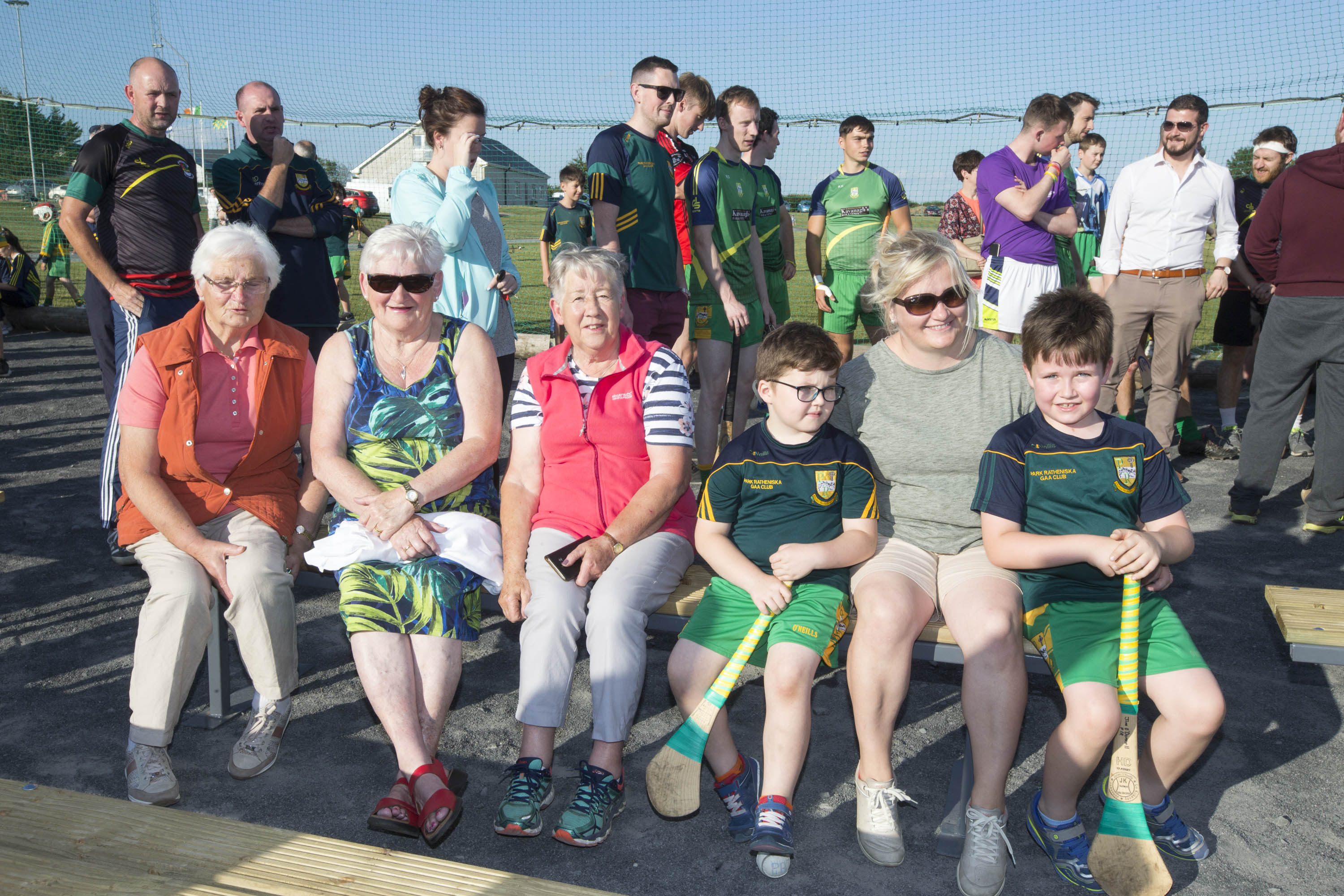 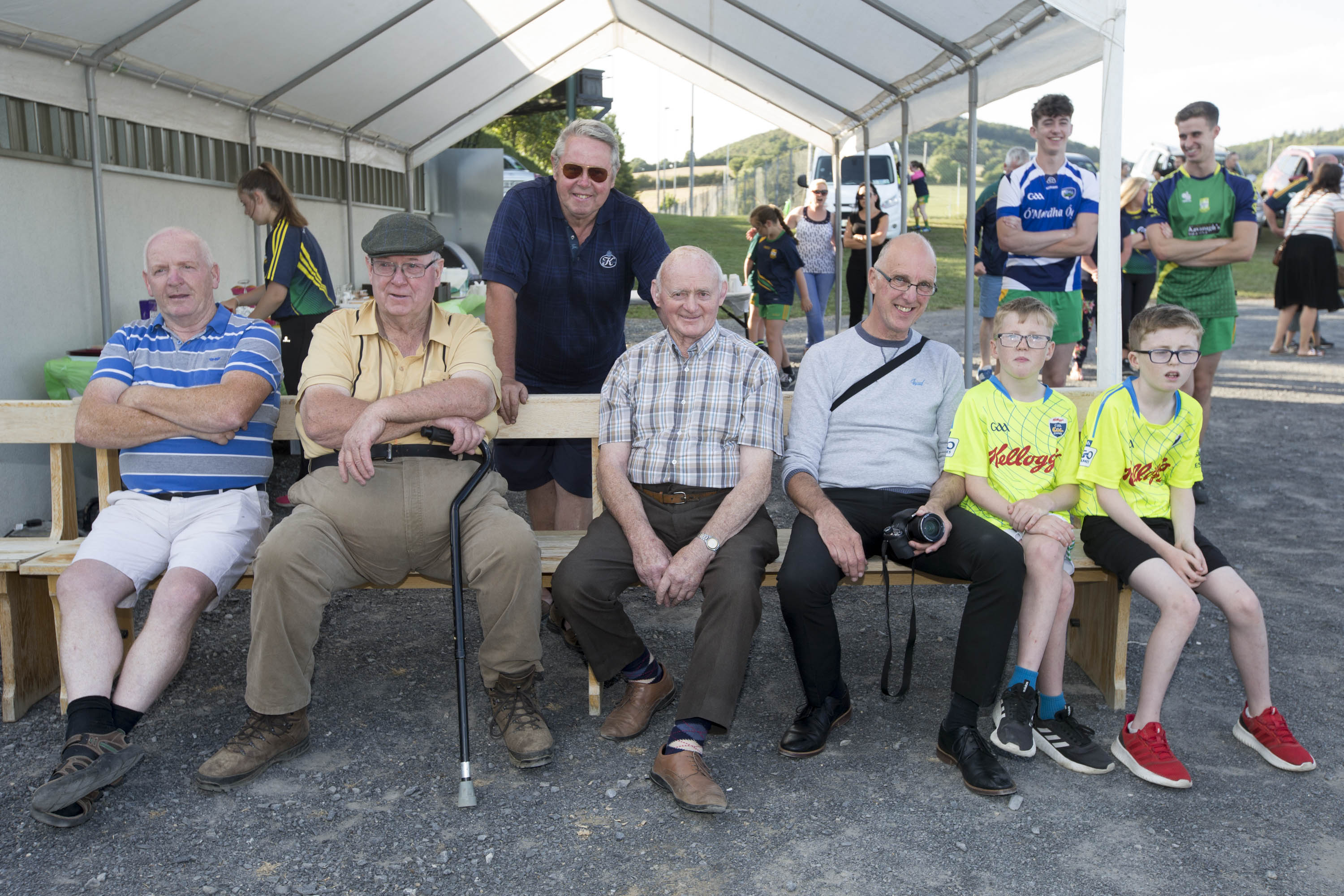 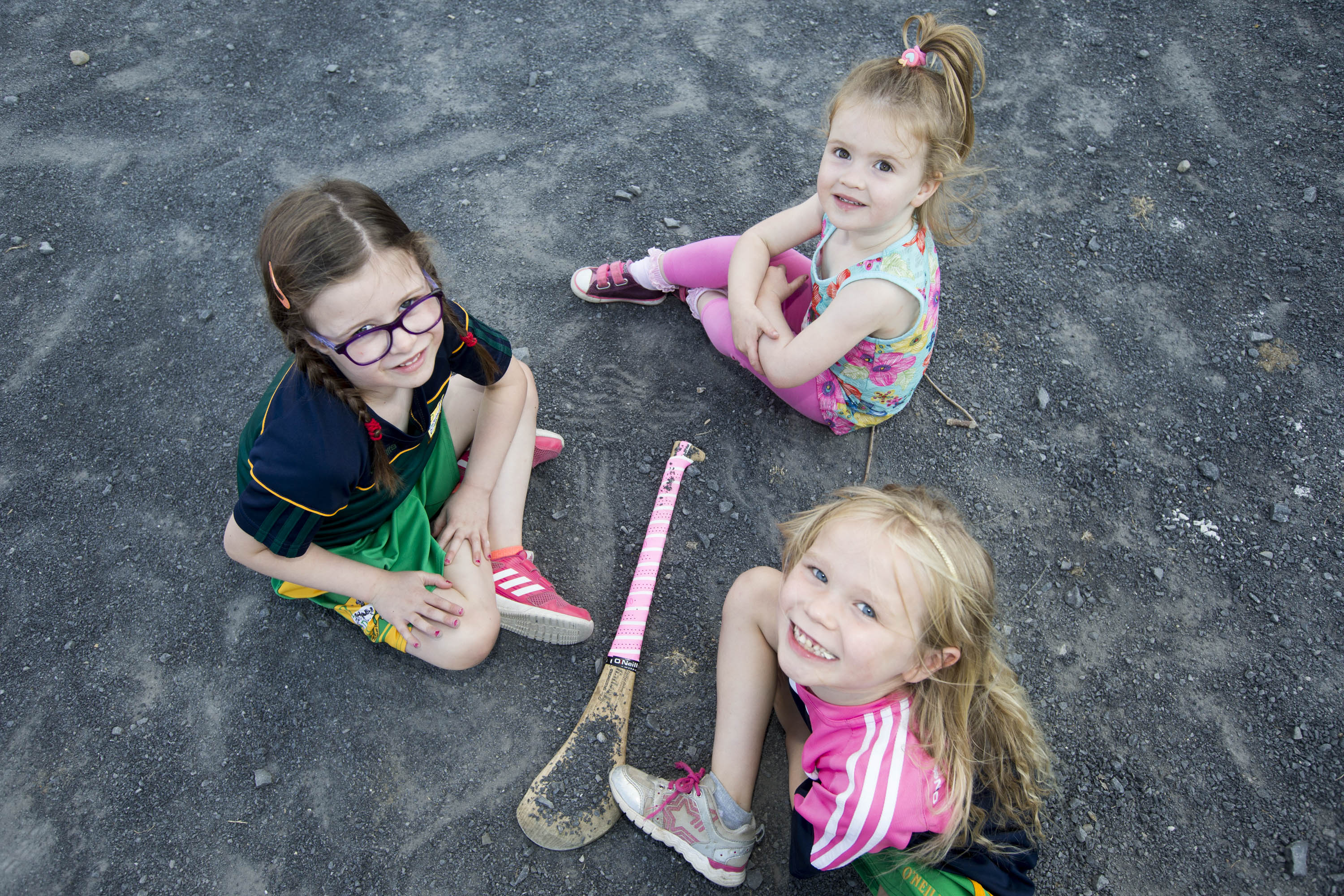 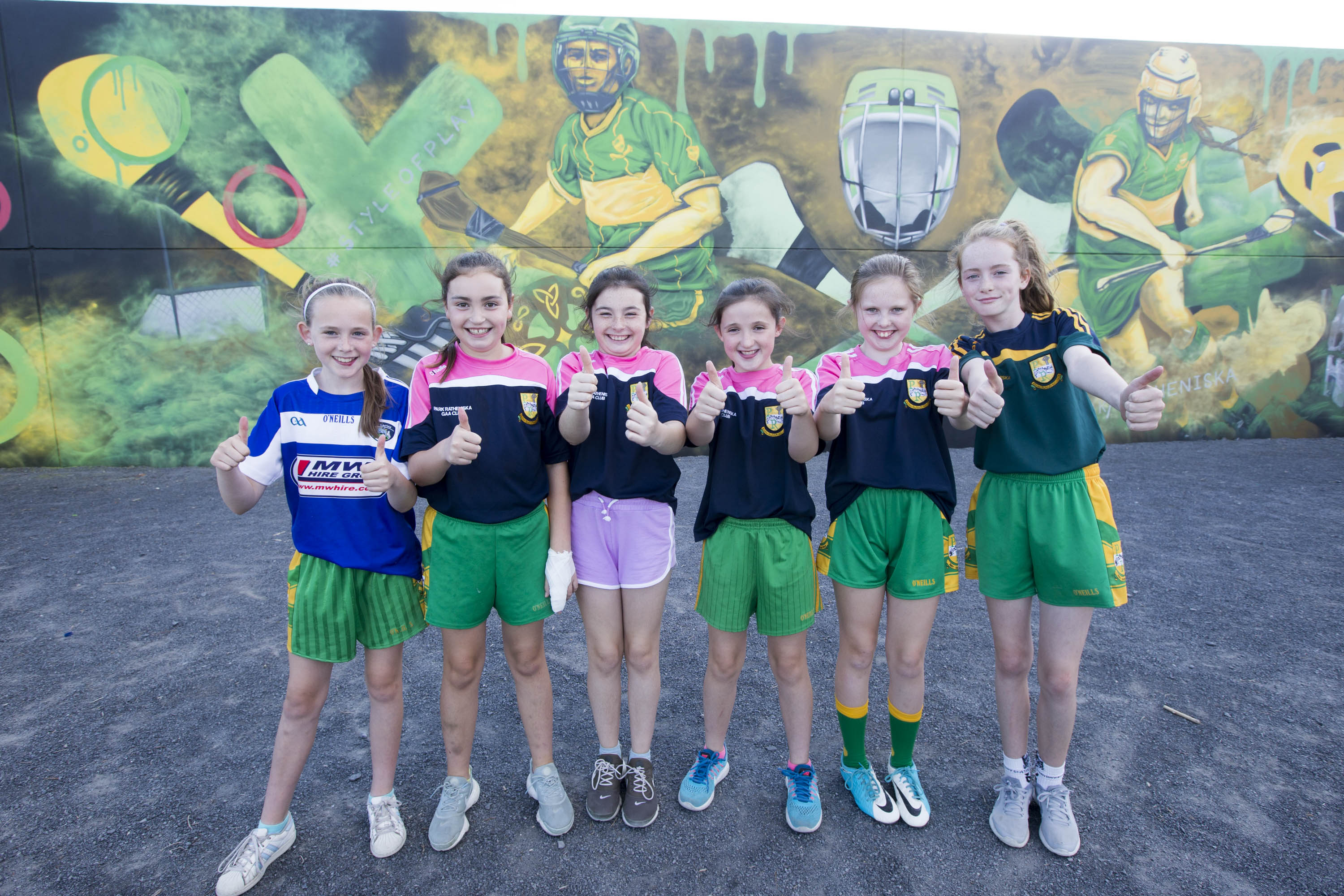 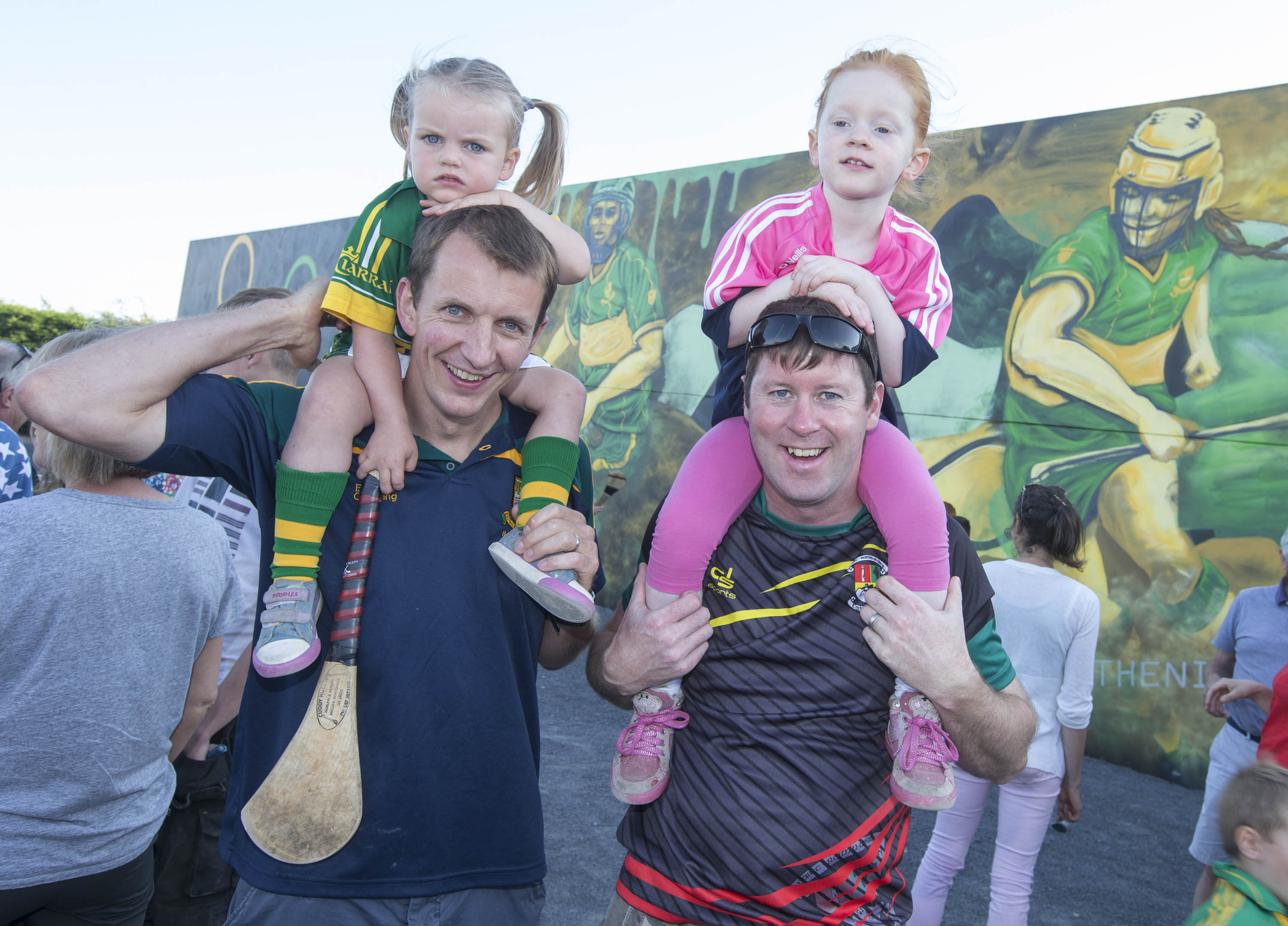 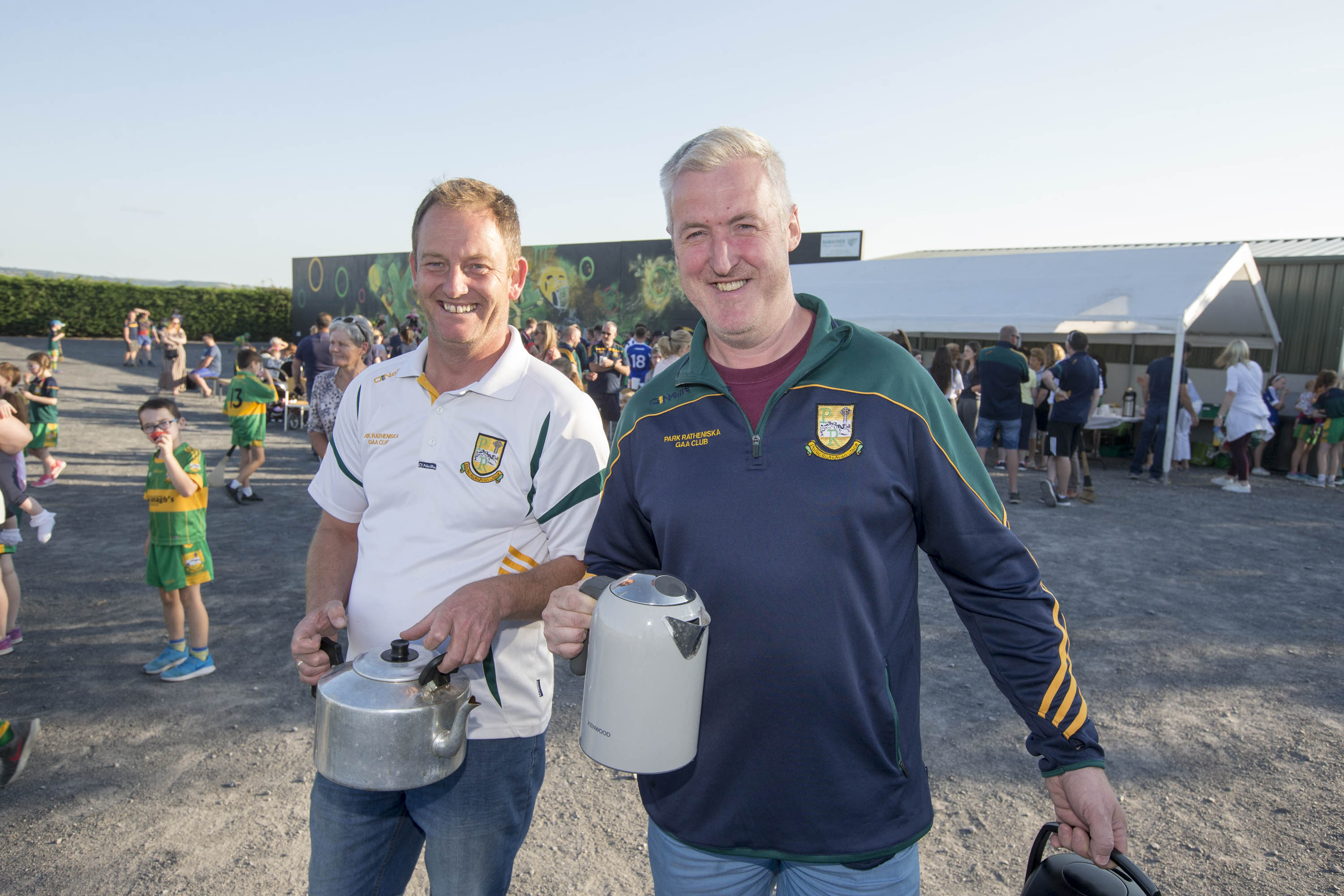