It was a historic day for the Camross footballers who would go onto claim a first footballing title in twenty five years. The last time they lifted a cup for the code was back when they surprised everyone to win the 1980 Junior ‘A’ championship.

It was somewhat of course that came full circle for five members of the Camross side, with their fathers having represented the Camross men on that glorious day in 1980, and now it was their time in the spotlight as they stormed to a 12 point win.

The Camross men were in control right throughout the game, and the scoreline could have been a whole lot worse for Emo had Camross been that little bit more clinical.

From the get go, the black and amber signalled their intentions with a string of good points and after 10 minutes they led Emo 0-8 to 0-1.

Come the halftime whistle Camross had established a resounding 2-8 to 0-3 lead, with goals from Tadgh Doran and Damien Keenan.

The half-time break seemed to have woken up Emo, and two quickfire goals from John Strong and Karl Brogan pulled them back closer, but it was as good as it got for Emo as Camross refocused and pulled further ahead.

James Palmer put the icing on the cake when he slotted home with a well taken goal and nothing was going to stop Camross from claiming the Junior ‘B’ crown. They ran out 3-14 to 2-5 victors. 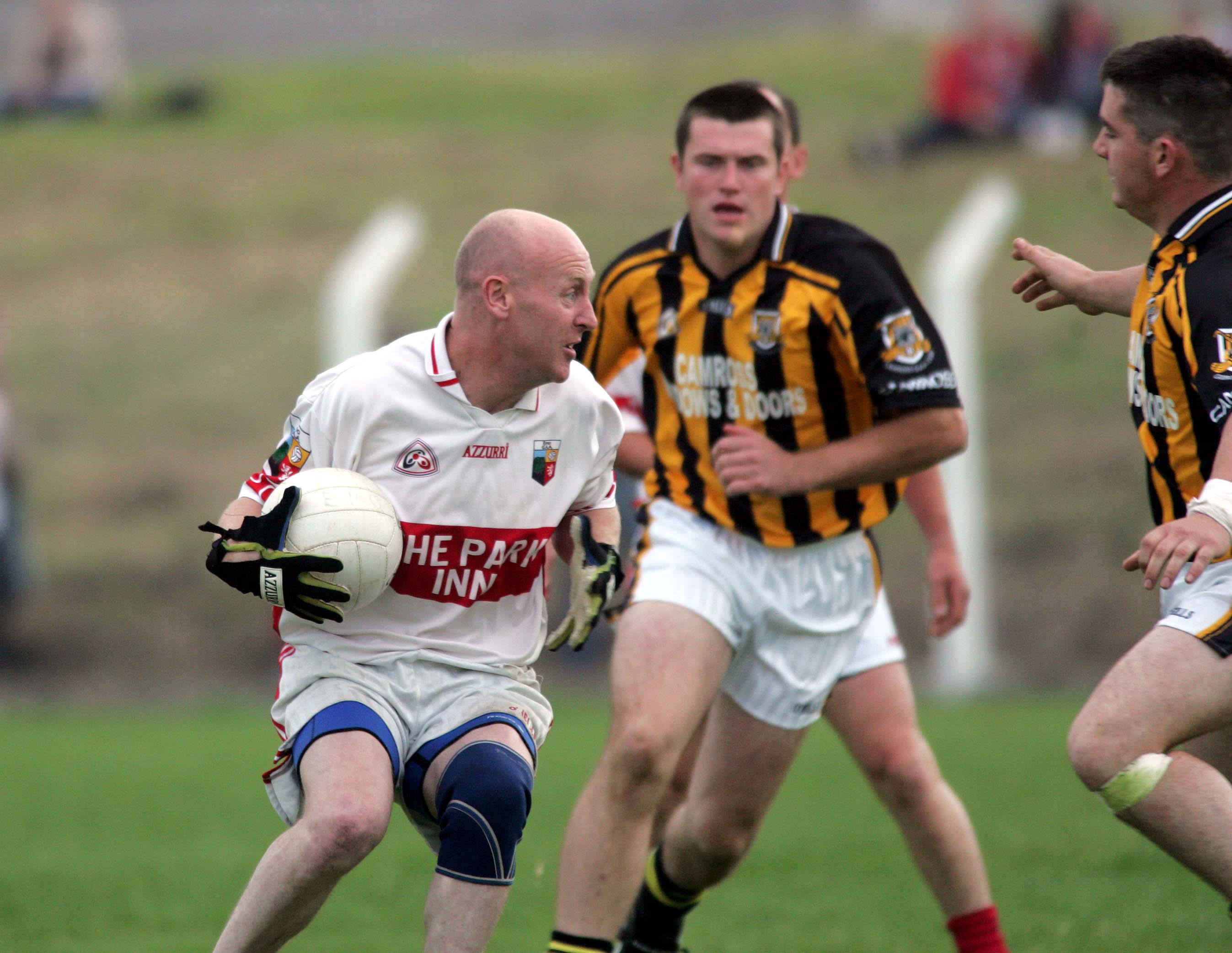 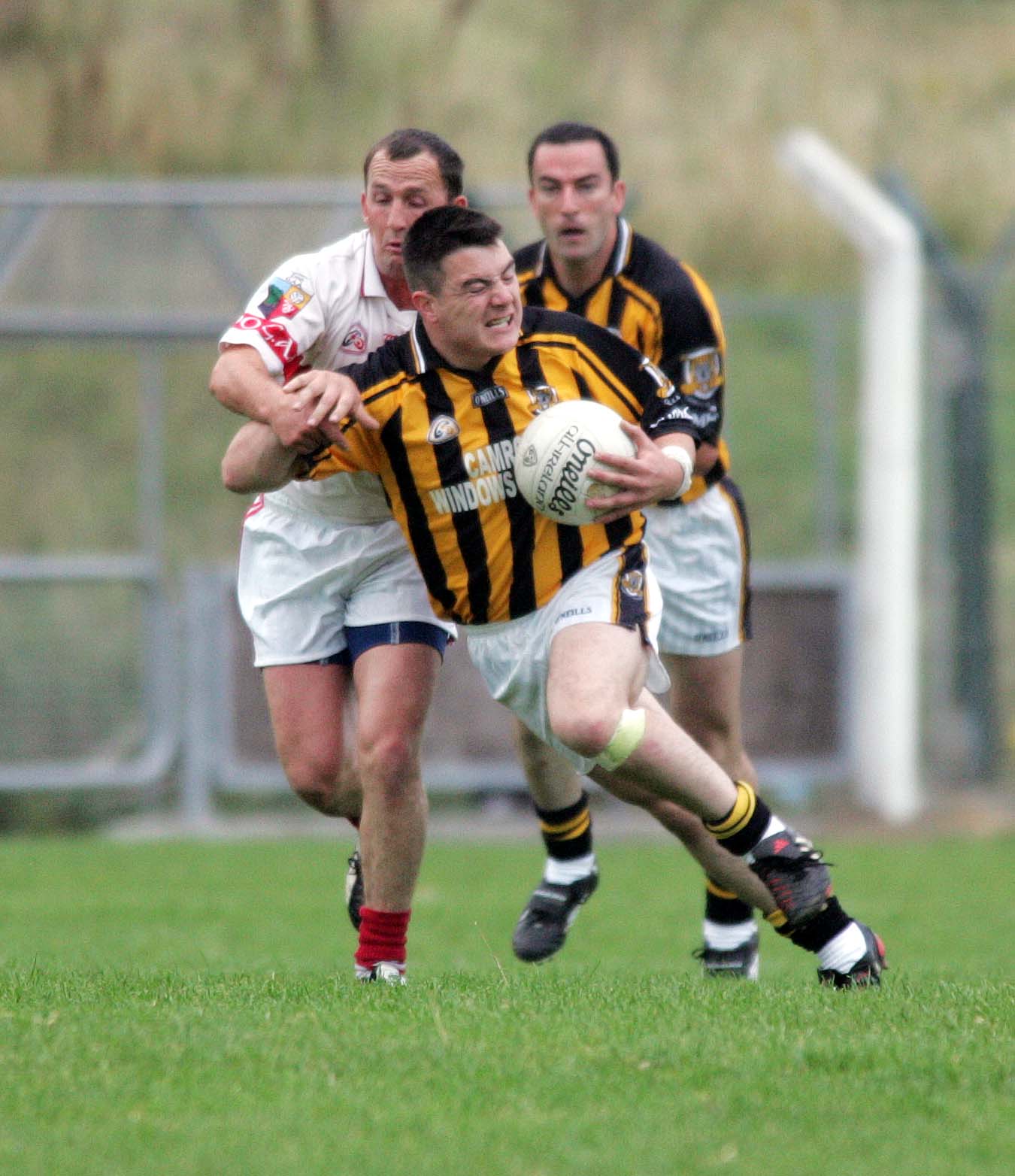 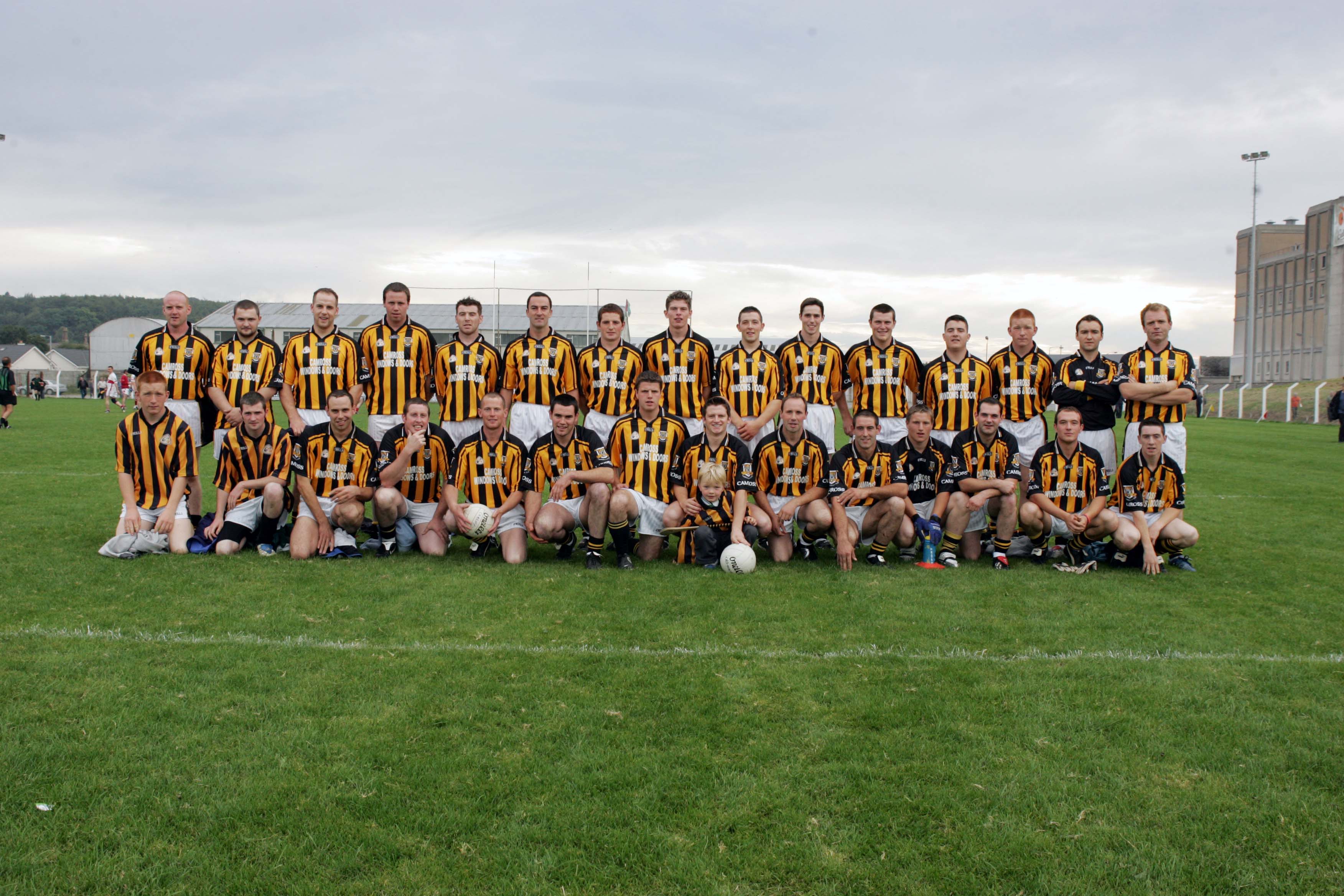 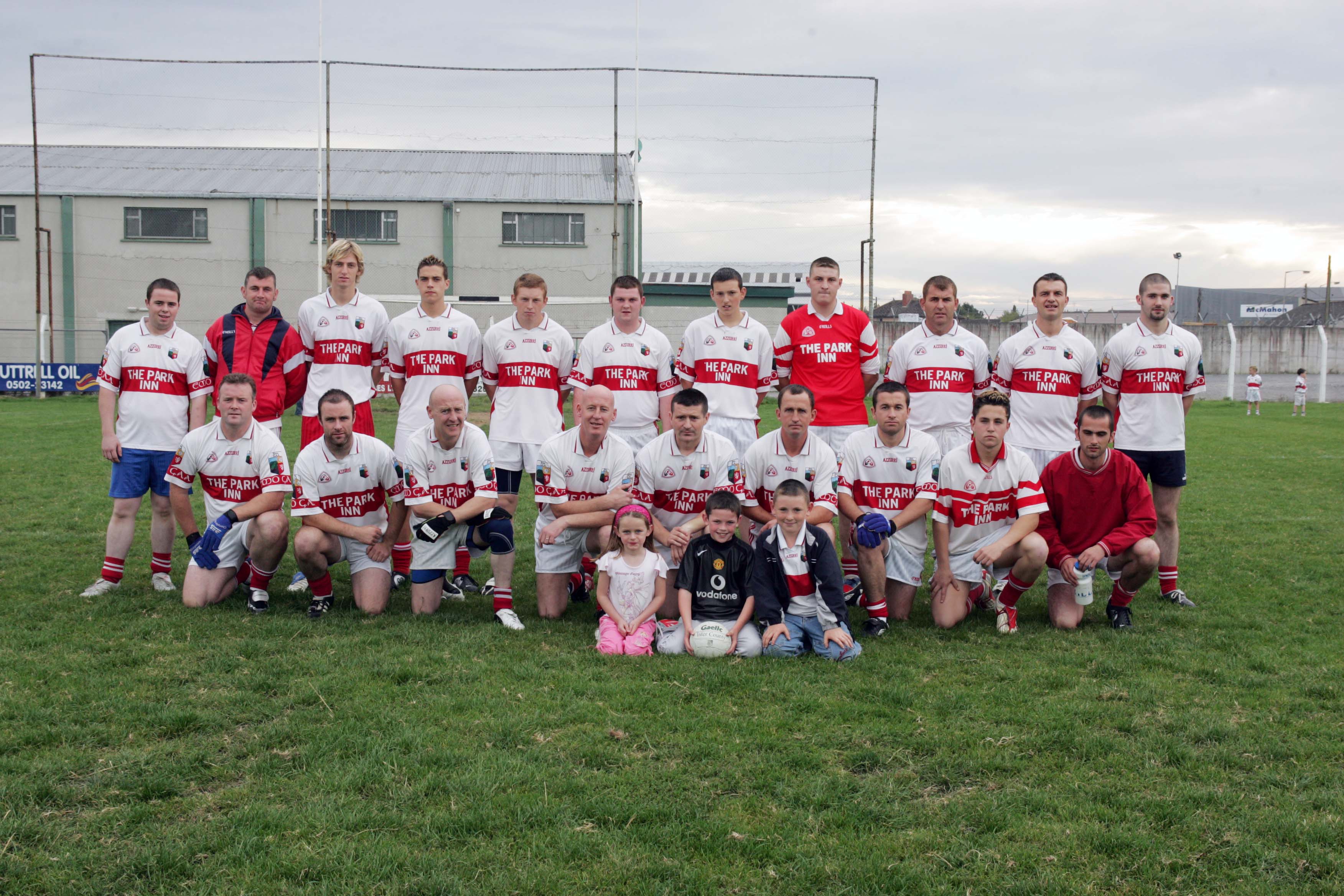