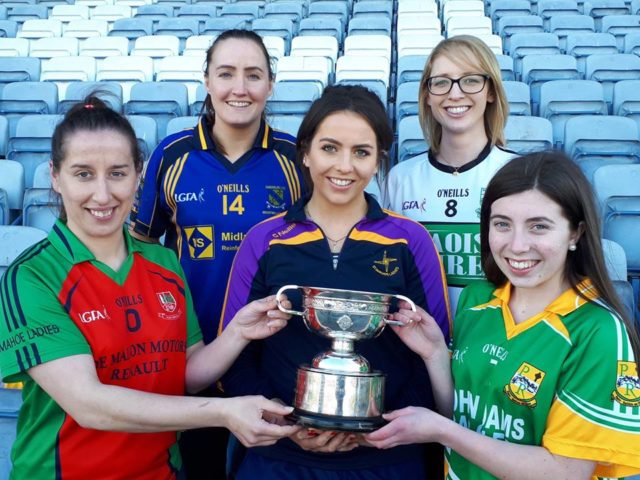 The semi final line up in the Laois Ladies senior football championship has been confirmed following last night’s games.

The championship this year consists of six teams with Portlaoise, Park-Ratheniska and Sarsfields in one group while Timahoe, St Brigid’s and St Conleth’s were in the other.

Before last night, Sarsfields had already qualified for the semi final after defeating both Timahoe and St Conleth’s in the group stages.

And they will now go on to meet Portlaoise in the last four after they came through a titanic tussle with neighbours Park-Ratheniska.

The victors led by four points as we approached the closing stages where a Ratheniska goal left just the minimum between the sides.

However, Portlaoise held on and will now face St Conleth’s for a place in the final.

The other semi final sees old rivals Sarsfields and Timahoe do battle again.

Both games are scheduled for August 29.

The relegation final will now be between St Brigid’s and Park-Ratheniska.