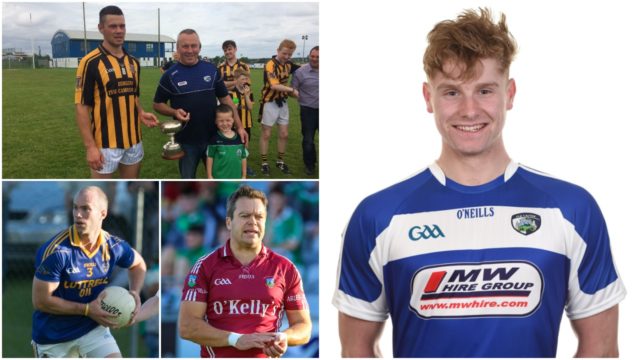 There was a jam-packed schedule of games in Laois prior to the Electric Picnic last week.

We had two SFC replays, a Junior B final and four JFC quarter finals scattered across the county.

And the outcome of those games meant it was the end of the road for six teams involved for this year.

A total of nine clubs are represented in our latest football team of the week:

Park-Ratheniska are through to the JFC semi finals and they have done it without conceding a goal.

They defeated Killeshin last week in the quarter final and once again Brian Kelly was in top form as he kept another clean sheet.

Had a real breakthrough season with Laois this year and has carried on that form with O’Dempsey’s.

He scored a crucial point in the drawn game with Ballylinan and popped up with another as his side reached the last eight following their win in the replay. 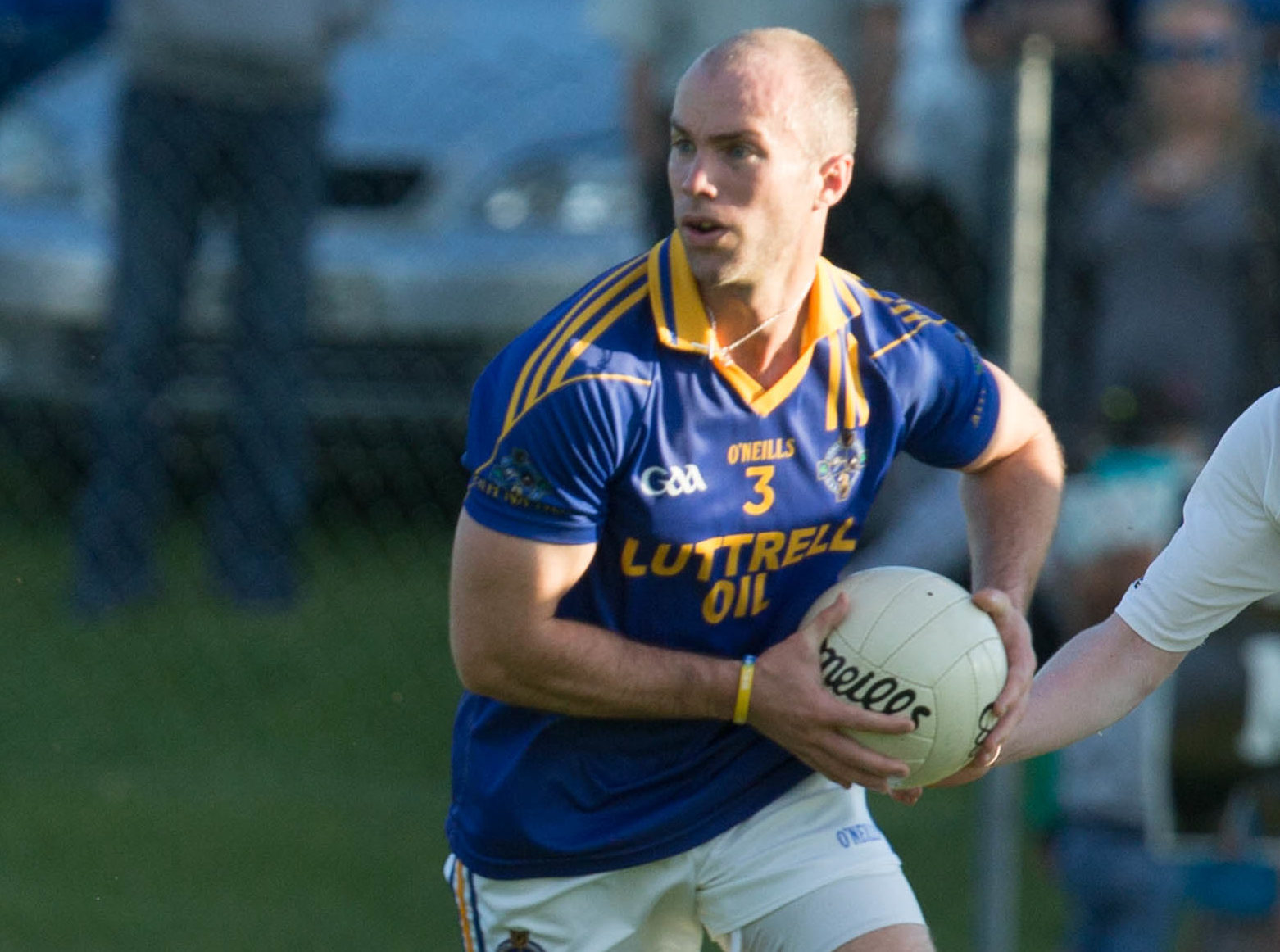 A difficult game for Annanough against Camross in Emo and one they almost lost having been eight points up at one stage.

Rory was at the heart of an all-Stapleton full back line and he held things together when Camross got on top – clawing one ball off his line at the death.

Started this game at centre forward but showed his well-known versatility by dropping back in the second half of the win over Arles-Kilcruise.

They player-manager is Ballyroan-Abbey’s leader on the field and if they are to trouble Portlaoise, he will have to be at his best.

The margin between the teams was three points in the end and wing back Ciaran McManus’ first half goal proved the difference.

Camross went into the game against Annanough as rank-outsiders but left Emo disappointed not to win.

They had great performances all over the pitch with Rob Tyrell, Dwane Palmer and Michael Buckley all excelling but it was their shooting that let them down. Andrew Collier kicked a great point in their second half comeback that just fell short.

Barry Kelly makes the cut once again and his performances are getting better game by game.

He rotated between wing back and midfield throughout the win over Ballylinan and drove forward at every opportunity where he created scoring chances.

Missed out on the Laois U-20s this year due to the Leaving Cert but will be a big addition to that grade next year.

Really came into the game as it went on and won an ocean of ball in the last quarter as Ballylinan threatened to force extra time.

Kevin Meaney was up against Shaun Murphy of Ballyroan-Abbey once again last week but he won the dual this time.

His high fielding is a sight to behold and watching him last week, you can’t help but wonder if he called time on his Laois career a little too soon!

The Kilcavan full forward line of Ronan Gorry, Derek O’Connell and Jason Maher scored 2-11 between them in the win over Ballyroan-Abbey.

Gorry contributed four points of that total and drifted a bit further from the goal than the other two.

Hatch is up there with the stand out players of the senior championship so far.

He ended the replay against Ballylinan with a total of 1-6 and if he continues to score like this, O’Dempsey’s will be in the mix come October.

As we entered injury time last week, Ballyroan-Abbey looked to be heading out of the championship.

But then, they were awarded a free fully 50 metres from the goal which Diarmuid Whelan absolutely belted over the bar. It was his sixth point of the evening and capped a fine individual performance.

Fresh by name and fresh by nature, Derek O’Connell really is something else. We thought his days outfield were over when he went into goals on Kilcavan’s journey to the junior final last year.

But, now in his mid-40s, O’Connell is back in the Kilcavan full forward line and scored four points in their big win over Ballyroan-Abbey.

Castletown claimed back-to-back football titles last week as they triumphed over Rosenallis in the Junior B decider.

James Mullaney top scored with 1-5 and will line out again this year for Mountmellick Gaels as they try to win the IFC.

Now in his 40th year, Chris Conway rolled it all back against Ballyroan-Abbey last week.

He scored four points and was brilliant in the second half as Kilcruise pulled ahead and looked set to win. But they couldn’t hold on as MJ Tierney and Diarmuid Whelan ended their challenge for this year.

Mangan missed the first 20 minutes of this game having arrived late and he entered the fray with the tie still in the balance.

However, his physicality and clever use of the ball proved crucial as Kilcavan powered to a big win over Ballyroan-Abbey.

Dunne didn’t kick a ball this year as he was in America while McEvoy only returned from the USA for the drawn game with O’Dempsey’s. He came off the bench again last week for the replay and scored a goal which gave Ballylinan a chance of a comeback – but they just fell short.