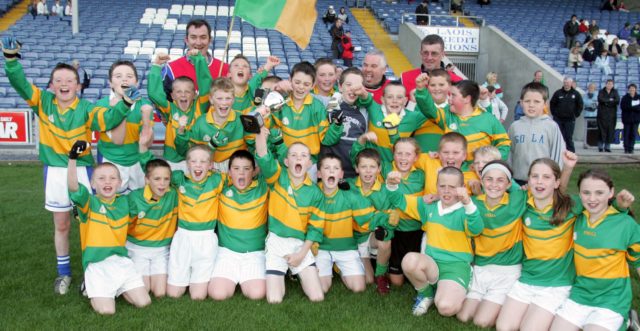 When you go to an U-12 game unless you’re a parent or a family member, the likelihood is that you won’t have heard of any of the players before.

That’s why it’s always interesting to look back at these games years later. Alf Harvey’s archives allow us to do that in Laois and newspaper records from that time allow us to add detail to the photographs.

This week we’re looking back to this time 14 years ago, when Ballylinan-Glenmore (the now defunct combination of Ballylinan and the two Arles clubs) got the better of St Paul’s in the U-12 ‘B’ football final.

Ballylinan got off to a great start in that game and eventually won 5-6 to 2-4.

Indeed the captain of the Ballylinan team was Jamie Farrell who scored 1-3 from midfield. His younger brother Alan was wing-back. Both played with Laois this year on their run to the Leinster final. Eoin Stynes scored 2-1.

Three players on the St Paul’s side would go on to play senior with Laois – midfielders Shane Murphy and Evan Costello and sub Nigel Murphy. Full-back Mark O’Halloran played underage with Laois and was part of the senior set-up for a while also.

O’Halloran is a key part of the Courtwood side bidding for intermediate championship glory while the two Murphys, Costello and James O’Rourke are on the Emo team that are in this year’s senior quarter-final. 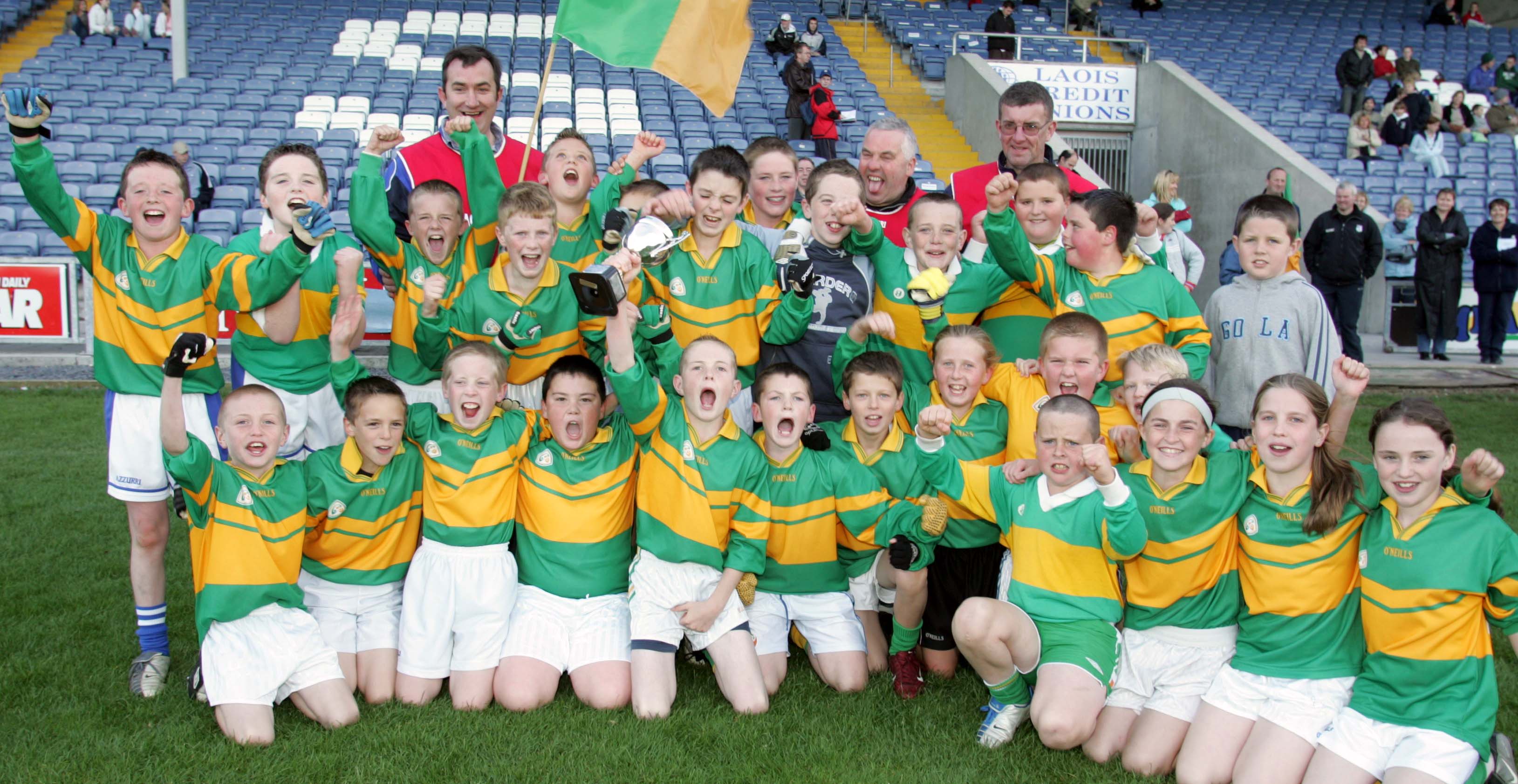 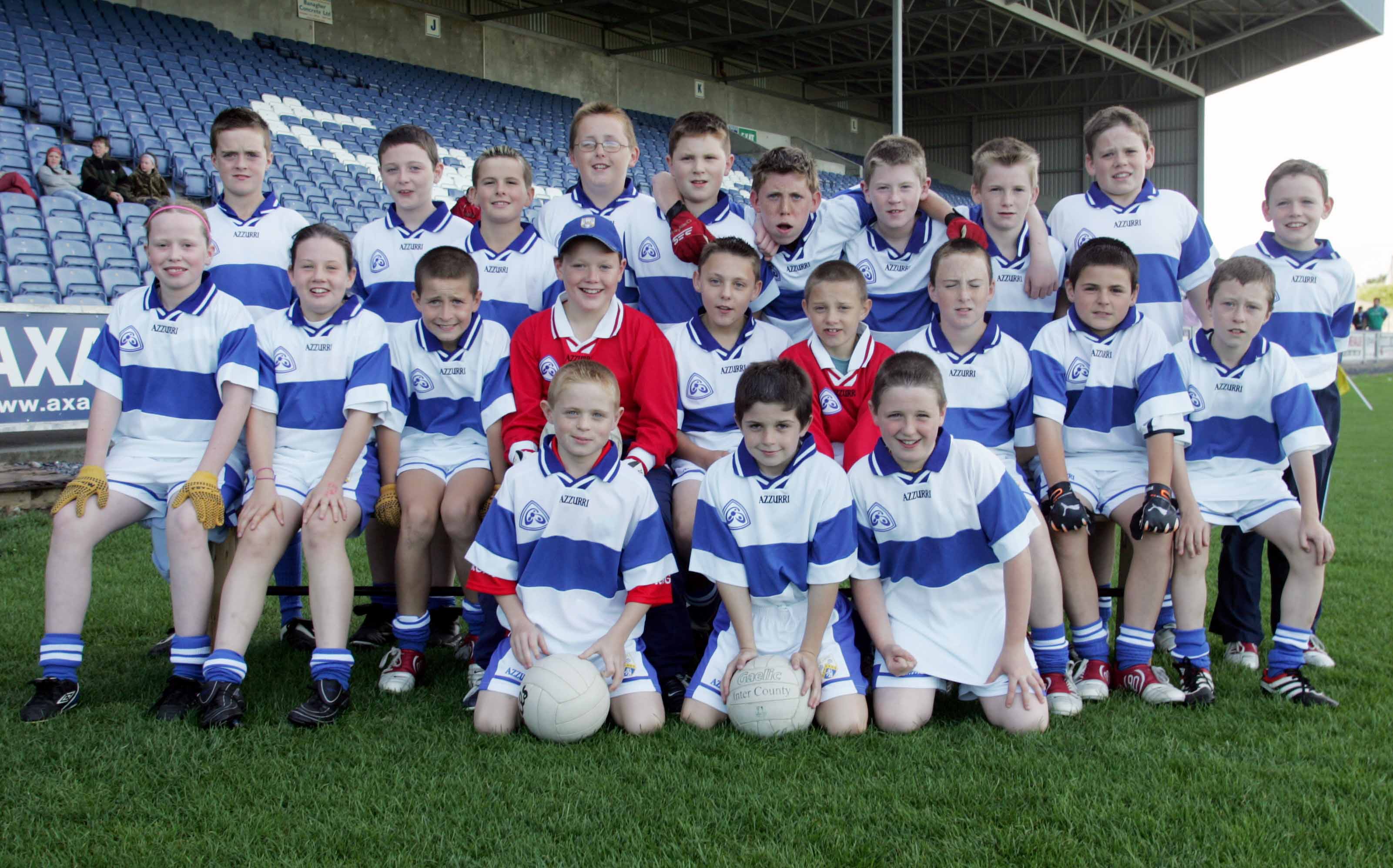 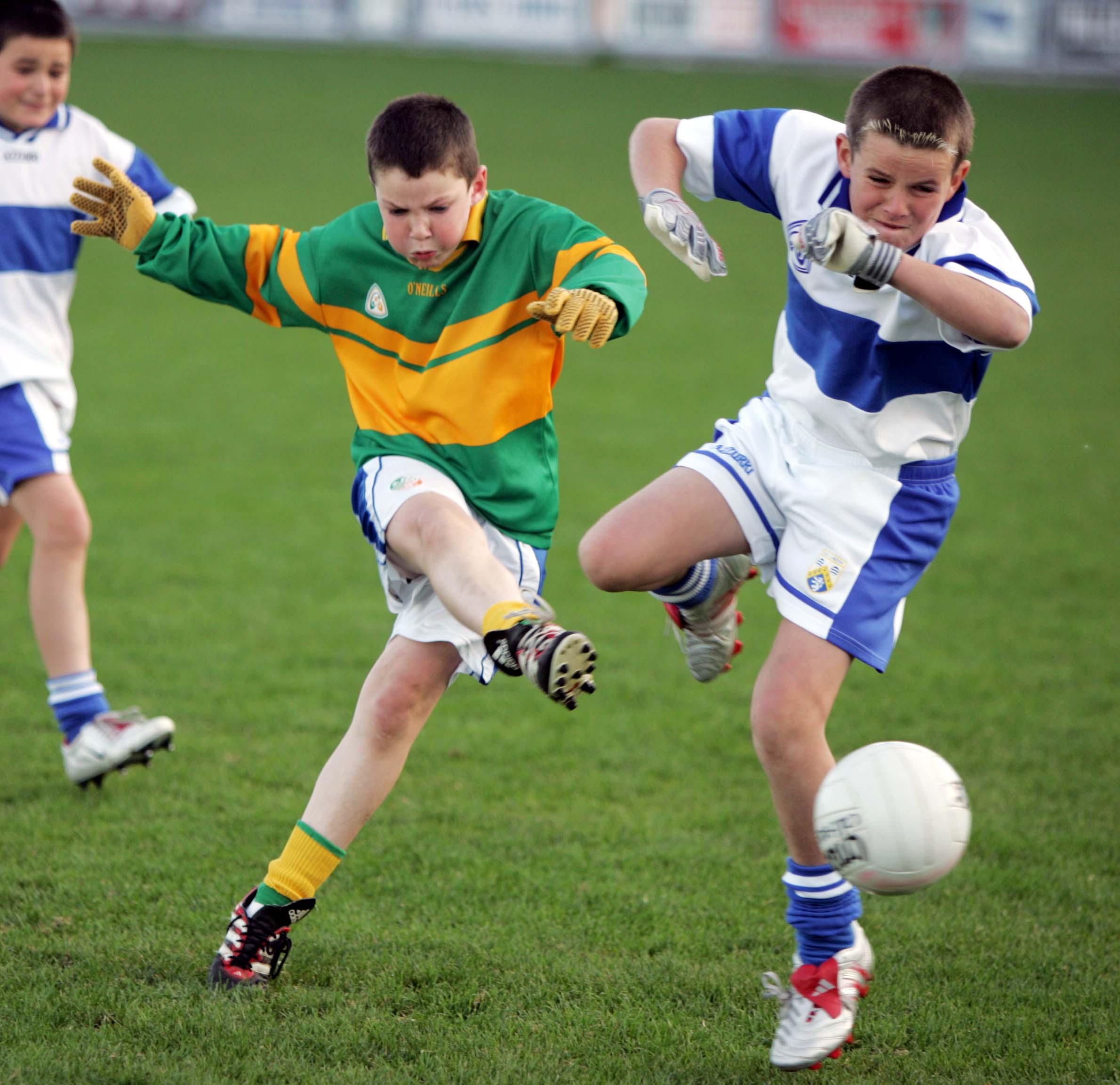 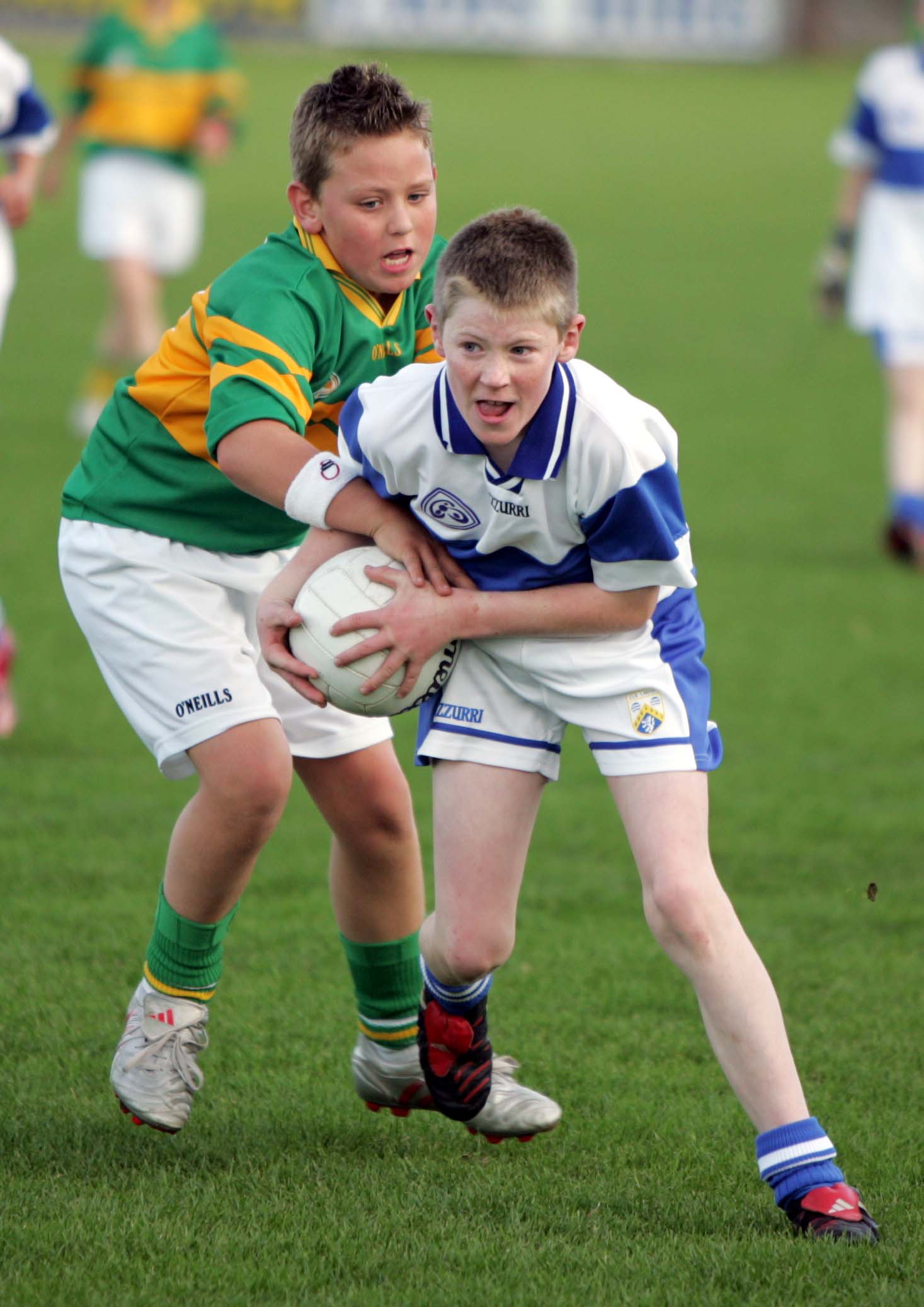 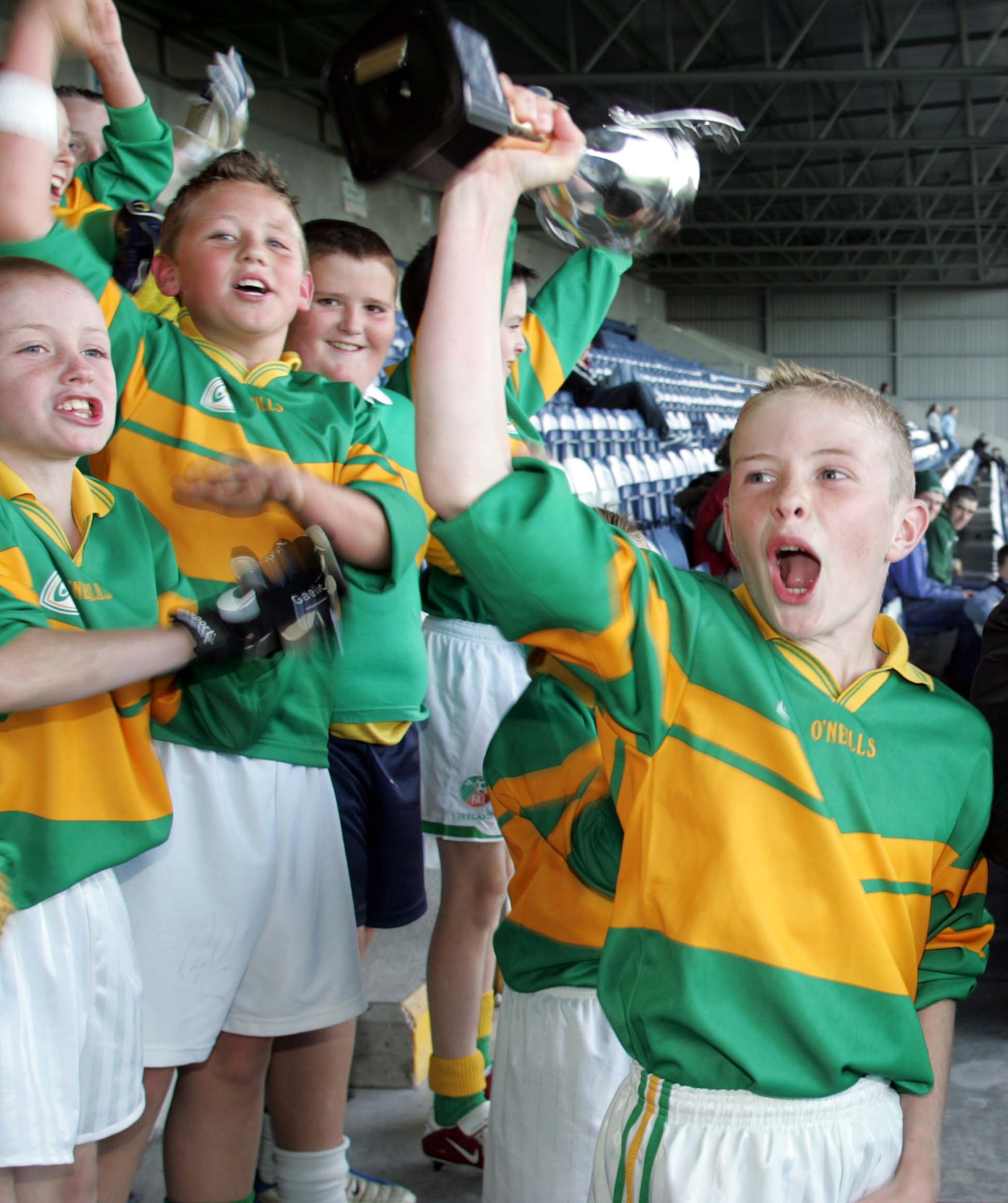