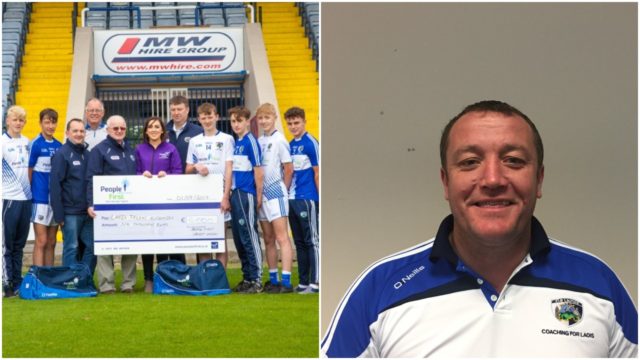 Laois GAA will be on the look-out for a new Games Development Officer as their longest serving one has requested a career break.

Ciaran Muldowney, a Kilkenny native, has worked in Laois since 2001.

He played all his juvenile and adult hurling with Conahy Shamrocks.

Muldowney won the All-Ireland JHC with his club in 2008, while he also lists All-Ireland A Schools with St Kieran’s (1992) as part of his achievements.

In 2008 he was coach for the Kilkenny Intermediate Hurlers who won the All-Ireland with players such as Johnjo Farrell, Conor Fogarty and Paul Murphy on the panel.

Numbers for the Cul Camps have grown from 600 to 2462 in recent years and a lot of that is put down to the hard work of Muldowney and his colleagues.

It is understood that Muldowney applied to Leinster GAA for a one-year leave of absence and his request was granted.

Leinster GAA will now decide who will fill in for Muldowney who is expected to finish up in the coming weeks.