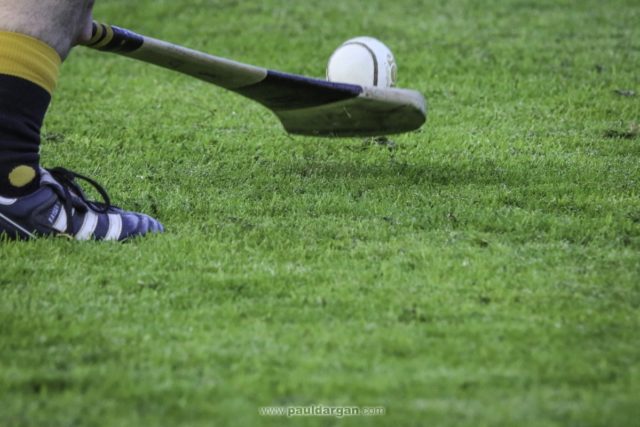 It is set to be a bumper weekend of camogie as U12, U16, intermediate and even the little U6s are out in semi-finals and finals.

On Saturday, September 15 the U6s play their end of year county blitz in Errill at 10am.

Rathleague will play host to four sets of U16 semi-finals. At 3pm The Harps will take on St Brigid’s in the ‘A’ division while O’Moores play CRG in the ‘B’.

Camross and Portlaoise go head-to-head in the ‘A’ competition at 4.30pm while on the other side of the ‘B’, Naomh Éamann will come up against St Lazarian’s.

The ‘A’ and ‘B’ U16 finals take part on Saturday, September 22 with time and venue to be confirmed.

On Sunday, Mountrath plays host to a full day of camogie action, with the U12 finals kicking the day off. The shield final between Banrion Gaels and Clough-Ballacolla throwns in at 11am.

At 12pm, Portlaoise Green take on St Brigid’s while Naomh Éamann and The Harps do battle in the ‘A’ final. This is set to be a thrilling contest as they ended up with equal points at the end of the league, and The Harps only narrowly won by a point in a playoff between the two.

First up is Camross versus The Harps at 3.45pm. Camross are expected to make the finals from this but The Harps have been steadily improving throughout the year for this semi-final.

O’Moores will then face off against St Brigid’s at 5.45pm in what is expected to be a hotly contested battle from the off. O’Moores narrowly defeated St Brigid’s by two points in the group stages to leave both teams in second and third place consecutively.

Since then, these two sides have faced-off in the league, where St Brigid’s comprehensively defeated a depleted O’Moores side – so this draw is sure to bring a lot of intensity from both teams.

Whoever makes the intermediate county final will go head to head in O’Moore on Friday, September 21 – a venue that is well-welcomed by camogie players and fans alike.

SEE ALSO – Our first ever Ladies football team of the week