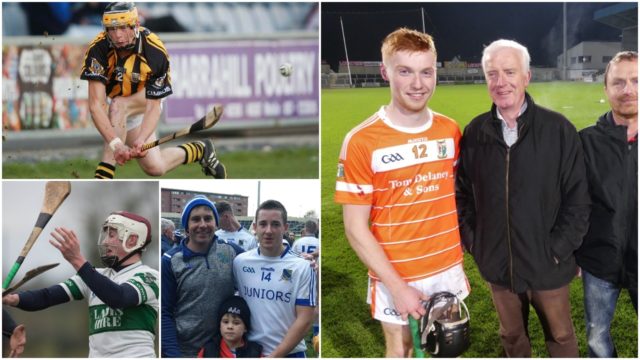 Where has the season gone?

We have just one more weekend left in the hurling calendar on the domestic front for 2018.

And we hope it is every bit as entertaining as the one which has just gone by.

In total, nine clubs are represented this week.

The save Thomas Dunphy made in the first half on Stephen Dunphy was as good a stop as you will ever see.

One-on-one situation and he sprung to his right cat-like to thwart the effort. Incredible.

A veteran at this stage but one the best defenders in the county four years on from when he last pulled on a Laois jersey.

The Rathdowney-Errill man won almost every ball that was pucked in his direction as his side held Ballinakill to just ten points.

The Harps were very impressive in their win over Rosenallis and this young man was up there with the best of them.

Tasked with marking John Lennon, Comerford never gave him an inch and held him scoreless before Lennon was sent off towards the end of the game.

Frank Flanagan missed most of the early rounds of the championship as he spent the summer in America.

However, he is back now and is flying again – a real physical presence for Portlaoise in that full back line and will need more of the same in the final.

It has often been said that Joe Fitzpatrick retired from the inter-county scene too early.

And the type of performances he has put in this year would back up the assertion. He scored a great point and mopped up loose ball as Rathdowney-Errill reached the final.

Ballinakill play a very defensive style and central to the success of that this year was centre back John Walsh.

He is a big physical presence and attacks anything that moves around his zone. Has been arguably their best player this year.

Borris-Kilcotton’s wait to reclaim the Bob O’Keeffe Cup goes on after they were defeated by Camross at the weekend.

But one player who Eddie Brennan will certainly hope pulls on a Laois jersey again in 2019 is Matthew Whelan. His ability to read the game on the half back line is simply second to none.

The change in the fortunes of Portlaoise has been dramatic over the last month.

After losing their first two group games, they now find themselves in the Senior A final. Taylor hit some lovely points in the win over Clonaslee as he rotated between midfield and full forward.

There was some hard-hitting in the game between Ballinakill and Rathdowney-Errill around the middle of the field on Sunday.

And Shane Dollard always seemed to be in the middle of the action – and he generally was the one to emerge with the sliotar too.

So much has been written about Zane Keenan over the years that it is very hard to add to it to do justice to how good he really is.

He is Camross’ tallisman and his amazing sideline cut alone makes him worthy of inclusion here.

In the first half of the game against Portlaoise, it looked like the Clonaslee half forward would beat the Town on his own.

His free taking was exemplary and he took his goal from one very well but it wasn’t enough for his side.

The youngest Conroy deservedly received man of the match for his performance on Saturday night. He showed physicality in the first half while standing over the frees for his side.

The GOAT as he is known was in top form for The Harps on Saturday night.

His first half goal gave them the platform for the win and he chipped in with three more points after that.

Hartnett’s five points and playmaking skills earned him a man of the match performance as his Mountmellick side claimed back to back championship titles at the weekend.

Hartnett also moved deep into his half forward line to seek ball and it worked wonders in the second half with two magnificent points from either wing.

He hit three points but his goal was the most important score as it came at a time when Borris-Kilcotton looked in control of the game. 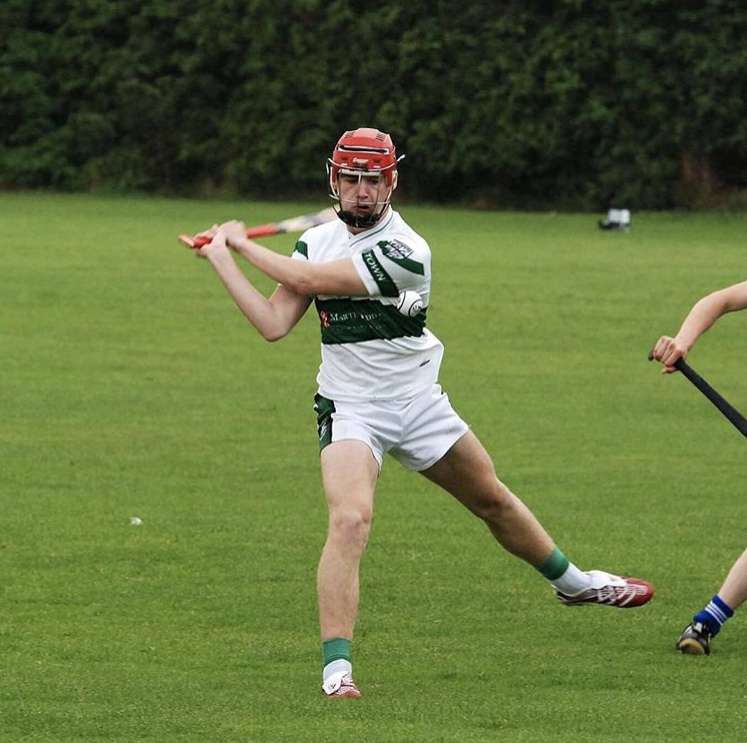 Came on before half time for the unfortunate Aaron Bergin who suffered a suspected broken collar bone.

Fired over a great point and will be favourite to take Bergin’s place in the final.

McGinley lined out in both the JHC and the IHC finals on the same day last year but has stepped up another grade this year.

Replaced Paddy McCane at half time and was very lively – scoring a nice point.

Mortimer came shortly after half-time and had a huge impact on the match, stepping up on a free and and adding one from play to increase Camross’s lead to three towards the 50th minute mark.

But a late rally from Slieve Bloom saw his hopes of winning the IHC dashed.

Came on in the early stages of the second half at centre back and made a big impact.

He won a number of breaking balls around the midfield area and will push for a start in the final.

Introduced just before half time in the full forward line, Delaney made his presence felt.

He played a crucial role in the goal which Mark Dowling scored and will have his hand up for a start in two weeks time.