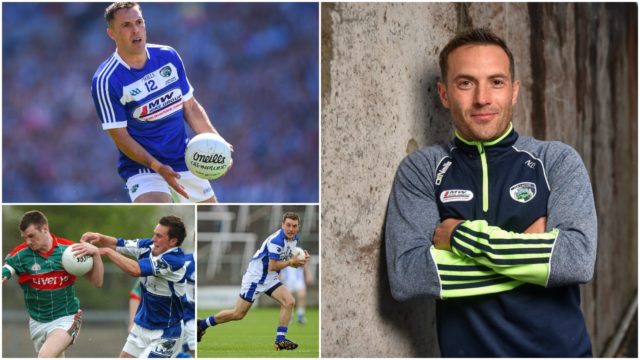 The Laois senior footballers have already begun their preparations for the 2019 season as the Divisional competition from which their panel will be chosen is in full swing.

But one player who will not be part of the squad in the new season is Courtwood’s Niall Donoher.

Laois senior football boss John Sugrue has confirmed to LaoisToday that the forward has decided to retire from inter-county football.

The news comes as a big blow for Sugrue and the rest of the team as Donoher had enjoyed a brilliant second half to 2018.

After struggling to get into the team in the early part of the year, Donoher made big impacts in the early rounds of the Leinster championship.

He managed to force his way into the starting team, for what was his only Leinster final appearance, against Dublin and stayed there for the All-Ireland qualifier defeat to Monaghan.

When the county season ended, Donoher returned to his club and helped them defeat St Joseph’s to win the ACFL Division 2 title.

He was then influential as Courtwood won their first IFC title in 31 years – triumphing against Mountmellick Gaels in the final.

Donoher has also been named Intermediate Player of the Year and will be honoured at the Laois GAA awards ceremony next month.

Niall played for the Laois minors in 2003 and 2004. He was wing back on the team that won the All-Ireland in 2003 and appeared again a year later.

Laois won Leinster that year but lost to Kerry in the All-Ireland semi final.

Despite all of that underage success, Donoher’s only senior medal was the Division 4 league title that Laois won this year.

He made his senior debut under Mick O’Dwyer in the O’Byrne Cup back in 2005.

He had to wait until 2009 to make his senior championship debut for Laois against Kildare but, injuries aside, he was ever-present after that.

His loss will be felt by Laois – no question about that. 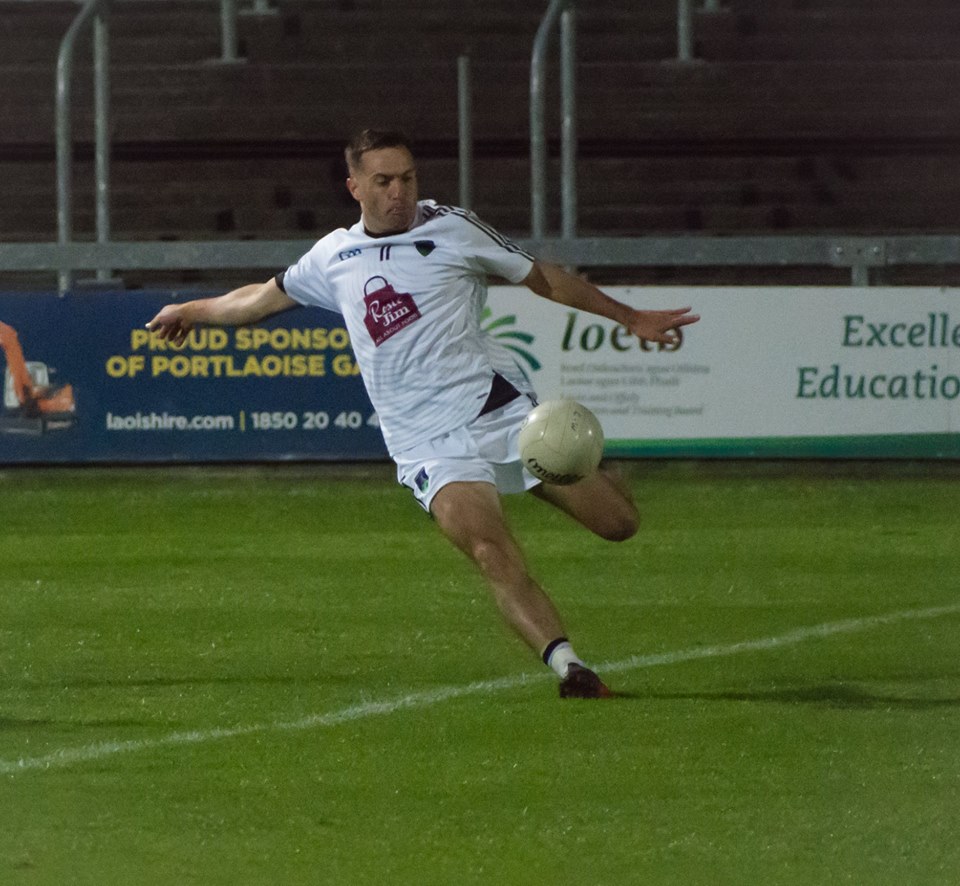