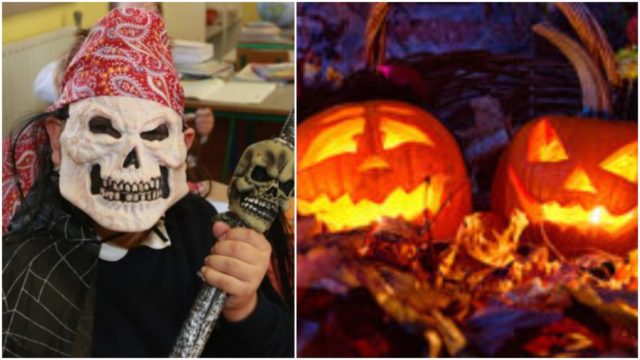 All the ghouls, ghosts and goblins are being warned to put on plenty of layers this Halloween as the temperatures are set to drop.

Weather on Wednesday, October 31 looks set to be chilly and maybe even a little foggy, according to both Met Éireann and also the Midlands Weather Channel.

The national forecaster says it will be cloudy in the east and southeast, with rain clearing away after the morning.

Highest temperatures will reach 7 to 11 degrees.

As darkness descends on trick or treaters, Met Éireann say there could be some scattered showers at first before temperatures drop.

This will clear and then it is set to turn very cold under the clear night sky.

There will be lows of minus 3 to plus 2 degrees, with frost appearing at dawn.

Drivers are also being warned of icy patches on untreated surfaces the following morning.