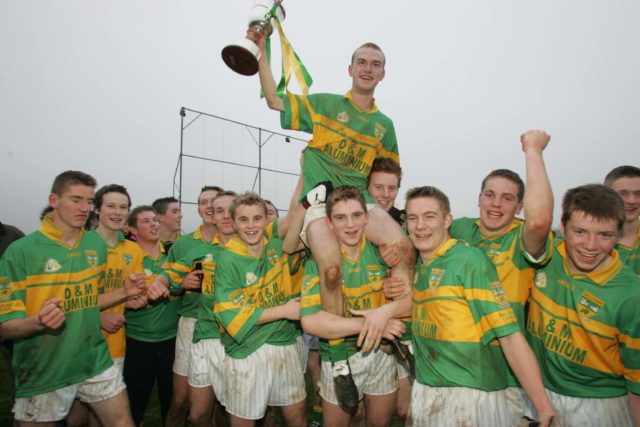 Ballylinan-Glenmore ground out a two point win over Stradbally Parish Gaels to claim the 2004 MFC 14 years ago.

The victors, who were made up of Arles-Kilcruise, Arles-Killeen and Ballylinan, led from almost start to finish against the Gaels of Stradbally, Annanough and Timahoe.

Donie Brennan was their captain on the day and although he only kicked one of their points, he, along with David Conway and Sean O’Shea were the catalysts for the win.

Alan Delaney gave the Gaels the lead after a minute but Ballylinan Glenmore quickly got on top and took a 0-6 to 0-2 lead into the half time break.

David Conway, Richie Ryan, Sean O’Shea, Brennan and Conor Ashe all pointed while Brian Mortimer landed the Gaels’ only other score of the first half.

Mark Wall extended their lead on the resumption of play but they went scoreless for the next twenty minutes as the Gaels mounted a comeback.

Sean Ramsbottom and Delaney kicked the Gaels back to within one but Sean O’Shea’s second point put the gap back out to two as the clock ticked towards full time.

The Gaels pushed for the goal they needed for victory but Ballylinan Glenmore ended their eight year wait for success at this level. 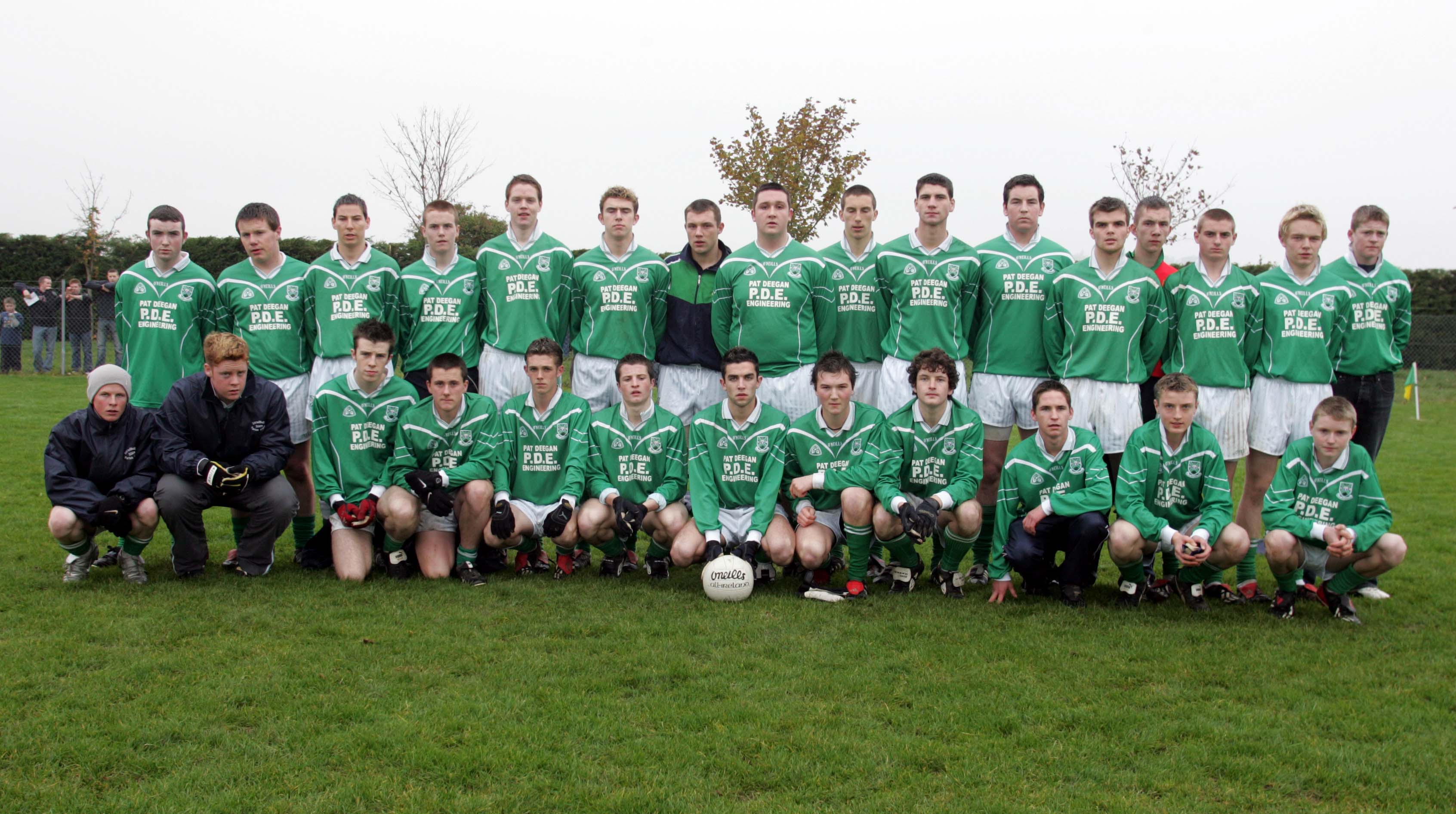 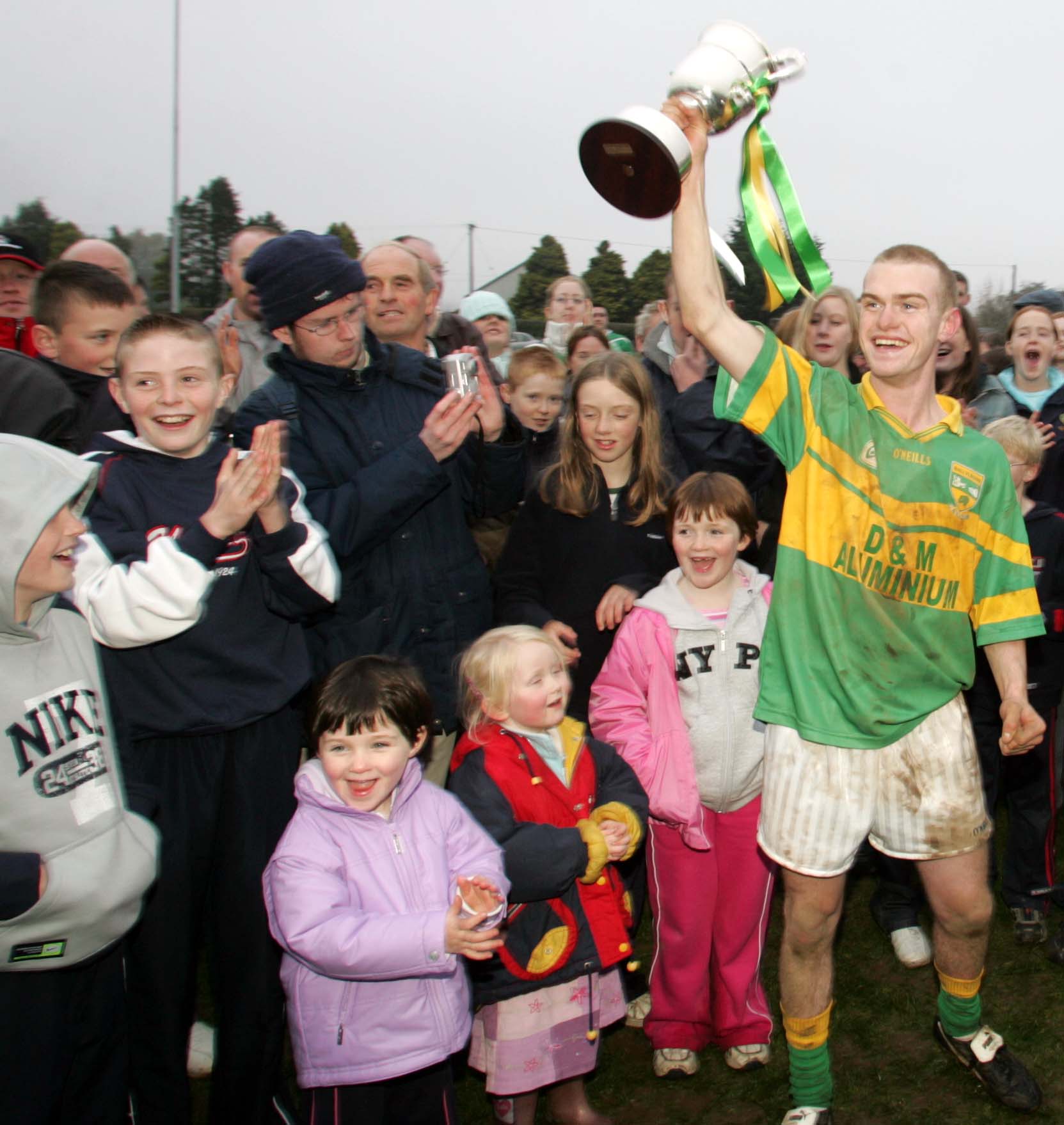 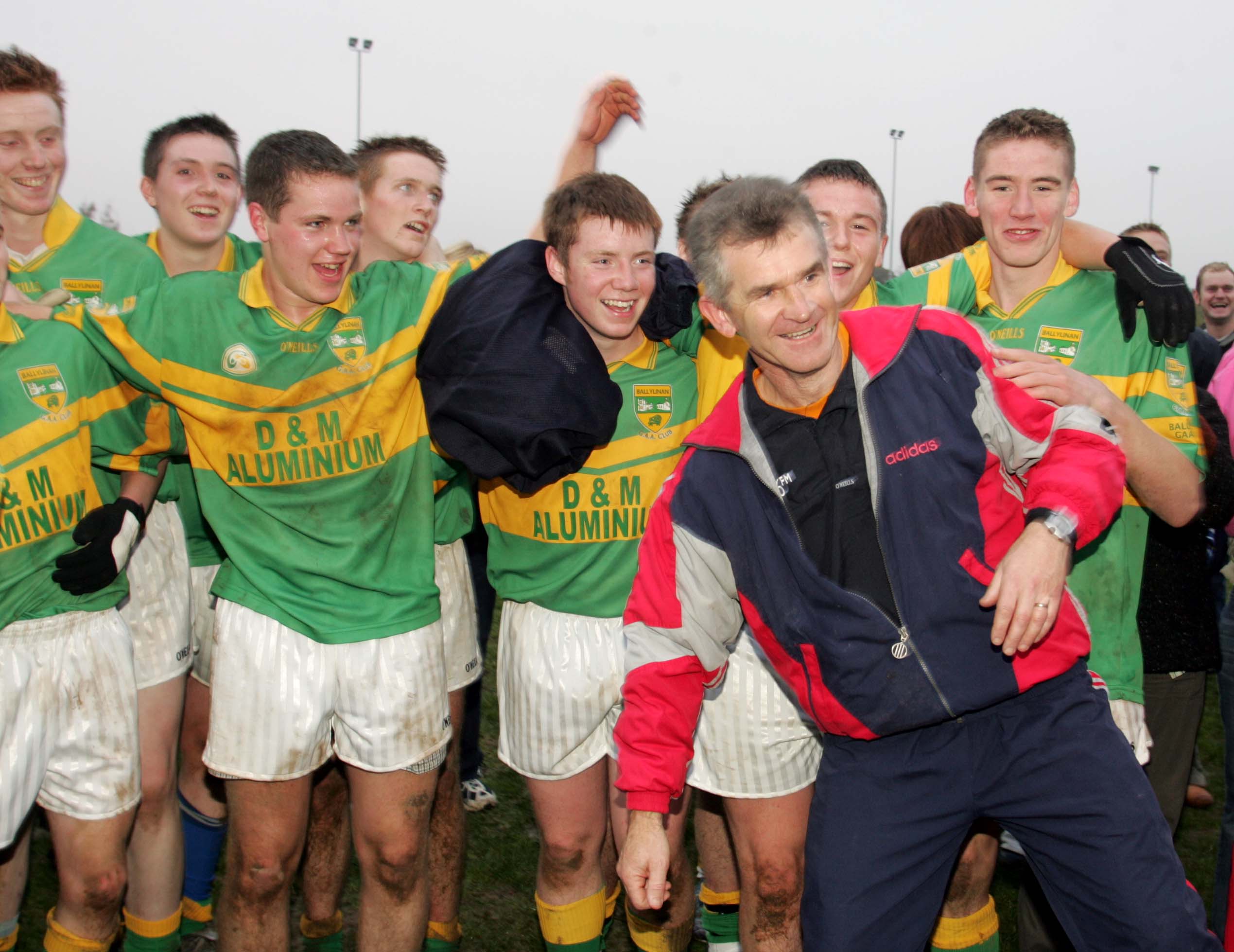 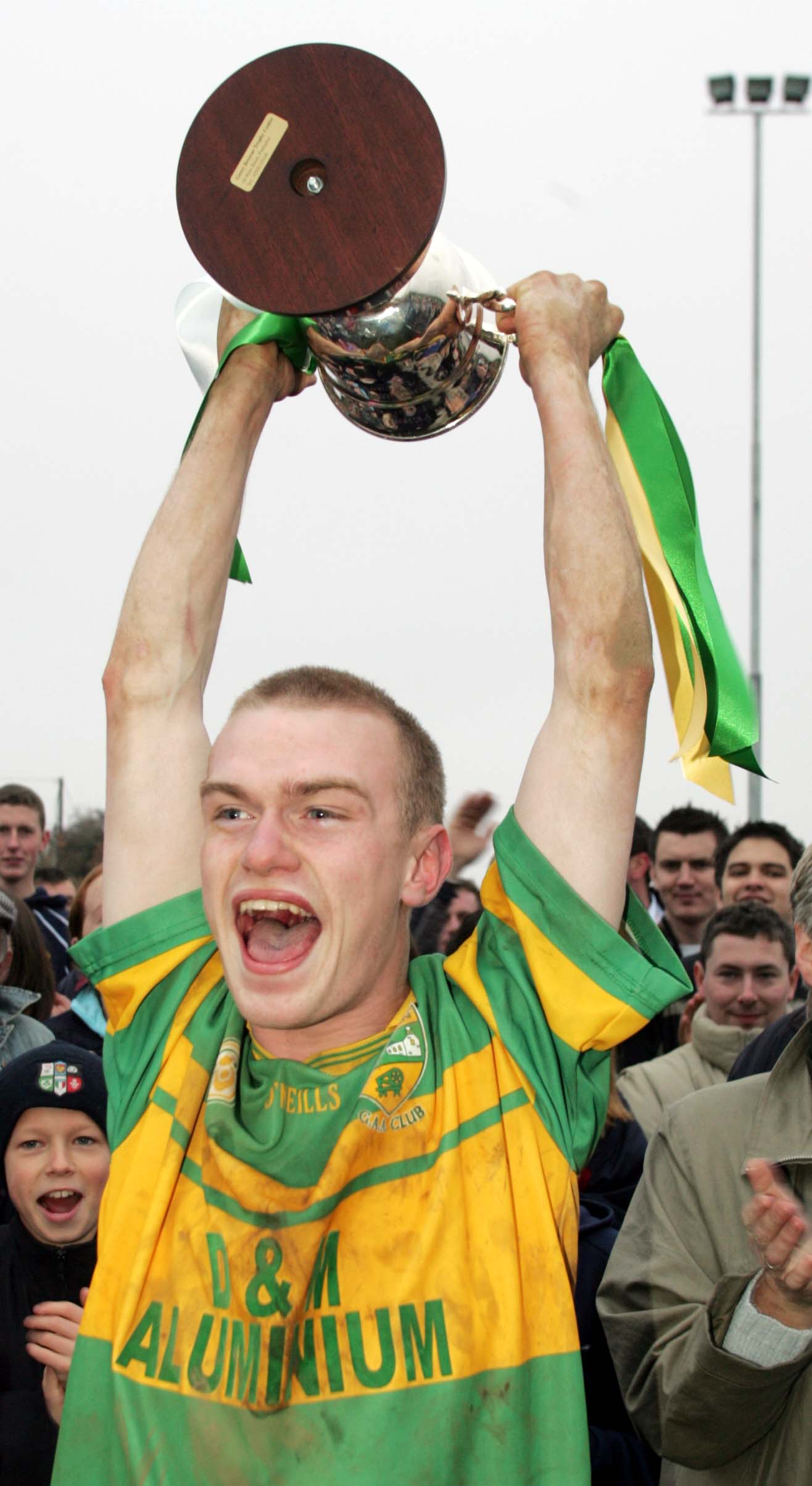 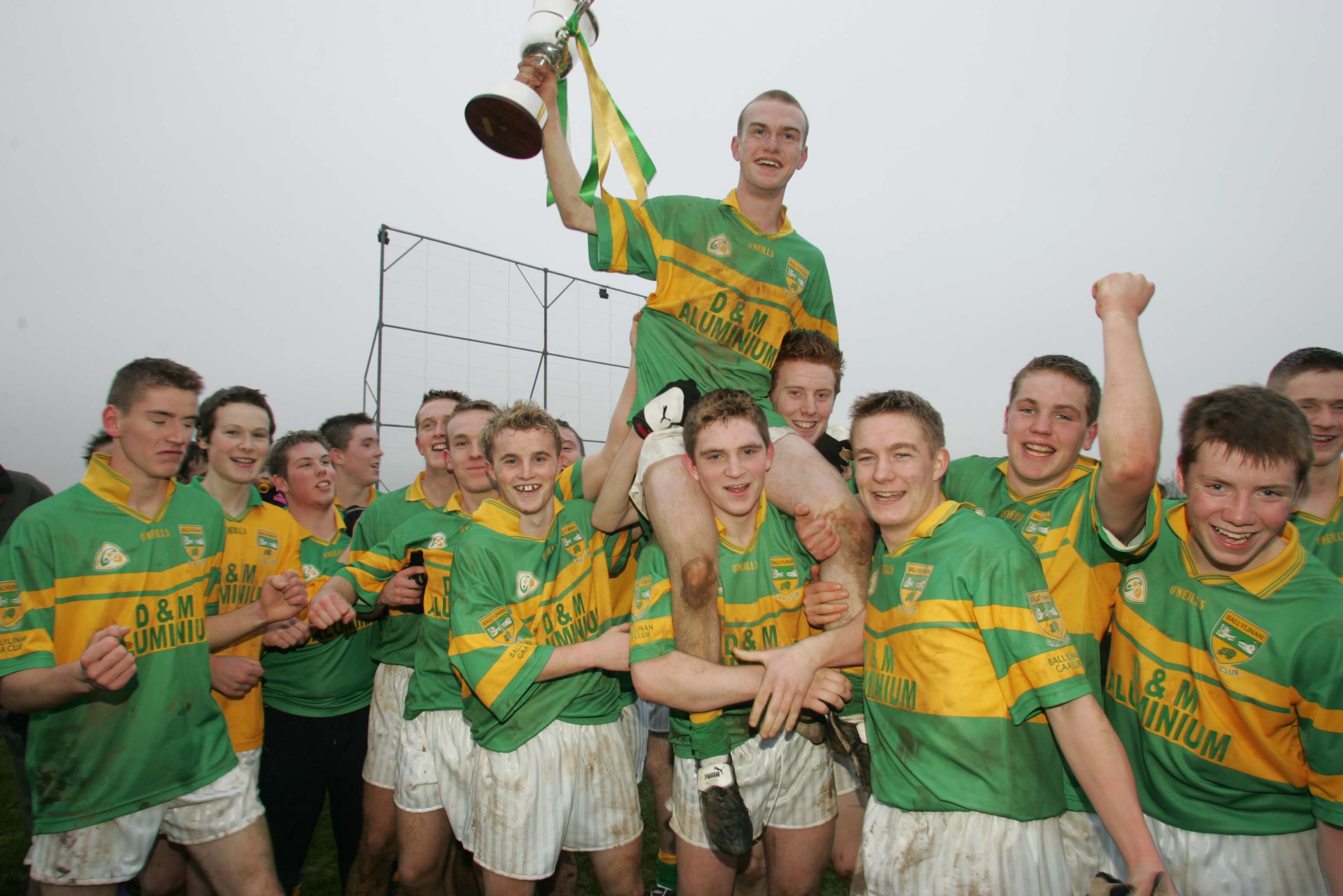 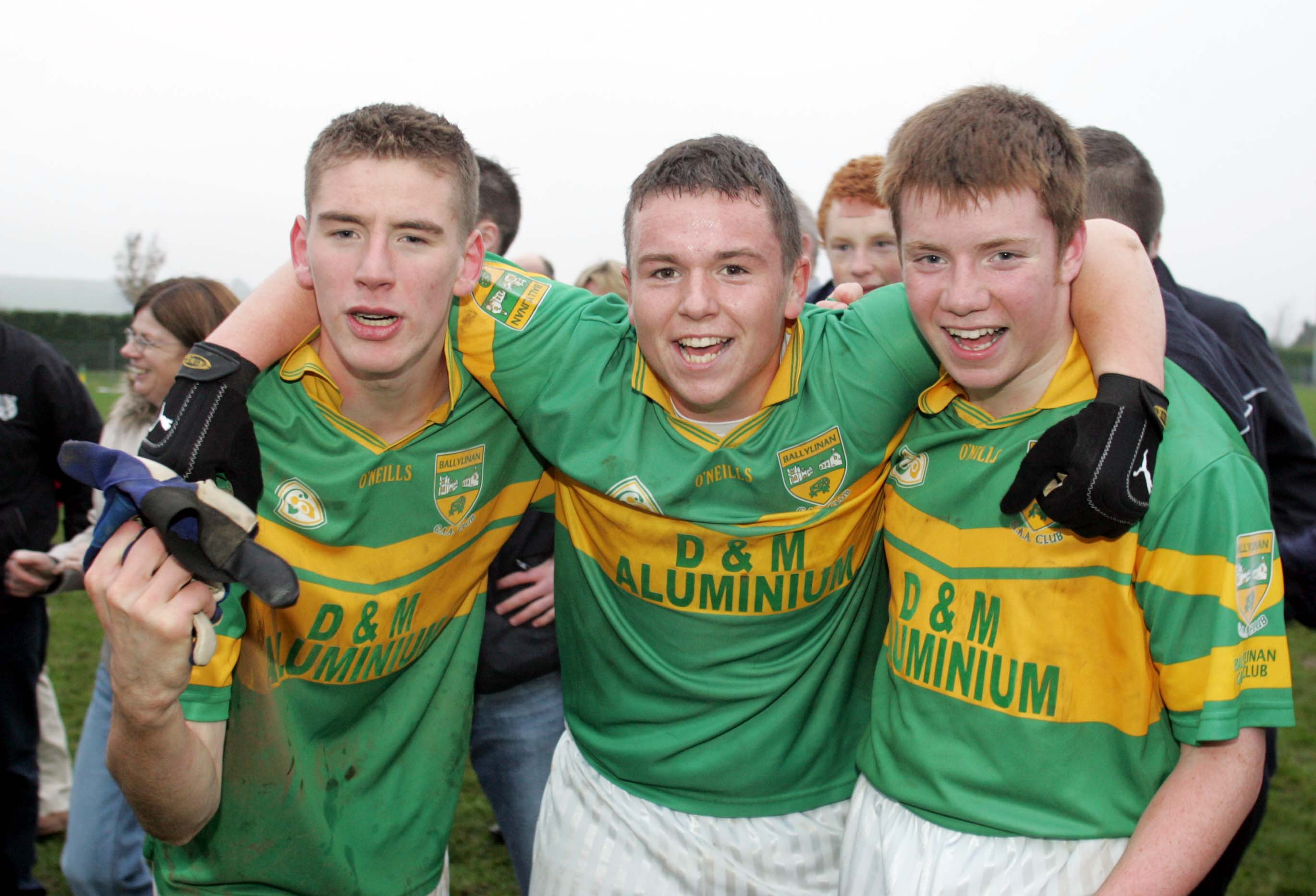 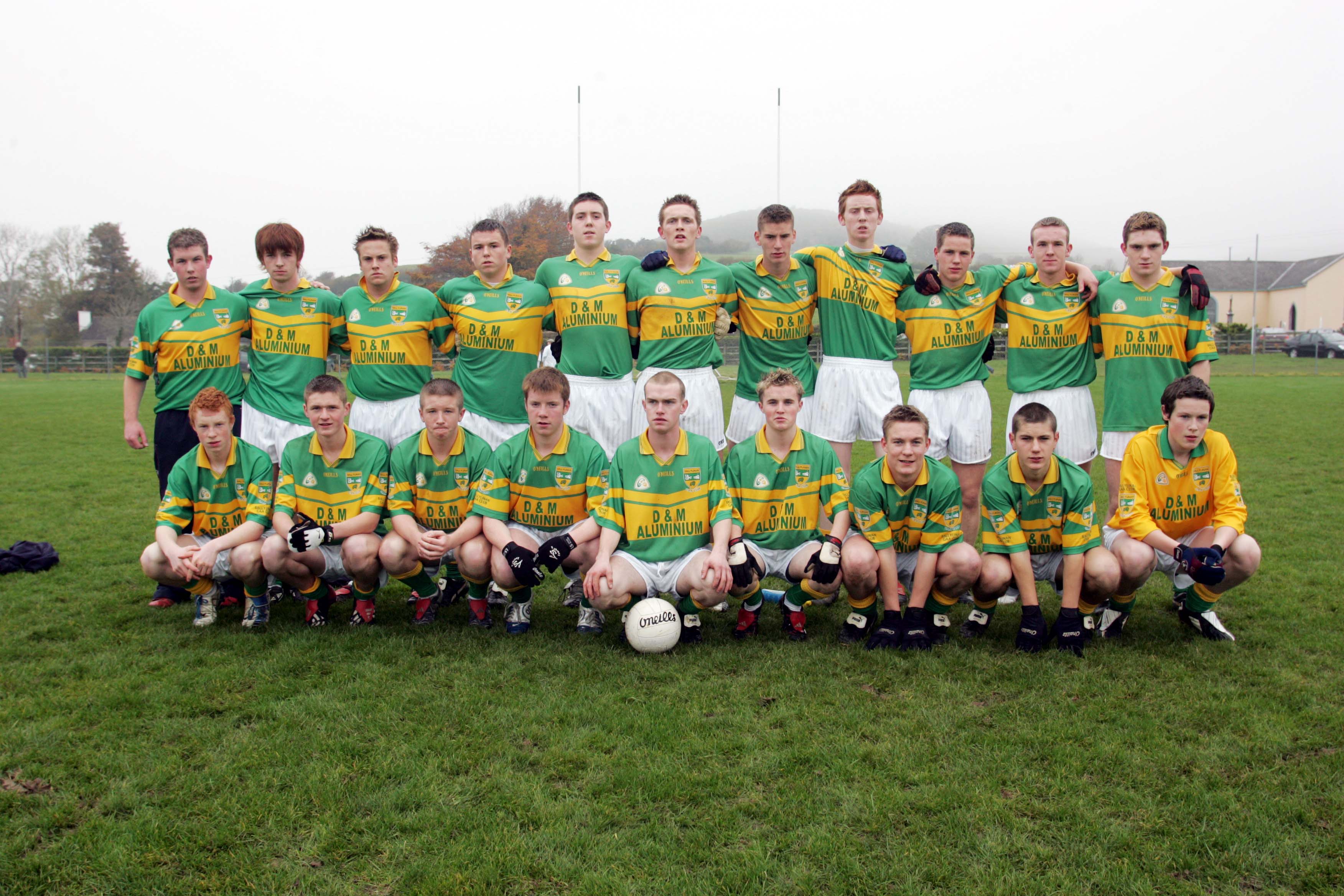 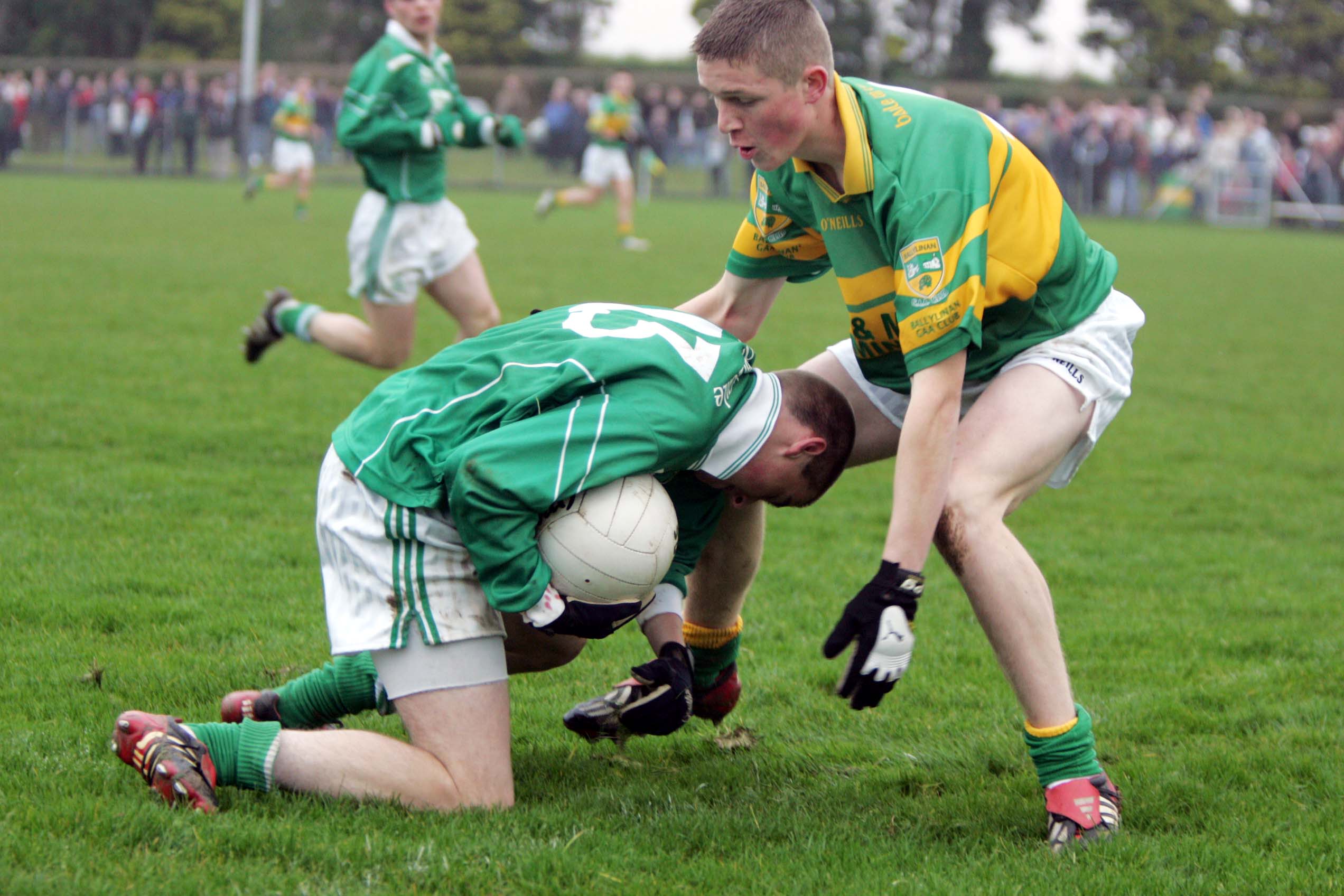 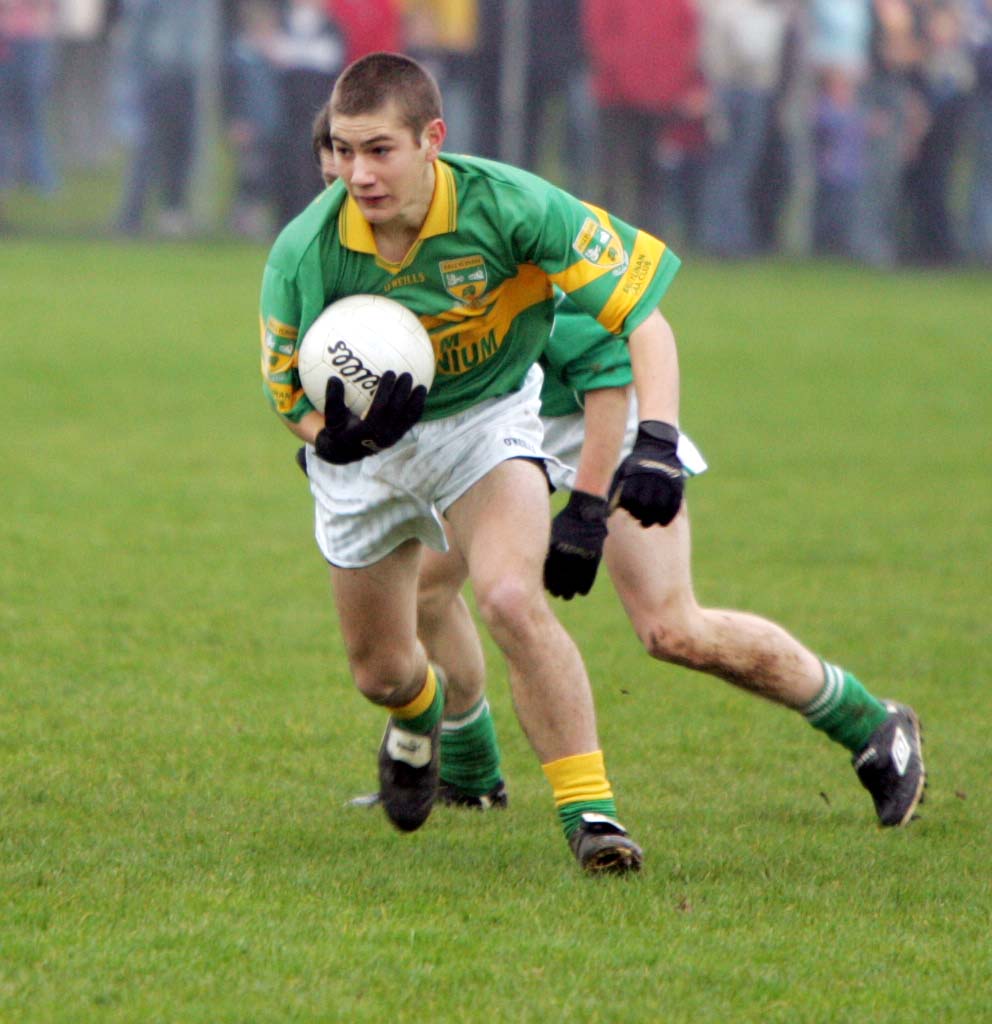 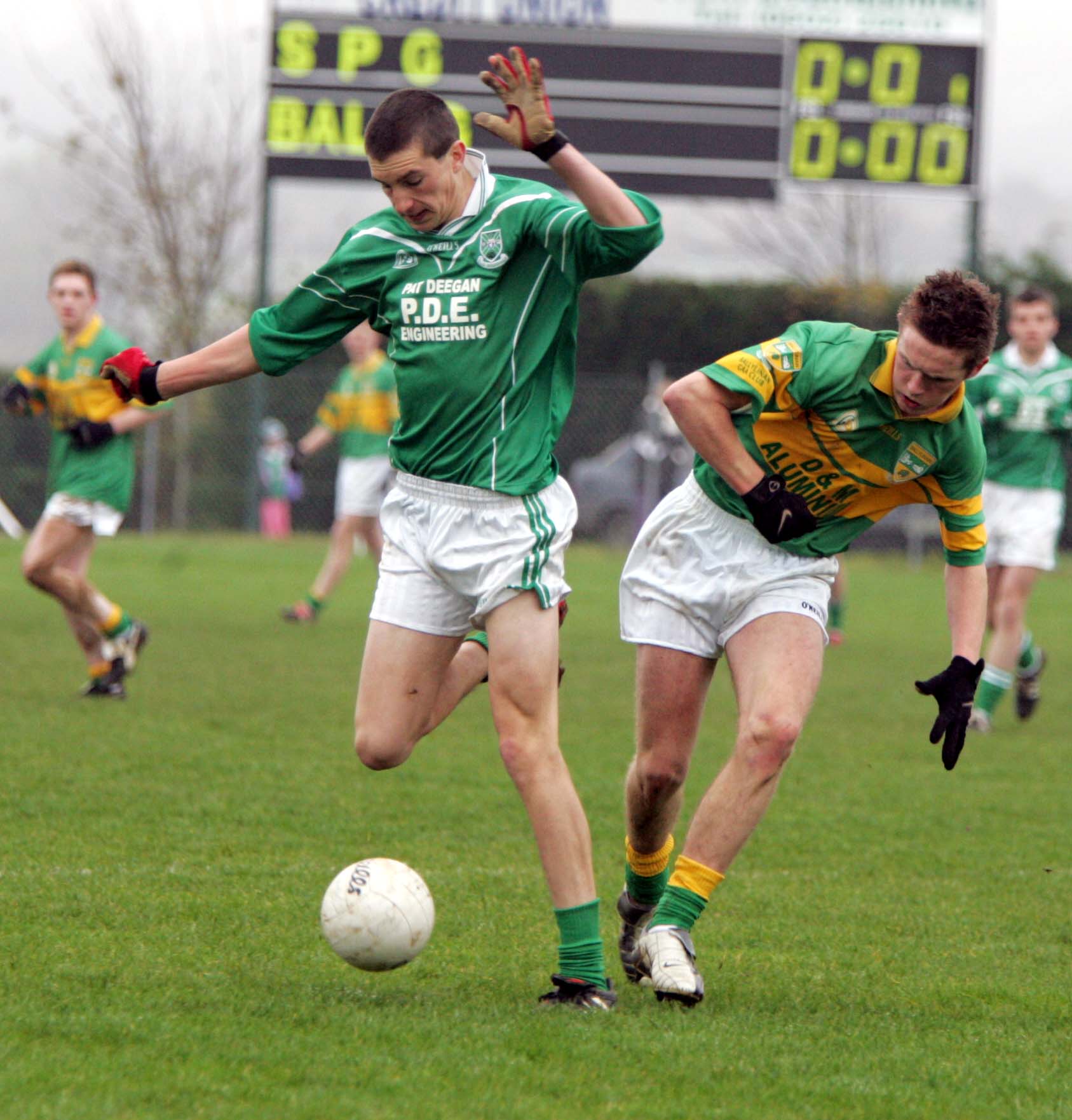 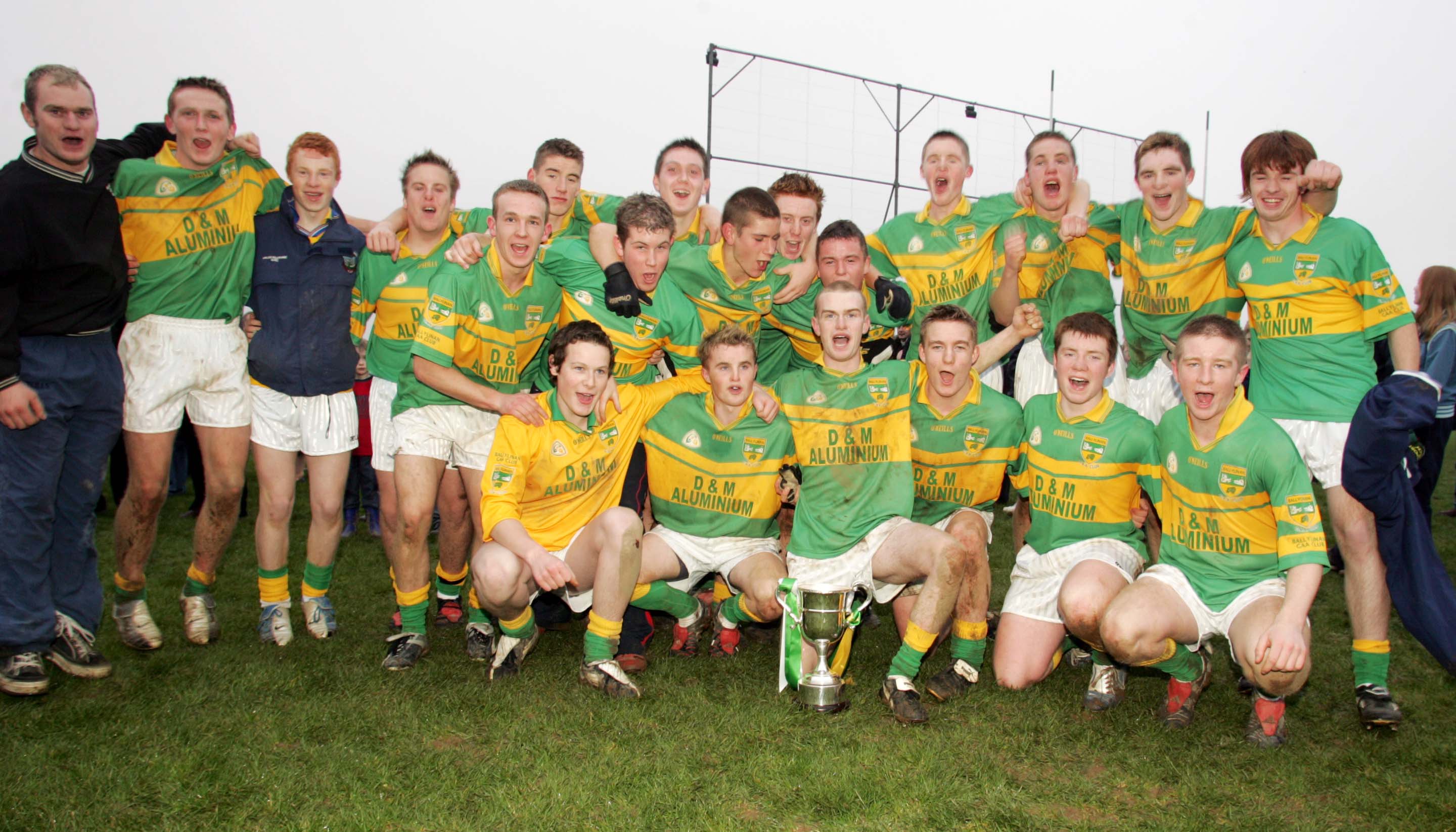