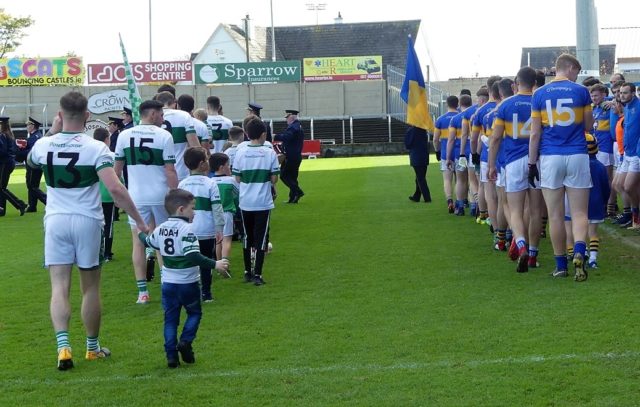 Laois County Secretary Niall Handy has called for a reduction in the number of teams in the senior football championship.

Writing in his annual report for Convention which will take place on Monday, Handy pointed to the way the hurling championships work.

He says it would also enhance the chances of our teams at provincial level.

Niall said: “Senior Football Championship was entertaining and competitive in nature to a point and a championship without reigning champions Portlaoise, would have quite a number of clubs with realistic opportunities of championship honours.

“However, that is not to be and it has to be the aspiration of all Clubs to achieve Portlaoise standards.

“I do believe consideration should be given to reducing the number of teams in our Senior championship and reverting to a structure similar to hurling, whereby we create an additional championship, thus having two championships with eight teams.

“It would increase competitiveness between both the top and bottom levels of our present 16, with a second tier also creating the opportunity for club players to train with the realistic goal of silverware and achievable goals in Leinster Club Intermediate Championship.”

SEE ALSO – In Pictures: Magical atmosphere at Portlaoise Christmas fair as the lights go on