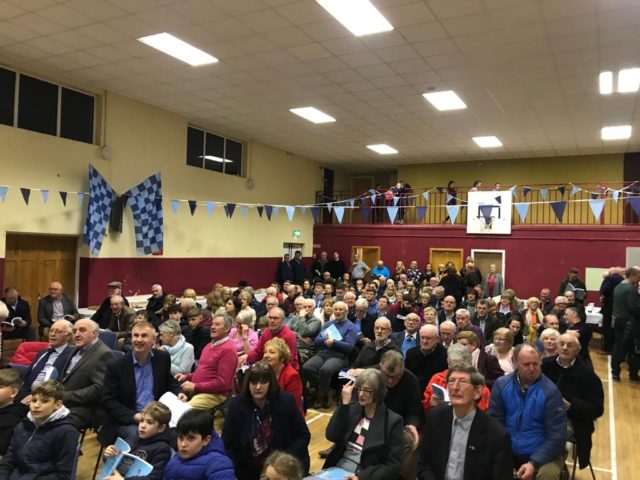 It was packed house in the Community Hall in Ballyroan on Saturday night for the official launch of a new history book on the local GAA club and the village itself.

‘Some Memories Never Die’, written by Eamonn Mulhall focuses on Ballyroan GAA, while the history of the village is entitled ‘Until Now’ and written by Willie McGrath.

Pauric Lodge from RTE was the MC for the occasion.

“It’s something people have been talking about here for a long time,” said Eamonn, a Ballyroan stalwart for years and a former Laois player.

He also detailed some of the interesting facts covered in the book, “It goes back as far as the O’Moores of Laois and the clans at that time.”

He revealed the extensive history that the book covers both the GAA and the village as far back as 1890.

Ballyroan GAA have won nine senior football titles since that time, the most recent in 2006.

SEE ALSO – Remember the Game: When Ballyroan and Arles-Killeen did battle in the county final 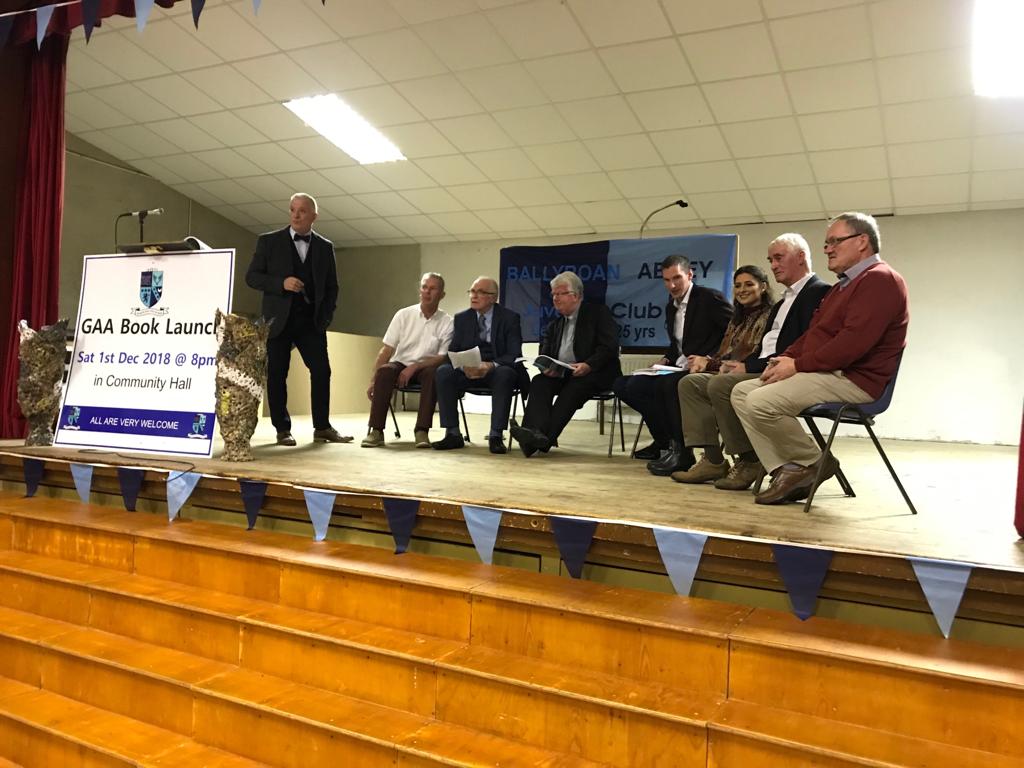