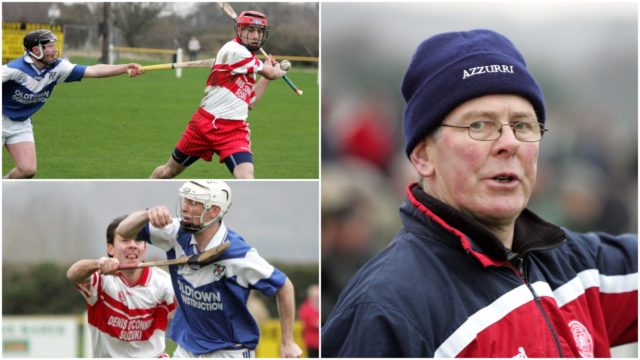 A Trumera comeback came too late as they crashed out of the All-Ireland series losing out to Kilkenny champions Galmoy in the Leinster Junior Final 14 years ago.

Trumera showed great fight in the last ten minutes with Joey Coogan slotting over two frees and a point from play from Declan Callaghan.

Time was running out for Trumera despite reducing the deficit to five points but it was shortly increased to six as Galmoy ended Trumera’s late comeback.

Despite all the hard work that Trumera’s defence got through they found it difficult to deal with Galmoys tricky forwards.

Galmoy built a good lead early on in the game and were always out of arms reach of Trumera throughout the game.

Trumera captain John O’Connor didn’t have the day he would have hoped for as Galmoy ran out Leinster Junior champions in a very entertaining final in Freshford.

It is testament to the longevity of the Trumera lads that a high number of them that played in this game – are still playing 14 years later.

And we know the majority of them will go again next year.

Check out some brilliant Alf Harvey pictures from the game below: 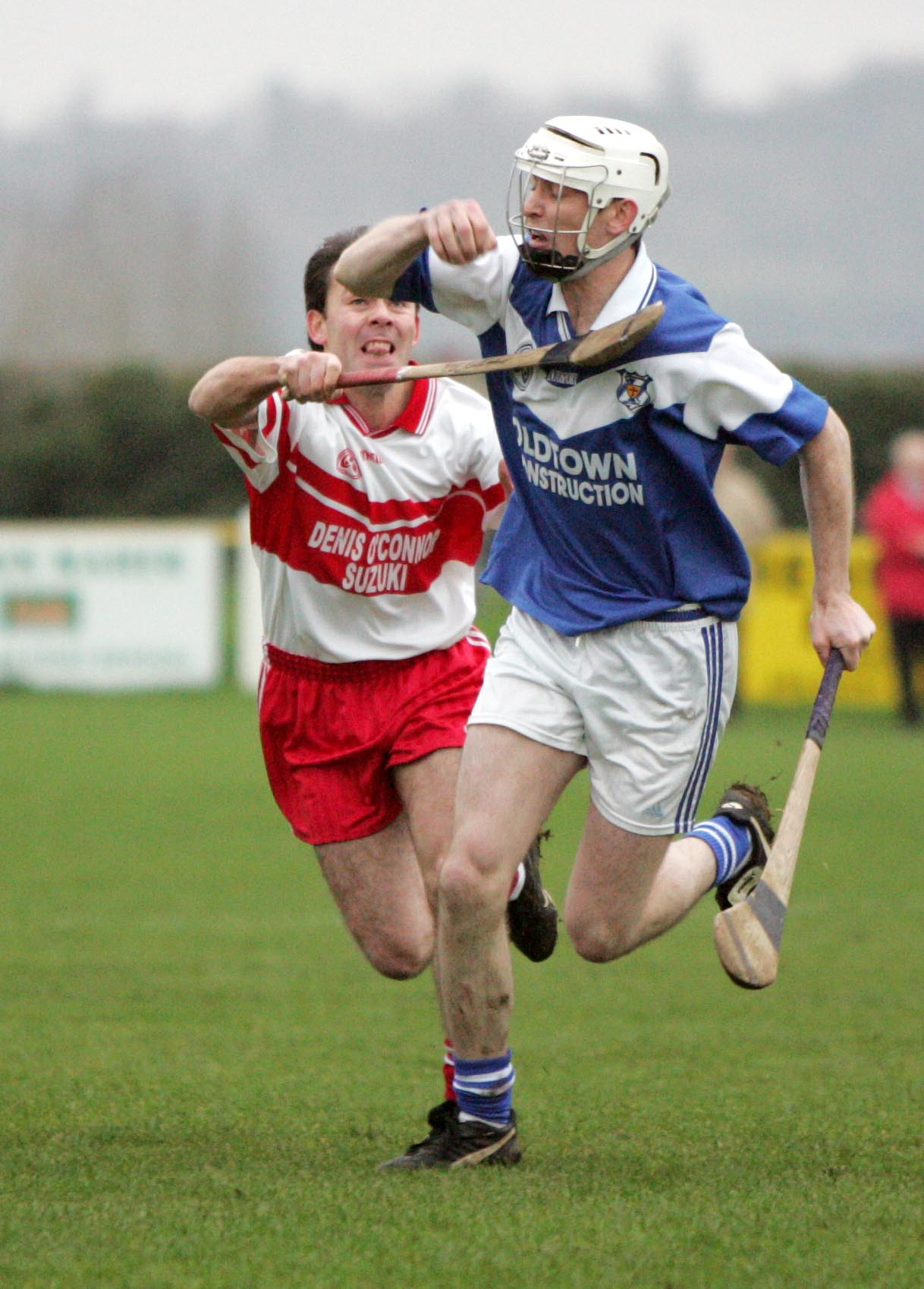 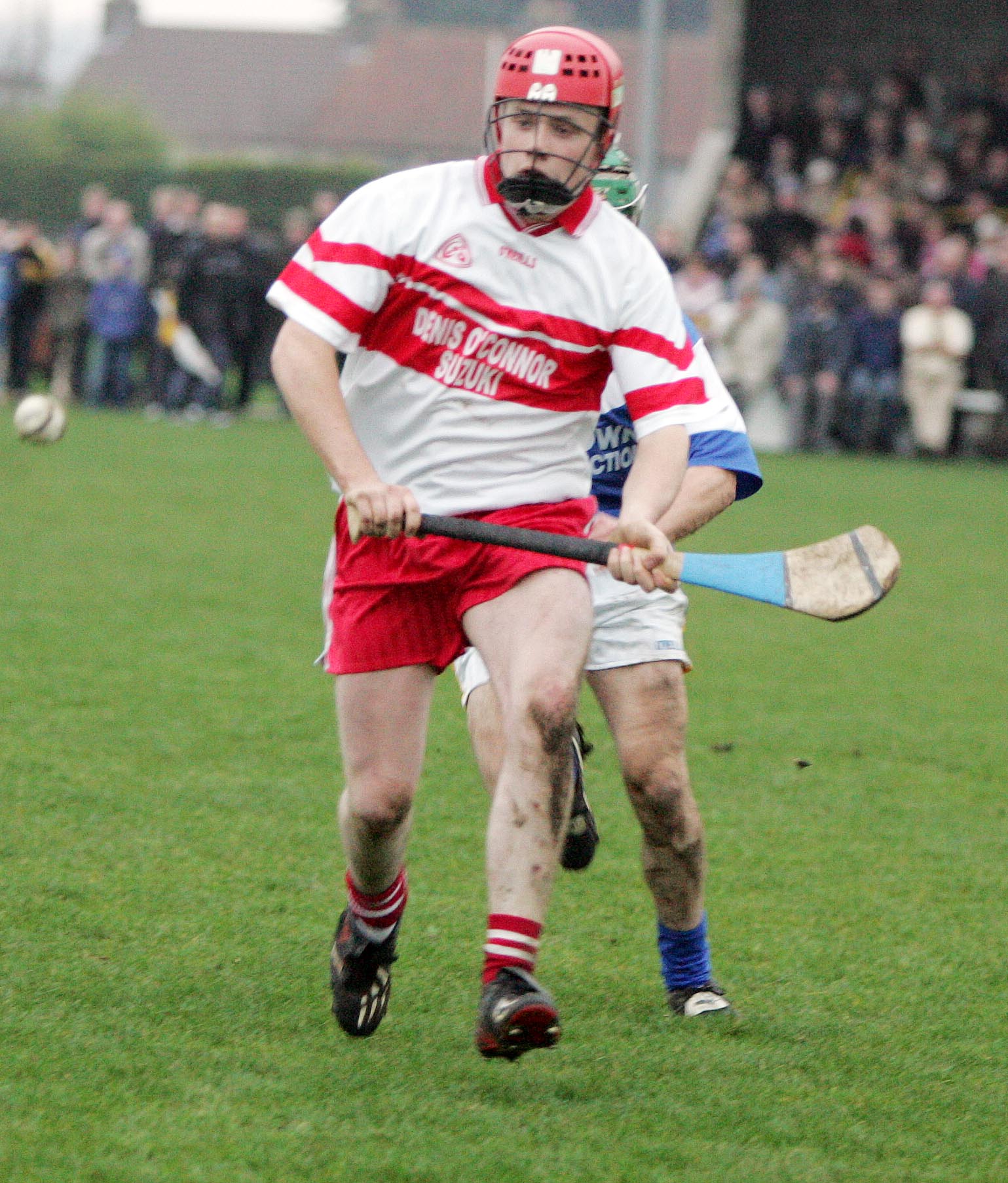 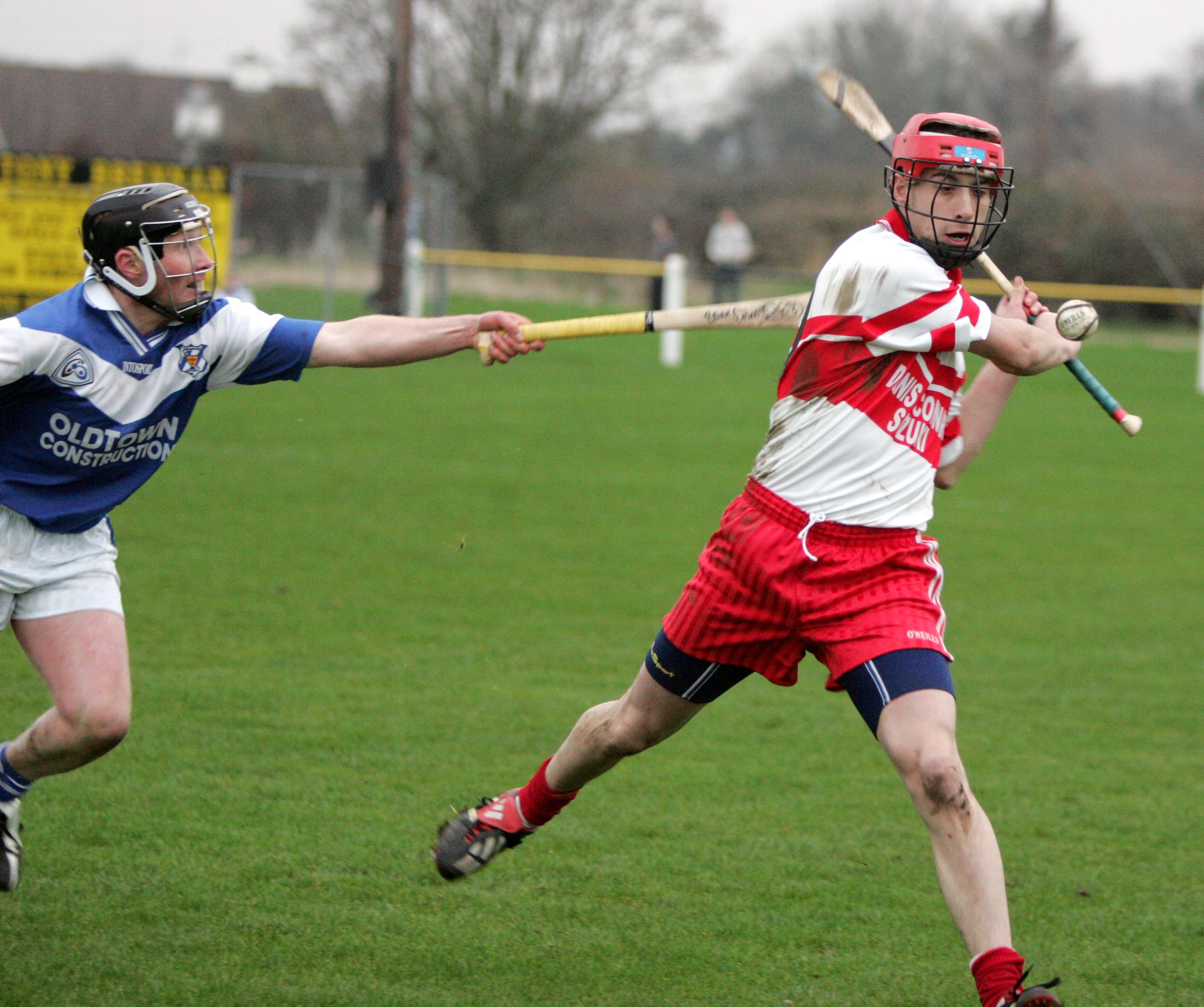 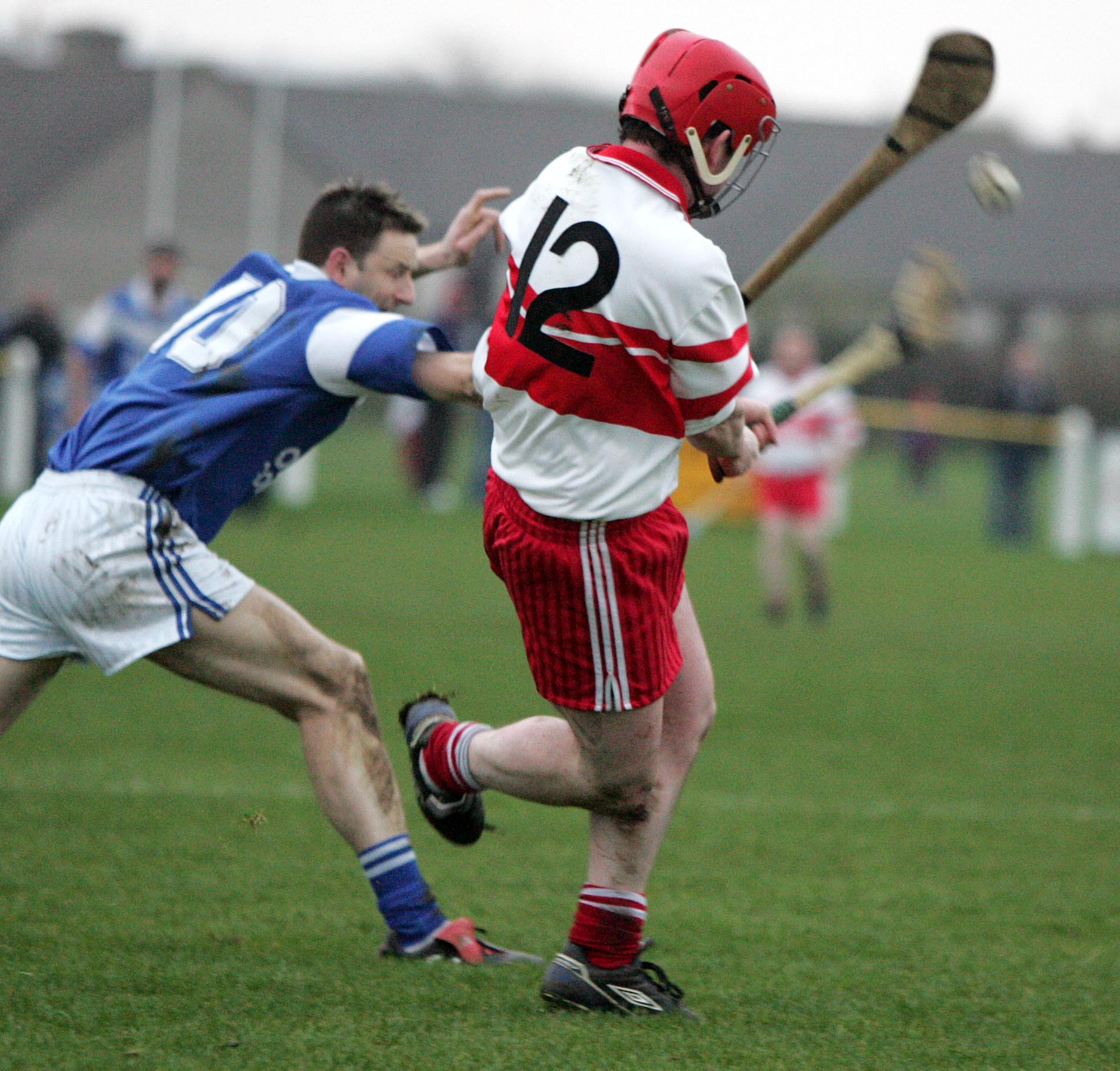 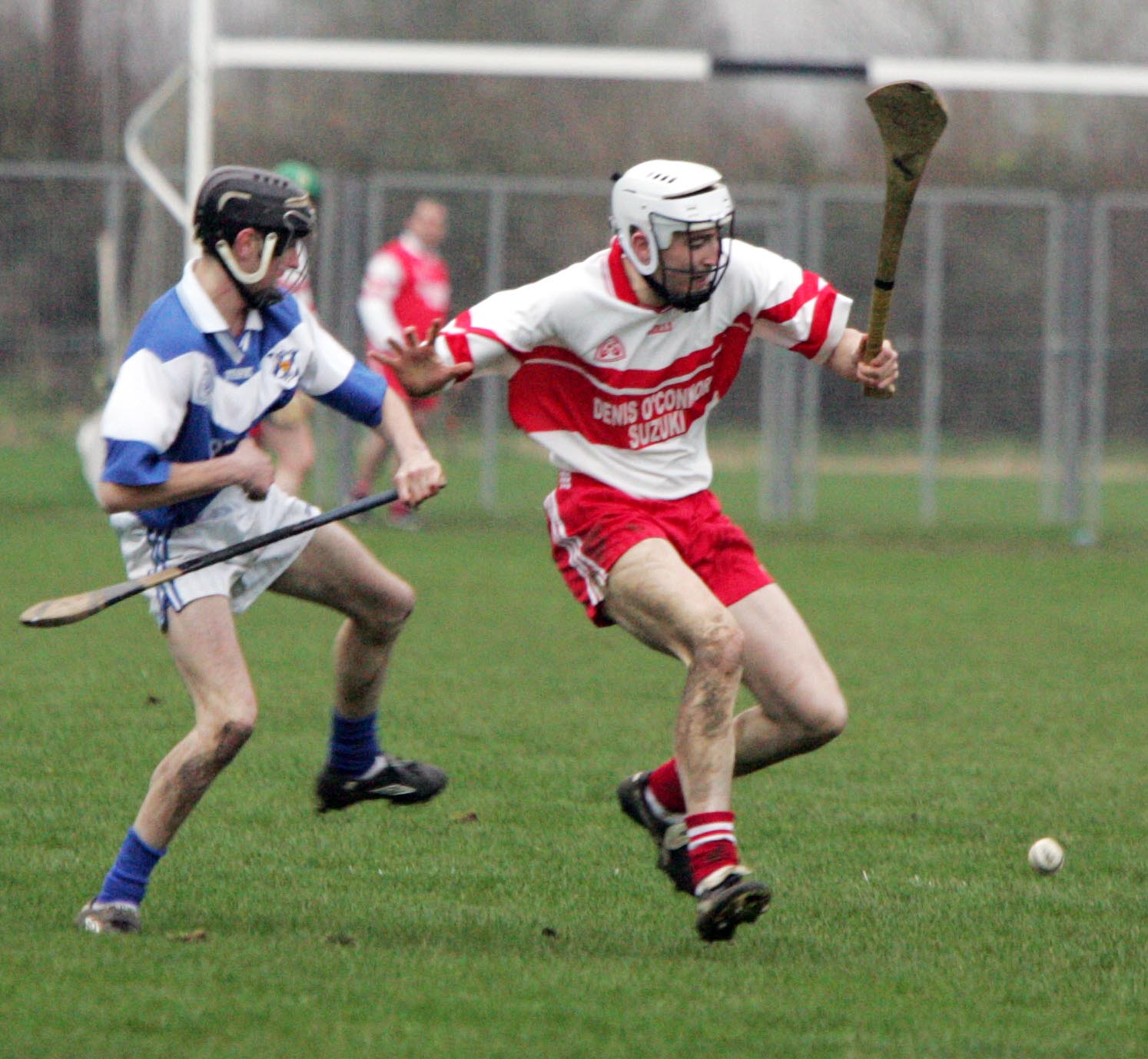 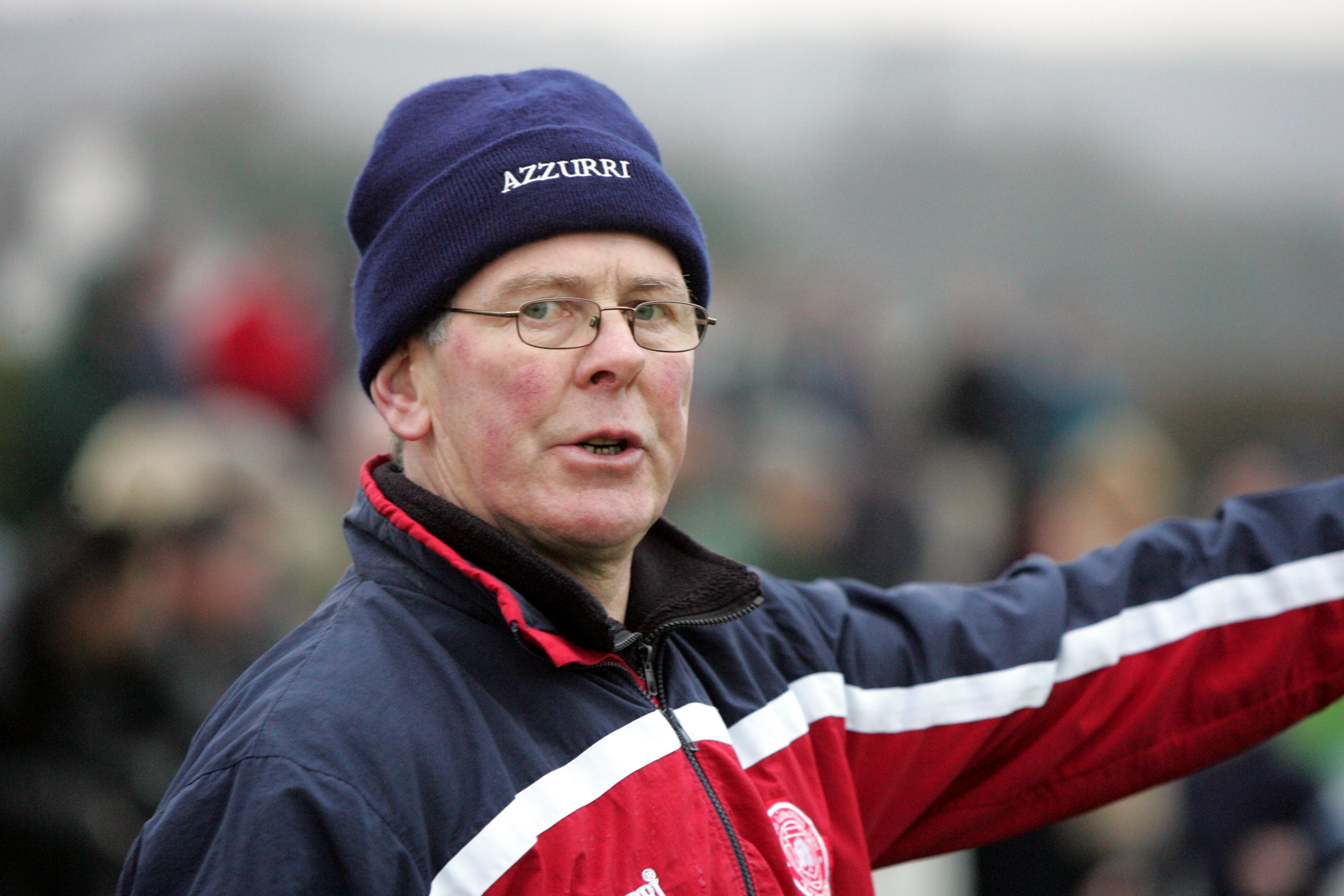 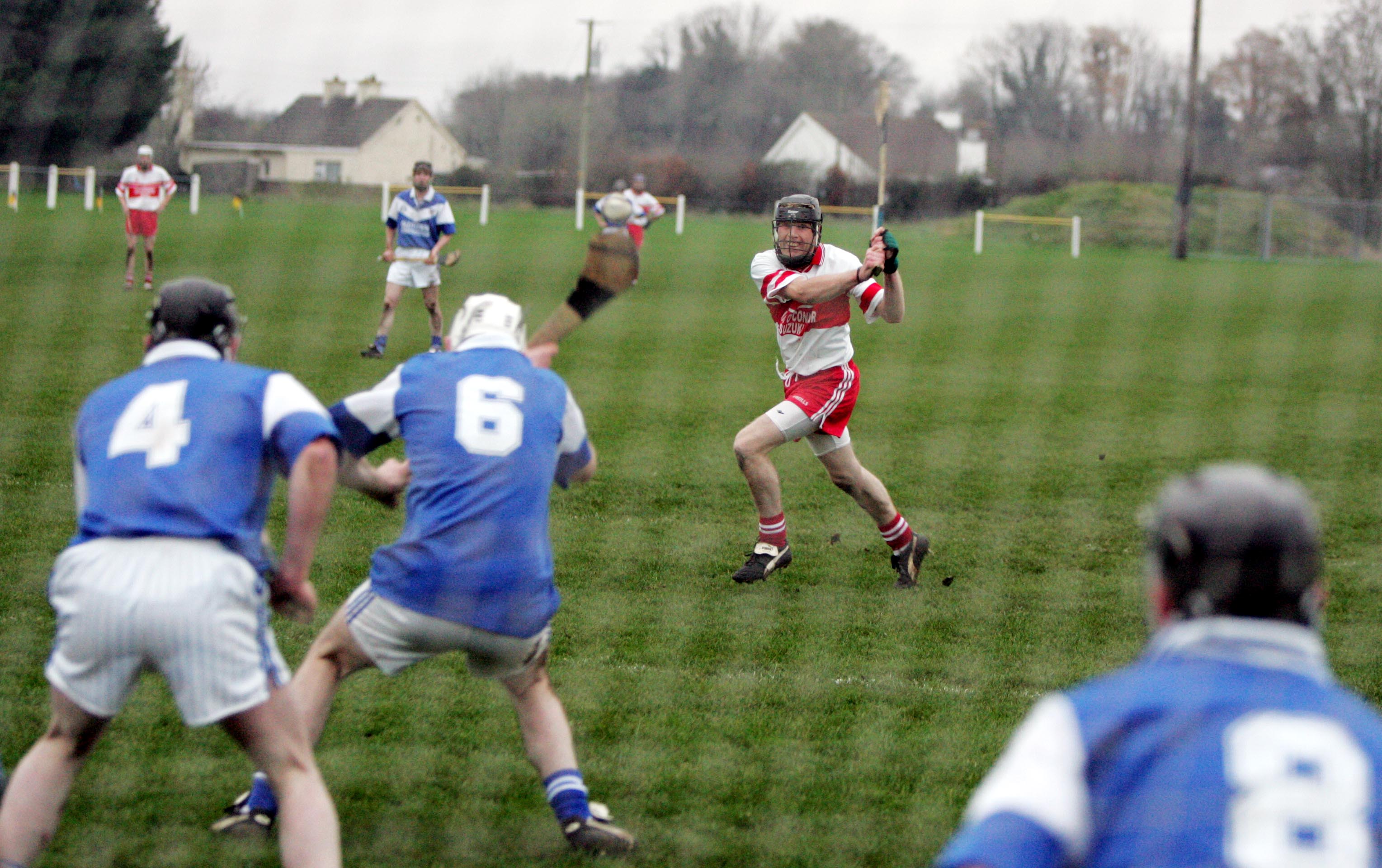 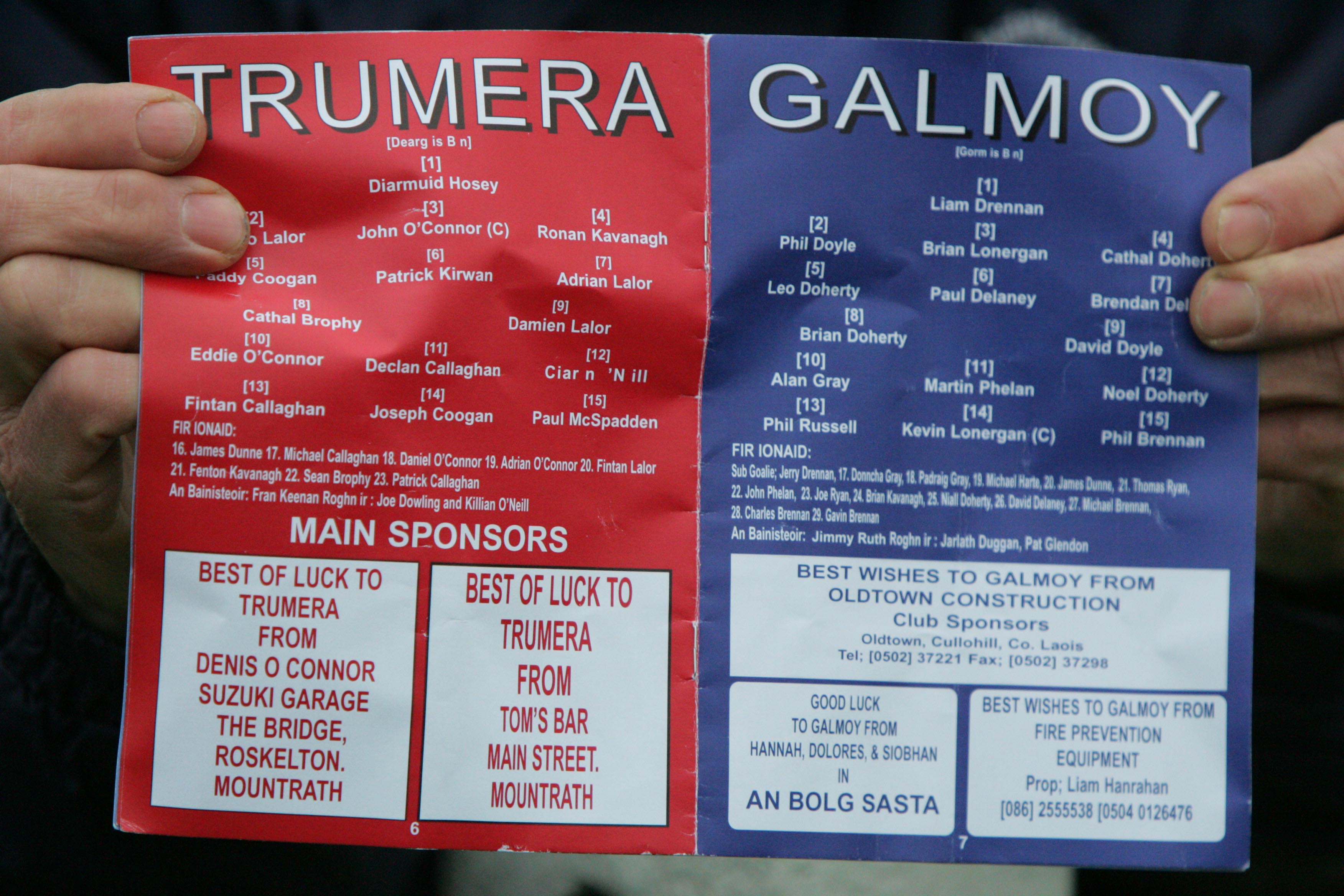