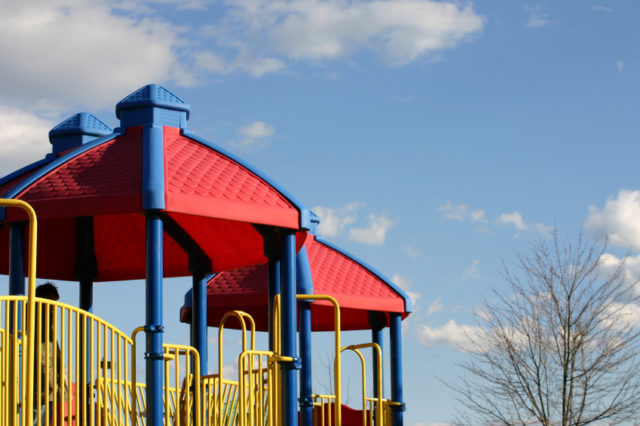 A games area for children at the People’s Park in Portlaoise has been turned down by Laois County Council.

Cllr Mary Sweeney proposed a MUGA (multi-use games area) be provided at the park during the latest meeting of Portlaoise Municipal District.

She said the MUGA provided by the council in Rathdowney, which is located at St. Fergal’s college, was “a fantastic facility” and a similar area would be a wonderful asset in the People’s Park.

There are a number of MUGA centres around the county, which provide safe purpose-built play and sports area for children and teenagers.

However, council sports and leisure officer Ann Marie Maher replied that the People’s Park in Portlaoise is designated a “passive park” and would not be a suitable location for a MUGA.

Ms Maher pointed out that the rubber/sand infill of the MUGA surfacing, following run-off from rainfall, could potentially harm the lake and river flowing through the People’s Park.

She added that other sites in Portlaoise could be examined as possible alternatives for a MUGA, as part of the council’s sport, recreation and play infrastructure programme.

Cllr Sweeney said she accepted the views of the experts but was disappointed that the park was unsuitable, and hoped another location could be found.