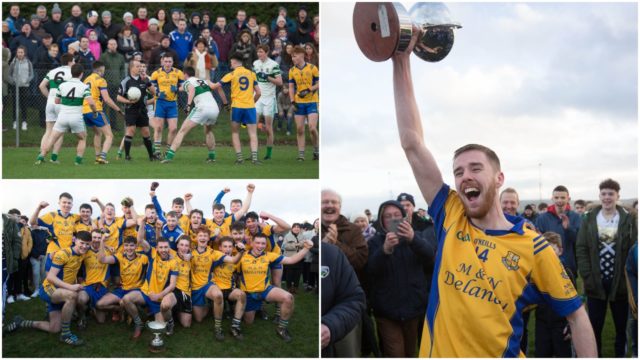 St Joseph’s-Barrowhouse saw off Portlaoise to claim the U-21 ‘A’ title three years ago in Ratheniska.

The amalgamated side, who had to wait a month to play this game after defeating Rosenallis in the semi final, showed signs of rustiness in the beginning but went into a lead they never relinquished midway through the first half.

Captain and man of the match Mick Keogh was immense as he scored 1-5 from play – exactly half of his side’s total.

For Portlaoise, the defeat brought the end of a year full of highs and lows.

Just a week previous, a number of their players were on the U-21 hurling team that defeated Abbeyleix to claim glory.

While a week before that, they had suffered Leinster club final heartbreak against Dublin champions Ballyboden St Enda’s.

Portlaoise settled again though with points from Brown and Conor Dunphy to level the game after ten minutes.

But St Joseph’s-Barrowhouse outscored Portlaoise by five points to one in the time that remained and took a 1-5 to 0-4 lead at the break.

However, they managed just one more point in the remainder of the game while a Peter Kealy goal made the game safe for the victors before the end.

St Joseph’s Barrowhouse would retain their title twelve months later in the same venue as they defeated Sarsfields Gaels.

However, there would be no three-in-a-row as Portarlington claimed their first title in 24 years 12 months ago. 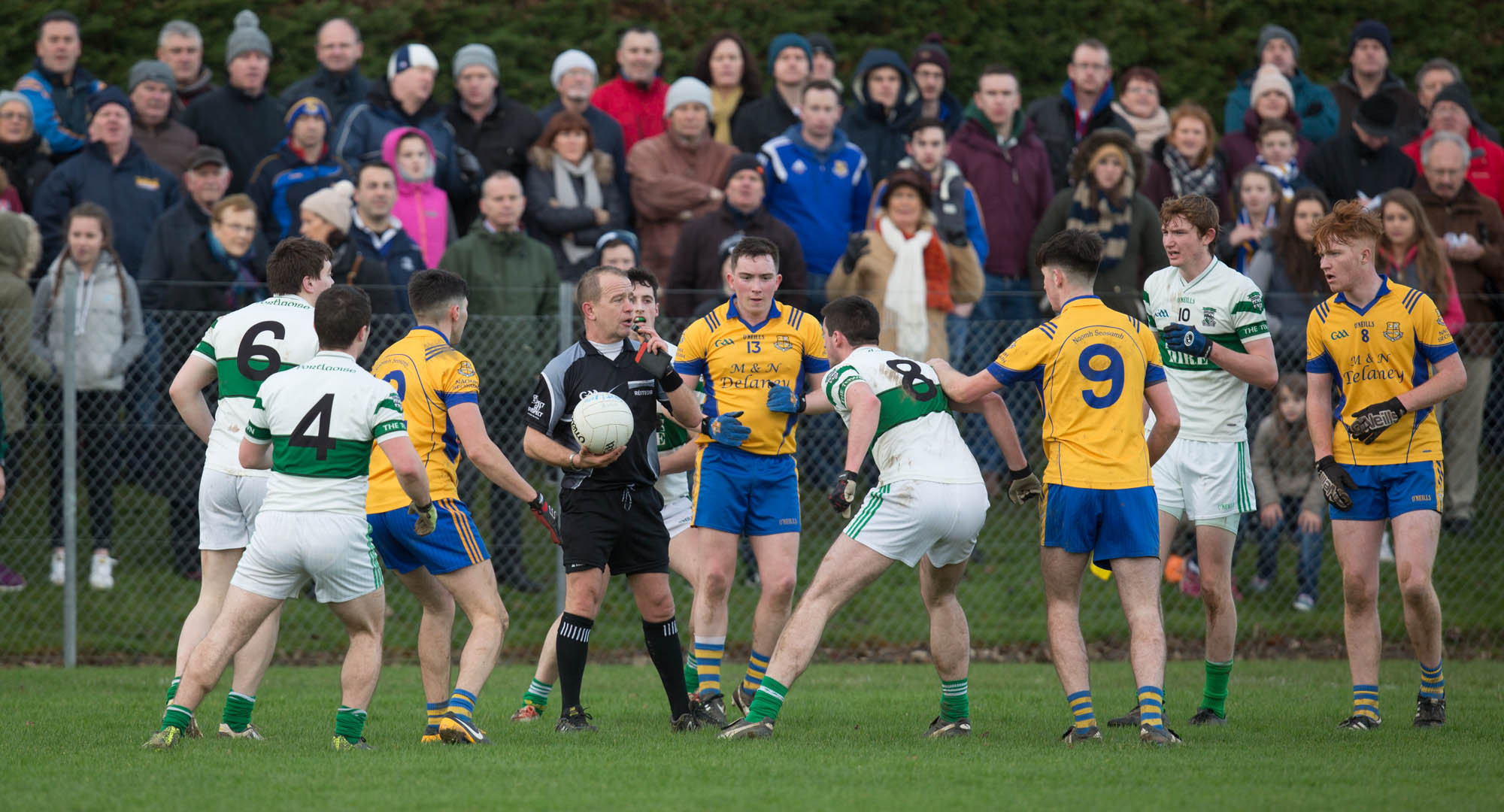 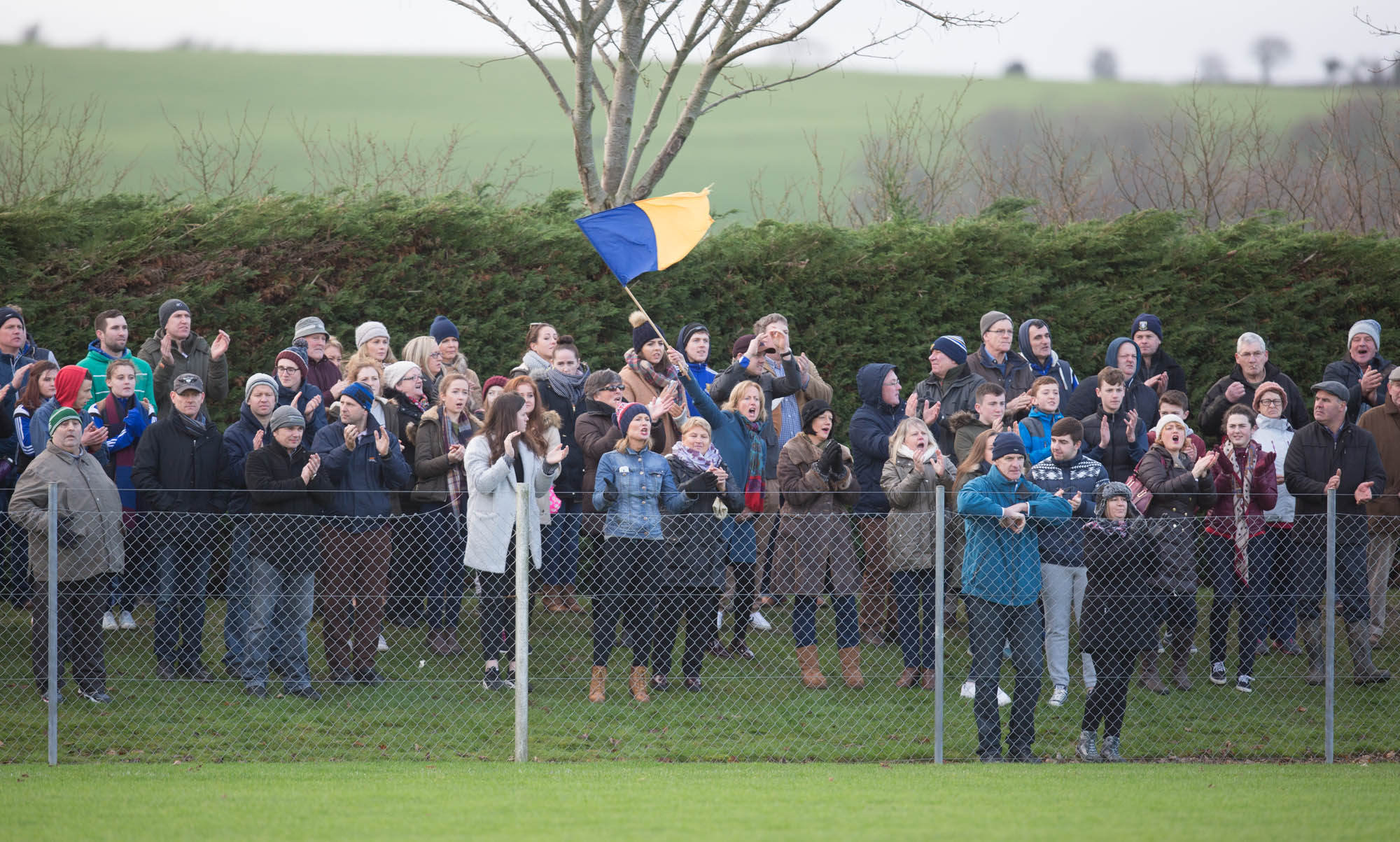