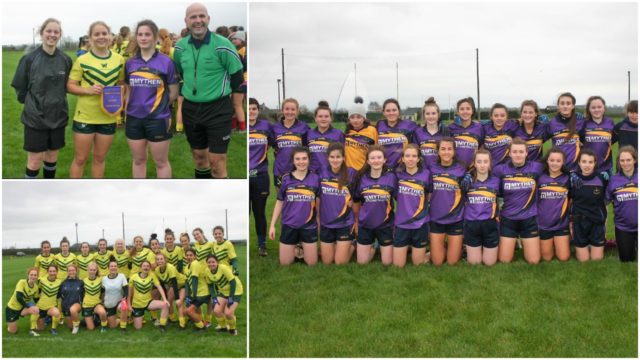 Huge excitement and anticipation took over St Brigid’s Ladies Gaelic Football Club as the hosted an Australian LGFA team on January 6 and 7.

The Laois side welcomed girls from all over Australia, between the ages of 14-17 to stay with families in the area for the night, after playing a match against St. Brigid’s minor team and enjoying some food and entertainment in the evening.

Wanderers Australia played and stayed in Glanmire in Cork previously to this and traveled to play a club in Dublin on Tuesday before heading to the UK.

The LGFA invited St Brigid’s to take part in this exciting opportunity and they were only delighted to get involved.

St Brigid’s PRO Maeve Phelan spoke about the excitement surrounding the Ballylinan area with the new arrivals expected in Laois.

“There’s a squad of 30 or 40 expected to come over with many families hosting two girls each,” explained Maeve.

The day’s events concluded with food and music in Murphy’s Bar, Ballylinan.

Thanks very much to Maeve Phelan and Martina Phelan for sending these picture our way. 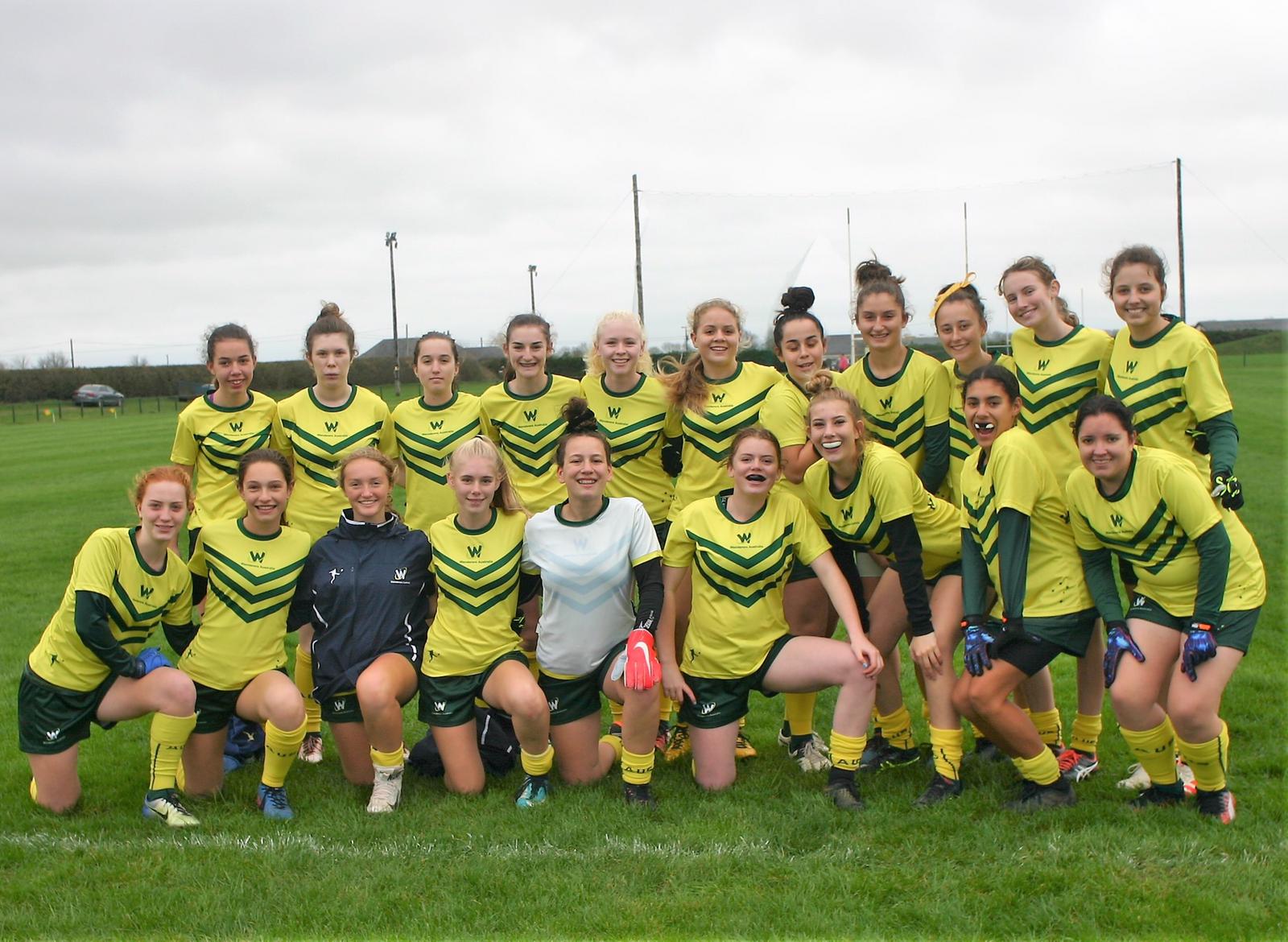 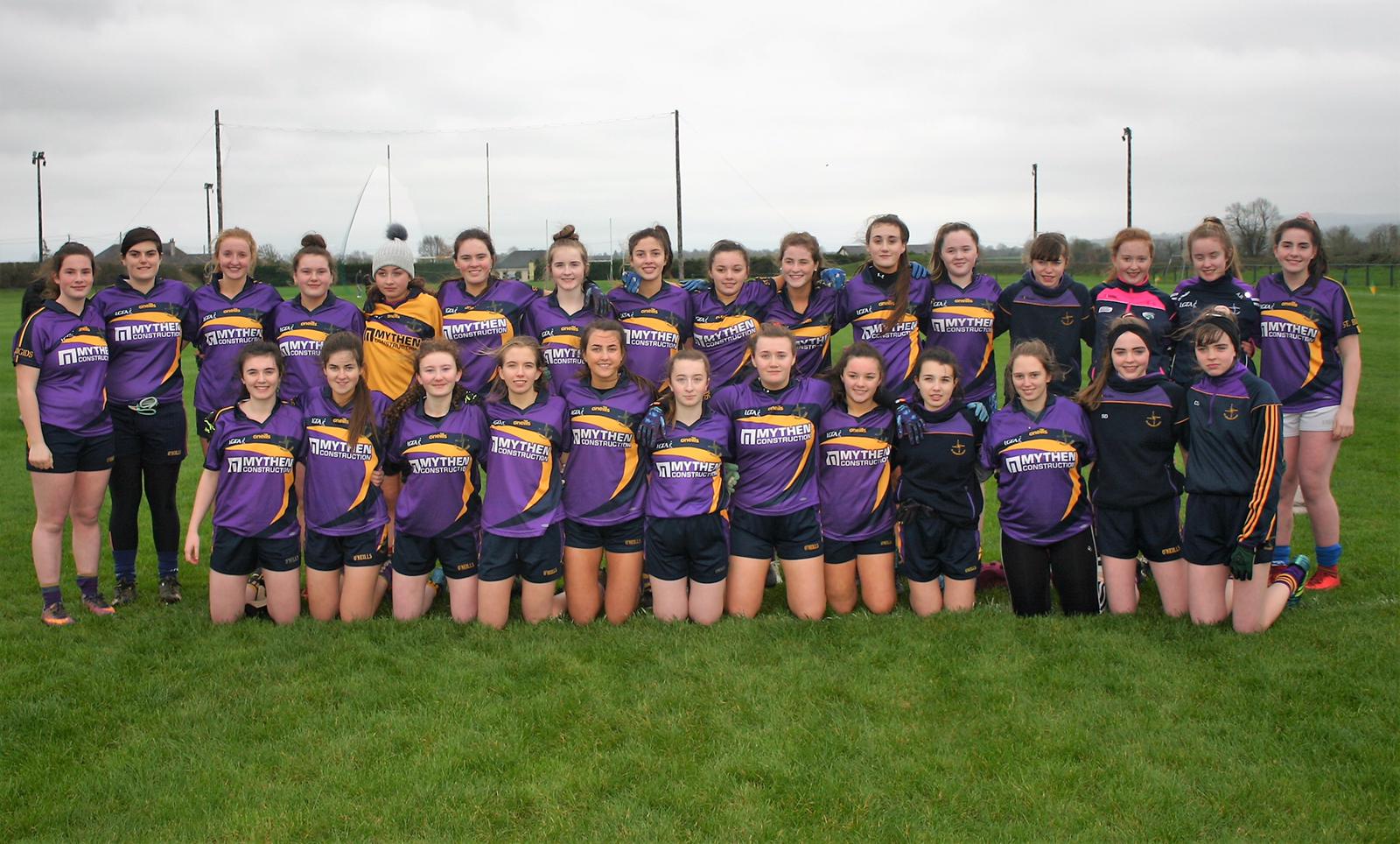 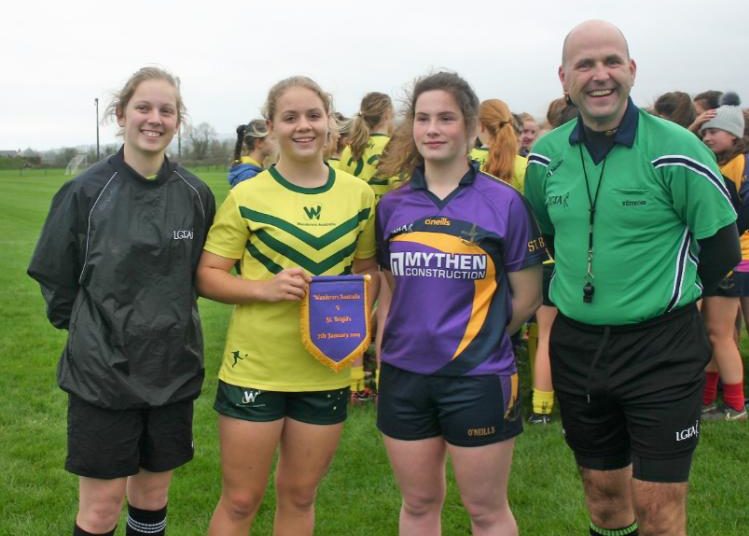