Actress Mandy Moore visited Donaghmore Workhouse in 2018 during the filming of the hit US TV series “Who do you think you are?”.

The American actress and singer, famous for her roles in the Disney animated film “Tangled” and her current role in “This is us” was tracing her Irish ancestry with historian Turtle Bunbury.

She discovered that her great great great grandmother Ellen Flynn had spent time in Cashel Workhouse in Co Tipperary before emigrating to Australia under the Earl Grey scheme.

Ellen’s mother Mary Flynn had died in the workhouse aged 40 in 1848.

Heritage Officer with Laois County Council, Catherine Casey, said: “We were delighted to be able to assist the producers with a venue for their filming.

“It was very clear that Ms Moore was very moved by the stark conditions that would have been faced by her ancestors in the workhouse.

“The records used in the show – part of the Tipperary County Archive – show just how precious these resources are for future generations.

“We are lucky that the Donaghmore Workhouse minute books as well as those from other workhouses in Laois are carefully preserved by the Laois County Library This shows how important it is to invest in and conserve our cultural heritage for future generations.”

Muireann Ní Chonaill, Arts Officer & Creative Ireland Coordinator said: “As part of this year’s Creative Ireland Laois programme, we will start work to promote Laois as a film location and destination. We welcome the opportunity the airing of ‘Who Do You Think You Are?’ presents to showcase Laois as a film location and the opportunity we offer to facilitate filmmakers looking for locations and expertise in the county”.

Trevor Stanley is the Secretary of the Donaghmore Workhouse Committee.

He said “It was a privilege to welcome Mandy Moore and the producers to Donaghmore. She was one of thousands to sign our visitors book in recent years, and we hope that her show will encourage other US visitors seeking information about their ancestry to come to Laois.

“While the filming at Donaghmore took place back in early 2018, all involved were sworn to secrecy until after the show aired in the US, in late December.

“Viewing figures for “Who Do You Think You Are” in the US have reached 6 million, so the inclusion of Laois and Donaghmore Workhouse could have huge positive impacts for tourism and general awareness of Irish heritage in the US.

“With the focus on the heritage of this area as part of the Failte Ireland “Ireland’s Ancient East” marketing brand, this brings a welcome spotlight to an important part of our cultural heritage.” 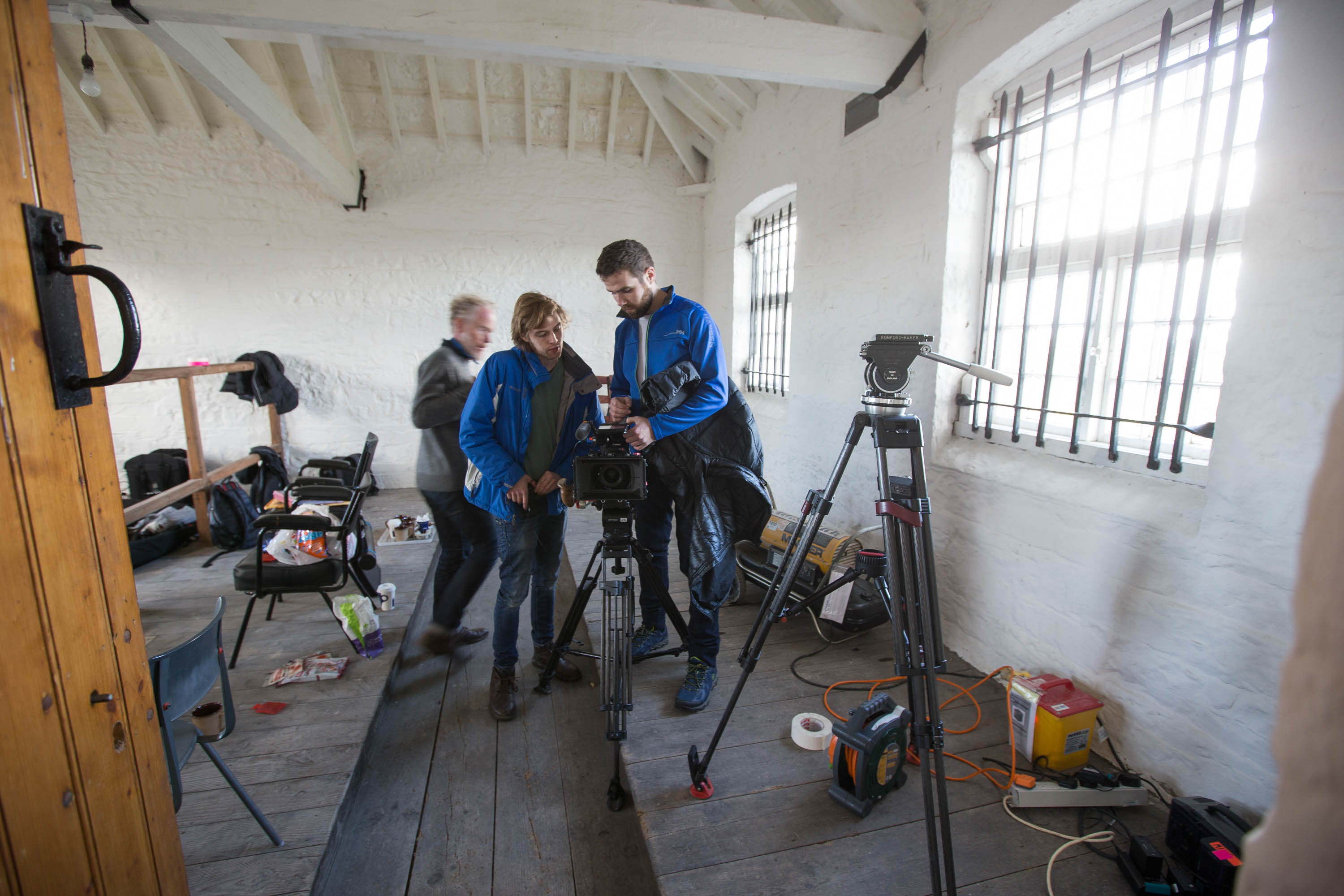 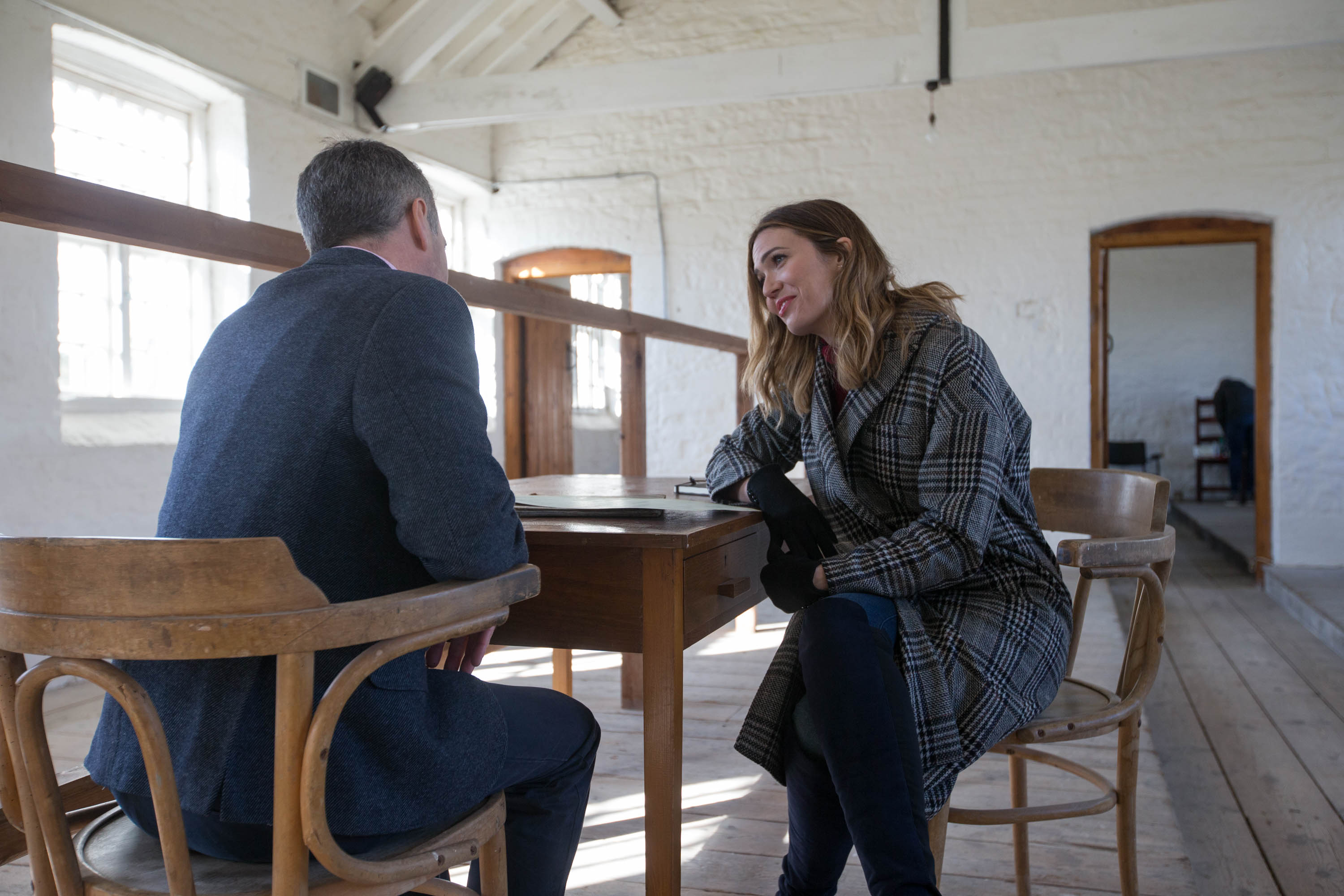