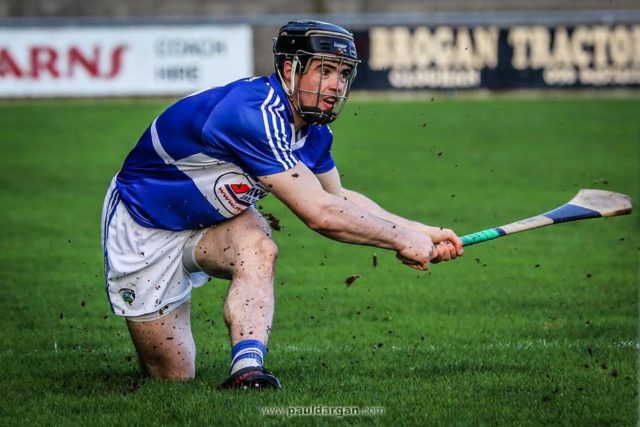 On paper this looked like it would be a very difficult assignment for Laois and despite losing by nine points in Salthill, the hurlers showed grit and fighting ability that has been lacking for the last year.

Eddie Brennan’s charges were up against a side who were defeated in the All-Ireland final back in August and although just Padraic Mannion, Aidan Harte, Joe Canning and Cathal Mannion played from the team that started that day – this was still a strong Galway side.

And they threatened to run riot on Laois as they built up a 14 point lead early in the second half.

Galway were far more tactically astute than their Laois counterparts, and although Eddie Brennan’s side never looked as though they would turn the Tribesmen on their heads, their urge to keep fighting after going 14 points down is something to take from this game.

Laois showed signs that this year under Eddie Brennan might be different as they battled right to the very end where two John Lennon goals saw them cut the deficit to seven points as we entered injury time.

Laois did not score again and although Galway did win with some to spare, if Laois can carry this type of performance into their Joe McDonagh Cup campaign later in the year, it will see them do far better than in 2018.

The first half was a slog for Laois. PJ Scully was their chief scorer with accuracy from frees and sideline cuts helping Laois on the scoreboard.

But Galway were well in control with Joe Canning and Cathal Mannion particularly prolific while a Davey Glennon goal gave them a 1-15 to 0-7 lead at half time.

Galway extended their advantage on the resumption of play but Laois struck back with a goal when an overhead pass by Aaron Dunphy set up John Lennon, on his first appearance following an injury lay off, to bury the ball along the ground into the net.

Galway recovered from that set back with a flurry of points to move 15 clear with 12 minutes to play but Laois refused to pack up and go home.

They got five of the game’s next six points with Mark Kavanagh grabbing three of them before a second Lennon goal narrowed the deficit further.

But Galway weren’t about to completely collapse and they regained the composure to see out the game and claim the win.

Things don’t get any easier for Laois next week either as they are up against another Liam McCarthy challenger in the form of Waterford next Sunday in O’Moore Park.

But after that, Laois will be targeting games against Carlow, Dublin and Offaly to see if they can get anything from their league campaign.