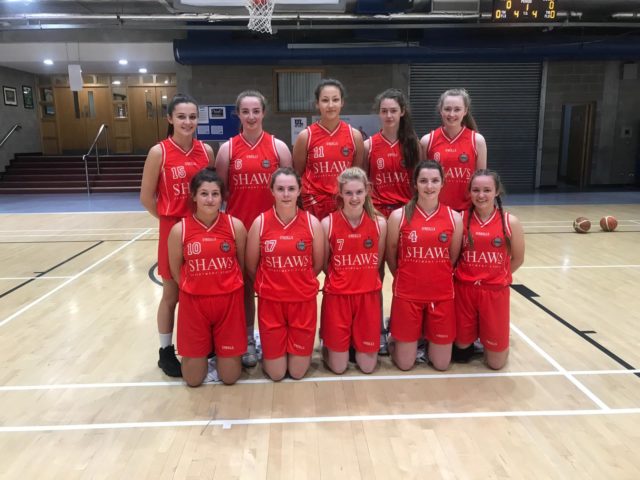 At present players and parents are vigourously fundraising between bag packs, street collections and jersey days at school – but they are asking for local support to help get them to Crete.

Having won both the U16 Subway Schools Cup and League competitions over the past two years, Scoil Chríost Rí made it through to the international competition.

Now another hurdle in the terms of fundraising awaits the team, coached by Laois legend Pat Critchley.

They are appealing to local businesses to sponsor the team. A sponsorship of €500 will cover accommodation and ground transfer for nine days of the championship. This can be from one sponsor or a group of sponsors.