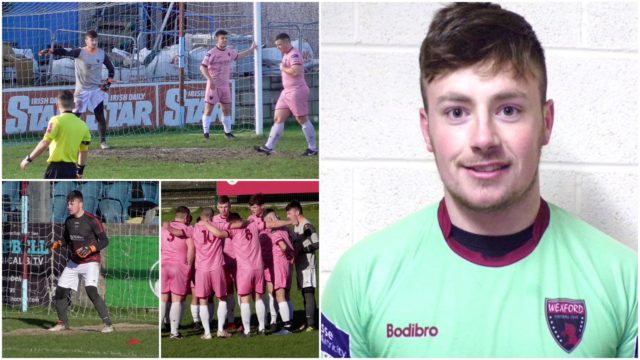 A promising young goalkeeper from Laois will play in the League of Ireland this year having signed for Wexford Youths in recent days.

21-year-old Joseph Walshe, from The Heath, has put pen to paper with the South East club who play in the First Division.

Walshe, who has represented the Laois footballers at underage level, was playing for Portlaoise AFC in the Leinster Senior League.

But he will now ply his trade at Ferrycarrig Park for the 2019 season which gets underway on February 22.

Walshe made his debut on Saturday in a friendly against Cobh Ramblers.

He made a number of saves in the first half as Wexford ended it with a goal to take a 1-0 lead.

However, Cobh Ramblers turned things around in the second half and went on to win 3-1.

Walshe becomes the fourth Laois footballer to sign for a League of Ireland club ahead of the upcoming season.

While Stradbally’s Garry Comerford is with Cork City this season in the Premier Division after departing Waterford FC.

Clonaslee goalkeeper Niall Corbett, who was also with Waterford last year, will play for Bohemians after being signed as a replacement for the recently retired Shane Supple. 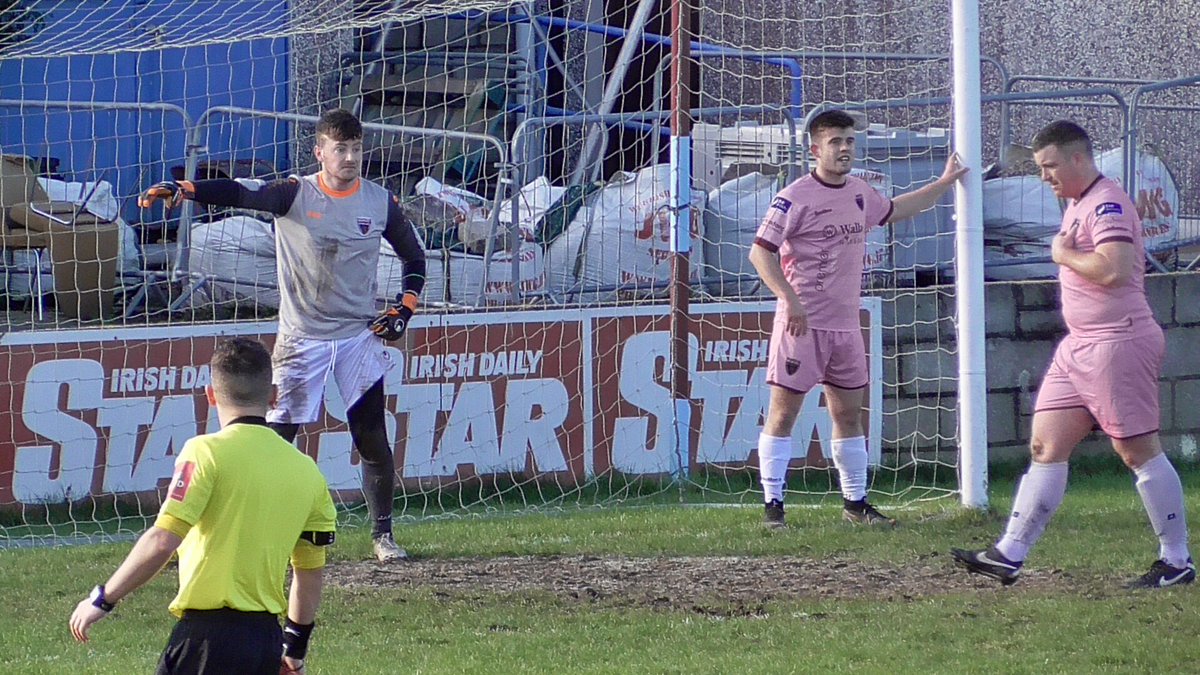 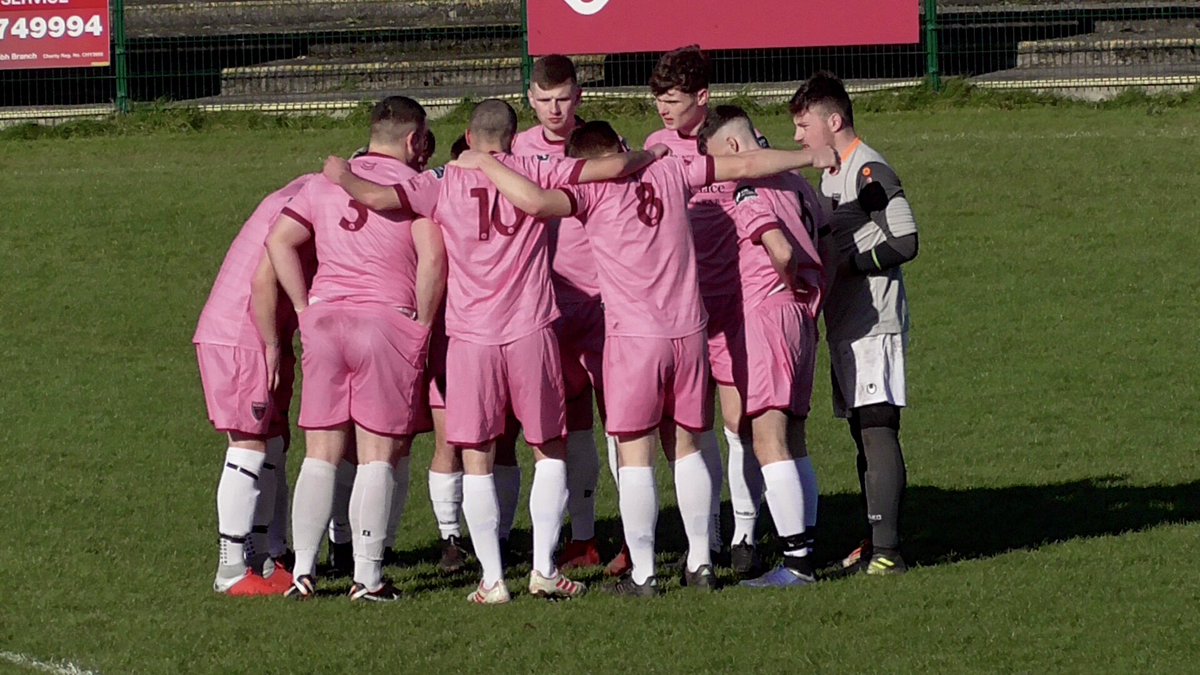 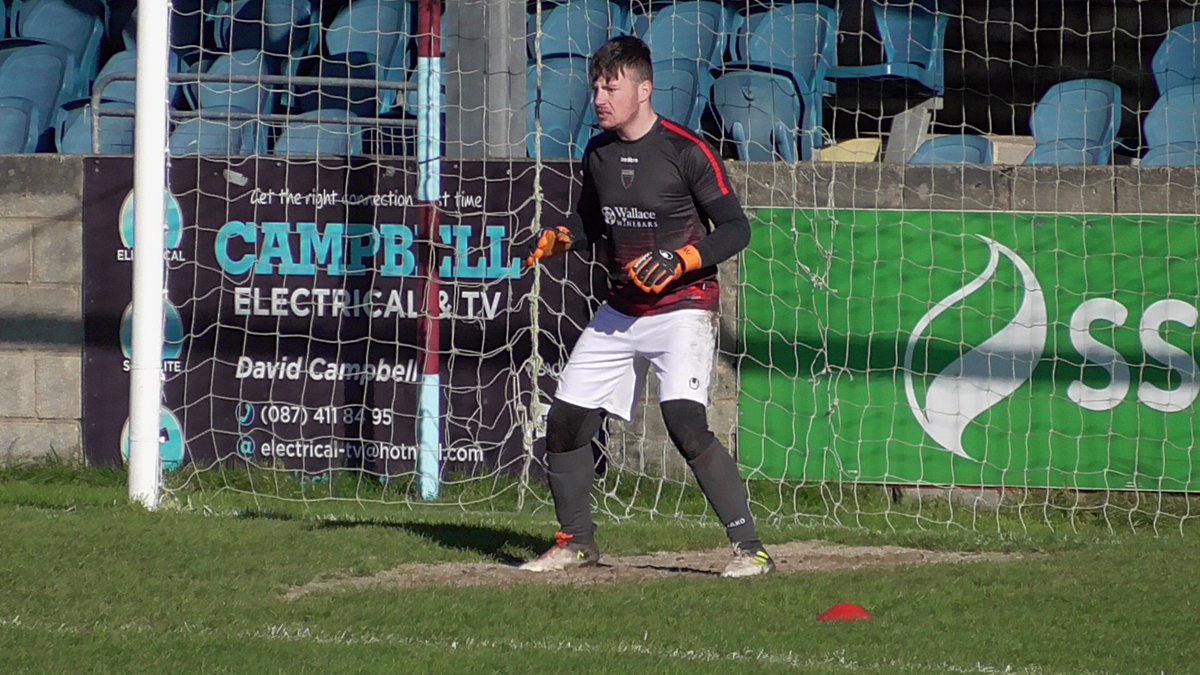