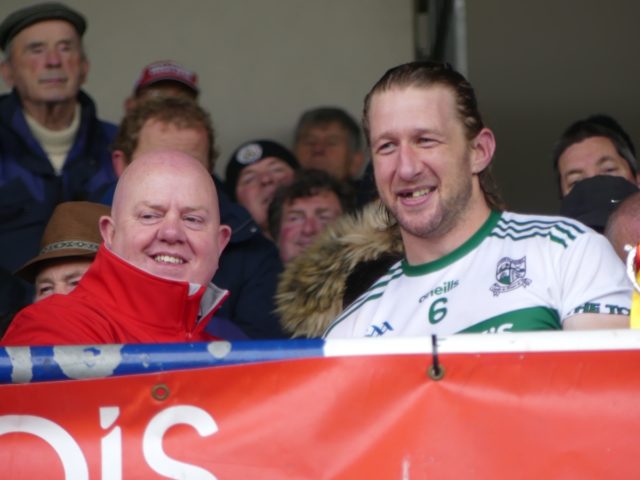 Laois senior footballer Cahir Healy is set to miss the 2019 season as he deals with a second cruciate ligament injury in the past 18 months.

It was intially hoped that the injury would not be as bad as his first cruciate ligament damage.

But LaoisToday now understands it is and he will miss the entire season.

The Portlaoise dual star underwent a scan to determine the extent of the damage after a challenge match against Kerry in January.

He has now suffered injury to both cruciates, as this is not the knee he damaged previously.

It’s a huge injury to come back from, but one which he has done successfully before and we wish him all the best in his recovery process.