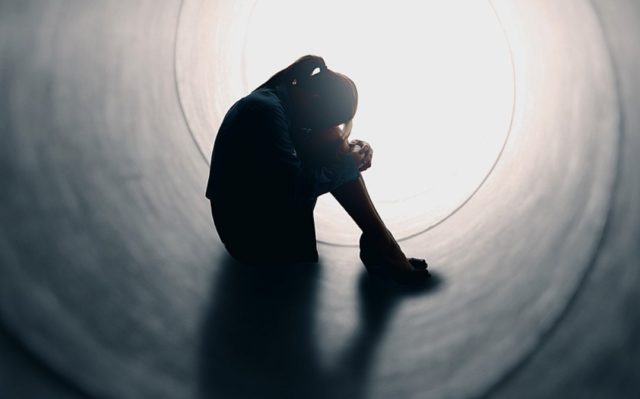 A Laois County councillor has issued calls for the role of a creative workshop supervisor to be reinstated for young people in the Midlands at a mental health facility.

The Ballyroan woman wants Minister Daly to see the hard work being done there first hand and that there is a huge need for investment in the service.

She also spoke about parents concerns on services not being provided.

“Marcella Corcoran-Kennedy has brought it up inside the Dáil and she got a good hearing on it.

“I have first-hand knowledge from talking to parents of the benefits of this particular facility for people,” she concluded.