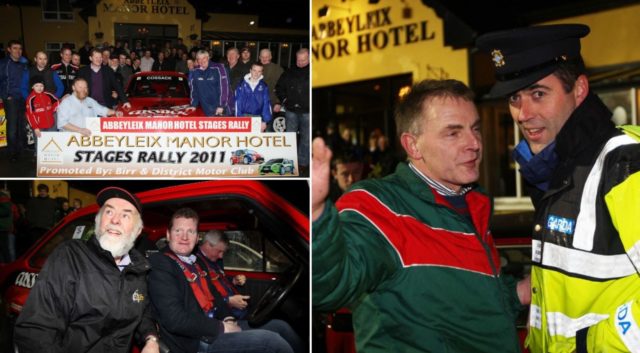 The plight of the late well-known Abbeyleix man Bobby Kent was the catalyst for this Alzheimer Society of Ireland charity motor rally event in the Manor Hotel, Abbeyleix on February 12, 2011.

Bobby Kent owned the popular Manor Hotel and the fun-loving, hardworking Abbeyleix man was just 52 years old when he was diagnosed with early-onset Alzheimer’s.

Organiser and a friend of Bobby’s, Oliver Stanley, helped put together the charity event after Bobby became hospitalised full-time.

Around 120 cars descended on Abbeyleix, from as far away as Wales for the few days.

A crowd of almost 450 people came to the hotel, with a charity head shave and wax, as well as an auction, bringing in ample funds for the Alzheimer’s Society. 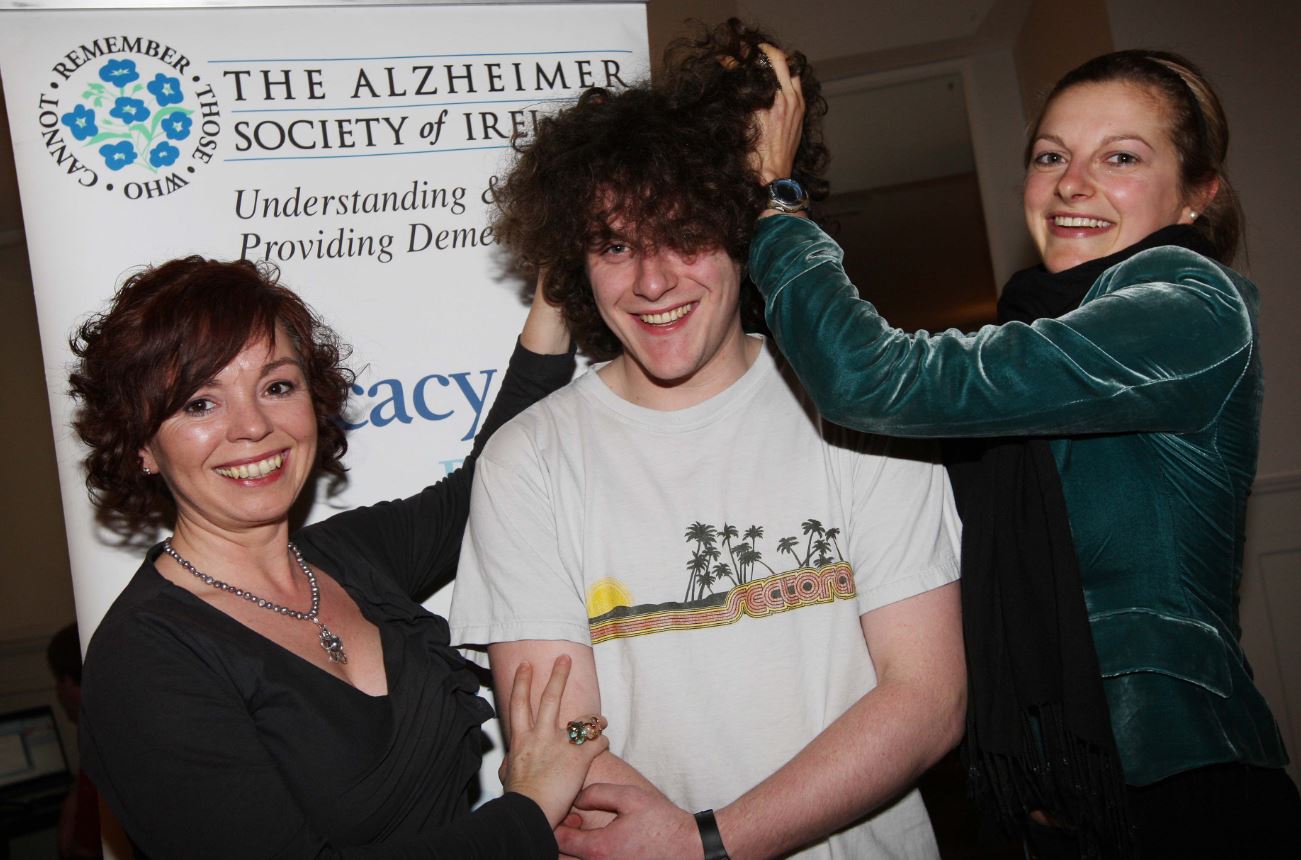 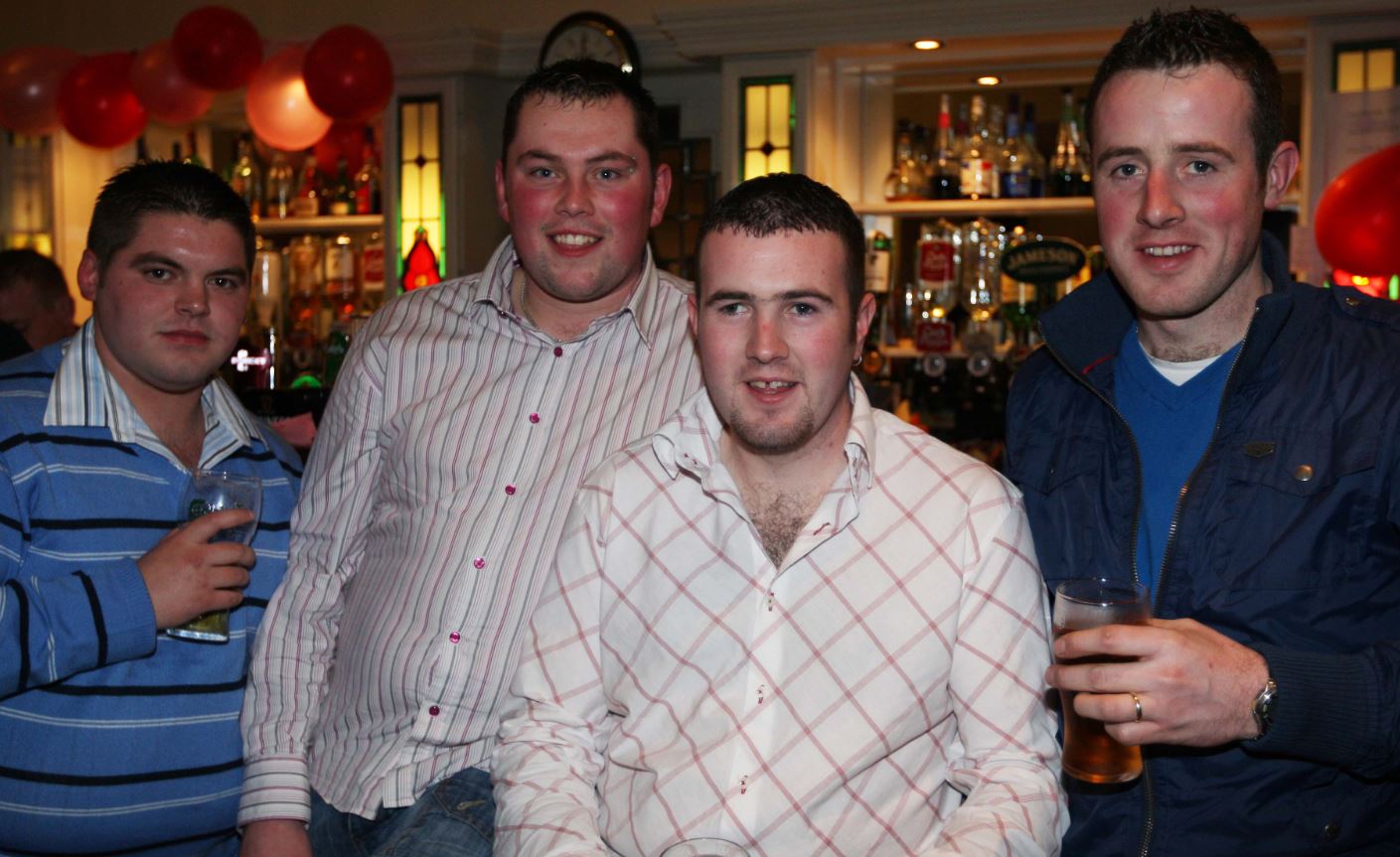 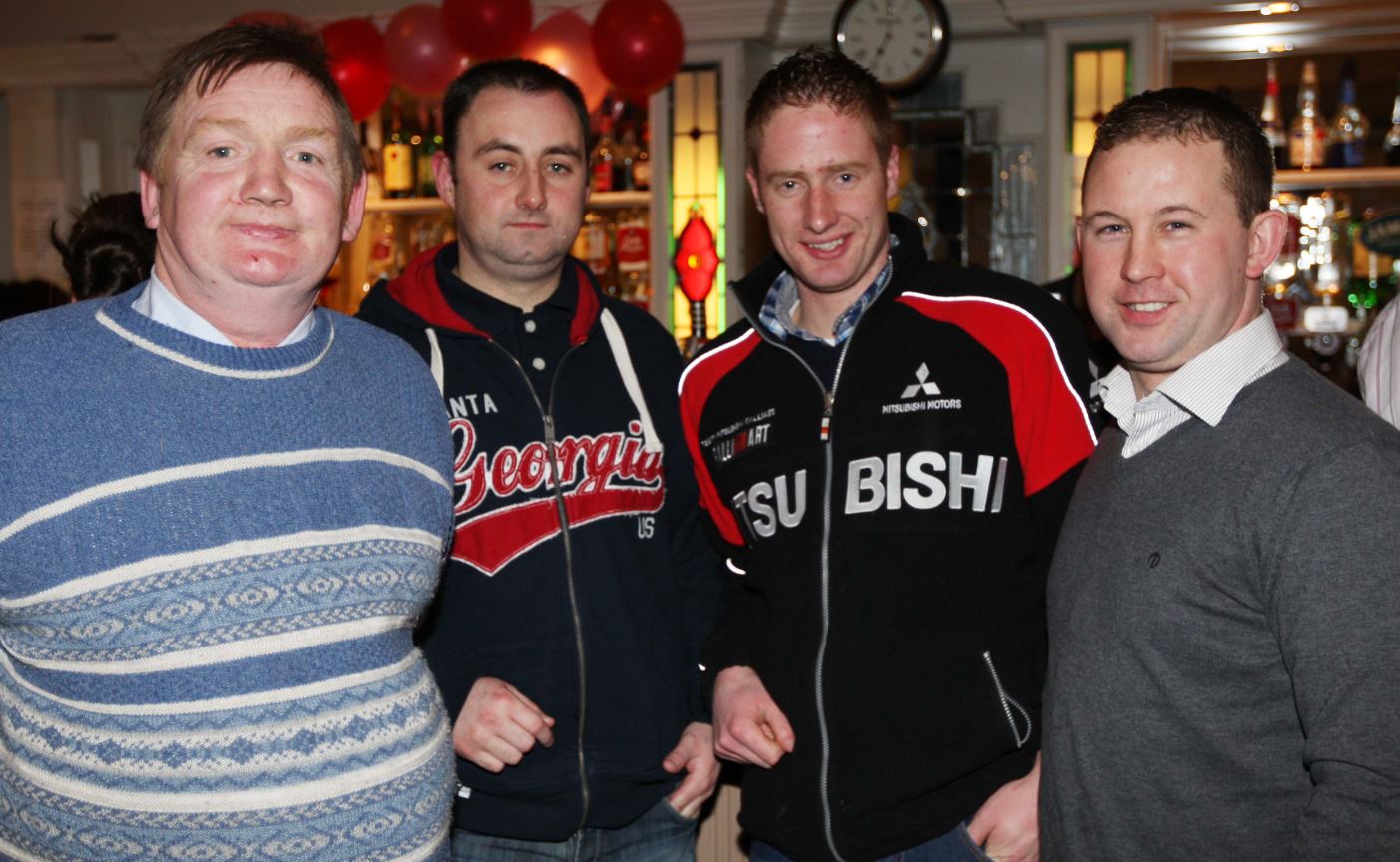 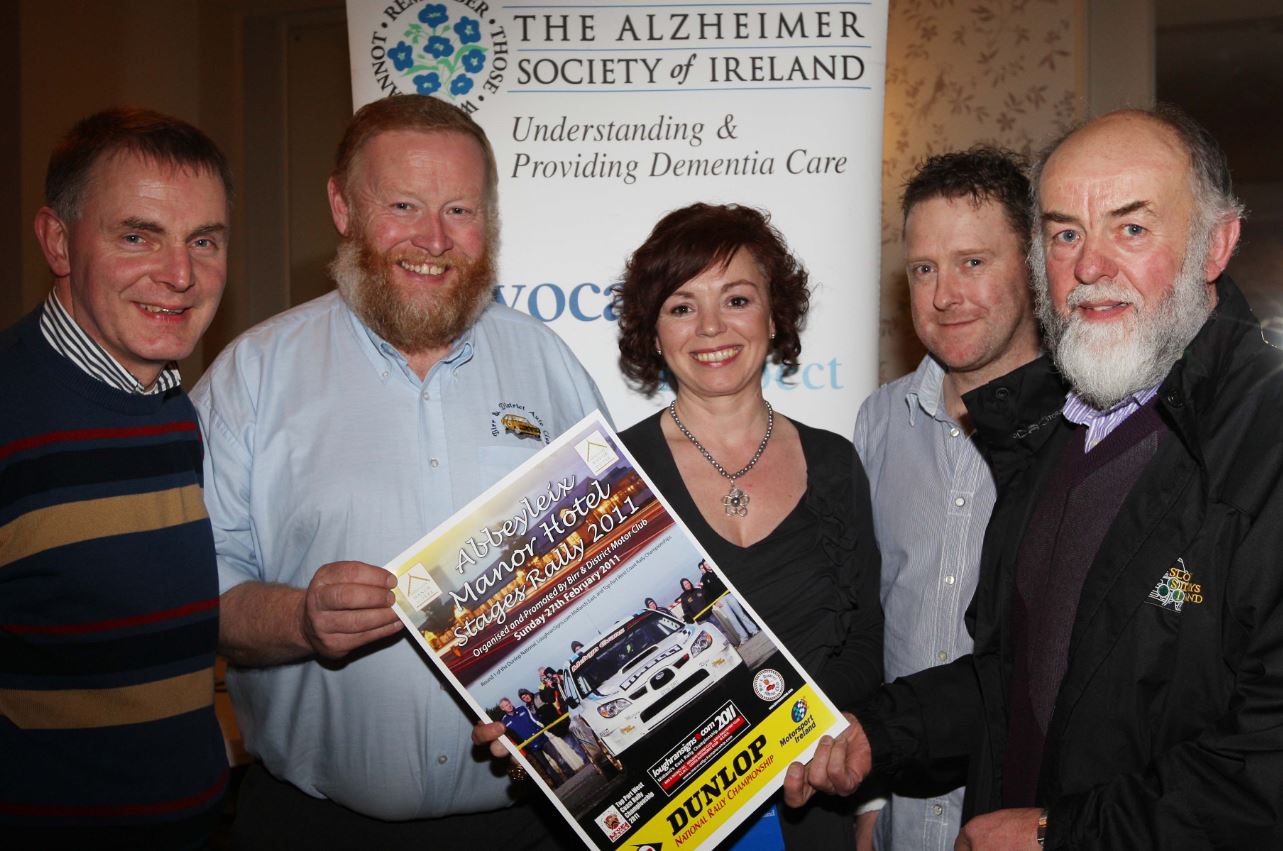 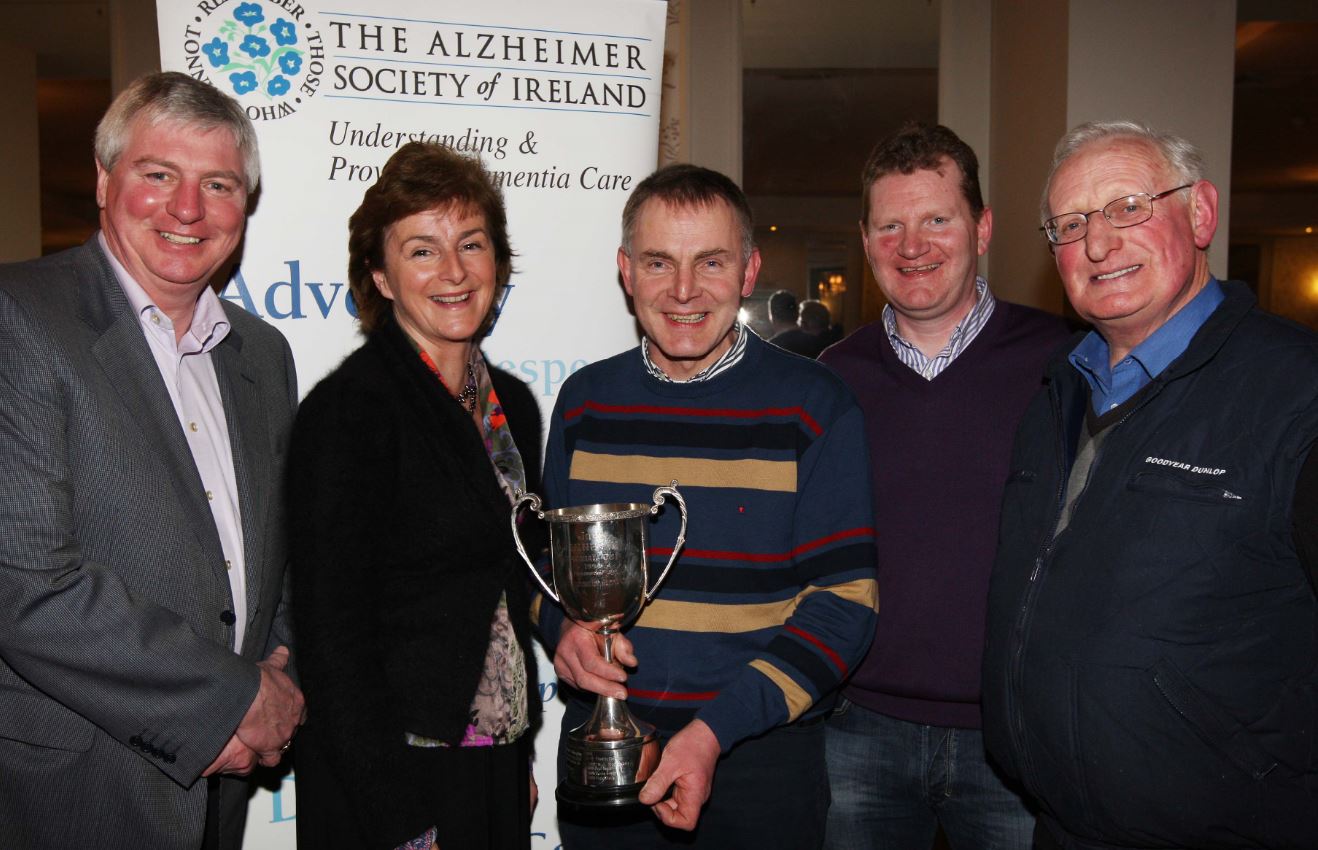 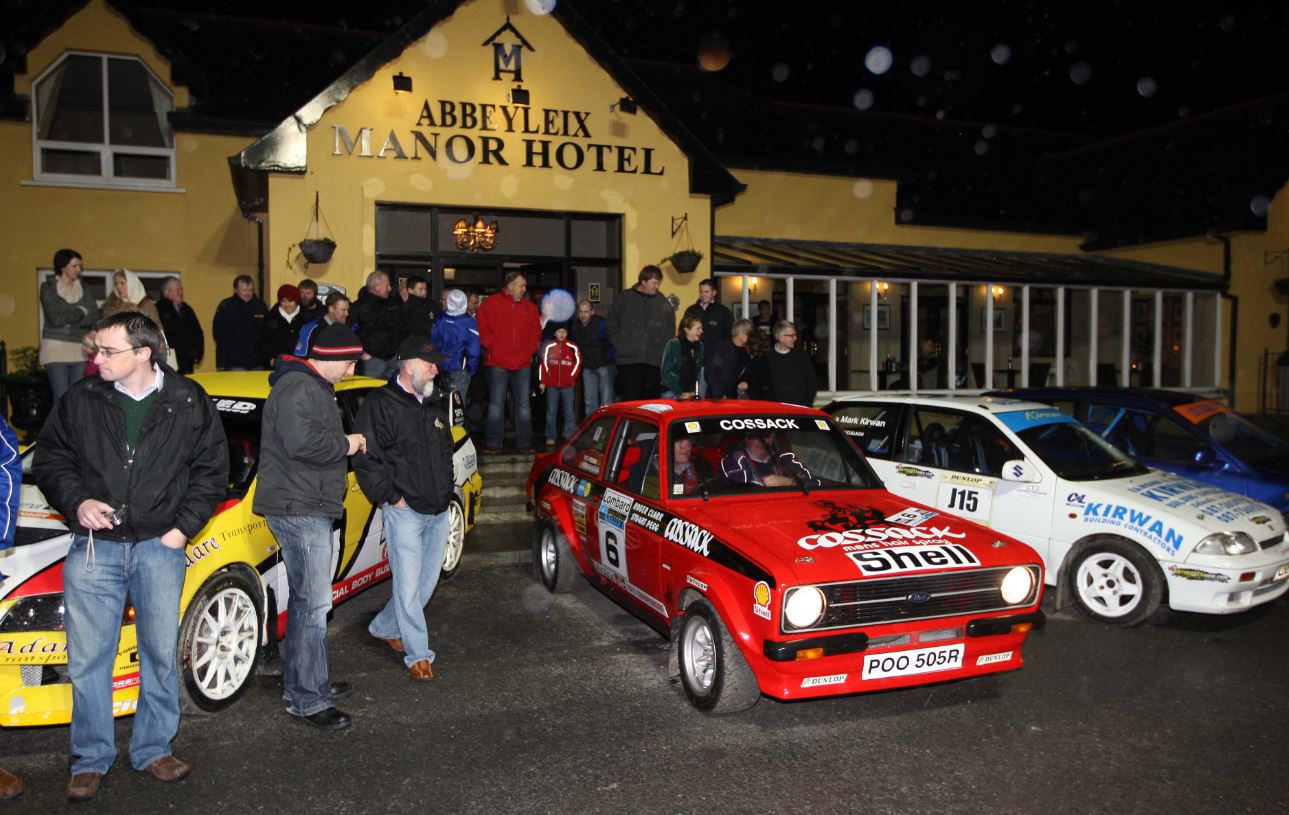 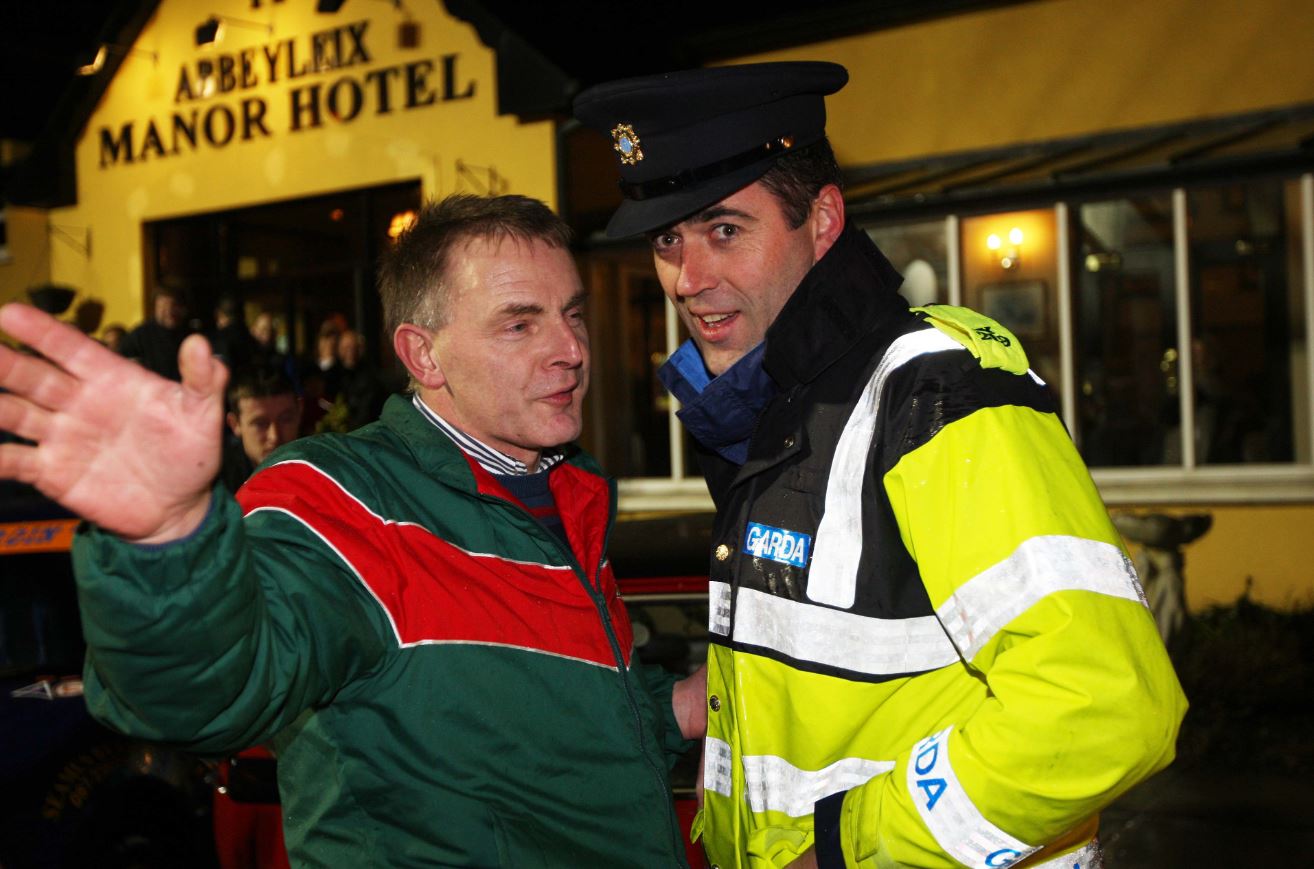 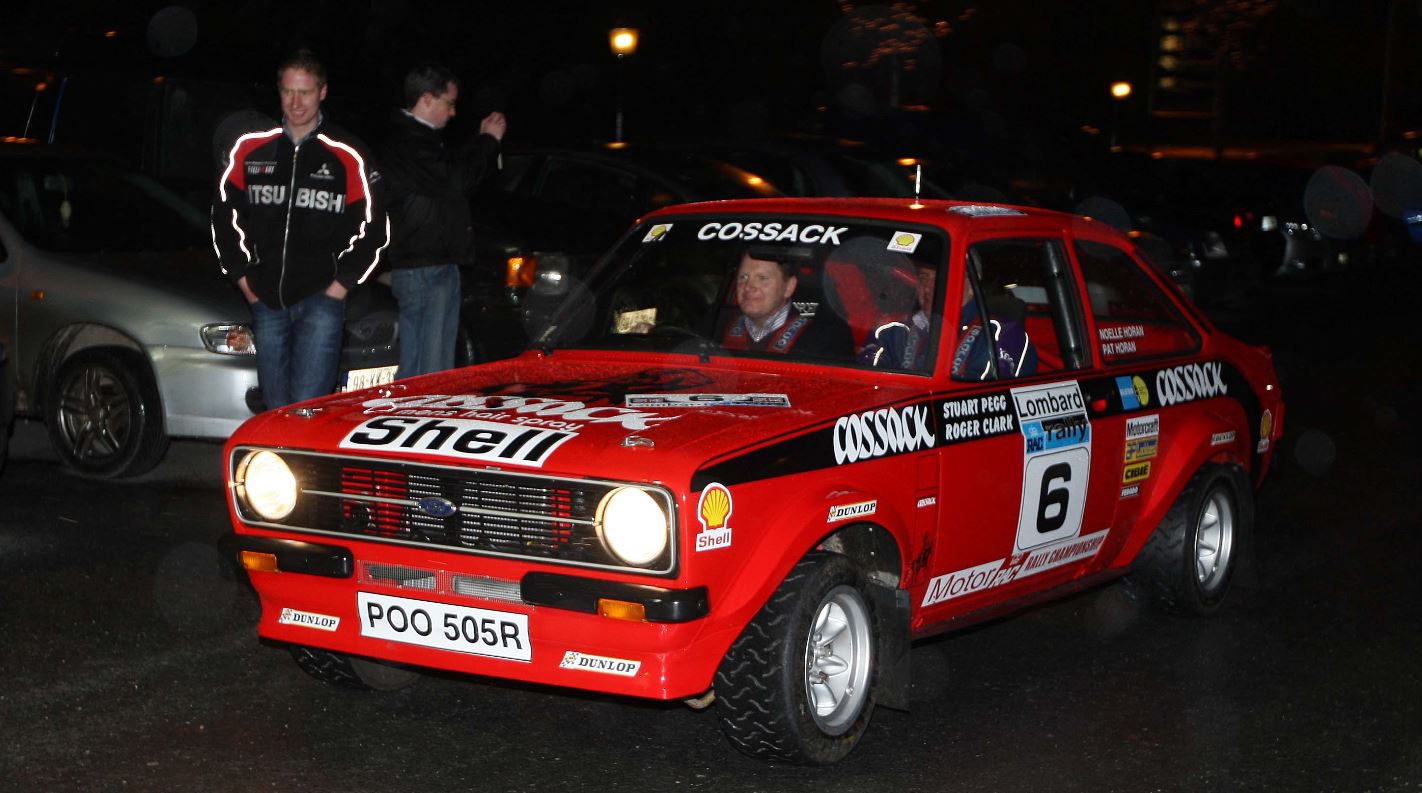 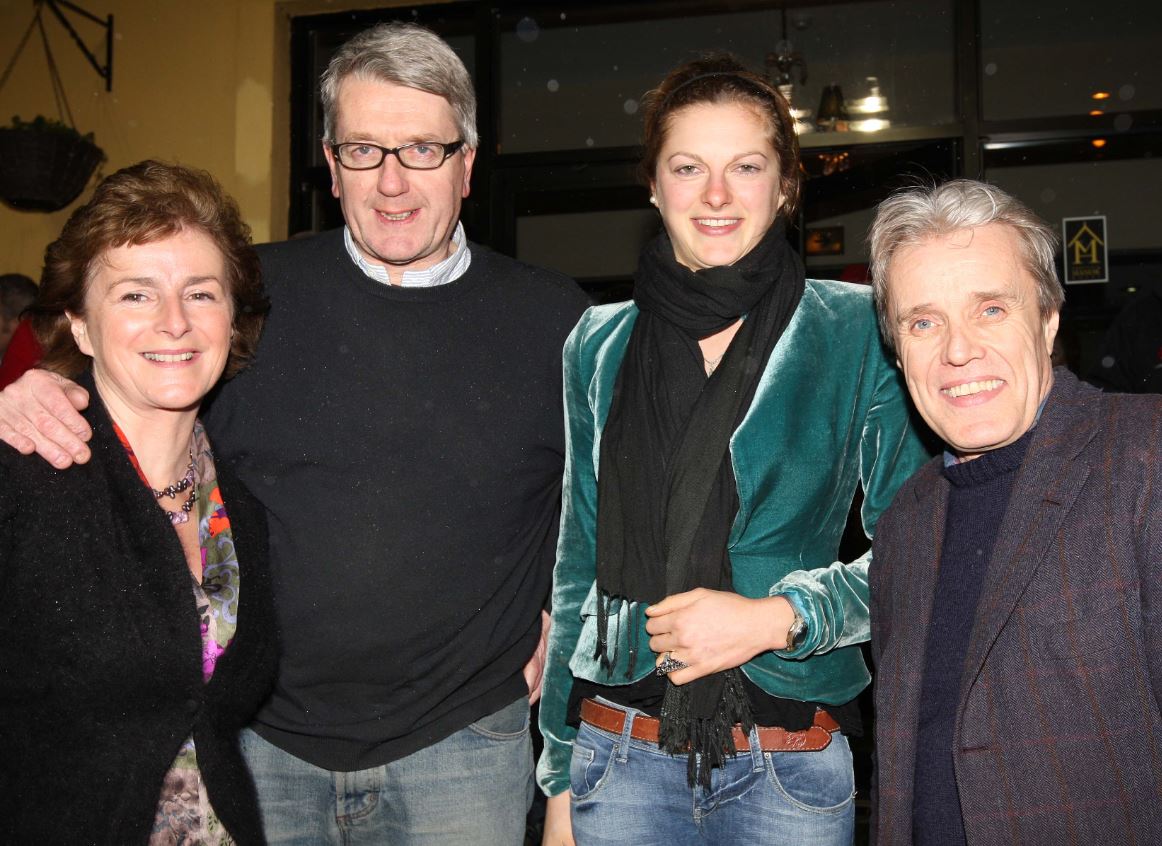 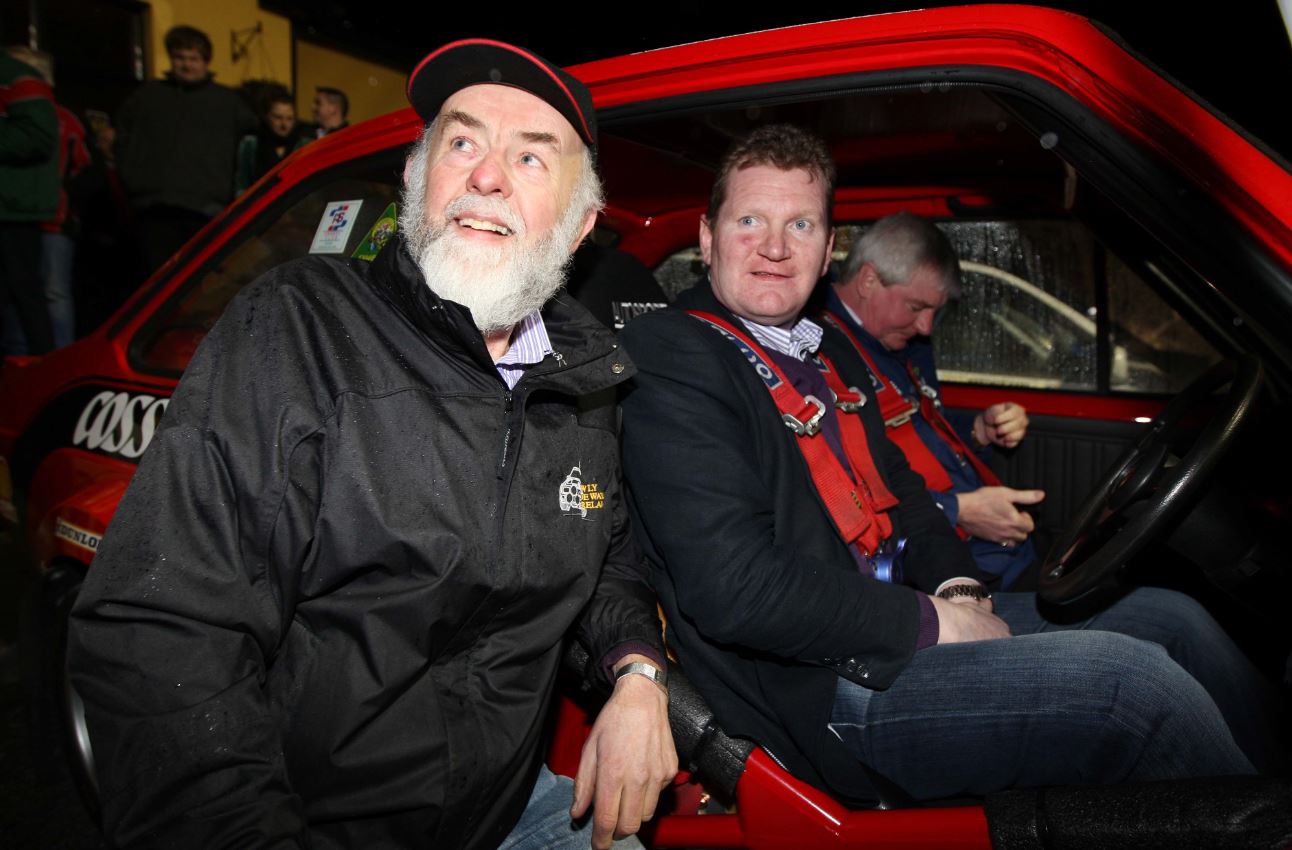 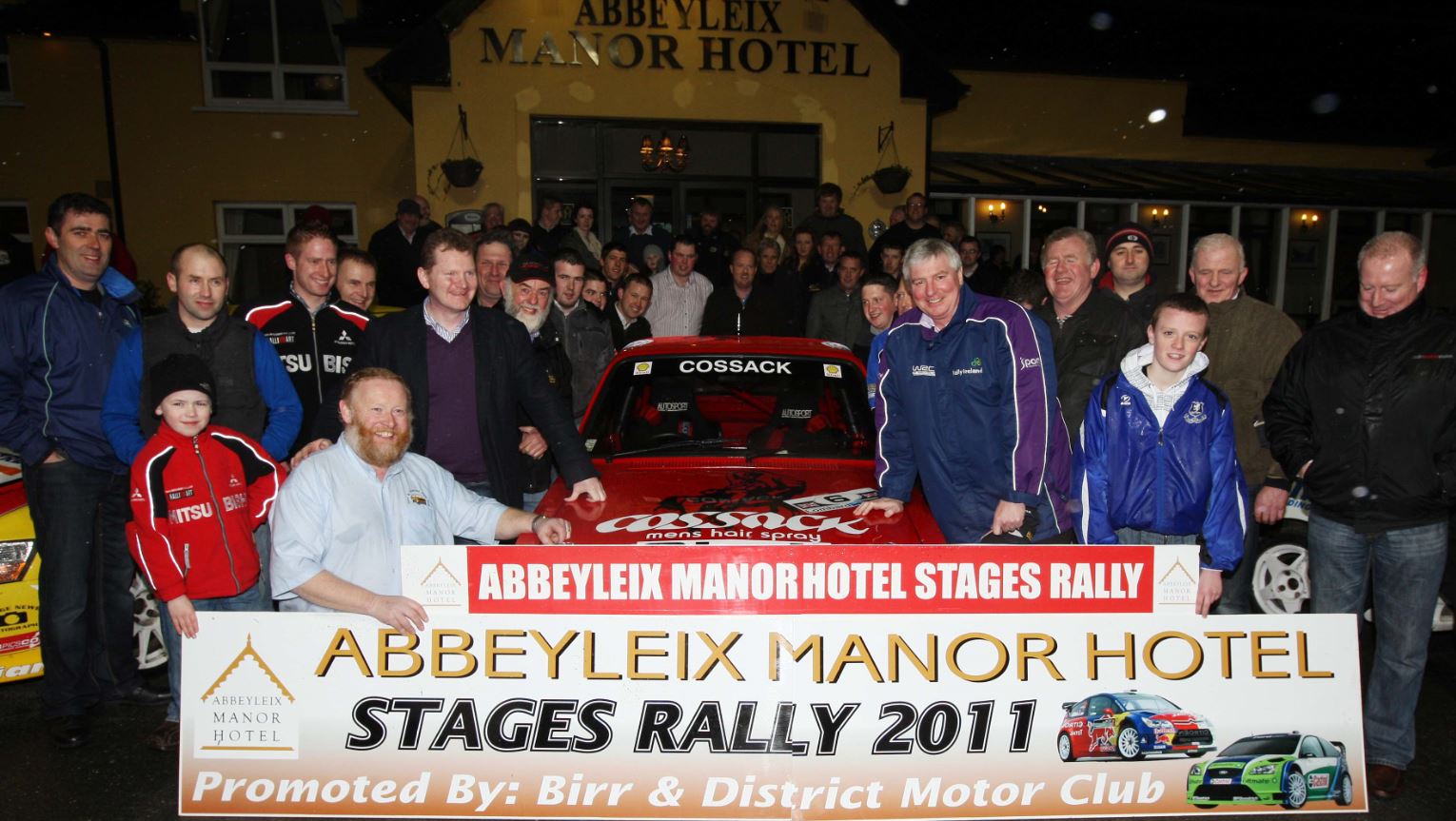 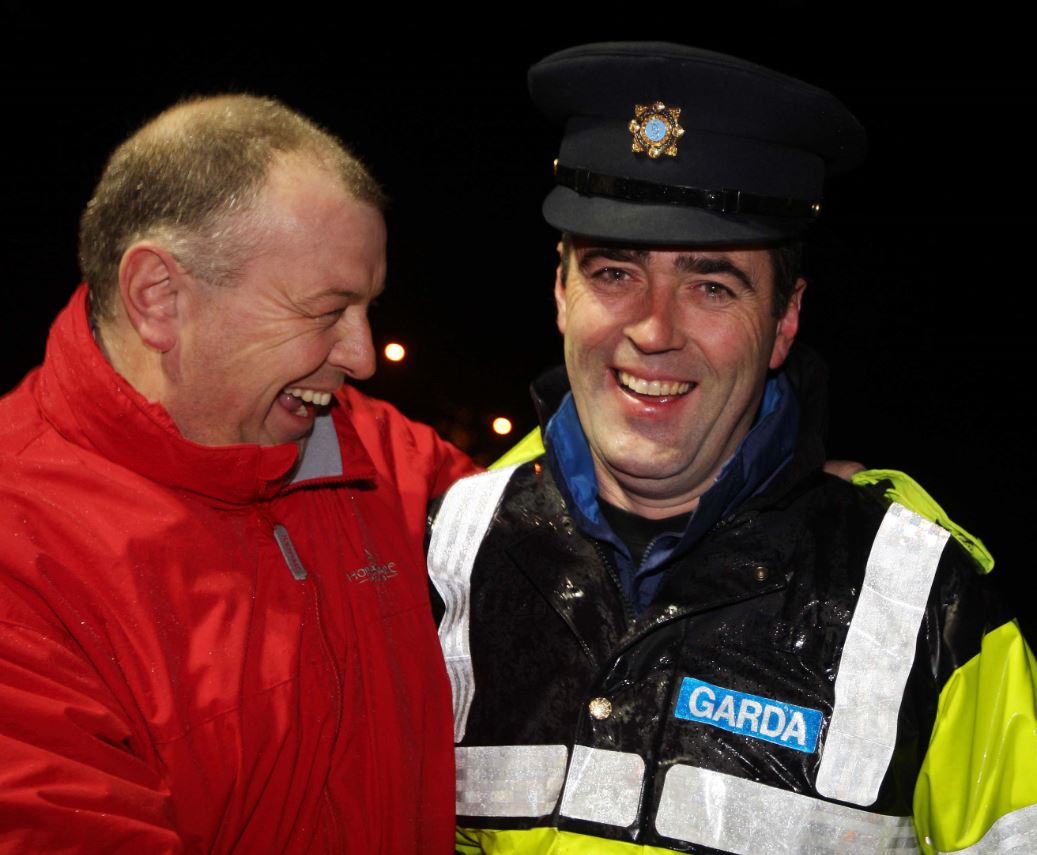