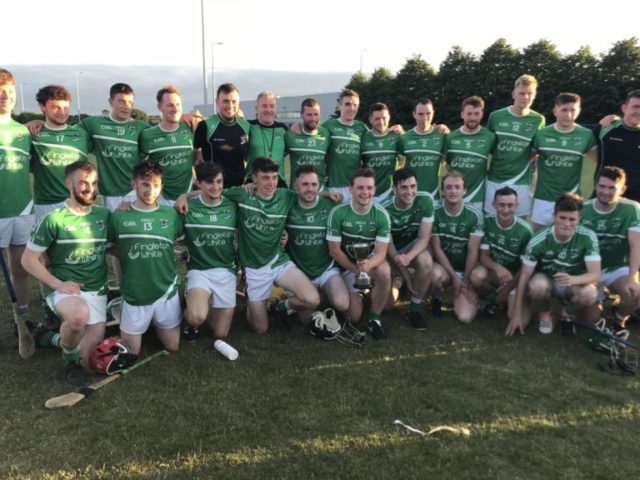 Rosenallis GAA have sought out the managerial experience of Kyle native Dan Gilmartin for their senior ‘A’ hurlers for 2019.

Gilmartin first took charge of Kyle when they bridged a 26 year gap to win the junior hurling championship in 2006 against Camross.

He now lives in Roscrea and trained the Roscrea senior hurlers from 2016 until 2018.

The Kyle man was also involved with Borris-Kilcotton when they reached their first senior final in 2013.

He also appeared for his Kyle side in the Laois Shopping Centre JHC ‘B’ championship last year.

Gilmartin takes over the role as manager from Offaly man Paul Murphy who was brought in as manager in 2018.

Chosen selectors for the year are James Dooley and Nicky Dunne.

They also juggle football commitments and have been in the last two intermediate semi-finals as well since coming up from junior in 2016.