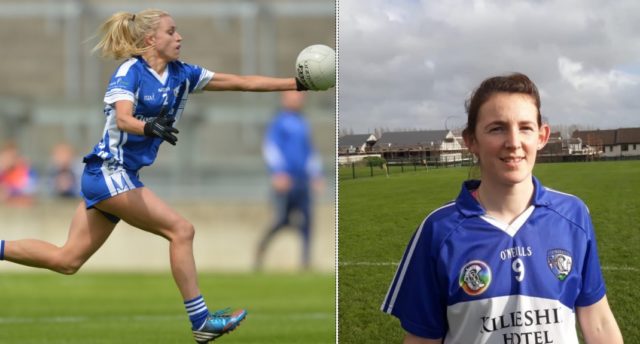 It’s a huge day of sporting action on the adult intercounty scene as Laois ladies footballers, Laois camogie, Laois hurlers and Laois footballers are all taking to the field today.

Laois ladies footballers are playing their second game in Emo GAA Grounds in this round 3 clash against Kerry, while Laois camogie make the long trip up North to face Northern counterparts Derry.

Both games throw-in at 2pm on Sunday, February 24.

Laois ladies are hoping for their first win of the league against last year’s division 1 relegated side Kerry.

Laois have faced two losses against what are hotly tipped to be the strongest teams of the division 2, Armagh and Tyrone.

As it stands, David Gibson’s side are currently on the bottom of the table while Kerry are mid-table on two points after two draws against Waterford and Clare.

This game will be a crucial opening to try get their first points on the board after two difficult first encounters for the relatively novice Laois side.

When, where and what time: Emo GAA Grounds at 2pm this Sunday, February 24.

In Laois camogie’s most recent encounter with Derry, they would have considered themselves unlucky not to get a win out of the game.

That was in last year’s championship in Rathdowney, where the two sides finished level 2-8 to 0-14.

Laois, under newly-appointed manager Donal Franks, had their first game of 2019 against a strong Kilkenny side in the league opener.

Franks was pleased with the performance on the day but does believe that there is much more to come as the camogs have been focused on mainly strength and conditioning as opposed to stick work so far.

Derry are yet to play a game in the league so that could be an advantage to Laois with one game under their belt.

When, where and what time:  Swatragh GAA, Derry at 2pm this Sunday, February 24.