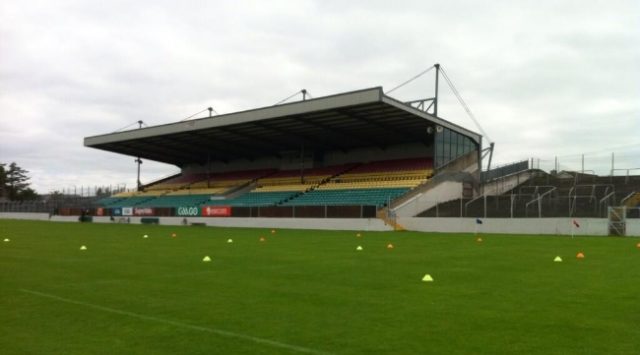 It’s another crunch weekend for the Laois senior hurling team as they head to Netwatch Dr Cullen Park to face Carlow in this round four Allianz Division 1B fixture.

A win today means Laois go through to the quarter final of division 1 – a place manager Eddie Brennan said he was striving for since the start of the year.

Of course, a win for Carlow would also give them a coveted quarter-final place – and as both teams fight to avoid relegation, that’s where they want to be.

For the first time in the league, Brennan has named an unchanged team from Laois’s previous outing – where they defeated Offaly last weekend.

It was initally speculated whether or not Carlow’s piece de resistance Martin Kavanagh will be lining out for Colm Bonnar’s starting 15 – but he has been named in Carlow’s starting team at centre-forward.

History suggests that there is little or nothing between these two teams. It has been mixed. Carlow defeated us well last year in the Joe McDonagh Cup on their way to glory.

Back in 2017, Laois defeated Carlow in an All-Ireland Qualifier in the championship.

It’s even money for either side to win.

You can follow all of the live action right here from 2pm.