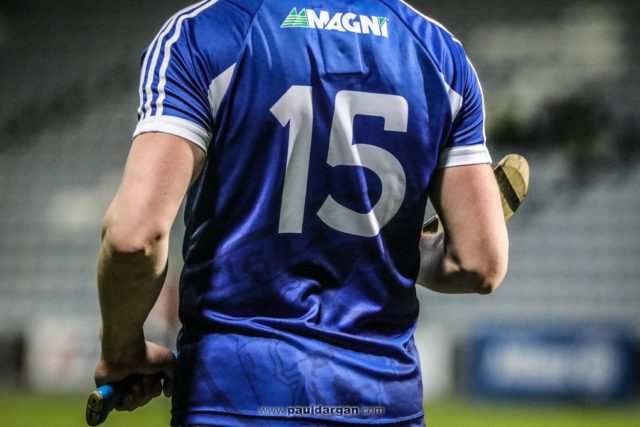 As Laois’s clash with All-Ireland champions Limerick draws closer on the horizon, we look at the injury news and updates for the coming weekend.

It is unlikely that the senior hurling management will be making too many changes to their side which was narrowly defeated by Dublin in the final Division 1B game last weekend.

However one major change they could be facing is on the full-forward line, as Willie Dunphy came off with a suspected hamstring injury which had plagued the Clough-Ballacolla man in the past.

As previously documented, Eanna Lyons out with an AC joint injury for six weeks since receiving a heavy hit on his shoulder in the Carlow clash.

John Lennon is in a race against time to be fit after an injury to his pectoral muscle saw him come off during the Carlow game and not appearing in the lineup for the meeting with Dublin.

Jack Kelly was also substituted with a dead leg during the Carlow game, and depending on the grade of the injury, will be looking to retain his place on the half-back line this weekend.

Lorcan Burke picked up a minor injury last week before the Dublin game, as did fellow Camross man Mark Dowling.

The Laois senior hurlers will have home advantage for their clash with Limerick in the National League quarter finals. The game will also be shown live on TG4.

Meanwhile, Laois GAA have also revealed that the ticket prices for the game on Saturday night will remain unchanged.

Peter said: “We hope to see a big crowd in O’Moore Park on Saturday night to give them support against the All-Ireland champions.

“This is a fantastic occasion for the Laois hurlers and we hope that people can really get behind them on Saturday.”