A successful season came to an end for Scoil Chríost Rí’s senior ‘D’ team as they lost to a strong St Oliver’s side in Kinnegad today.

Scoil Chríost Rí went three points behind before Anna Healy got to work. Grace Salmon cut through the middle and found the midfielder, who lobbed the ball into the net.

Superb work by Anna Healy, Grace Salmon and Ailbhe Griffin saw kept the ball out of danger for the Scoil Chríost Rí women. While they didn’t manage to convert initial frees, an Orla Knowles goal put them ahead with three points to spare – 2-0 to 0-3.

Dual player in both football and camogie Leah Loughman got the first of the points on the board with her close range free from the left-hand side.

Scoil Chríost Rí led 2-1 to 0-6 at half, and were aided by a black card being produced for St Oliver’s wing forward towards the end of the half.

However it would be St Oliver’s who were first out of the starting blocks after the interval, scoring two goals in quick succession.

St Oliver’s added a third goal to the equation but Gillian Keenan fired right back for the SCR women, making it 3-6 to 3-1 in facour of St Oliver’s.

The Portlaoise school were then dealt a blow as corner-back Alison Kelly received a sinbin. An own goal by St Oliver’s kept the teams close before they secured a point at the other end of the field making it 4-1 to 3-7. 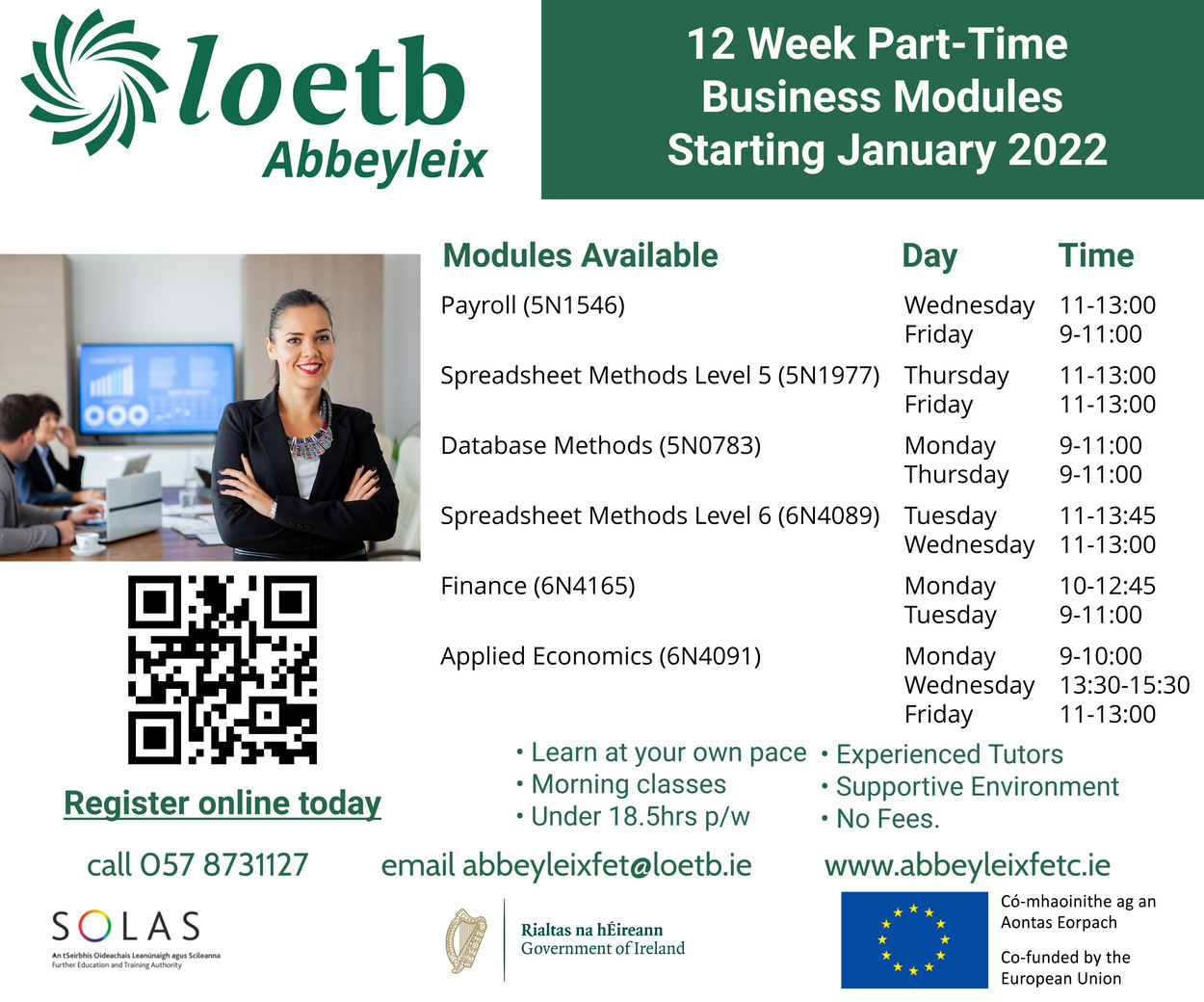 Ellen Connolly, Maria Luttrell and Aoibhe O’Brien are performed their duties well in defence but this was hampered as Luttrell was sent to the line for 10 minutes following a sinbin offence.

St Oliver’s kicked ahead with a second goal and another seven points and while points from Leah and Kerrie Costello cut the deficit they could not build back the lead built by the Meath women.

Many thanks goes to Roisin Quigley who did a Snapchat takeover for us.