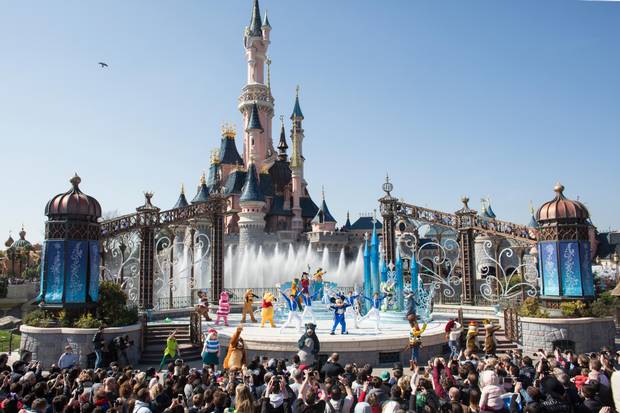 A group of Laois students were caught up in what turned out to be a ‘fake’ terror attack in Paris at the weekend.

Students from Portlaoise College were in Disneyland in Paris on Saturday evening as part of their school tour when the park descended into chaos.

People in Disneyland experienced a loud bang which caused them to flee the area in mass panic.

The authorities put the theme park on lock-down as they searched for the cause of the blast – which turned out to be a faulty elevator at the main railway station.

Police and soldiers were seen flooding the area around the station, which is around 20 miles from the centre of the French capital.

And a number of people took to Twitter posting videos showing people fleeing from the theme park.

A spokesman for Disneyland Paris said: “There has been no explosions, no shootings, no injuries. It is a false alarm.

“Please don’t read any rumours or stories that over exaggerate – the lockdown and police attendance were standard procedure following any sort of incident.”

However, at the time, the 30 students and their teachers from Portlaoise College were unaware that this was a false alarm and the whole ordeal was very frightening.

Speaking to LaoisToday, Principal Noel Daly said that although it was a false alarm, it was a very scary experience for all involved.

He said: “On Saturday night around 9pm as the students and teachers congregated at a meeting point before leaving the EuroDisney park a frightening situation occurred.

“Triggered by noise from a faulty escalator people leaving the park rushed back in. The park was put on lock down for a period of time.

“Some members of the general public were injured but thankfully all of our students got to return to their hotel safely.”

Mr Daly also said that along with the 30 students, there were four staff involved – and he paid tribute to them for how they handled what most have been an incredibly difficult situation.

He said: “I would like to thank the four staff on how they handled the situation to keep all the students calm.

“They also keept in constant communication with school management at home so as we could keep all parents updated.”

Following the incident, Portlaoise College have organised for a psychologist to visit the school to support those involved.

Noel said: “As a result of the incident we have arranged for the Schools NEPS Psychologist to support the students, parents and teachers following the event.

“Overall it was a very enjoyable trip, outside of this incident.

The students and teachers kept everyone up to date with posts on our Facebook page which can be checked out here.

One parent who contacted LaoisToday sung the praises of the teachers for how the looked after the students.

They said: “The teachers were brilliant. There was unbelievable panic at the time and the teachers did their best to keep all of the kids together and keep them safe.

“It was a horrible thing to happen on what was a brilliant trip for the children up until that point.” 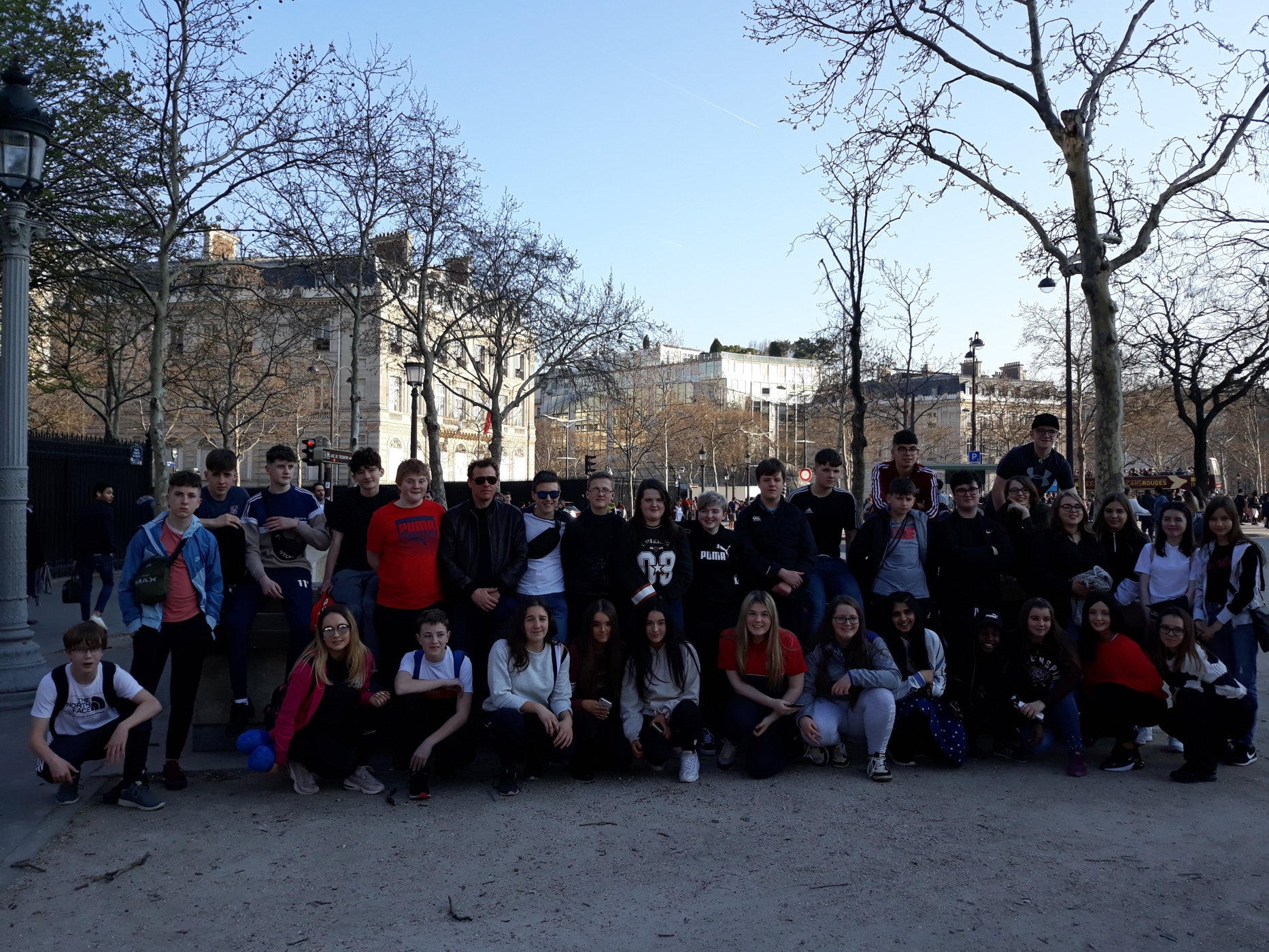