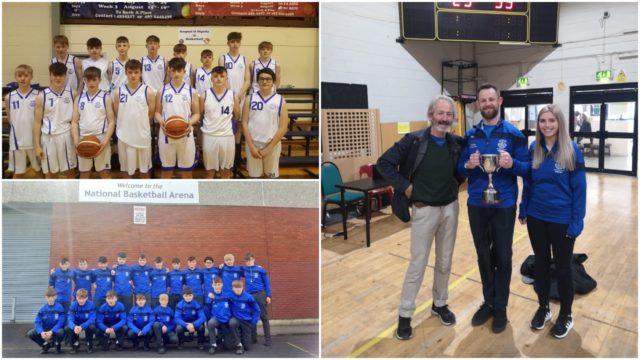 2019 has been a remarkable year for Knockbeg College on the sporting fields and that success continued today on the basketball court.

The side, who are coached by Colin Maxwell and Laura Dowling, ran out 33-25 winners on the day.

They led from the off and were 18-11 up at half time. They built on that in the third quarter but Castledermot came back to within two points in the final quarter.

However, the lads dug deep and Conall Bergin slotted a crucial three-pointer as they pushed clear again to win by eight in the end.

Knockbeg’s 2nd Years qualified for the quarter finals at the start of April after defeating Presentation College Carlow and Old Bawn CS Tallaght in the Playoffs which were held in their brand new sports hall.

The lads faced Cork side Skibbereen CS in the quarter finals and triumphed by 27 to 20.

In the Oblate Hall in Inchicore, St Brendan’s Belmullet stood in Knockbeg’s way in the semi final but they once again came out the right side of a 28-22 scoreline.

And now they have completed the feat by claiming the All-Ireland crown itself.

What a fantastic achievement by all concerned! 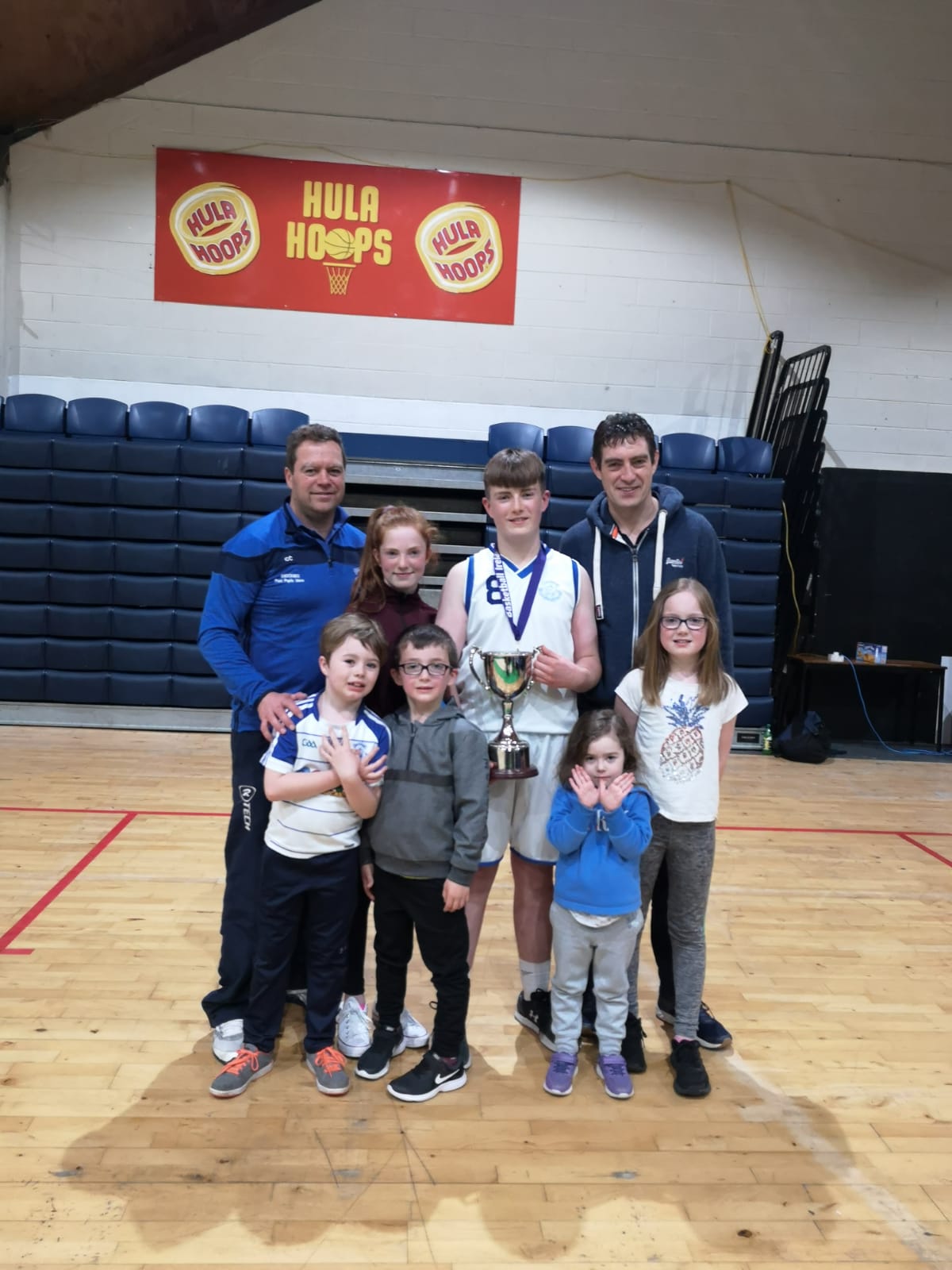 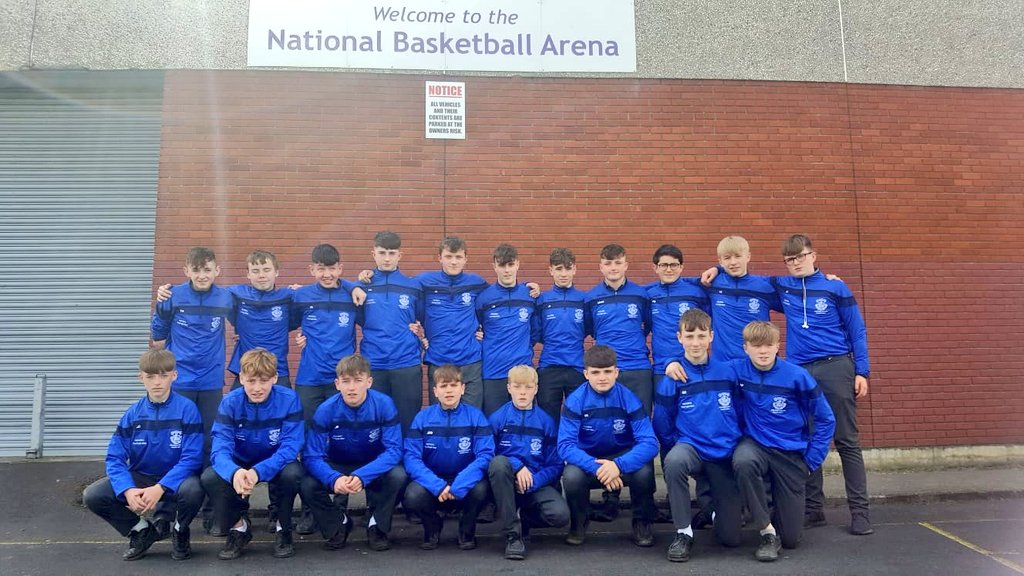 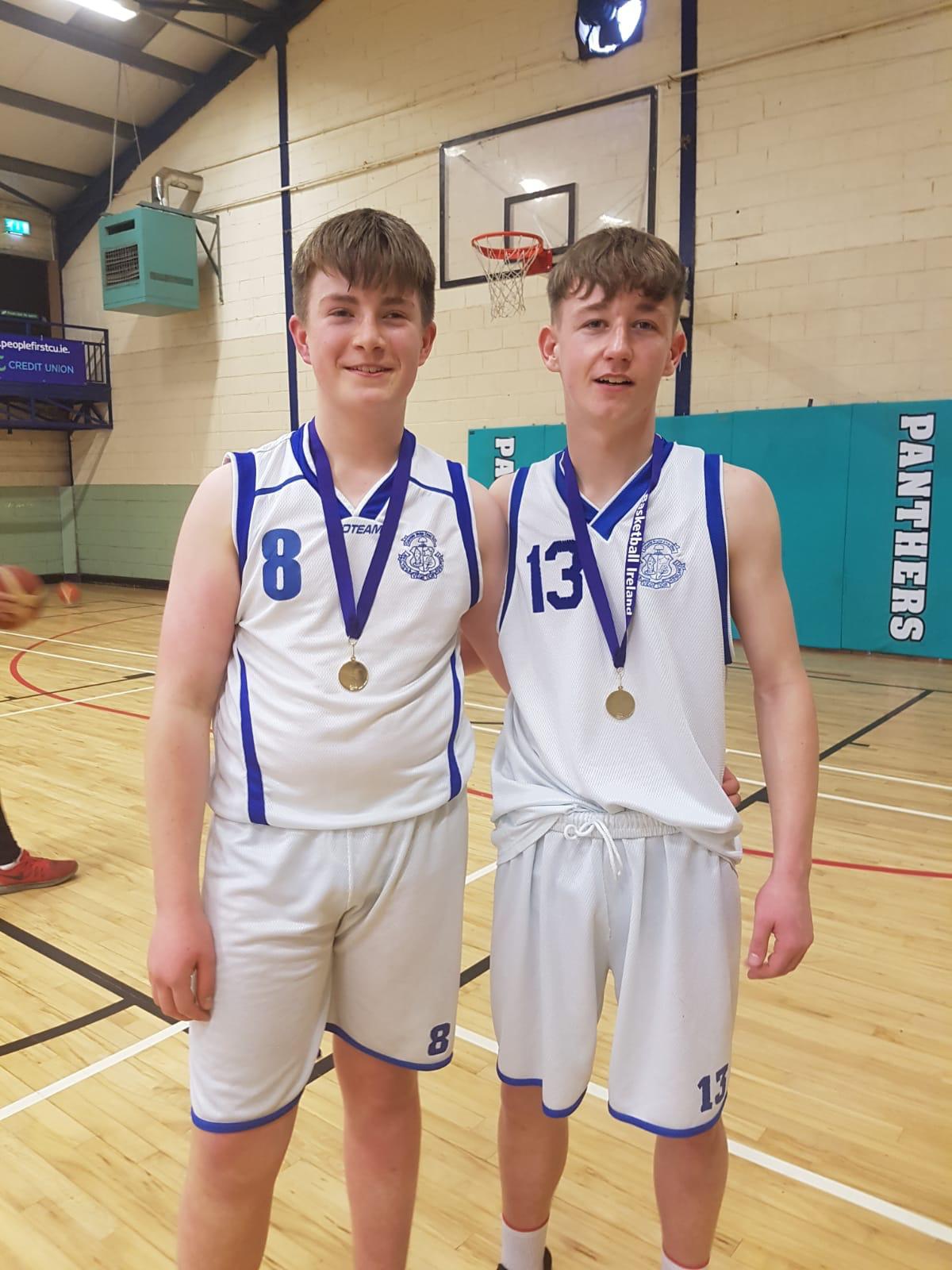 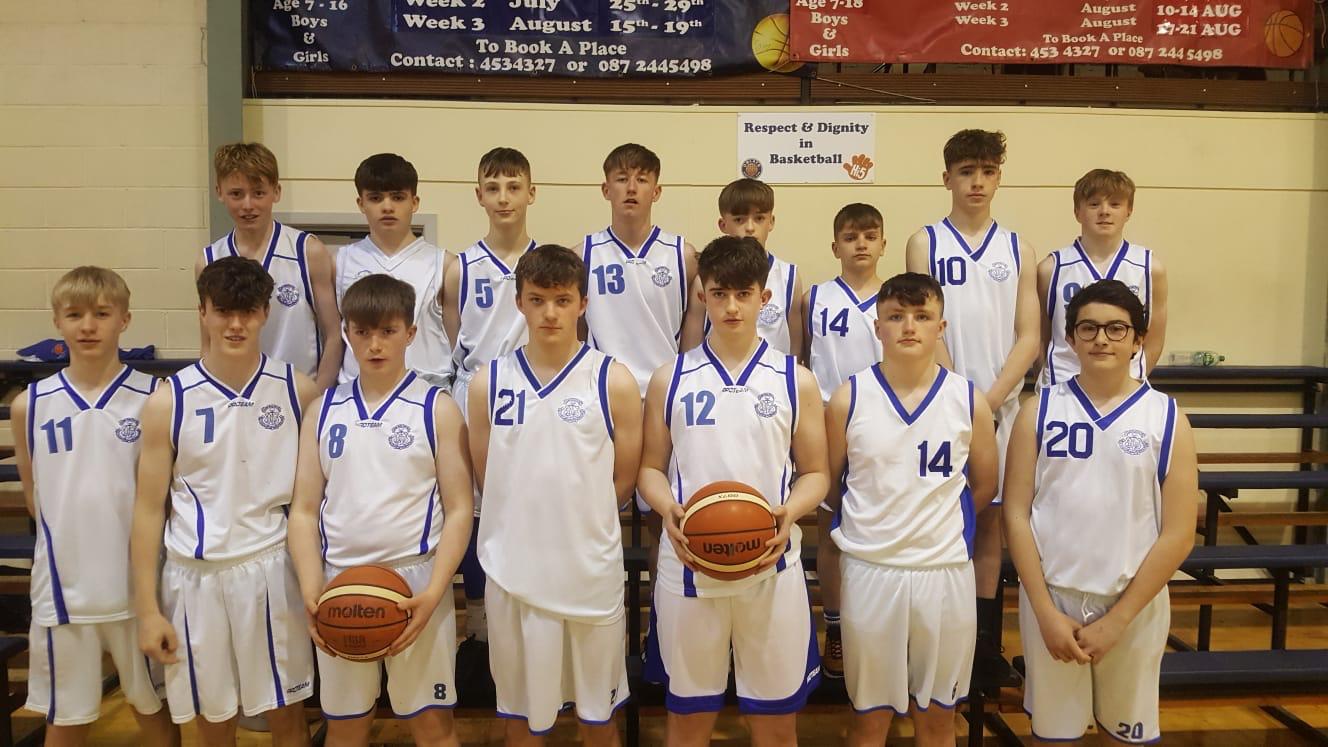 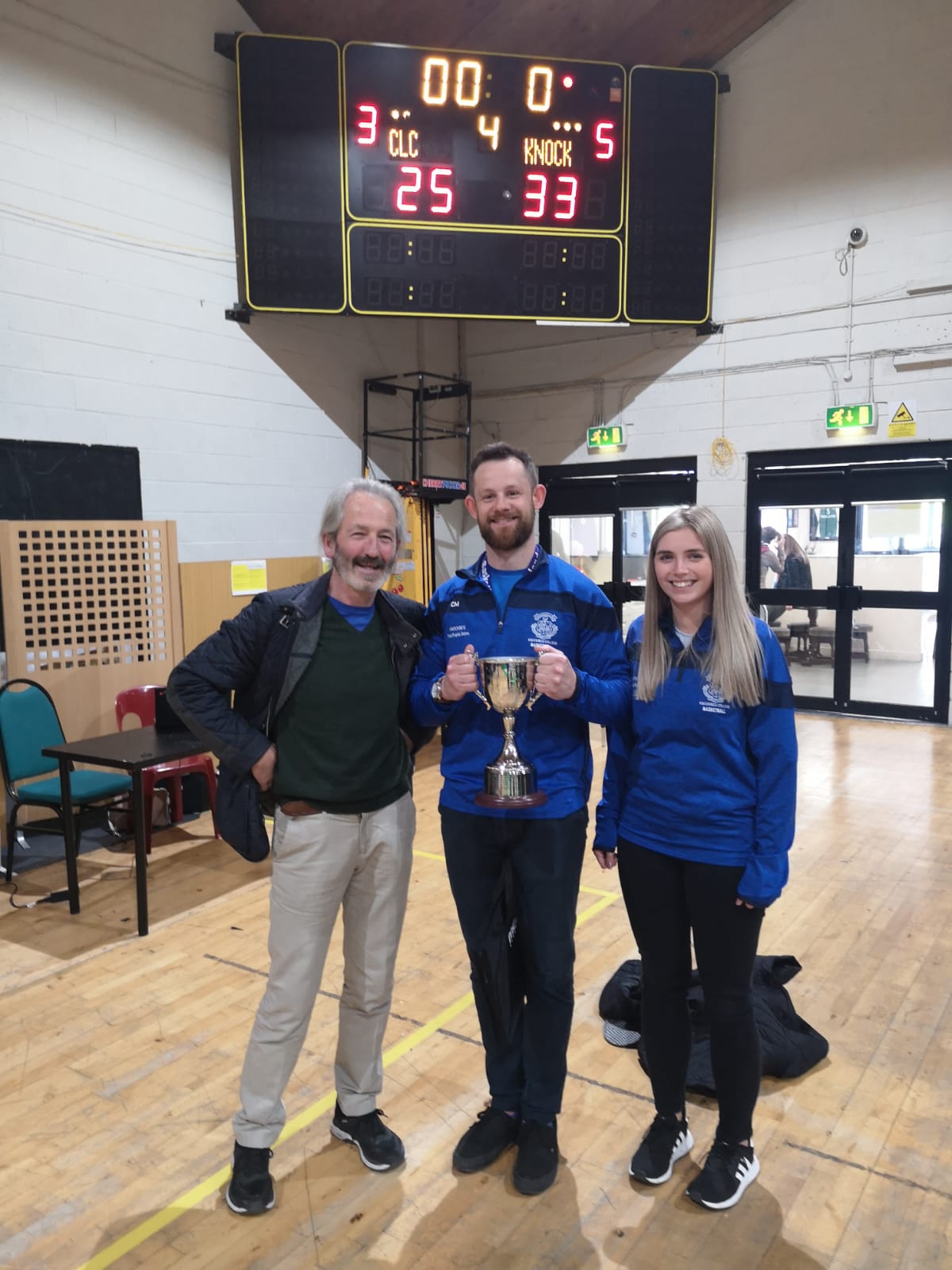 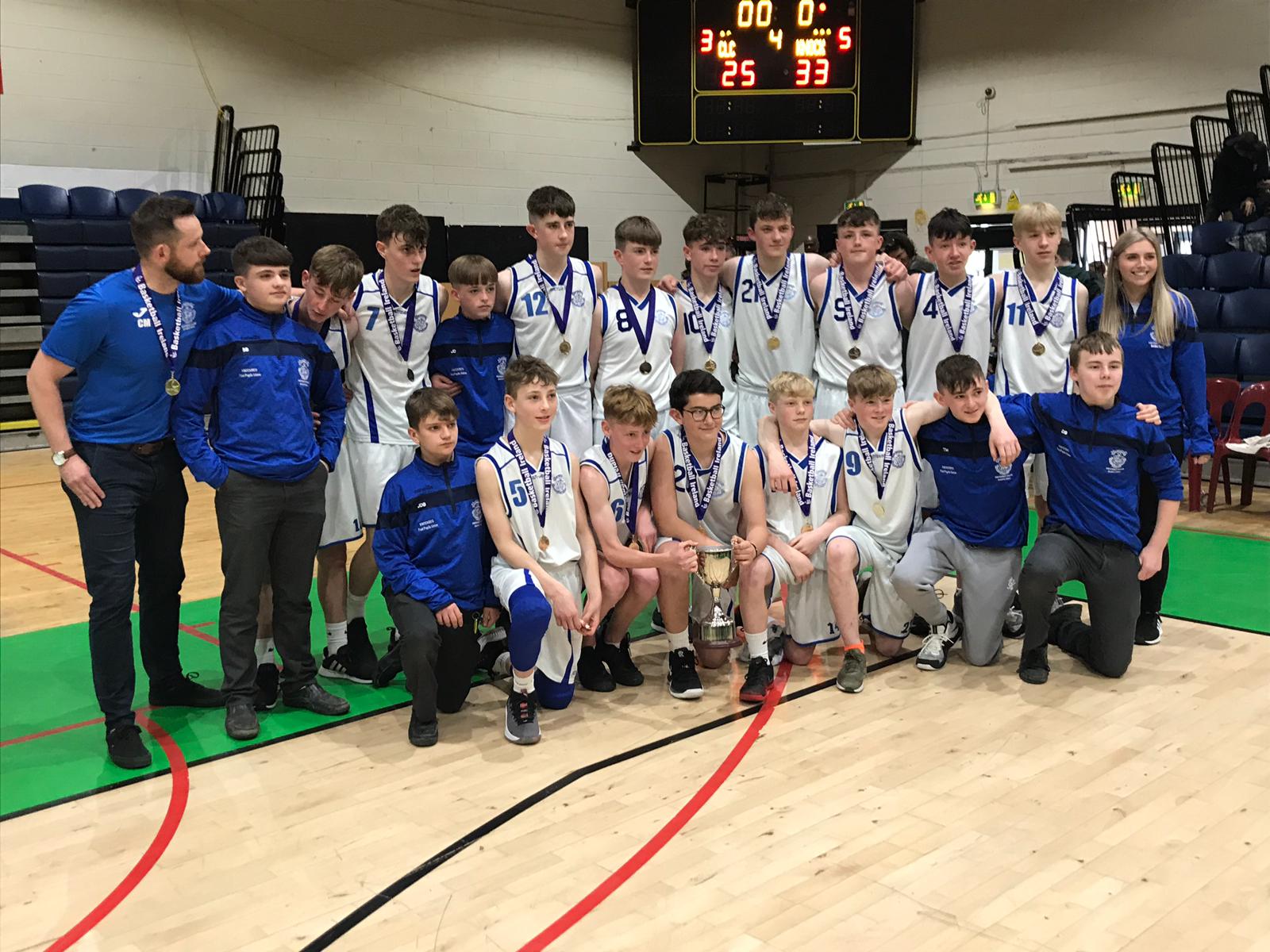