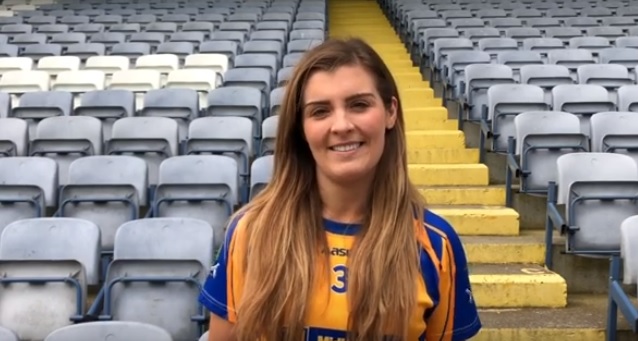 This weekend sees six-in-a-row championship county final winners Sarsfields go ahead for another final – this time in the division 1 league.

They saw off Ballyroan and Shanahoe to get to the final place and have the title as being titans in Laois ladies football.

They also won Division 1 of the League and the Crossmaglen 7s tournament.

Before the final this Sunday, we spoke to Sarsfields woman Rosemarie Bermingham about her side, including the biggest messer on the team, greatest sporting moment and sporting idol.

Sarsfields play St Conleth’s on Sunday, May 12 in Annanough GAA at 6pm.