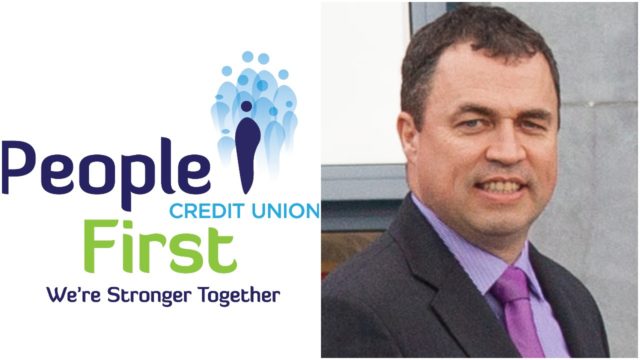 People First Credit Union would like to wish their CEO, Seán Dunne the best of luck as he embarks on a five day visit to Sierra Leone with the ILCU Foundation.

Seán, along with another four CEOS, will be visiting Credit Unions across the Sierra Leone region to provide training and mentoring to their staff.

Seán and his colleagues will share their credit union knowledge and skills to help their peers in Sierra Leone – embodying the credit union principle of Cooperation among Cooperatives.

This visit is a fantastic opportunity to see at first-hand the credit union movement in Sierra Leone.

Sierra Leone is one of the poorest countries in the world. The country is a similar size to the island of Ireland and has a population of 7 million people.

However only 13% of the population have access to formal financial services. Prior to the decade long civil war it had a thriving cooperative movement.

At present there are 28 credit unions supported by the ILCU Foundation. A local team of 7 staff are based in Freetown and they provide training and support to the credit unions across the country.

At present there are over 7,000 members in the movement and the ILCU Foundation hope to double the membership numbers as part of their three-year co-funded project with Irish Aid.

The ILCU Foundation’s work, thanks to the contributions from credit unions, is to help support the growth and development of sustainable credit unions to provide savings and loans to meet their members’ needs.

People First would like to wish all the team travelling to Sierra Leone the best of luck.