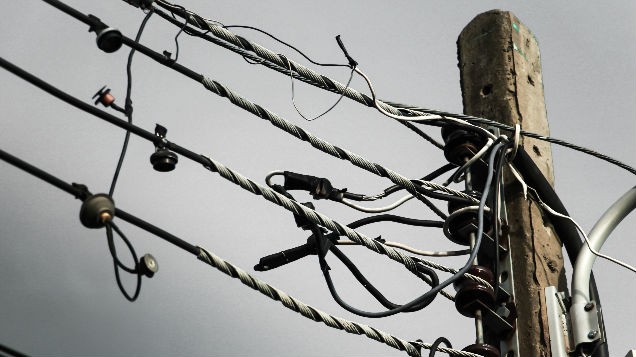 A large area of the county is in darkness tonight following a severe power outage.

According to ESB Networks, parts of Stradbally, Timahoe, Portlaoise and Abbeyleix have no electricity.

The power went around 9.30pm and locals have reported that it still has not returned.

According to ESB Powercheck, the fault seems to have originated somewhere between Portlaoise and Ratheniska.

The estimated return time is 2am tomorrow morning.

We have a fault in the #Stradbally #Timahoe #Portlaoise and #Abbeyleix areas of #CoLaois. Apologies for the inconvenience. Updates at www.powercheck.i. #staysafe.

SEE ALSO – In Pictures: Day one of the Cumann na mBunscol hurling and camogie finals