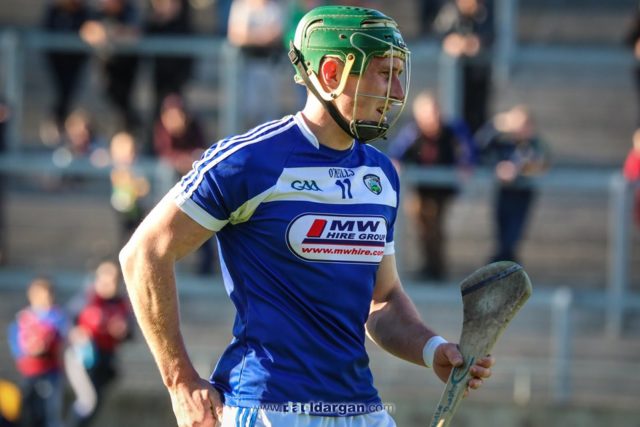 With Laois’s place in the final already secured, there was room for an experimental team to tested against the Lake County this weekend.

Lee Cleere comes in in place of Donnacha Hartnett at corner-back, while Eric Killeen fills the full-back position.

Castletown native Conor Phelan joins John Lennon in midfield while there are two new faces on the inside forward line after Laois’s last outing against Kerry.

Mark Dowling makes his Joe McDonagh Cup debut at corner-forward while Stephen Bergin is in the opposing corner.

Laois take on Westmeath in O’Moore Park on Saturday, June 15 at 3pm.

SEE ALSO – How Things Stand: Semi finals and finals on the horizon in Laois hurling leagues