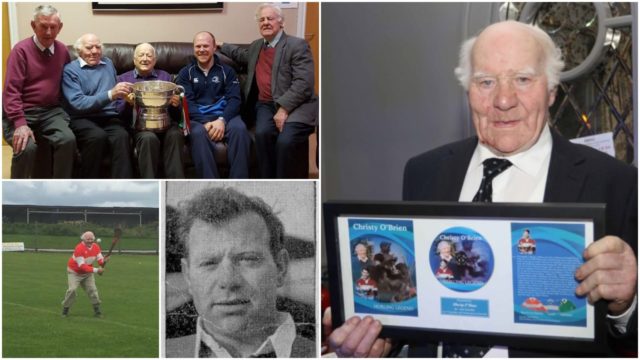 One of Laois’s most famous hurlers is to be inducted into the Leinster GAA Hall of Fame.

Borris-In-Ossory’s Christy O’Brien will be paraded in front of the crowd at half time in the Leinster hurling final on Sunday week.

Born in 1933, O’Brien first arrived on the inter-county scene at the age of seventeen when he linked up with the Laois minor team.

He joined the senior panel during the 1952 championship. Christy later became a regular member of the starting fifteen, however, he ended his playing days with the county without any silverware.

As a member of the Leinster inter-provincial team on a number of occasions, he won four Railway Cup medals.

Throughout his career O’Brien made 20 championship appearances. He retired from Laois following the conclusion of the 1968 championship.

At club level, Christy is a five-time championship medallist with Borris-in-Ossory.

Christy is widely regarded as one of the greatest hurlers to ever play the game and back in 2010 he was selected at full forward on a a special Hurling Team of the Century made up of players never to have won an All-Ireland medal.

Back in 2017, a DVD about Christy O’Brien was launched by Noel Sheridan in Racket Hall in Roscrea. 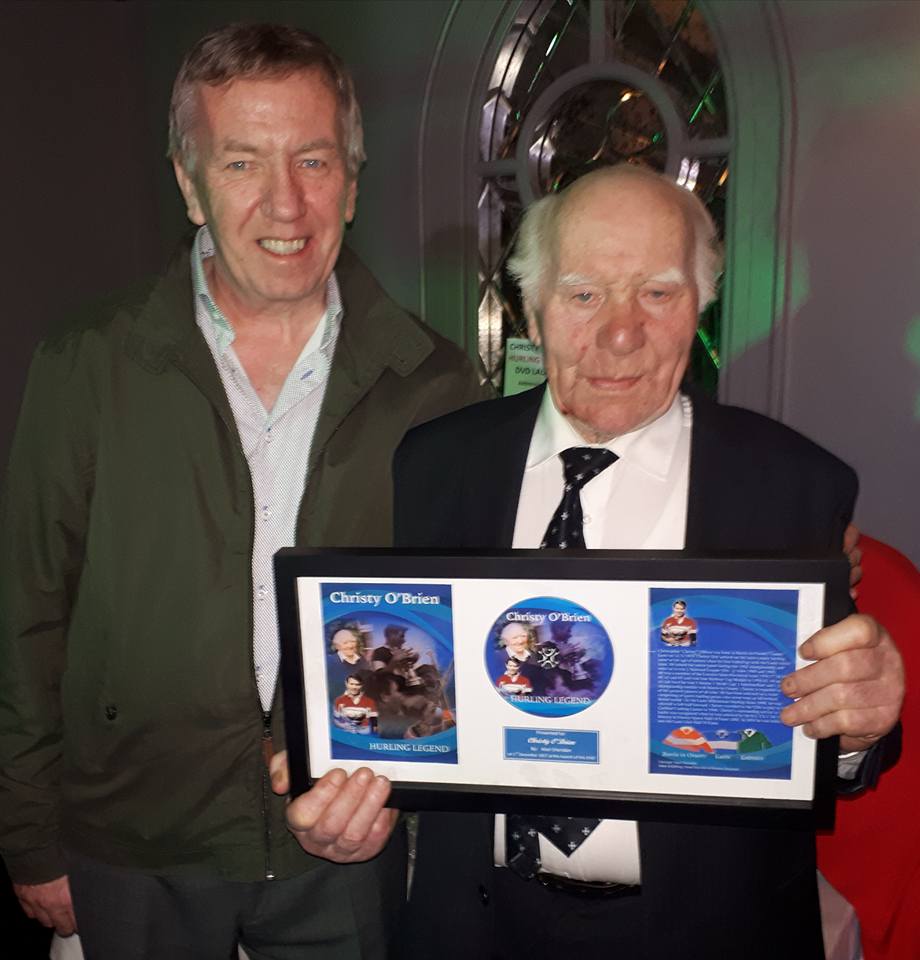 The DVD features an interview with broadcaster Jack Nolan with Christy on his life and times from his youth to the present day.

Speaking ahead of Christy’s induction on Sunday week, Borris-Kilcotton PRO Trevor Moore said the whole club was delighted with the news. 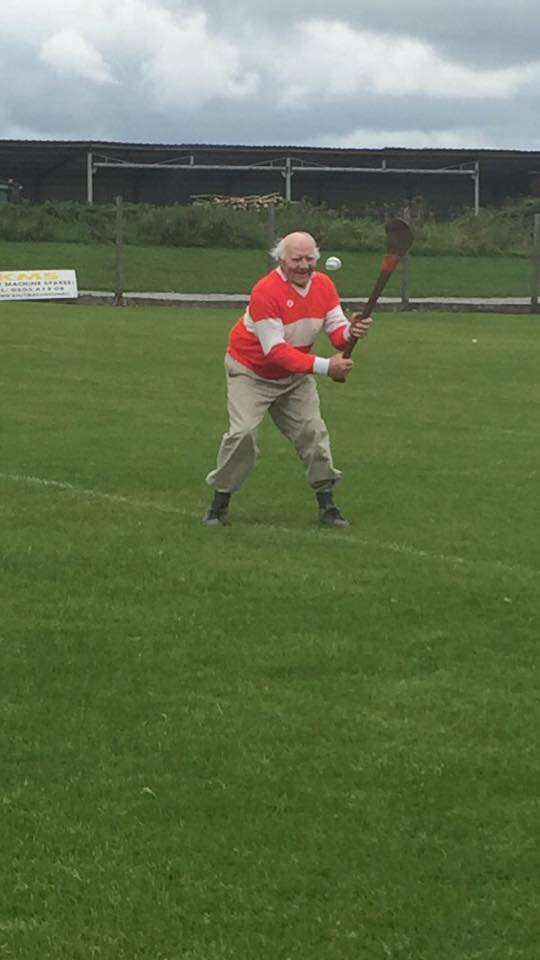 He said: “Everyone here in the club is absolutely thrilled for Christy and his family that he is being bestowed this honour.

“We are especially delighted that a big Laois crowd will be there on the day in Croke Park too.” 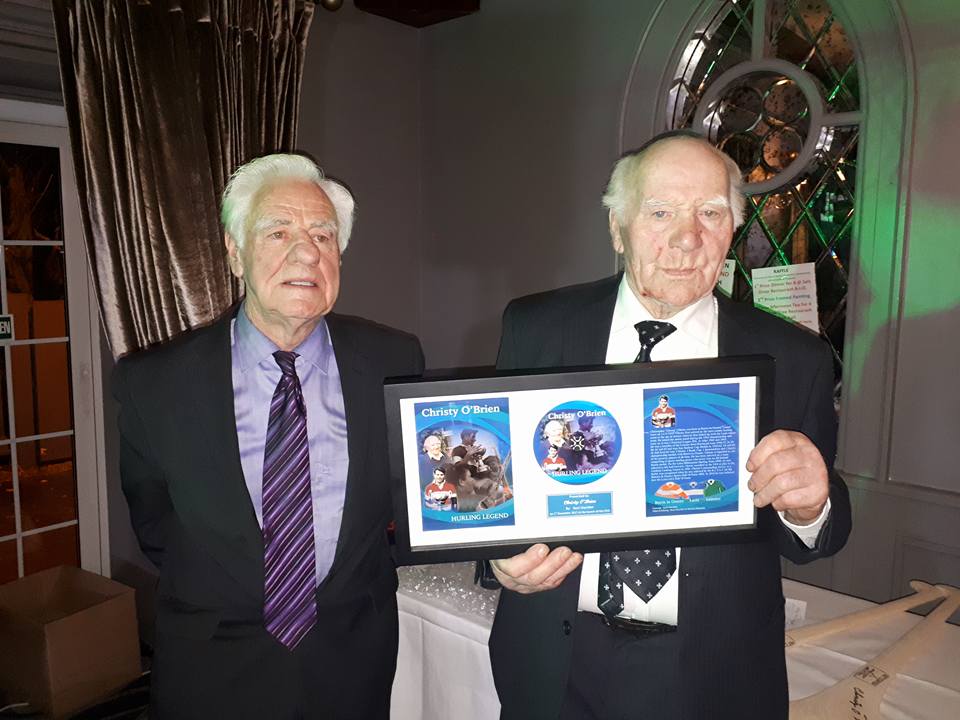 Keep an eye out for Christy on Sunday June 30 in Croke Park. 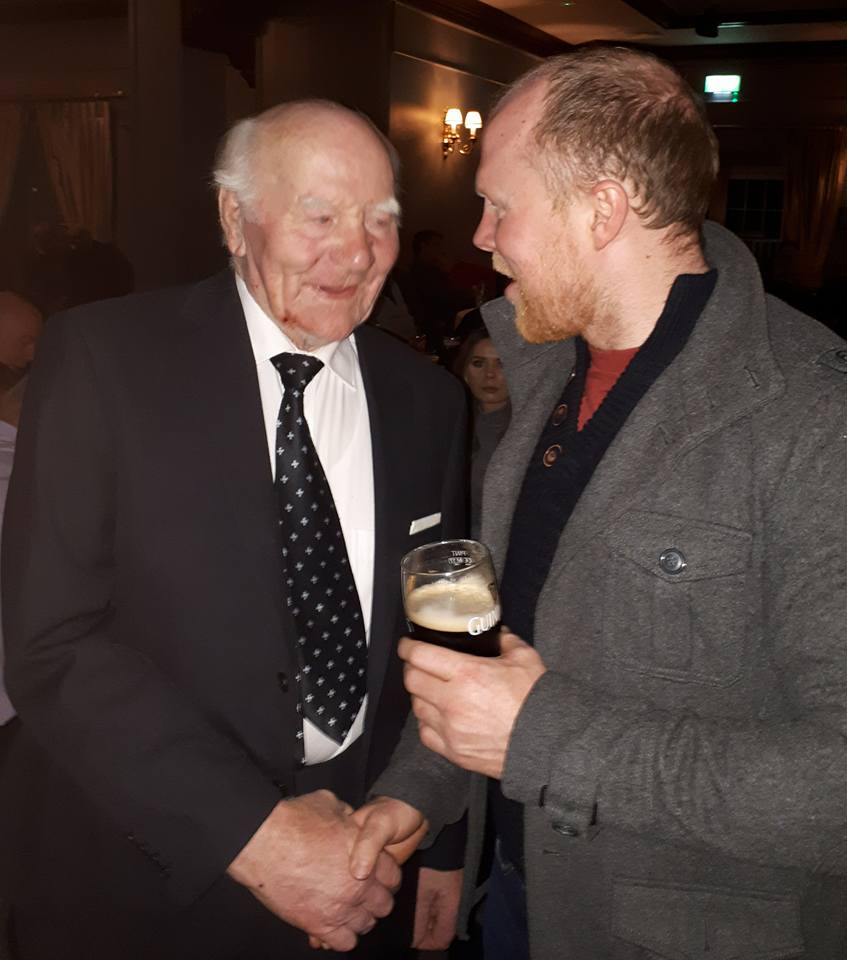 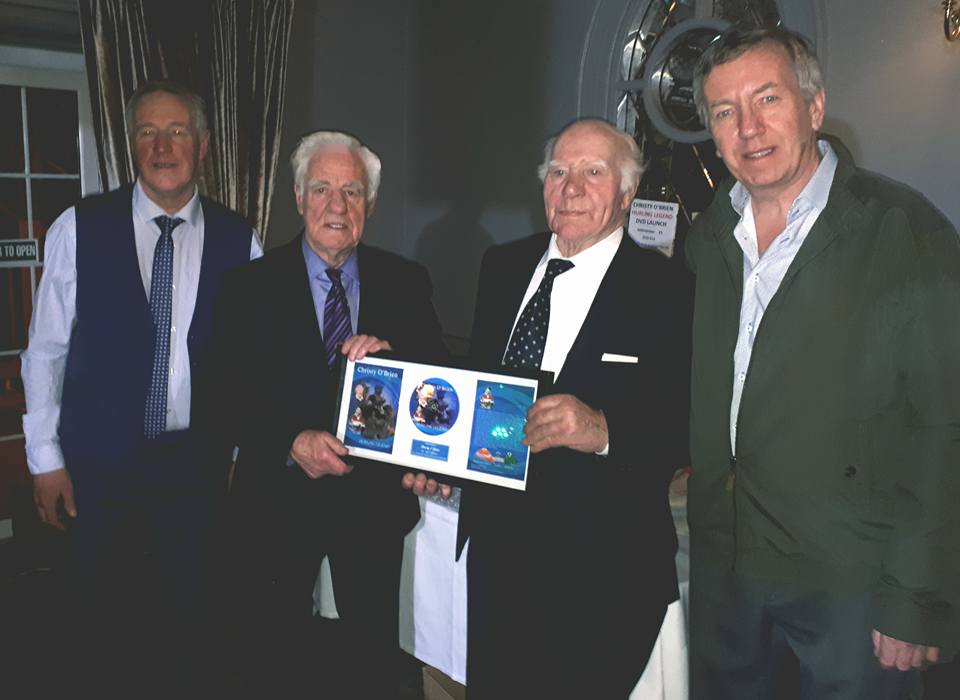 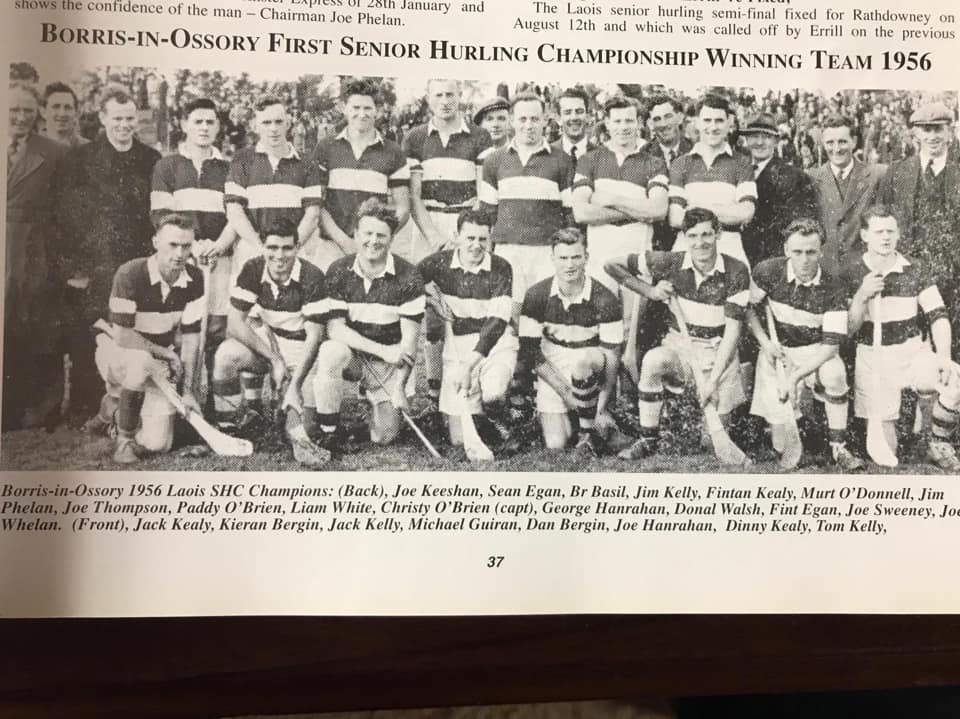 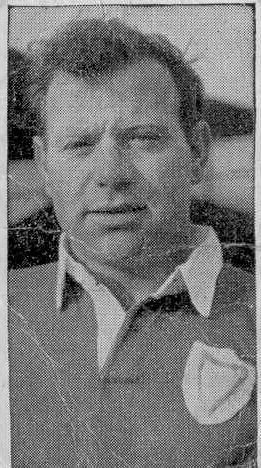 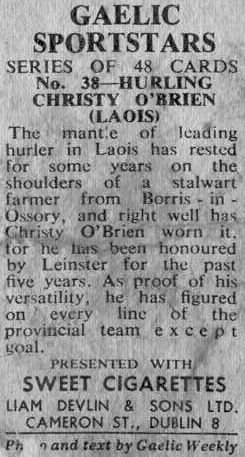 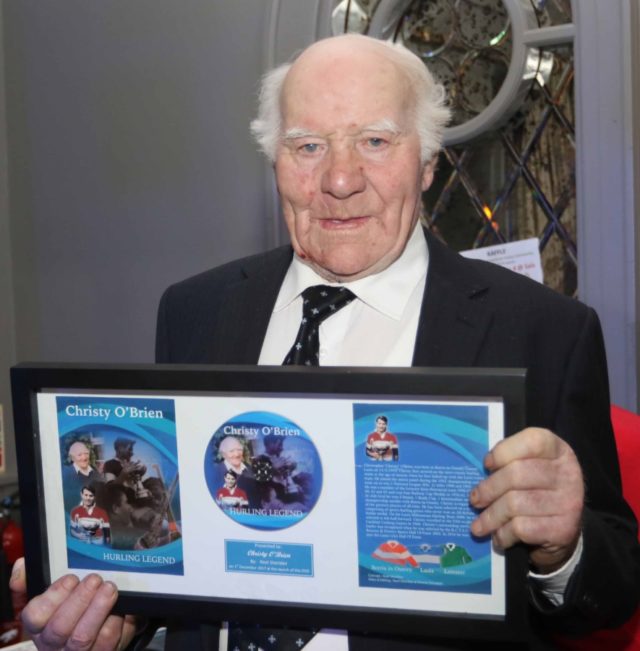 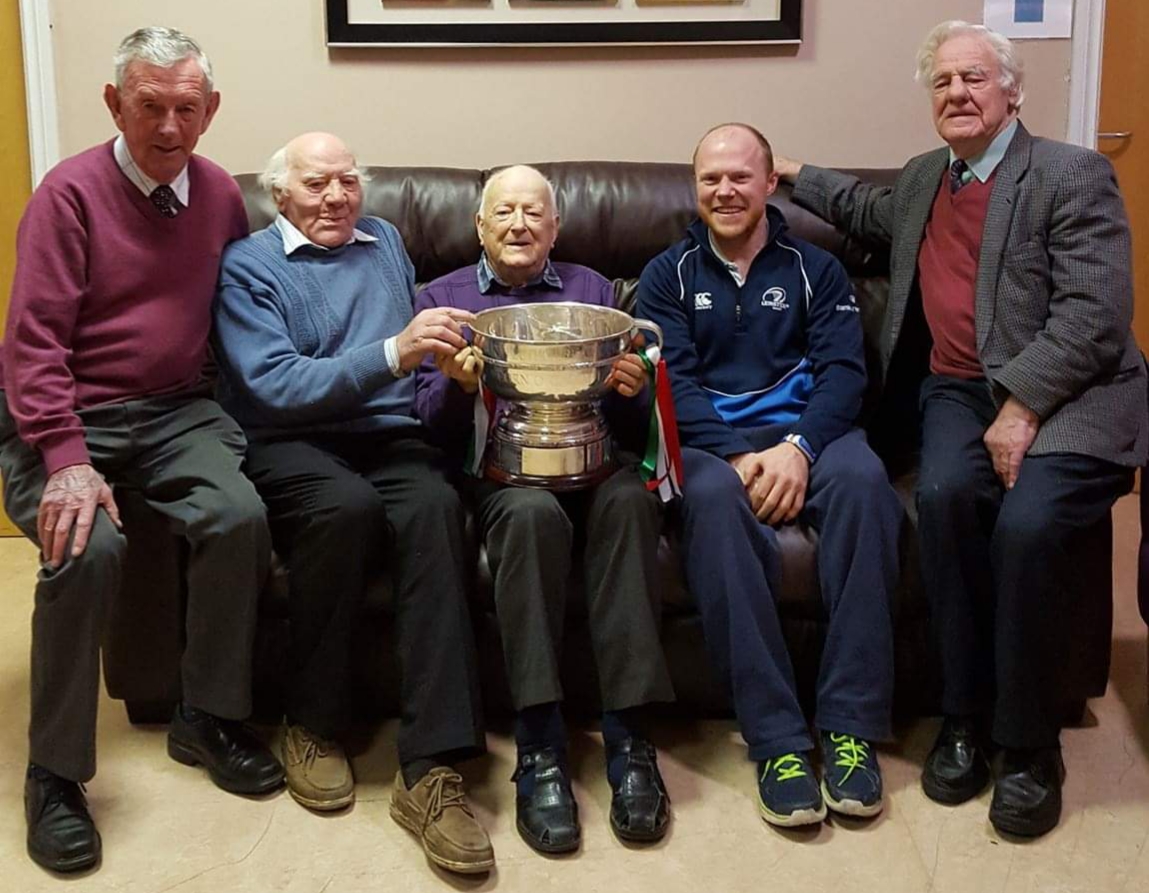