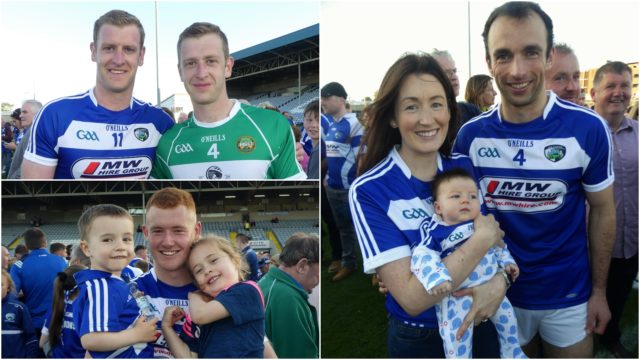 The Laois senior footballers are in the draw for Round 4 of the All-Ireland Football Qualifiers on Monday morning after they defeated Offaly in O’Moore Park last night.

In front of almost 7,000 spectators, the Laois footballers caught fire for an hour as they fired over 19 points to build up a five point lead.

The scoring slowed in the final ten minutes but Laois had done the damage at that stage as Offaly could not close the gap.

Donie and Paul Kingston were Laois’s main players as they fired over half of Laois’s total between them.

It is a second win in the Qualifiers on the spin for Laois who now go forward to the last stage before the Super 8s.

Here, they will face one of the beaten provincial finalists – either Cavan, Galway or Cork – in a draw that will be made on Monday.

They cannot face Meath as the sides already played in the championship this year and the Round 4 game will be played at a neutral venue.

At full time yesterday, our photographer Julie Anne Miller headed out onto the pitch where she captured some brilliant pictures of Laois players celebrating with fans. 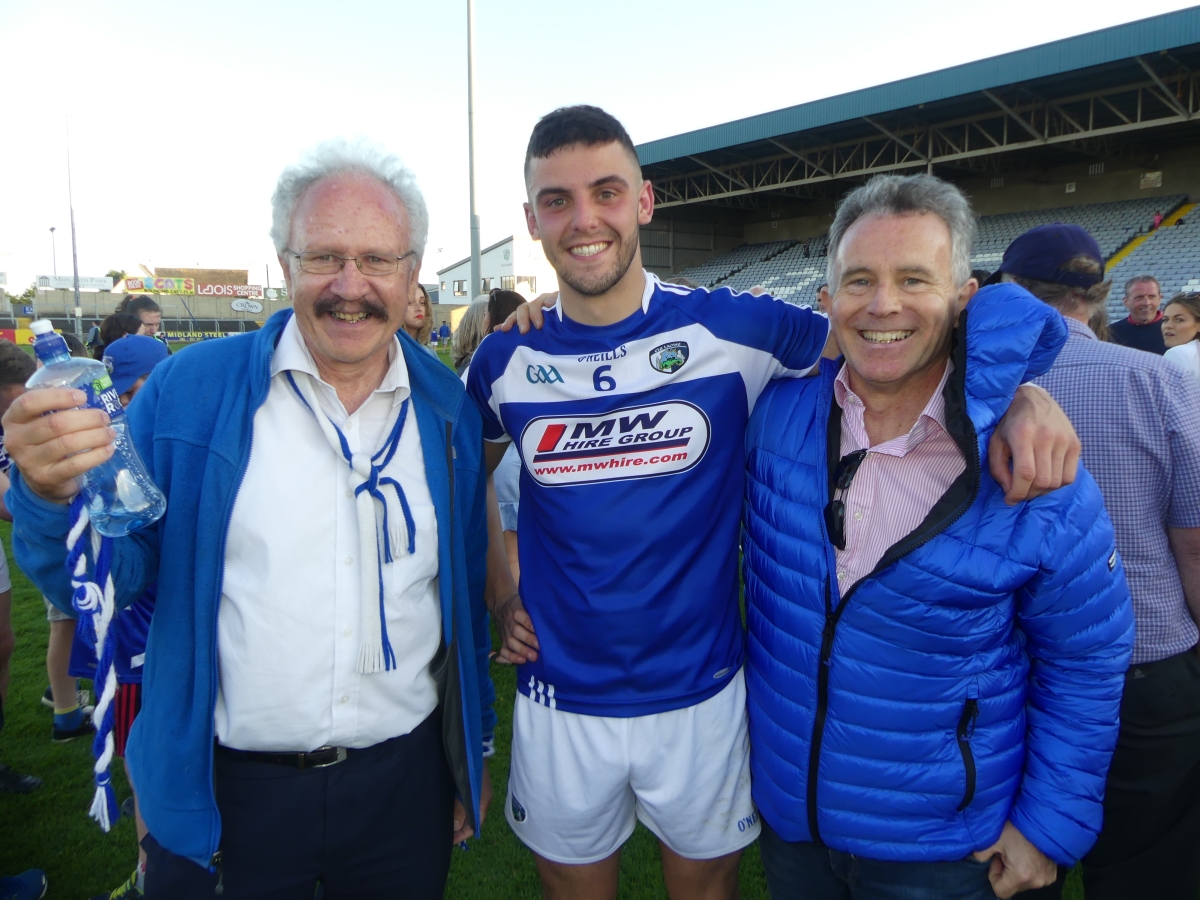 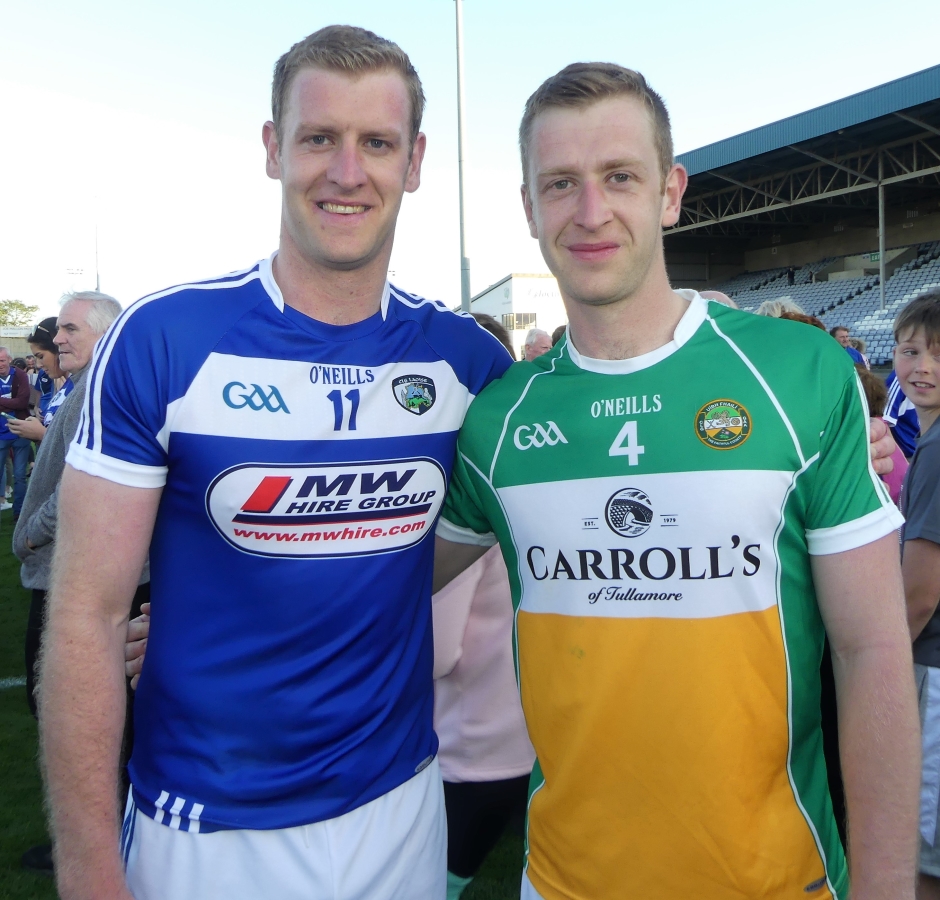 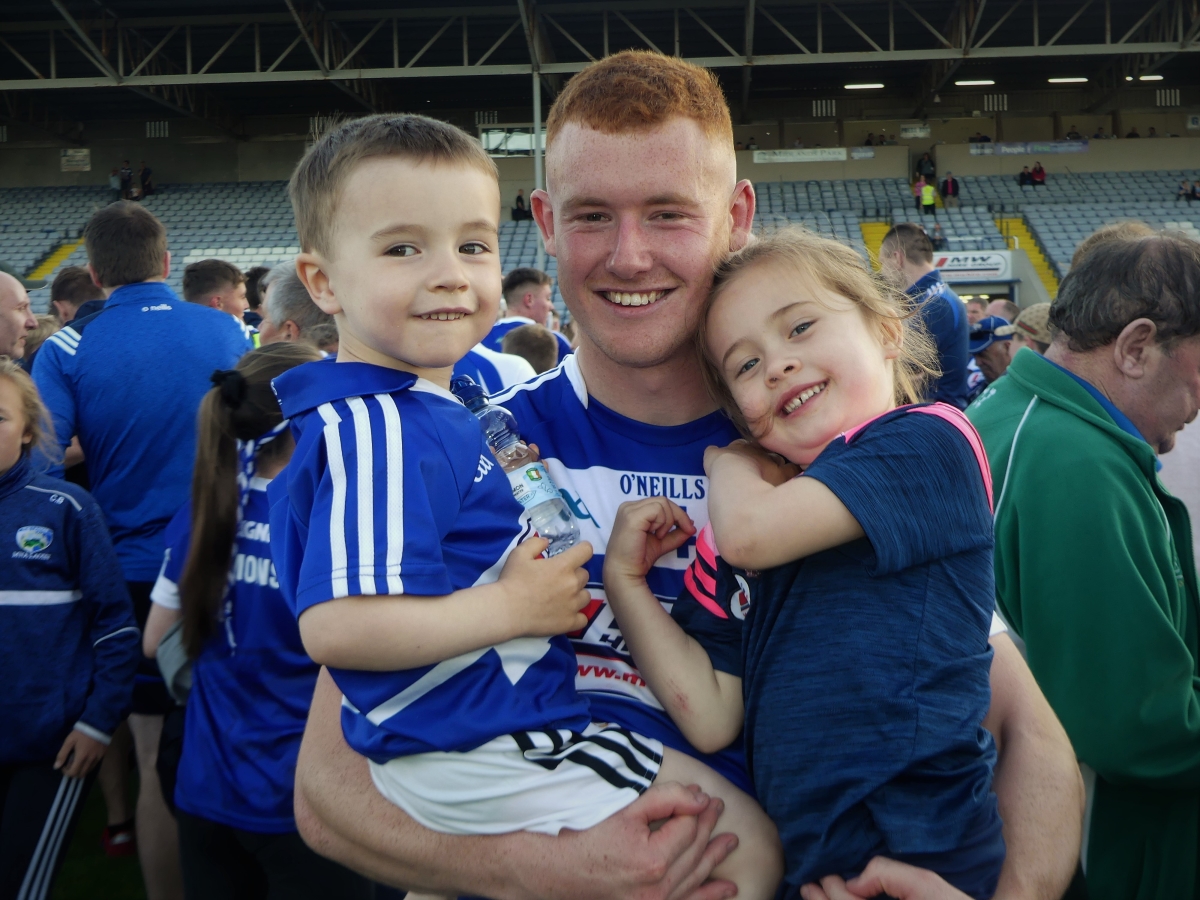 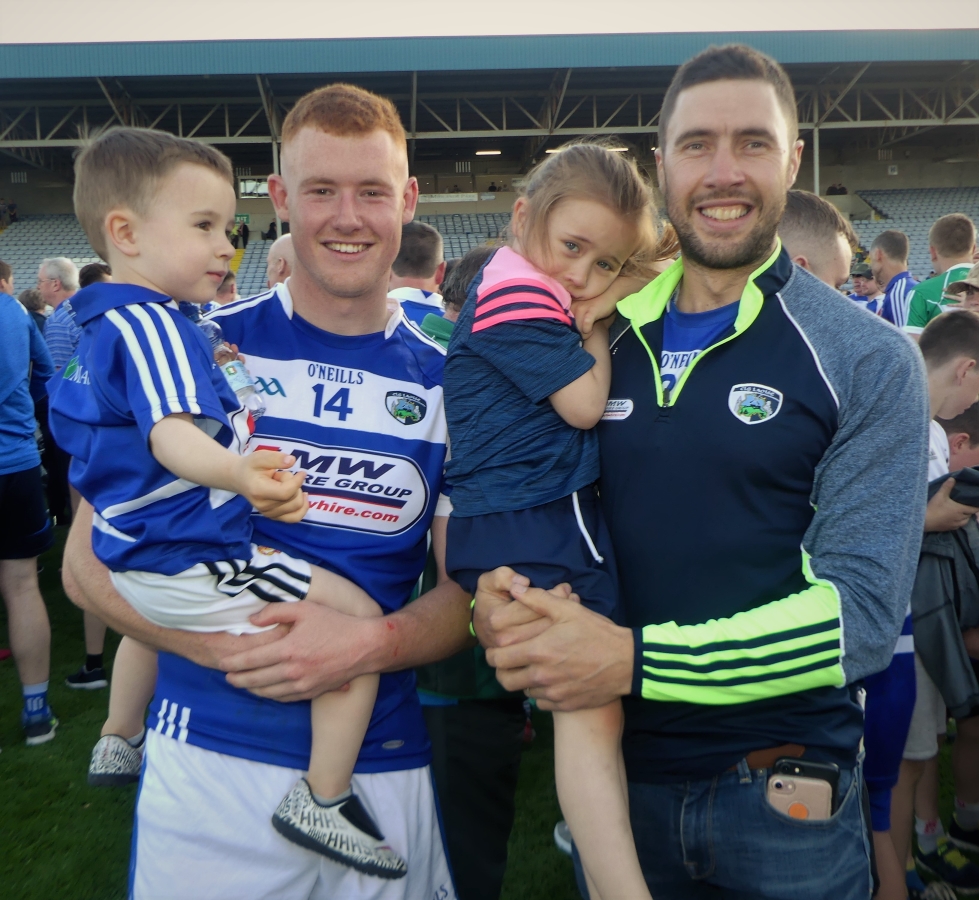 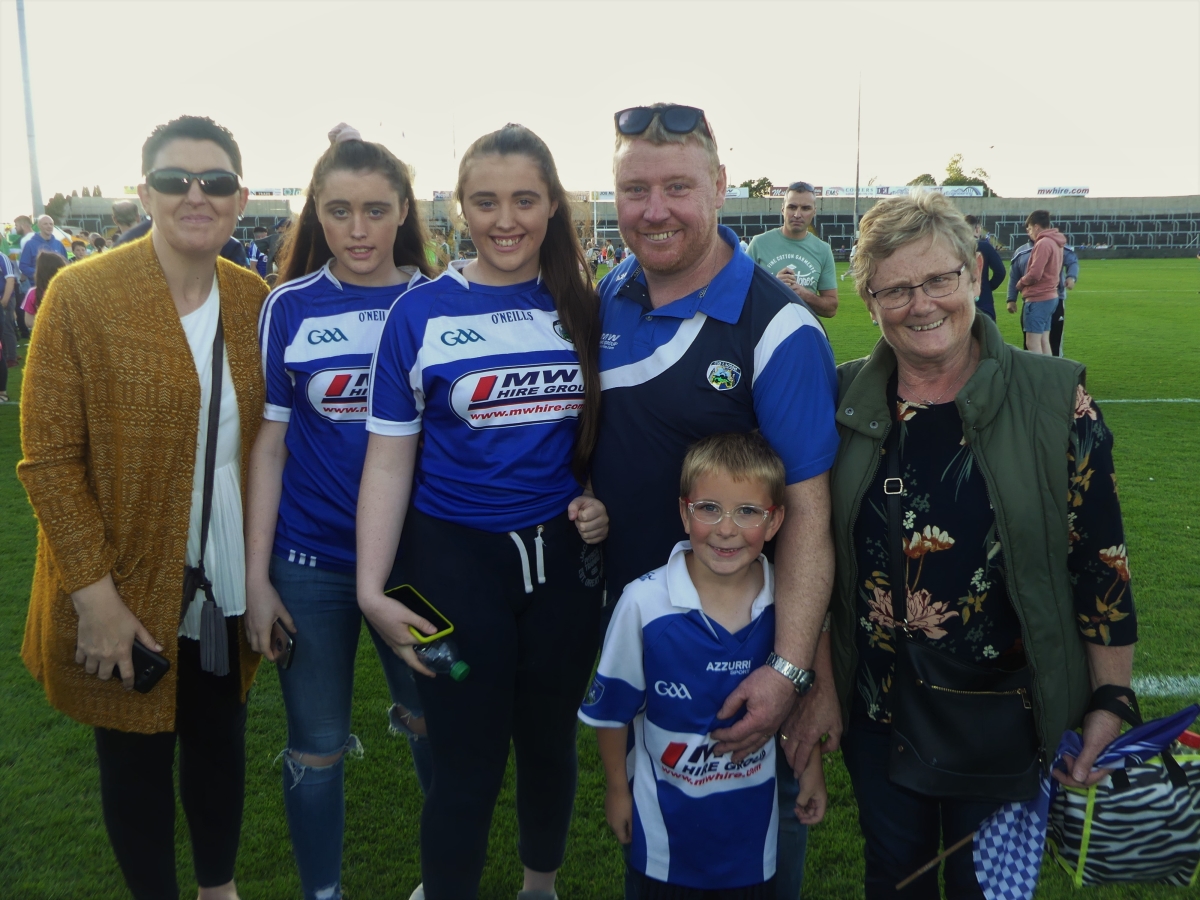 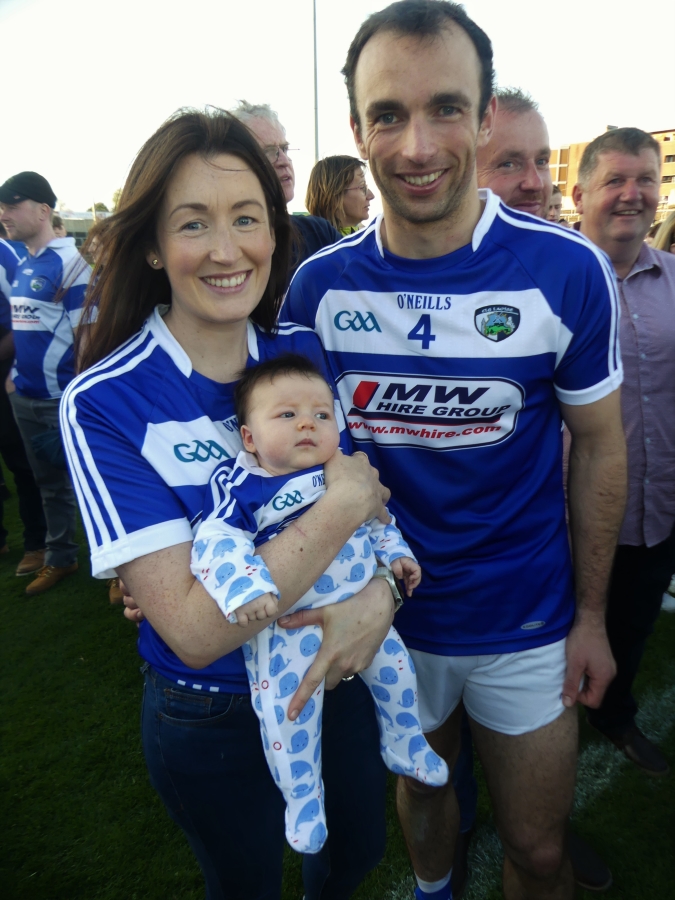 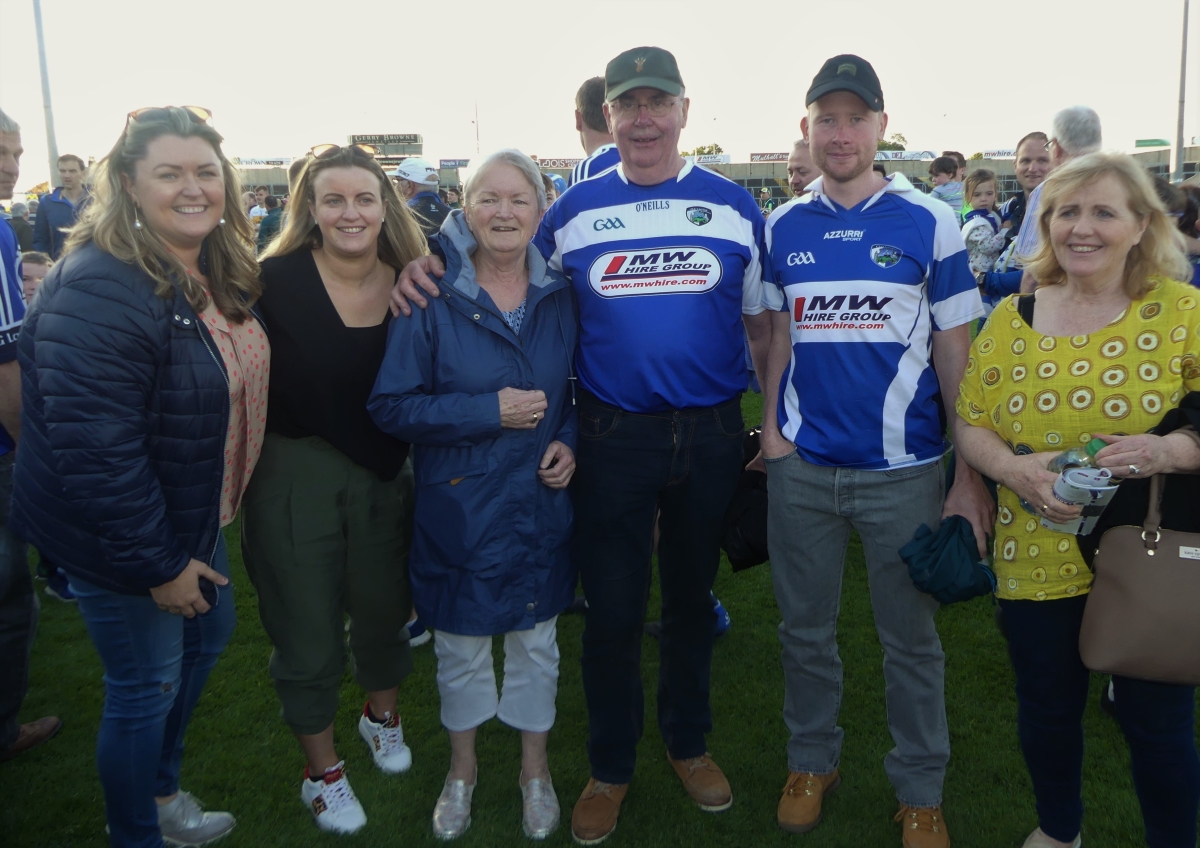 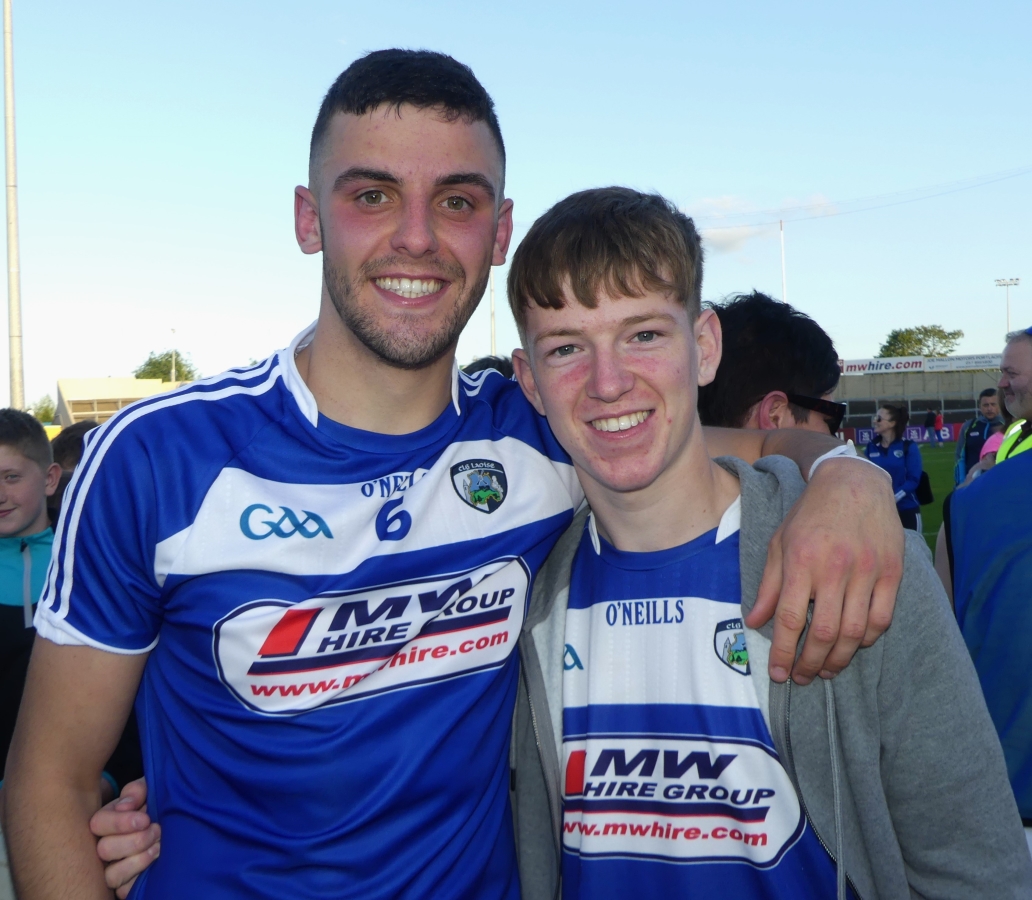 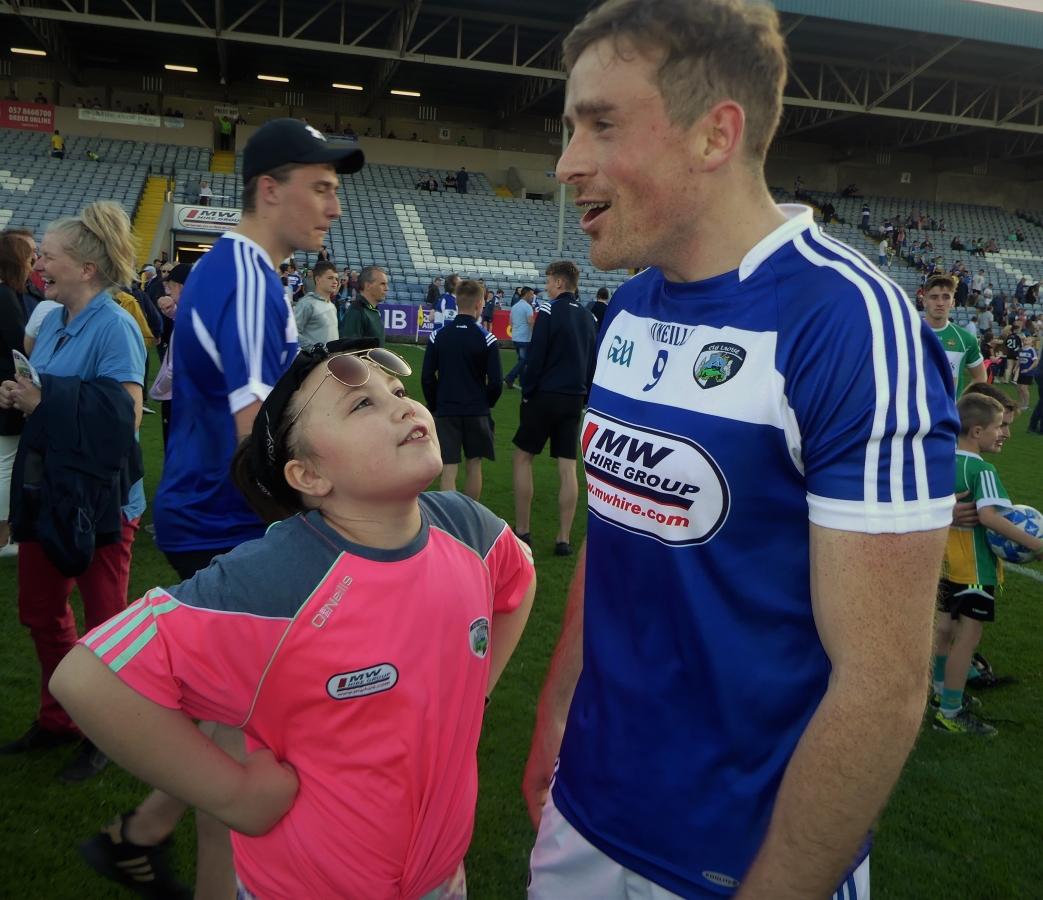 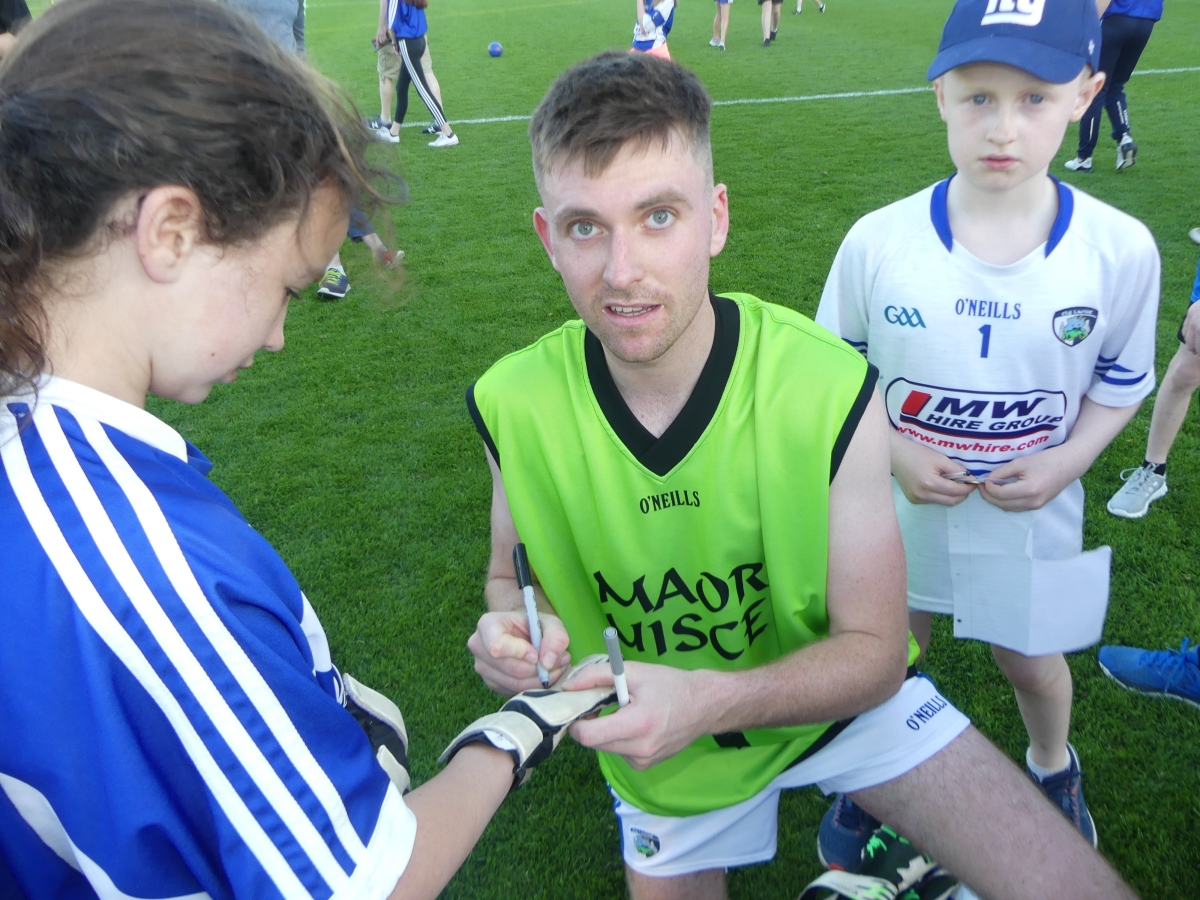 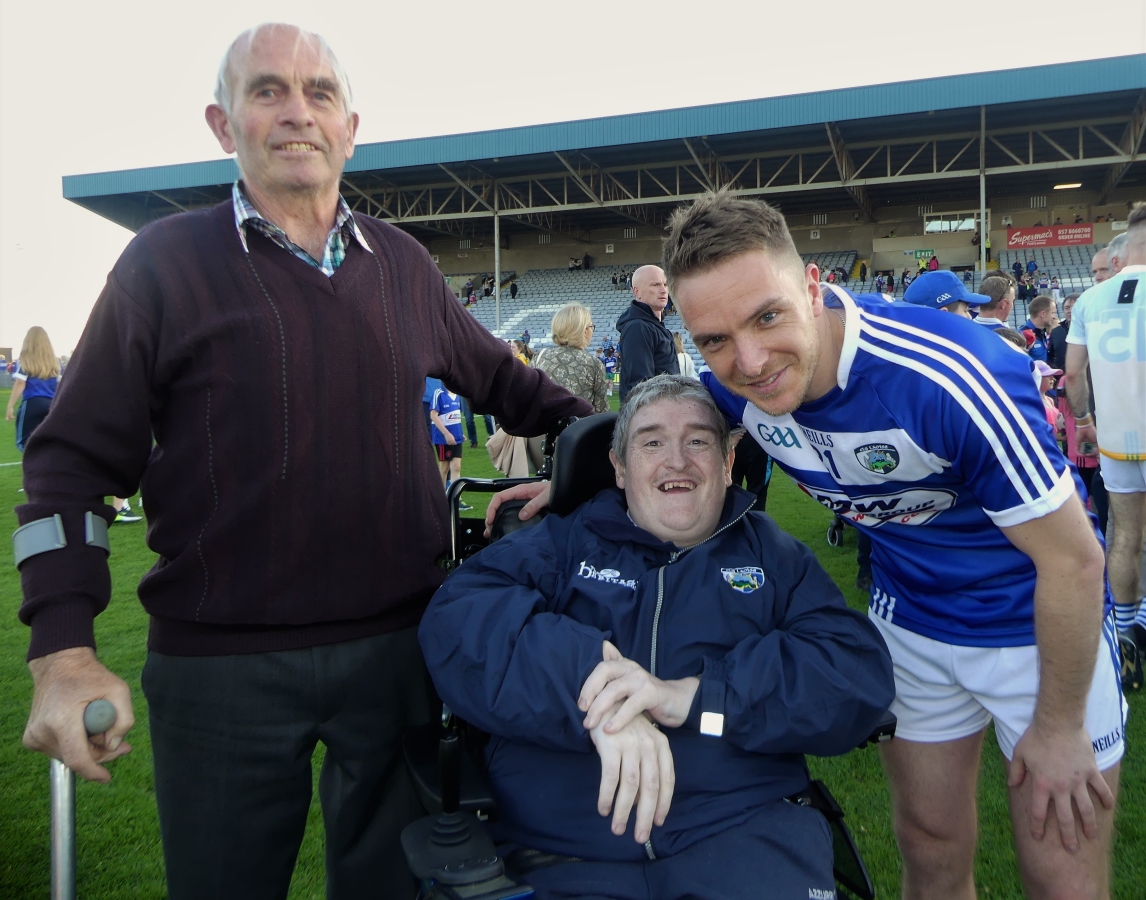 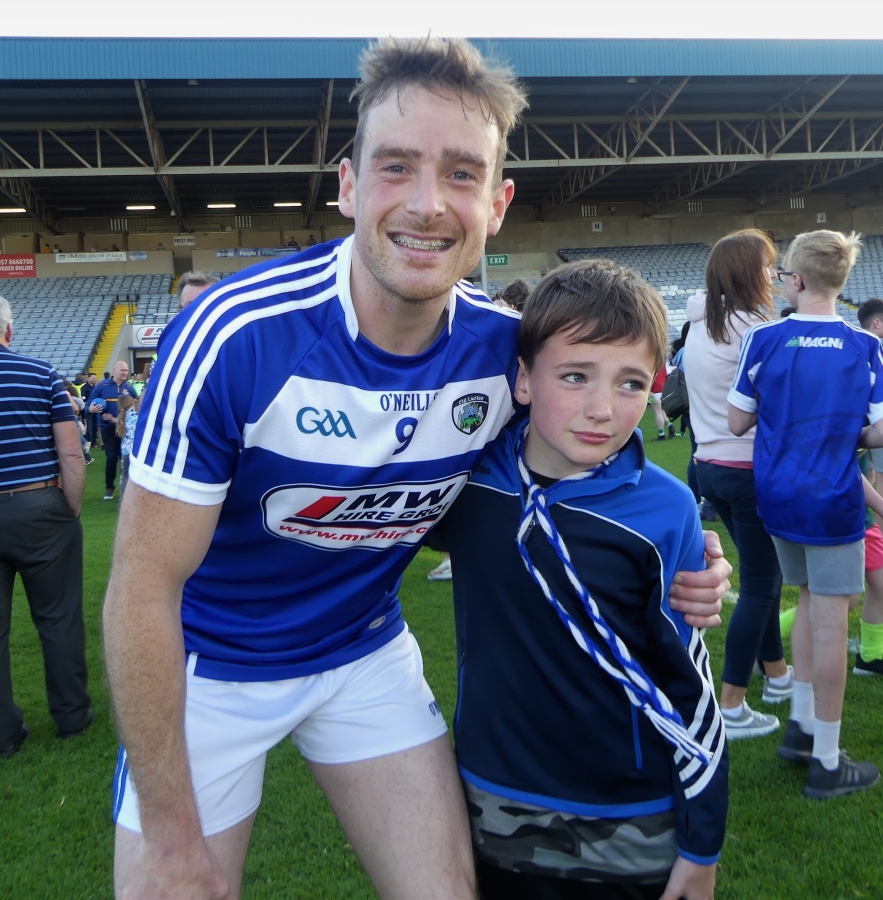 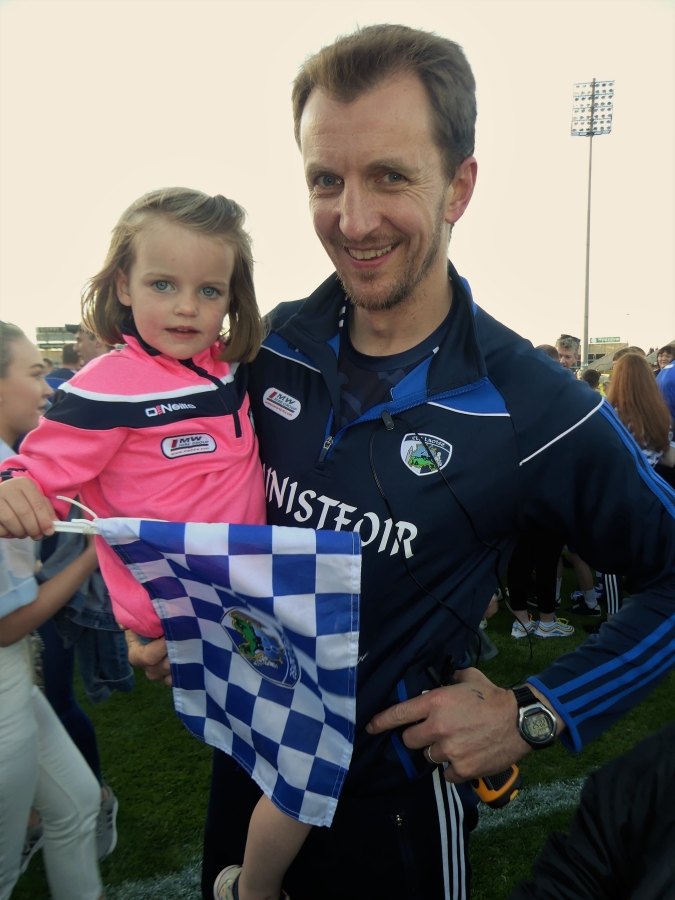 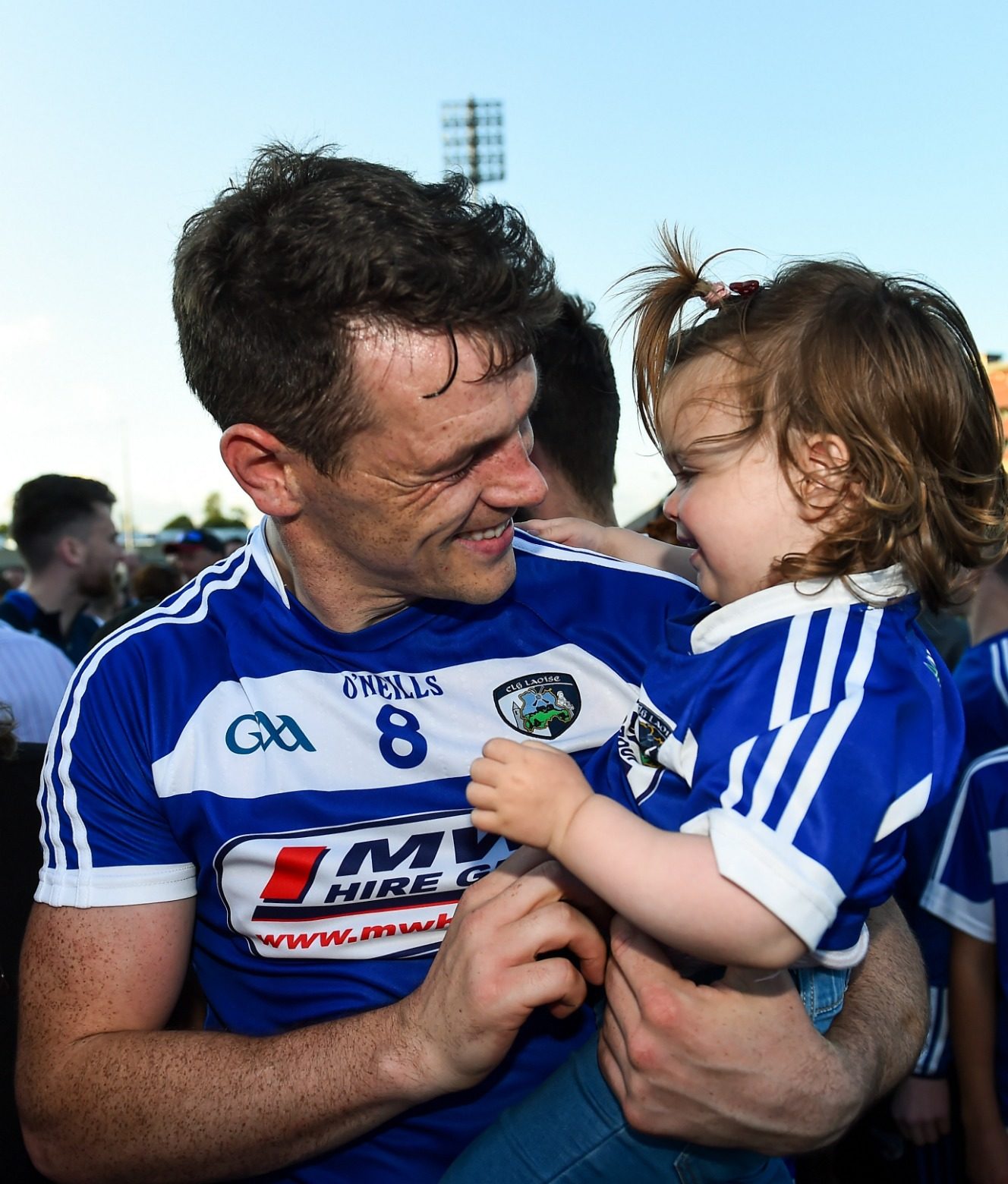 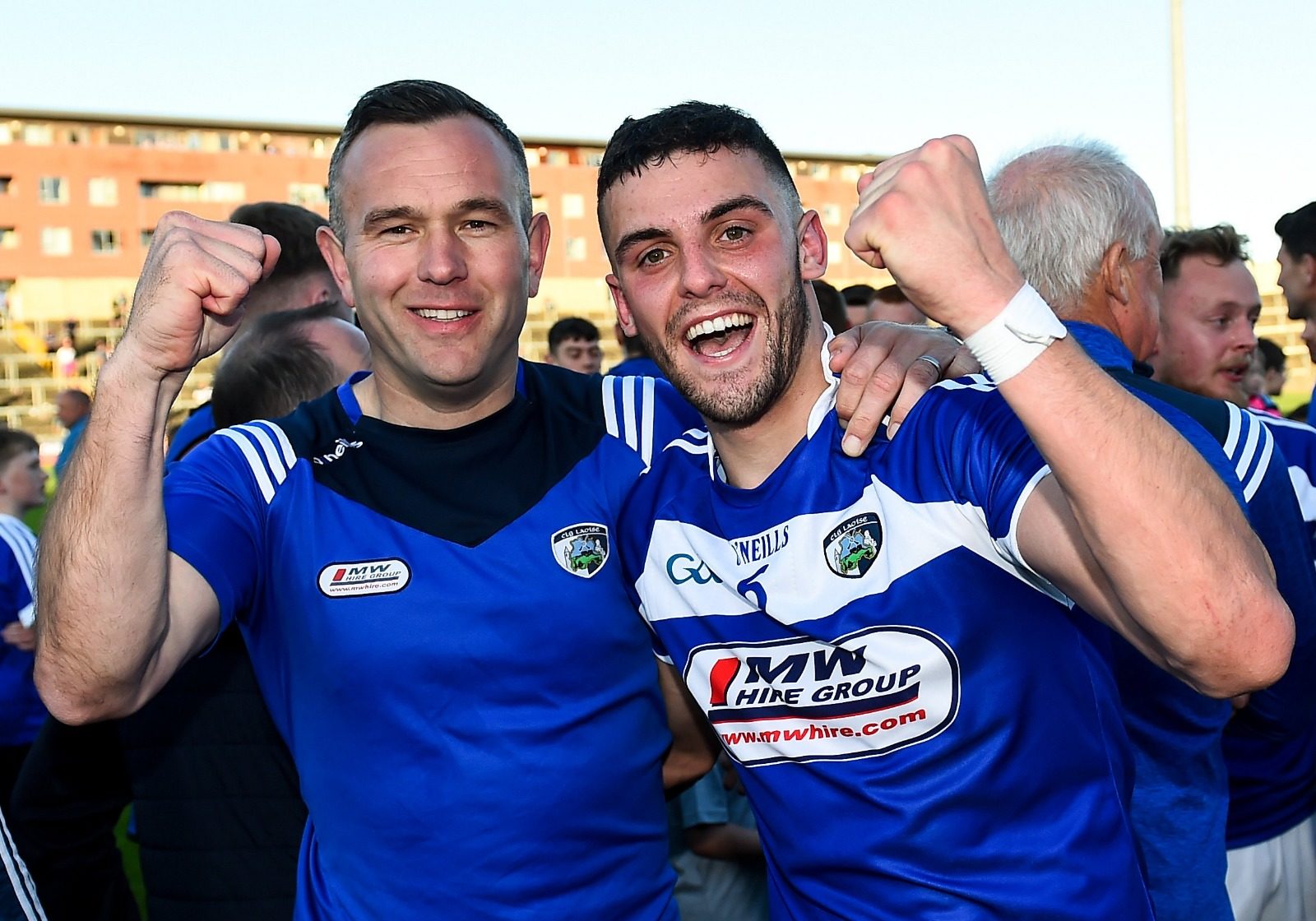 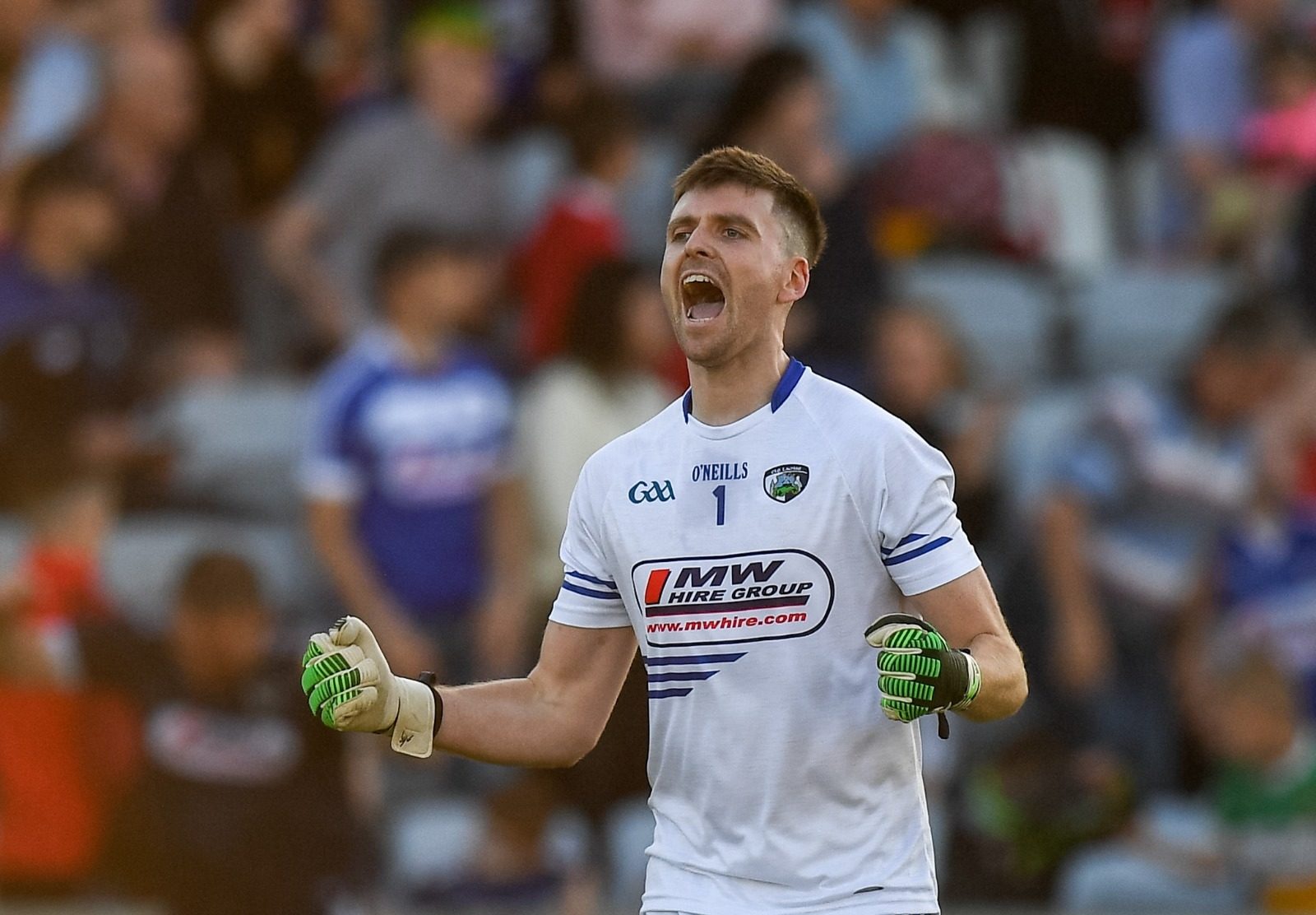 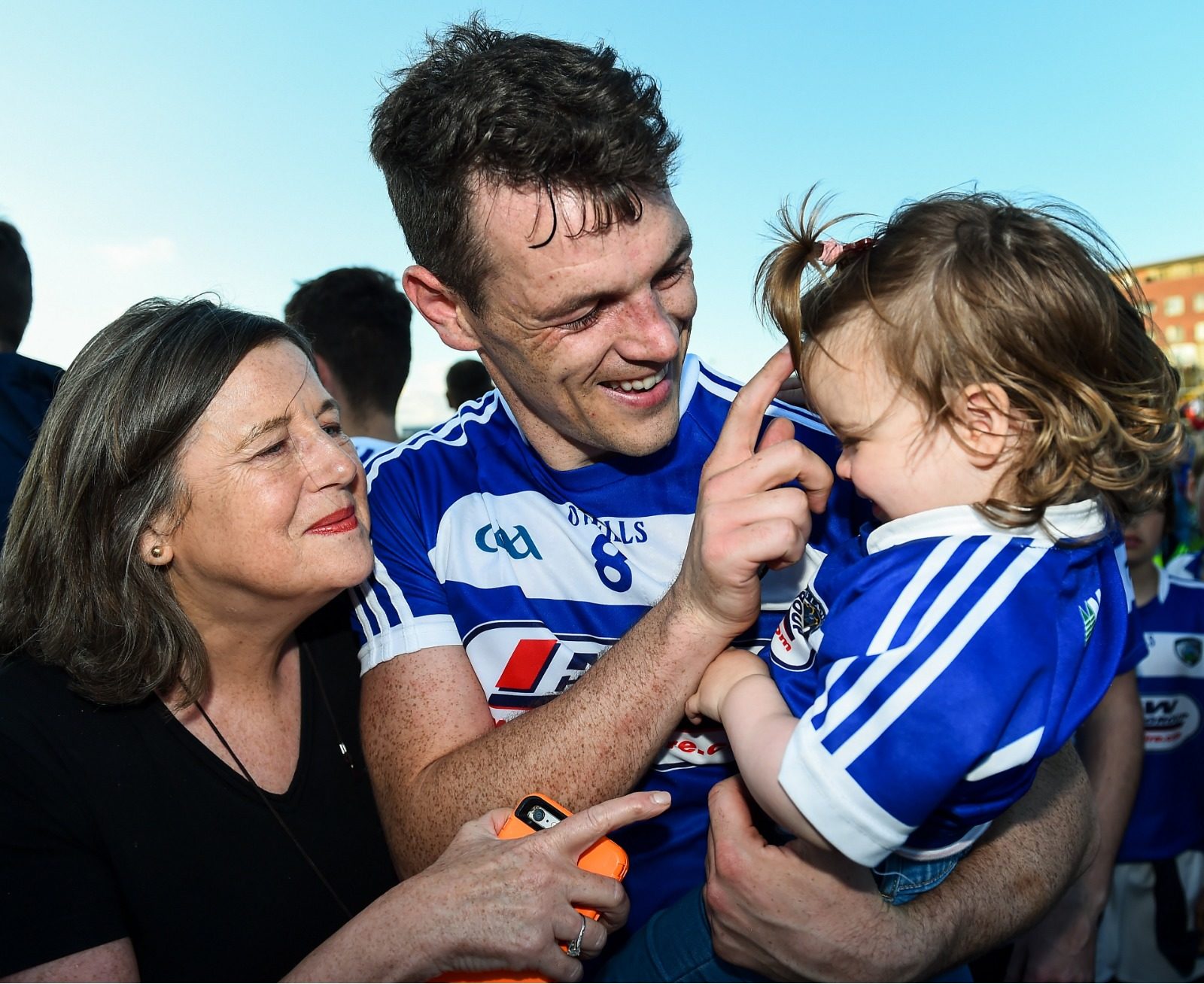