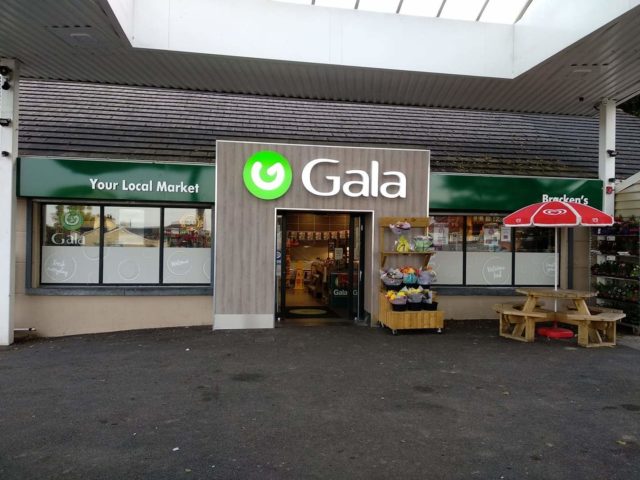 Now this is sweet!!

Someone in Laois is €1 million richer following this evening’s EuroMillions lotto draw.

The winning ticket was sold in the very busy Bracken’s Gala Store on the Stradbally Road out of Portlaoise.

Owner Kevin Bracken confirmed to LaoisToday that they’d been informed that a winning ticket had been sold in their store.

The winner came in the Ireland Only raffle, where there is usually 10 prizes of €5,000 handed out. Occasionally there is a bigger prize – as there was tonight.

Kevin Bracken, who has been running the popular shop for the last 21 years – and it has been in the family since 1974 – was informed by a lotto official this evening of the win.

“We’ve never had anything like this before. I think €10,000 was the biggest win we ever had.

“We’d have a great local trade so there’s a right good chance the winner is a local person.

“We’d have a lot of customers from Stradbally, Portlaoise, Timahoe and Beladd.

“We’d have a lot of prison officers, guards and hospital staff coming in and out to us.

“My own daughter bought a ticket too but she hasn’t been able to check it yet,” he laughed.

Bracken’s Gala has a busy shop, deli and petrol pumps and employs a number of people in full and part-time roles.