The European Youth Olympics are set to get underway later this month and a Laois girl has just flown out to Bacu.

Ava O’Connor from Portlaoise, who competes with the Tullamore Harriers club, is part of 20-person Team Ireland.

Ava has qualified to take part in two events at the prestigious games halfway across the world.

She will race in the 1500m on Thursday July 25 and then compete a day later.

Should O’Connor reach the final of either event, they will both be raced on Saturday July 27.

In an interview with LaoisToday, Ava mentioned that her goal for this year was to make the festival.

“Well for this year I hope to make the European Youth Olympic festival in Baku in July and do well in schools track. I hope to keep chipping away at my times and to challenge for major events. In the long run I hope to make it as a professional athlete,” she told us back in May. 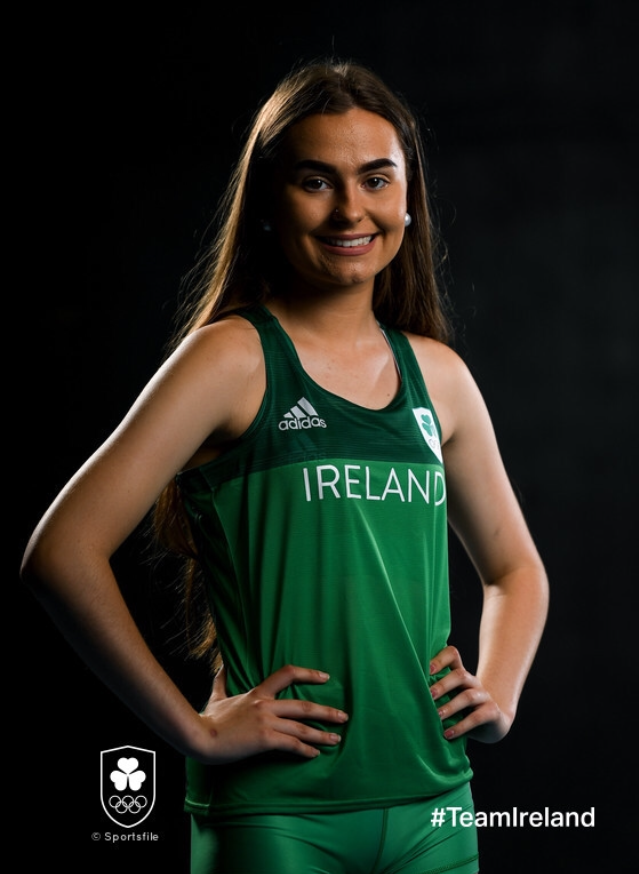 At the last EYOF in Gyor 2017 Ciara Sheehy and Rhasidat Adeleke competed, with Rhasidat coming home with a silver medal in the 200m and a bronze in the team 4 x 100m Relay.

Congratulations Ava and best of luck.