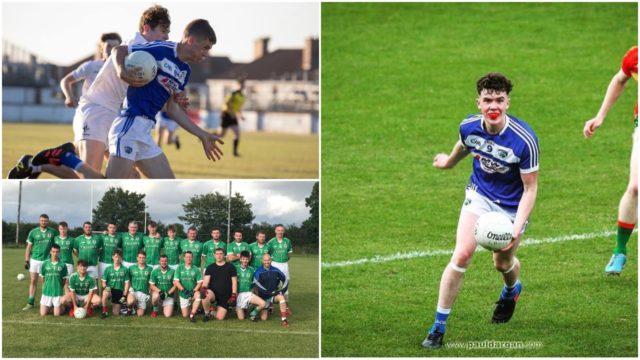 The second most important competition in club football in Laois gets underway this week as the intermediate championship begins.

There are a total of four games to look forward to this weekend – one on Saturday and three on Sunday.

Clonaslee-St Manman’s are the side who were relegated from senior last year and they will begin as favourites but it is likely to be wide open again.

The likes of Timahoe and Rosenallis will all fancy their chances too.

While there is also the beaten finalists from 2018, Mountmellick, who are likely to be strong once more.

But ahead of the start of the competition, and just like we did with the senior football earlier in the week week, we’ve taken a look at one promising young star from each team who should make a real impression in the championship.

We reckon each of these are capable of lighting it up over the next few months.

Annanough go into their first round game without the services of a number of the players who helped them claim Junior glory but they have added two very exciting young players in the form of Cathal Connaughton and Conor Donlon.

Connaughton is an established cross-country runner who has serious stamina but we have gone for Conor Donlon as the one to watch for Donal Horgan’s team. He can play in defence or attack and was called into the Laois minor squad last year after a string of fine performances for Stradbally Parish Gaels.

Clonaslee are one of the favourites to win this competition and they have a number of very exciting young players who will hope to lead them there.

18-year-old Bob Downey is one of those and he is a very talented forward with a real eye for goal.

Mountmellick went very close last year to winning the title but were touched off in the final by Courtwood.

They have lost their Gaels though and that has opened the door for some of their younger players to step up with Curtis Lee taking his chance in the league anyway. A very successful runner, he will use that ability to get around the pitch effectively.

On Wednesday night, we saw Damon Larkin star for the Portlaoise senior team and another young man who is capable of making that step up is Ben Conroy.

He operated at midfield for the Laois minors last year and will be a big addition to the intermediates who are trying to reach the final for the second time in three years.

Like a lot of the Rosenallis lads, John Maher is equally competent with a football and a hurl.

A member of the Laois U-20 hurlers, Maher can play in either defence or attack and along with Eoin Dunne, he is one of the youngest on the team. 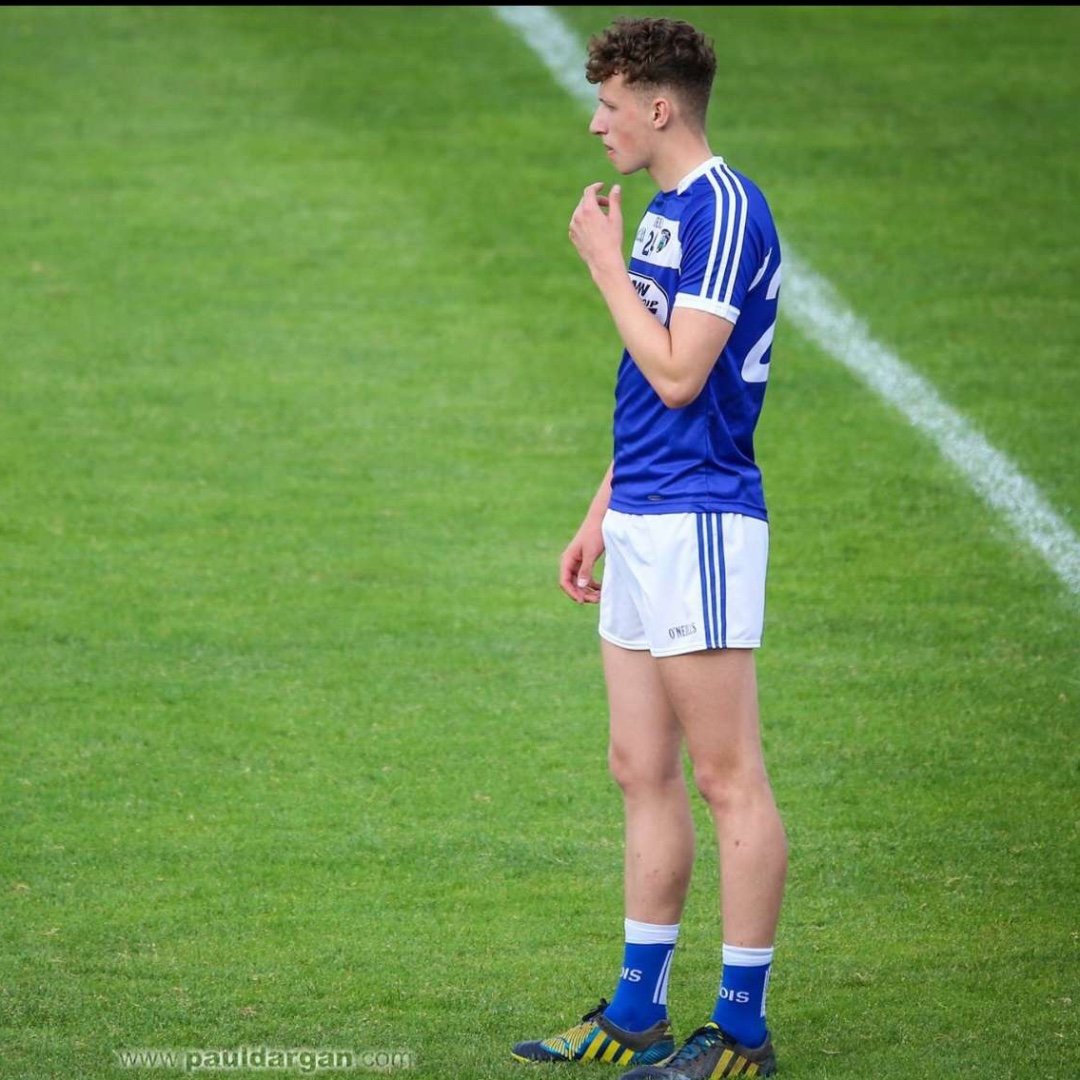 St Joseph’s are the only team aside from Portlaoise who’s second team compete in the intermediate grade.

While the standard is higher than junior which makes it tougher, it is the perfect breeding ground for young players to develop and Seamus Farrelly is one who has the potential to play at a higher level.

He played for the Laois minors last year and is a physical player who is well capable of scoring. 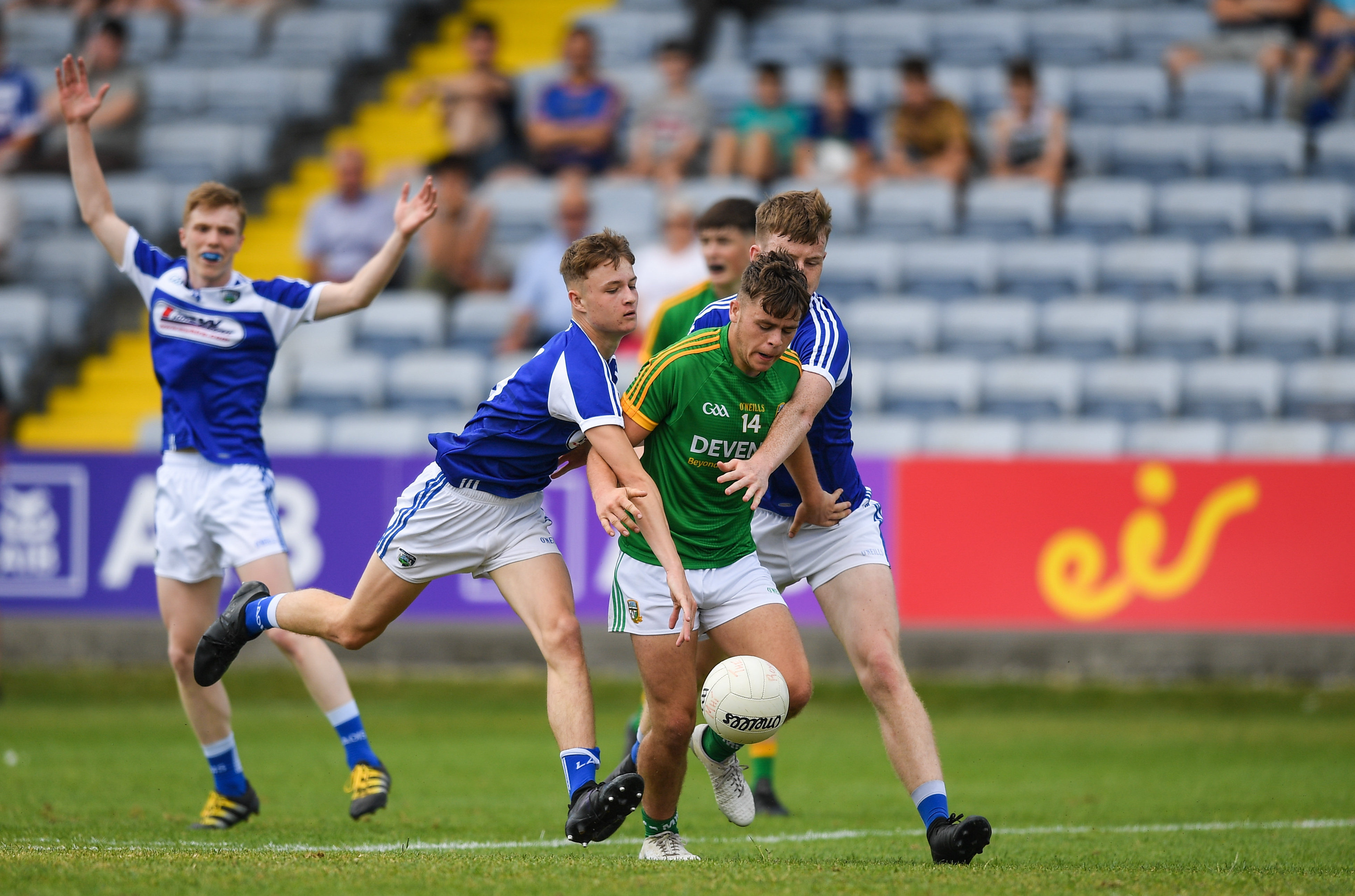 Last year’s minor captain has made a very good start to life as an adult player with The Rock.

He scored a hat-trick from midfield for his team in their extra time Division 3 league final defeat to Ballyfin and he certainly looks like someone with a very big future.

Timahoe have got players like Ciaran Lennon and Brendan Quigley back this year but they have also added in talented young players in the form of Darren Robinson and Graham Devitt.

But the choice here goes to forward Mark O’Connell. Son of former player Benny, Mark has a sweet left foot and is guaranteed to kick scores in every game he plays.