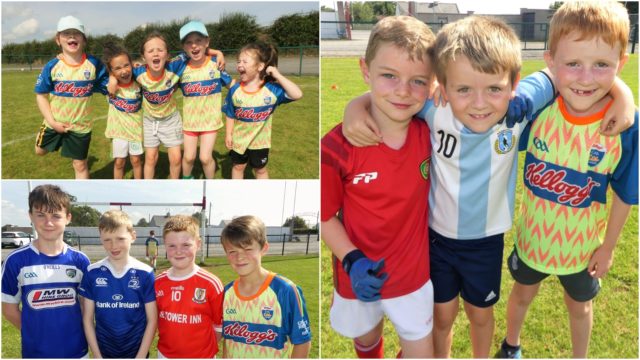 Brought to you in association with All Books and News Portlaoise

The sun was out and so were the young boys and girls of Timahoe as they gathered at their local GAA Cul Camp.

Skilled coaches were there to show all the tricks of the trade and to play a game or two with the enthusiastic youngsters from Timahoe and its surrounding areas.

We halted their porgress just a small bit as we asked them for their photos yesterday but let them get back to learning from the best after a few shots were taken.

The GAA Cul Camps have taken a break for this week, but fear not they will be back next week for all the young GAA fans around the county.

Our resident photographer Julie-Anne Miller has been flat out attending the sports camps, from Ballyfin to Ballylinan and everywhere in between!

You can check out some of Julie-Anne’s photos of the Timahoe Cul Camp below: 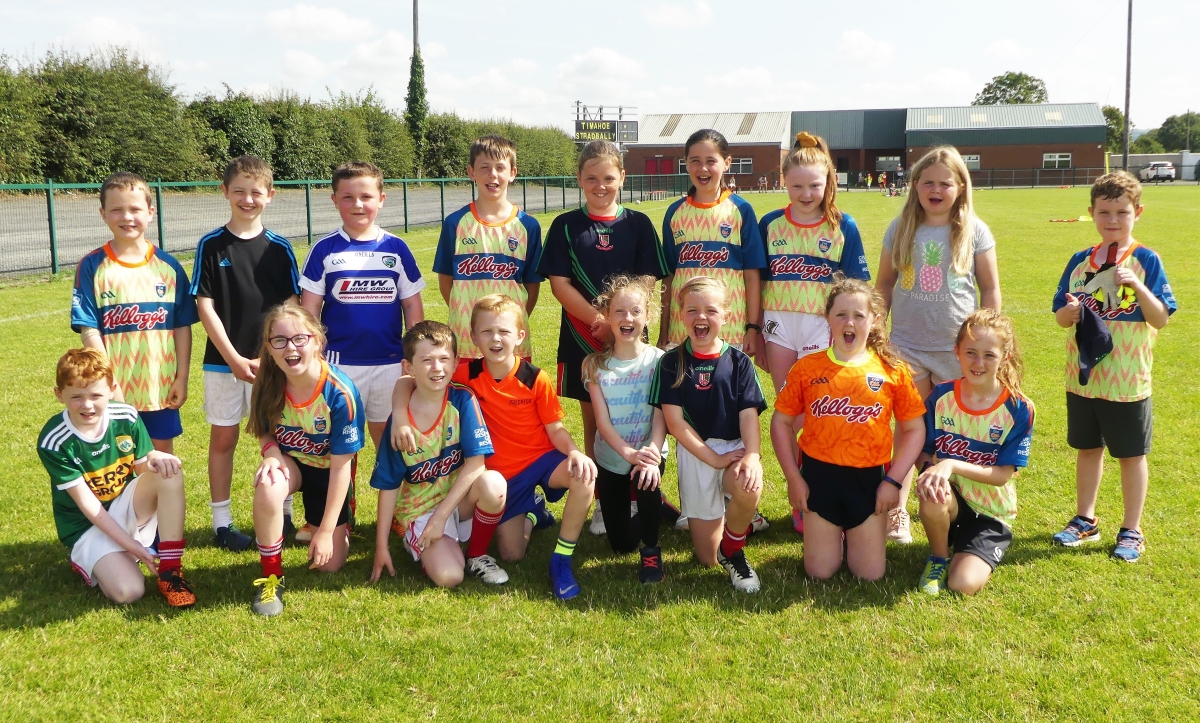 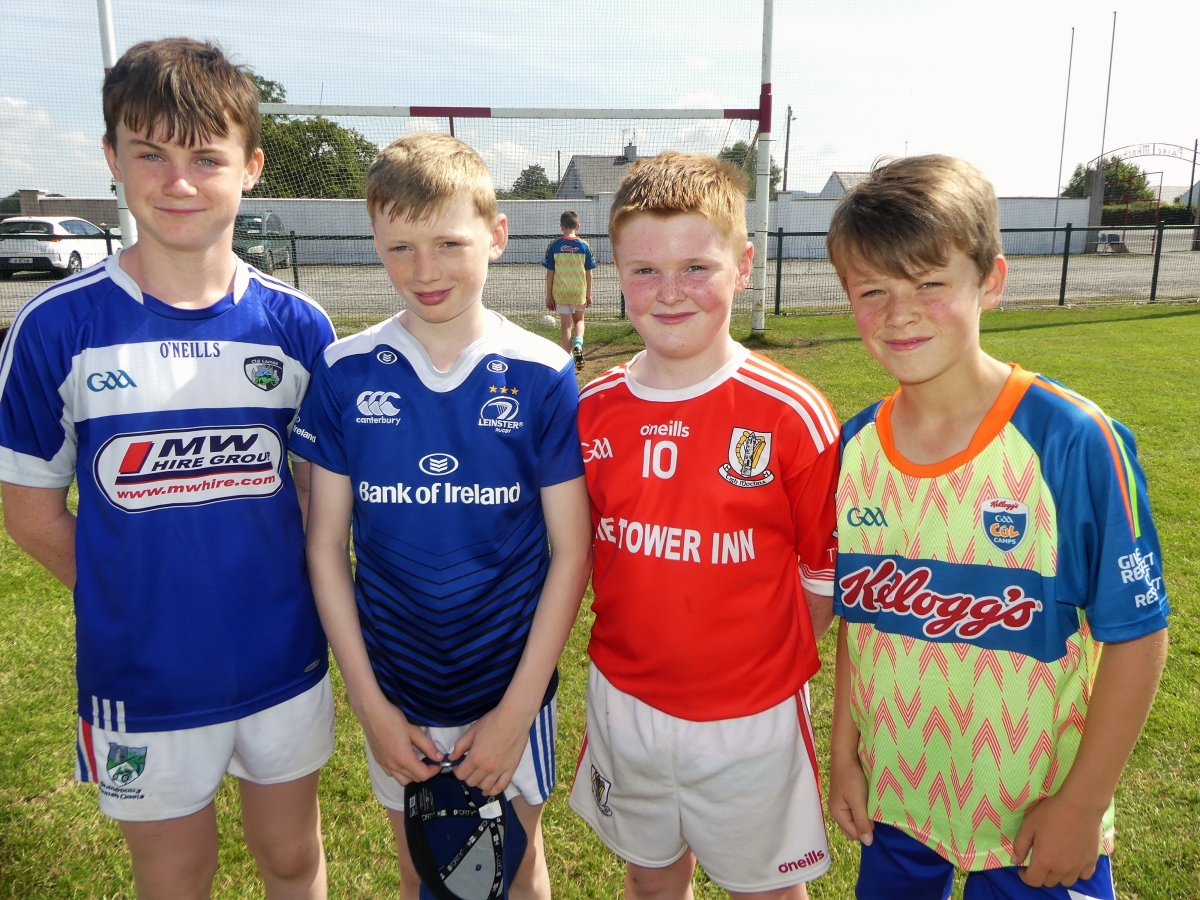 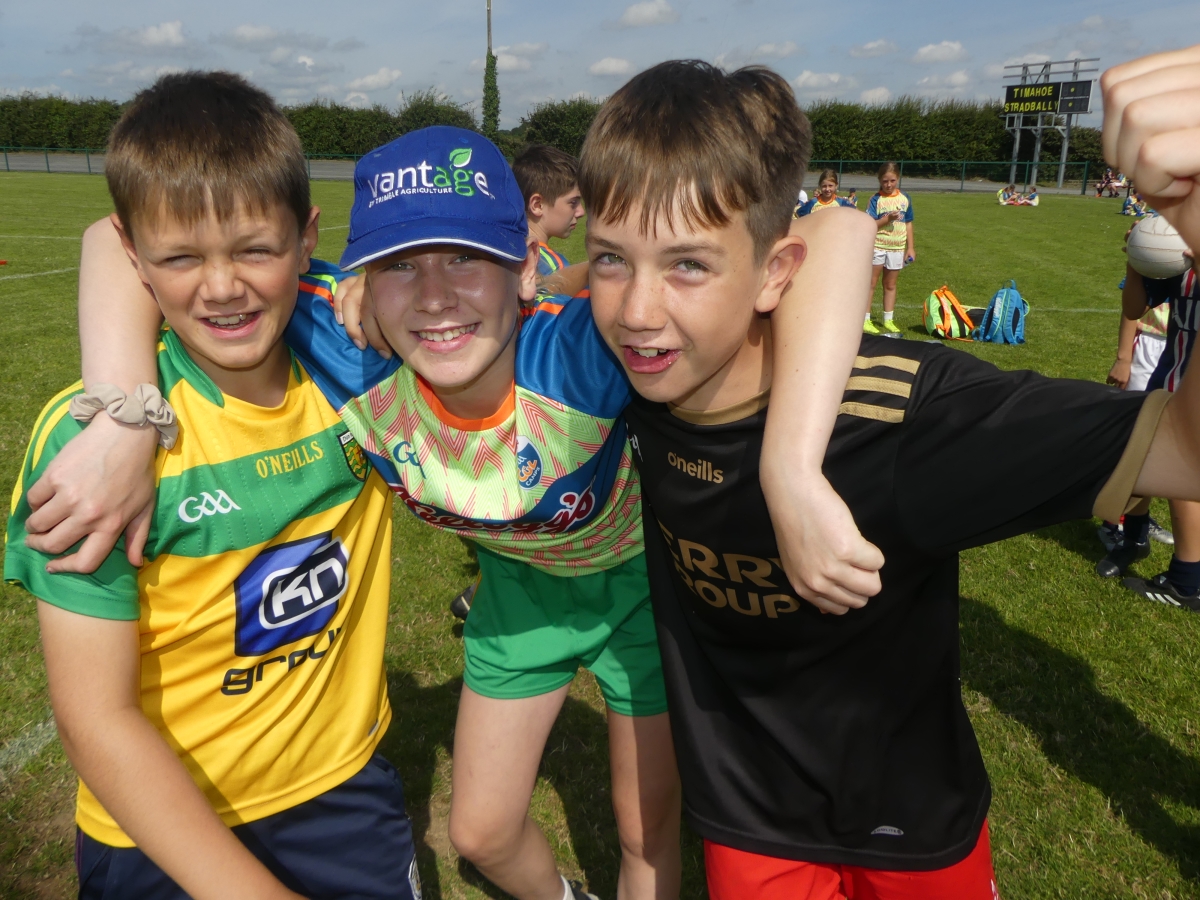 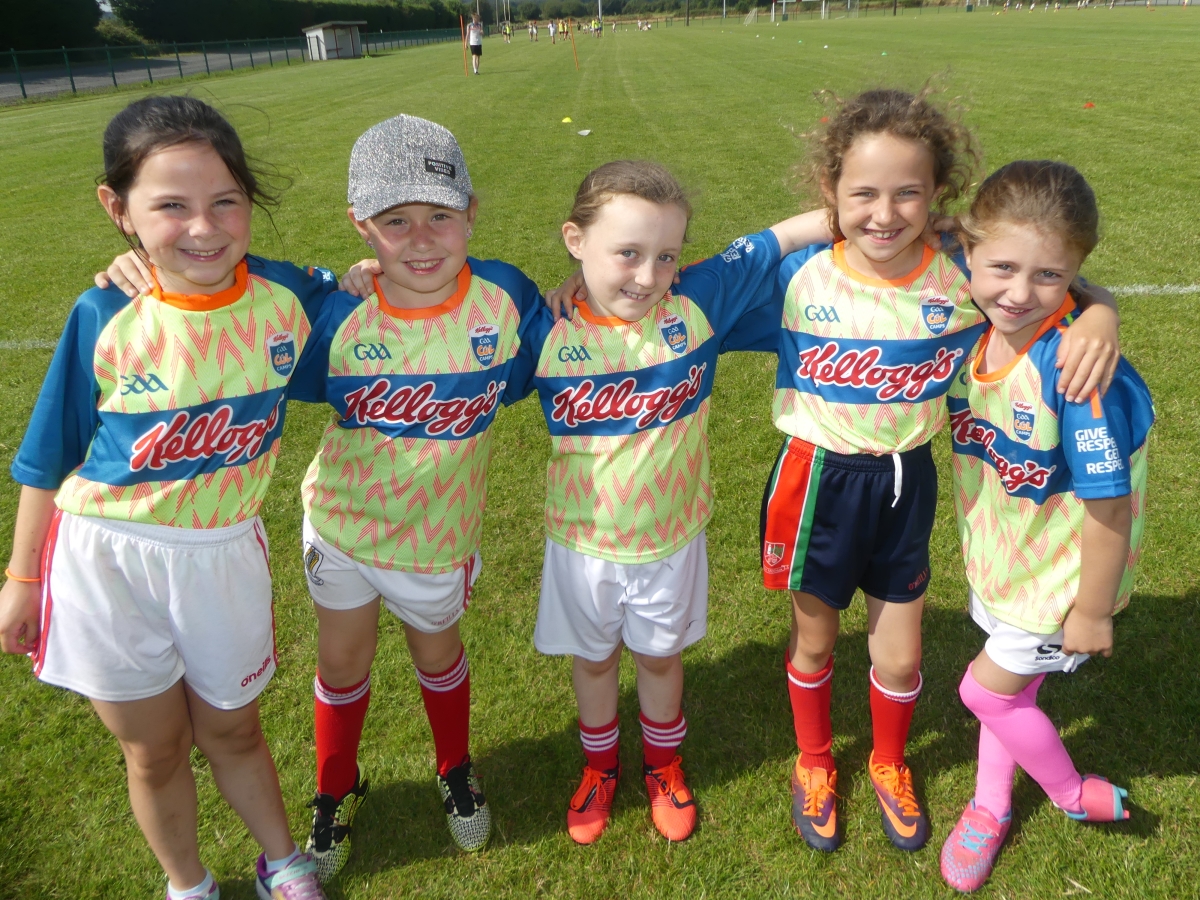 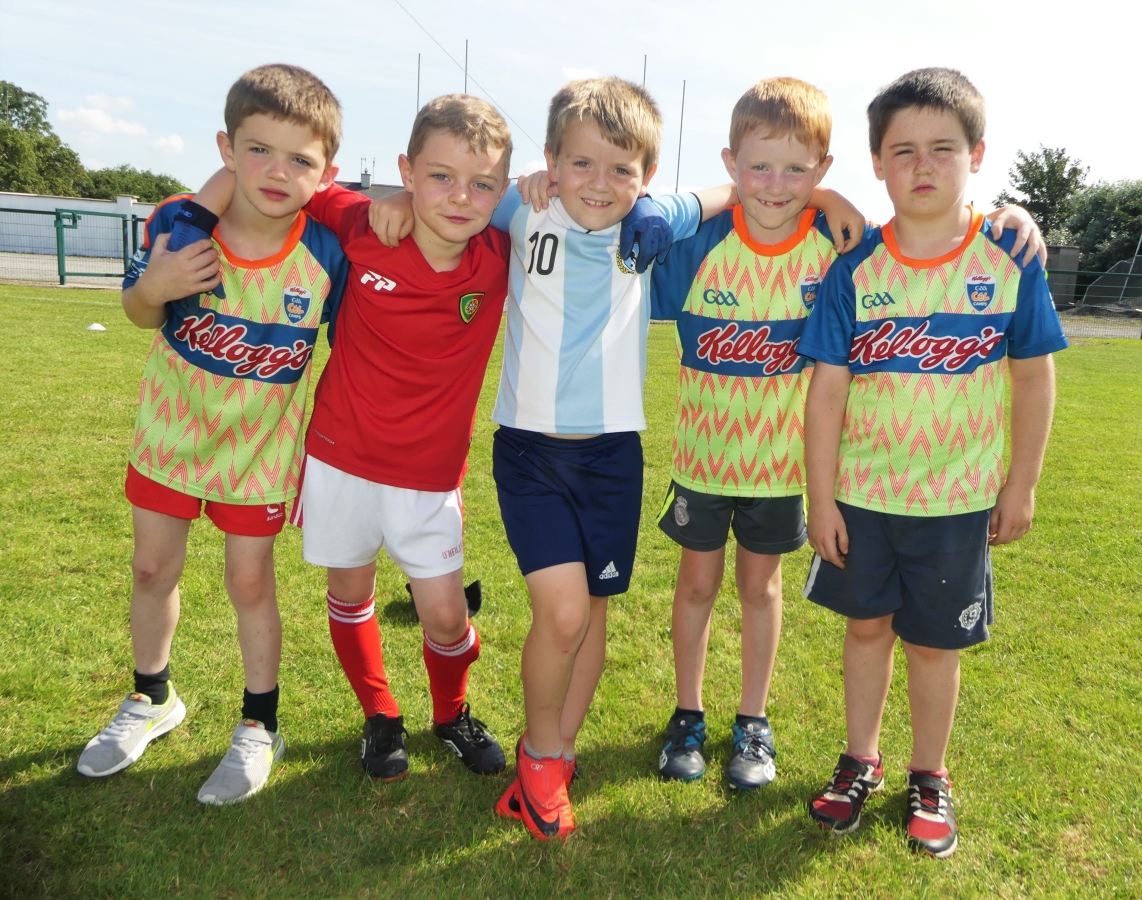 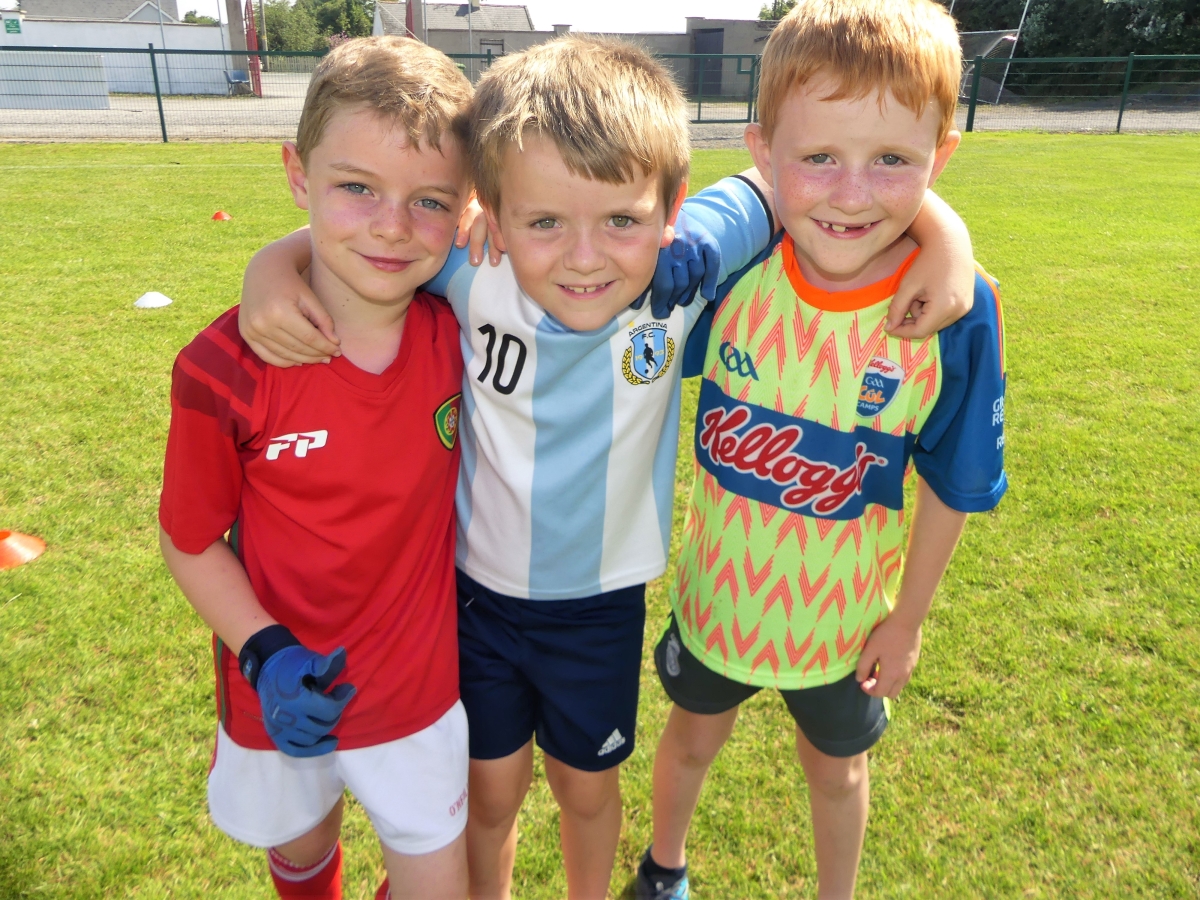 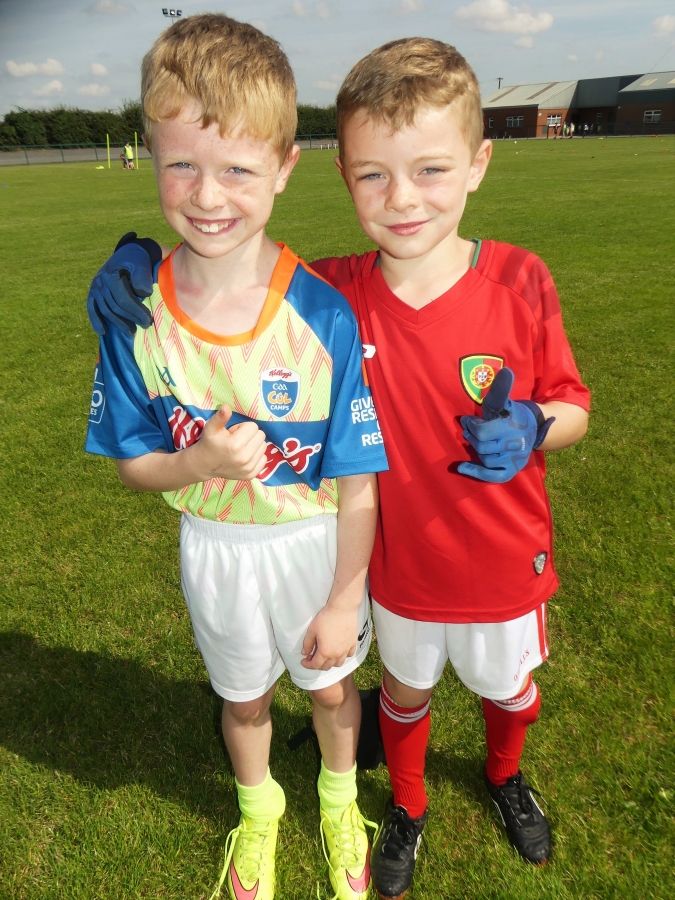 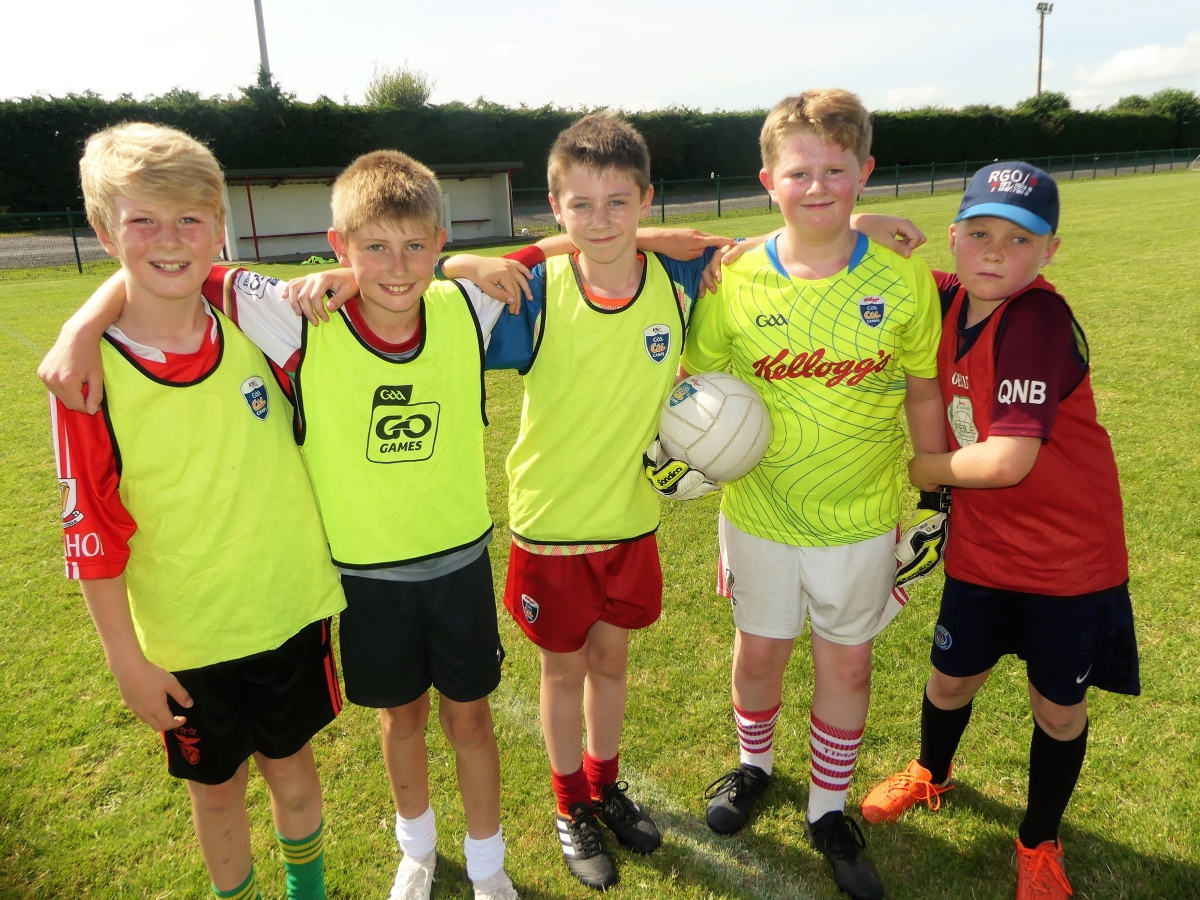 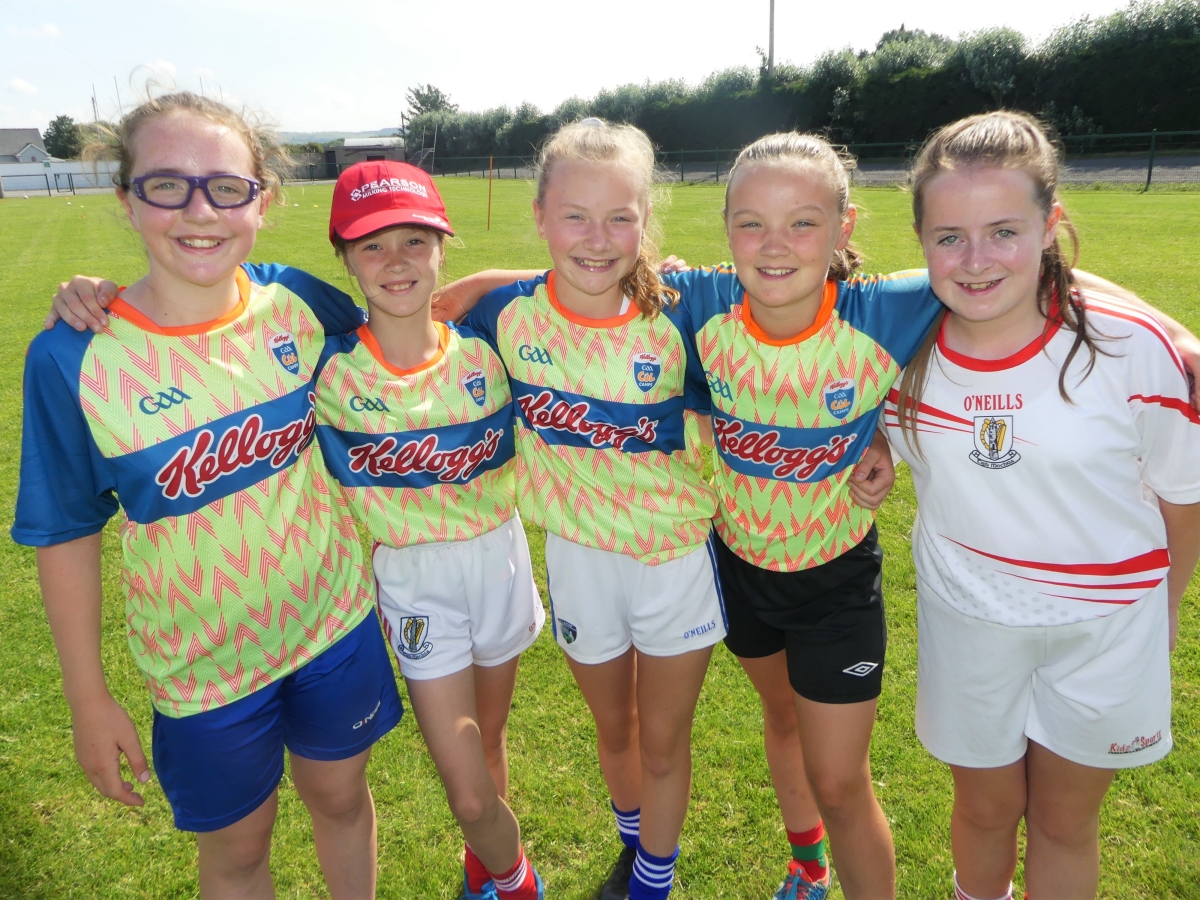 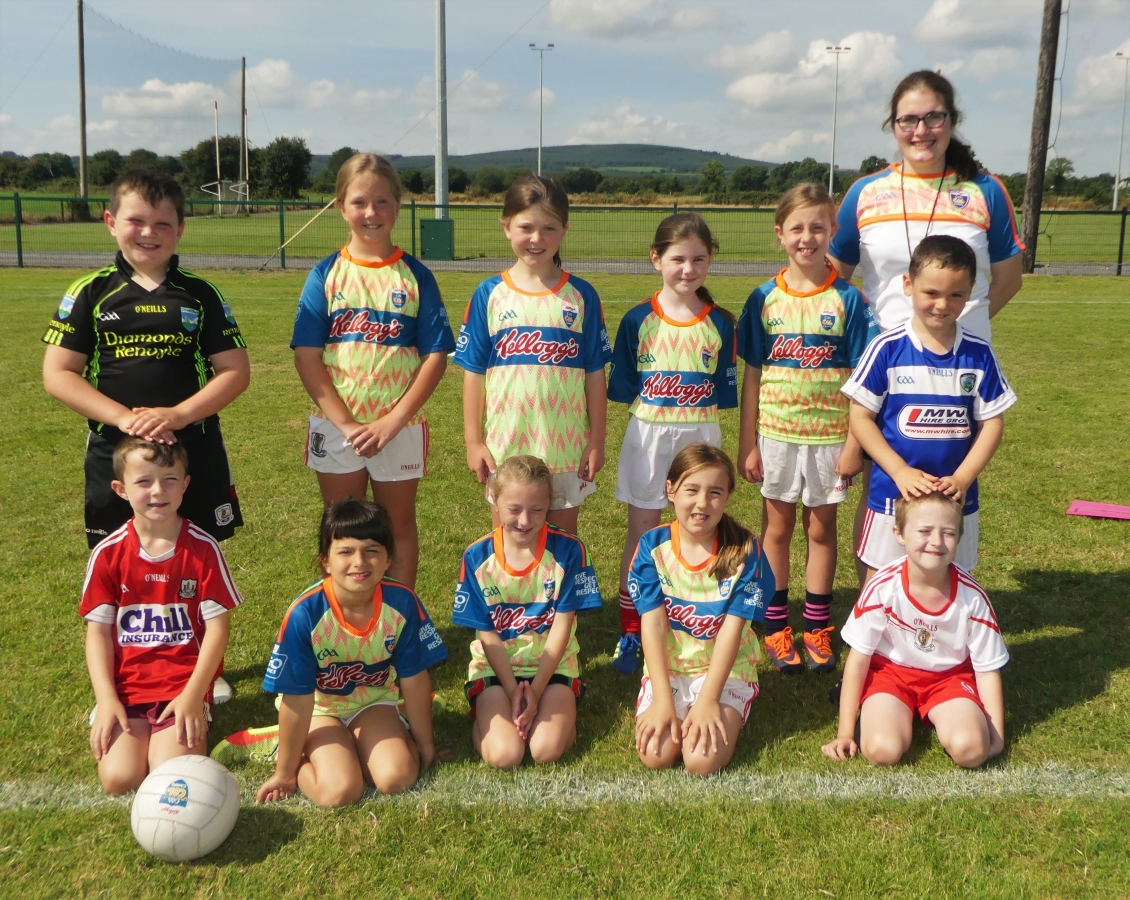 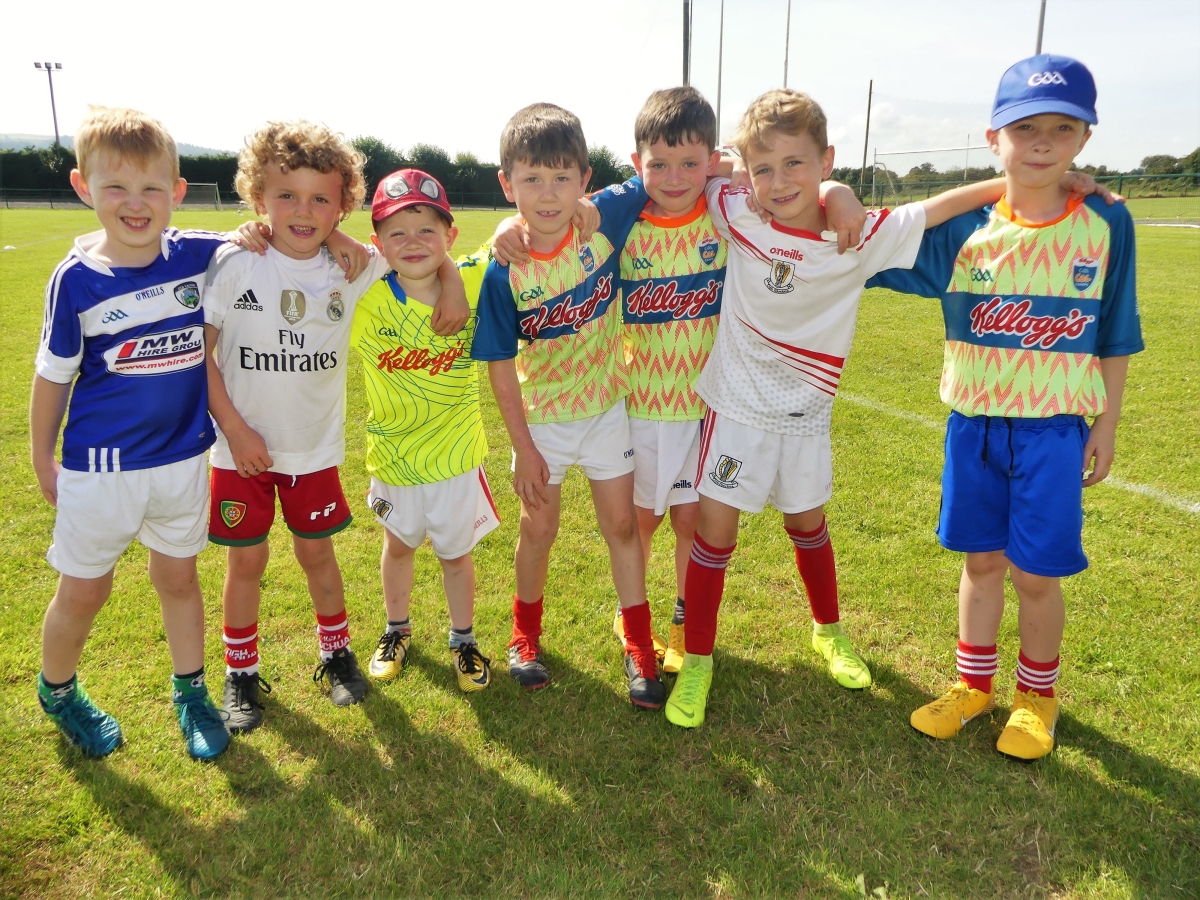 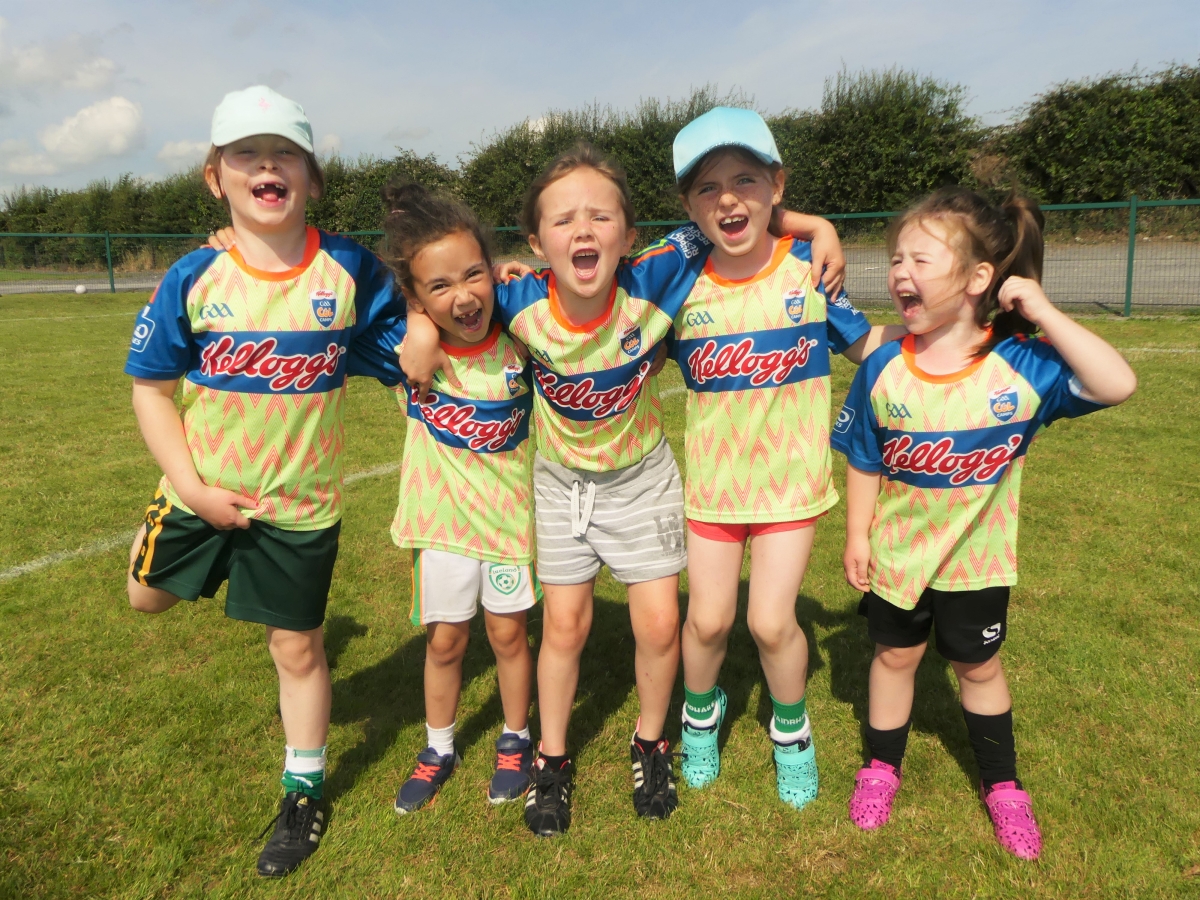